CG Says: The 2014 Ford Explorer is a very nice 7-passenger crossover that unfortunately competes with several other very nice 7-passenger crossovers. Regrettably perhaps, Explorer’s most memorable feature may be the MyFord Touch control interface that has repeatedly frustrated our testers. Overall though, this Ford does a good job balancing the rugged attributes of an SUV with the more car-like dynamics expected of today’s crossover vehicles. The same is true for most of its rivals though, and they often cost less. note that the available Ecoboost V6 engine turns the Explorer into a veritable hot rod, though fuel economy suffers as a result. 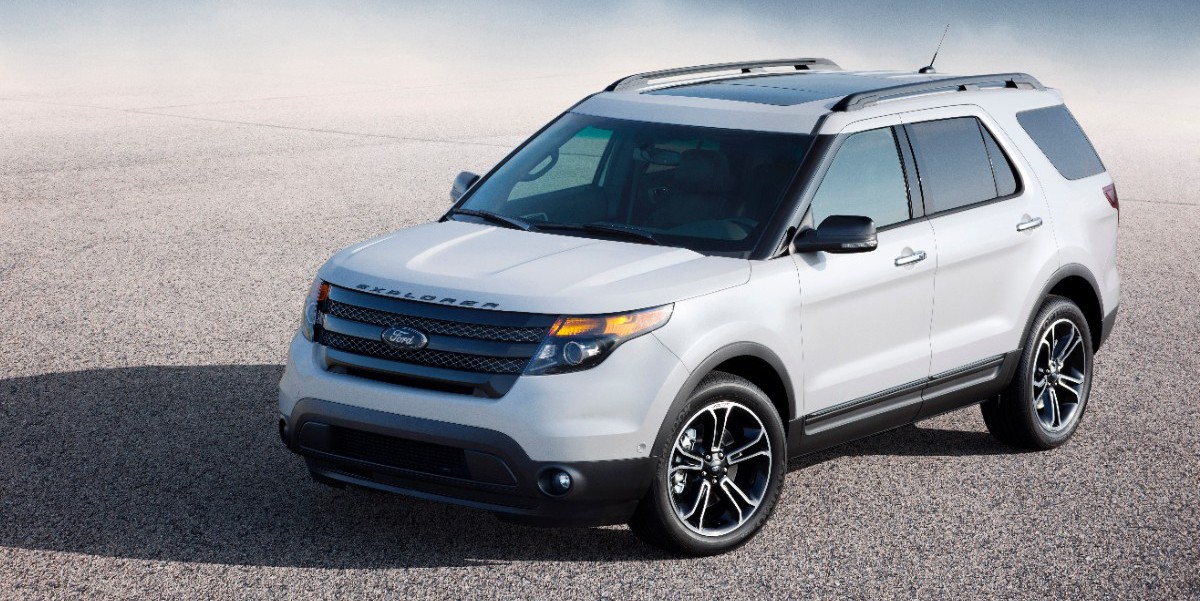