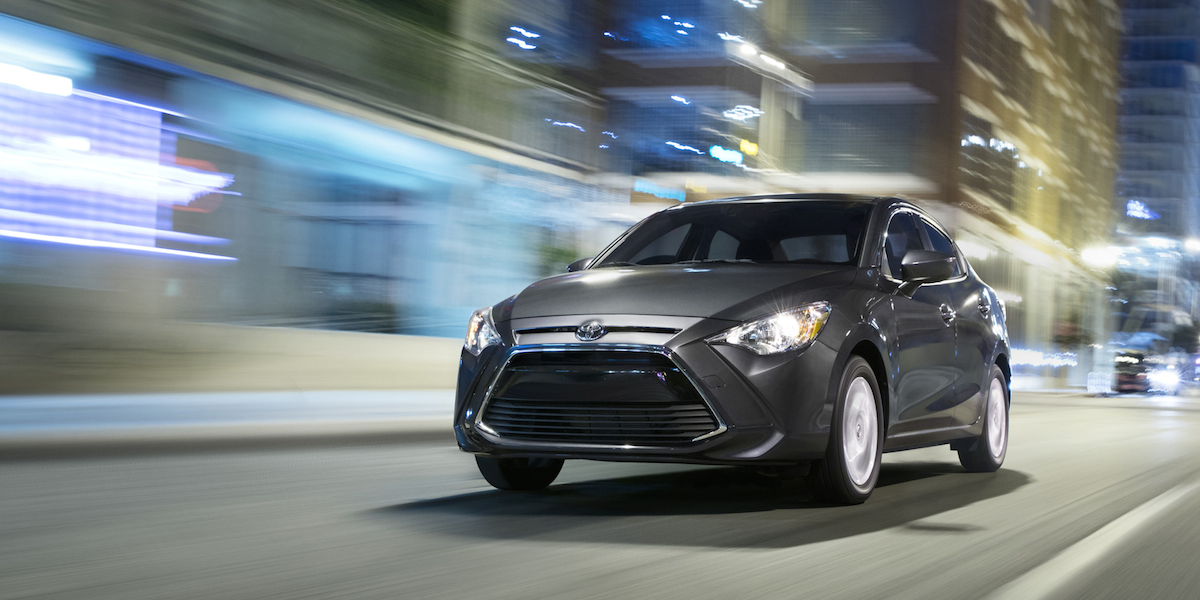 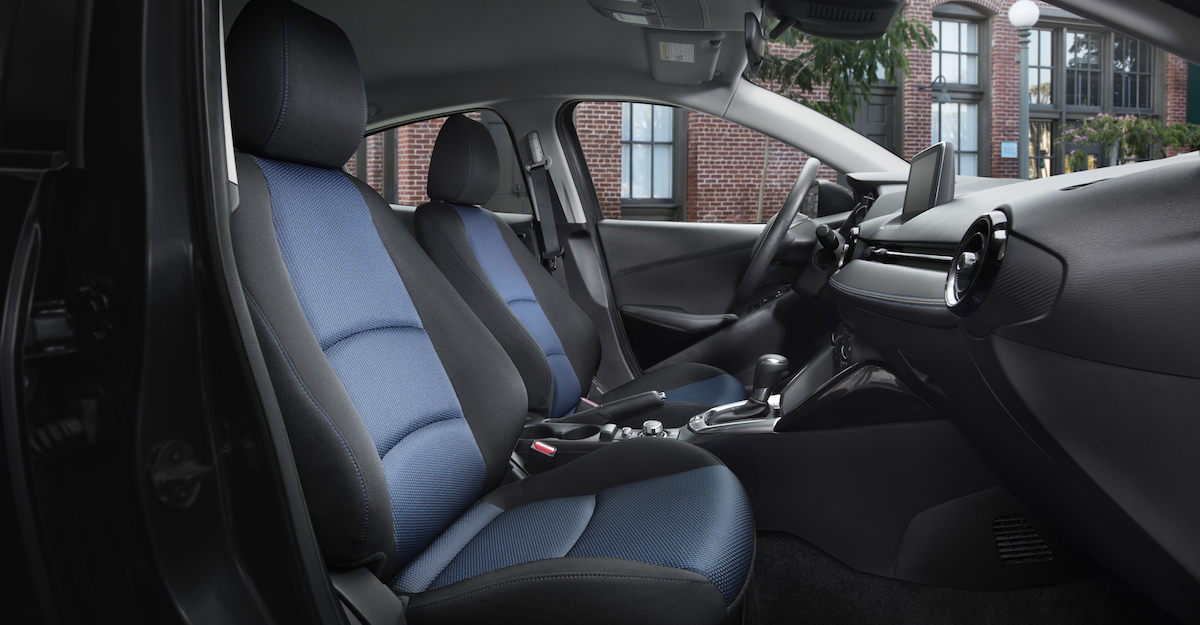 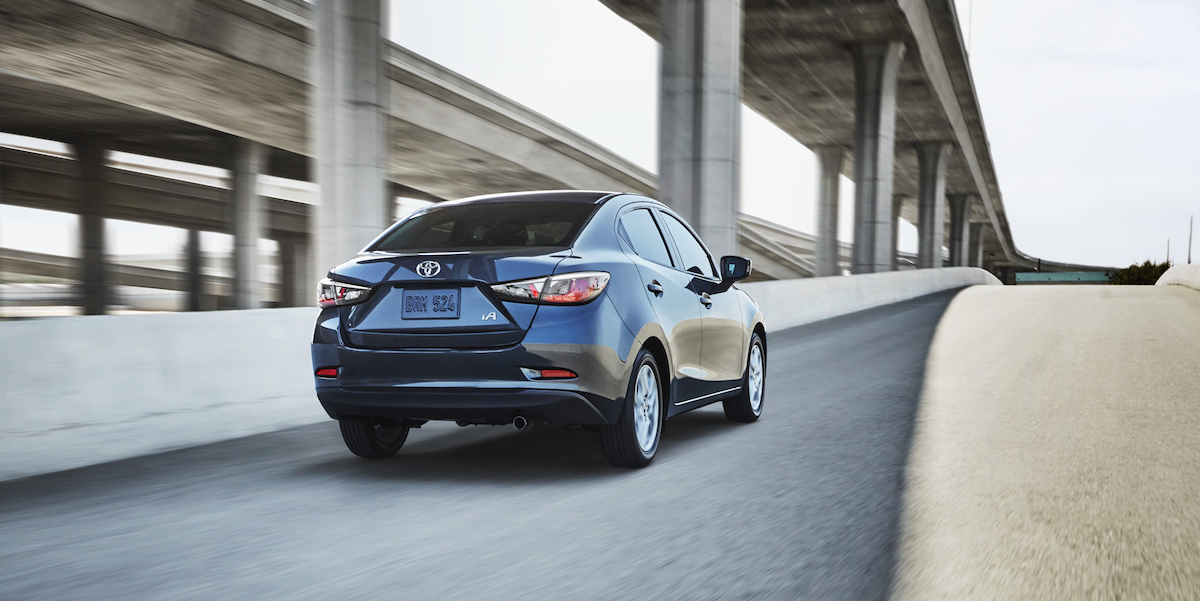 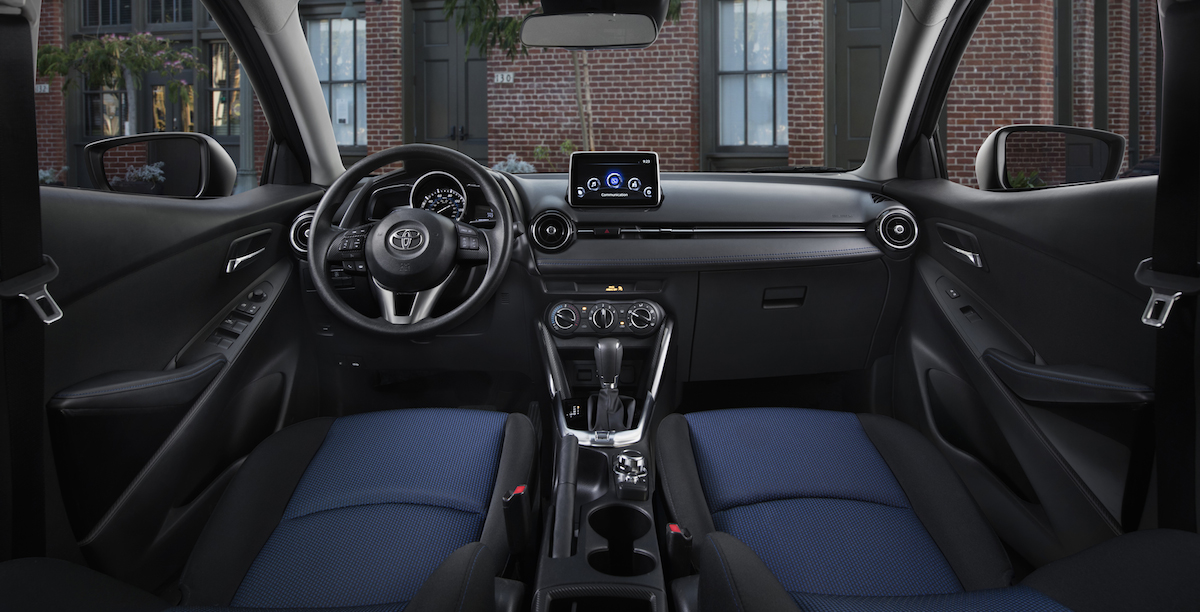 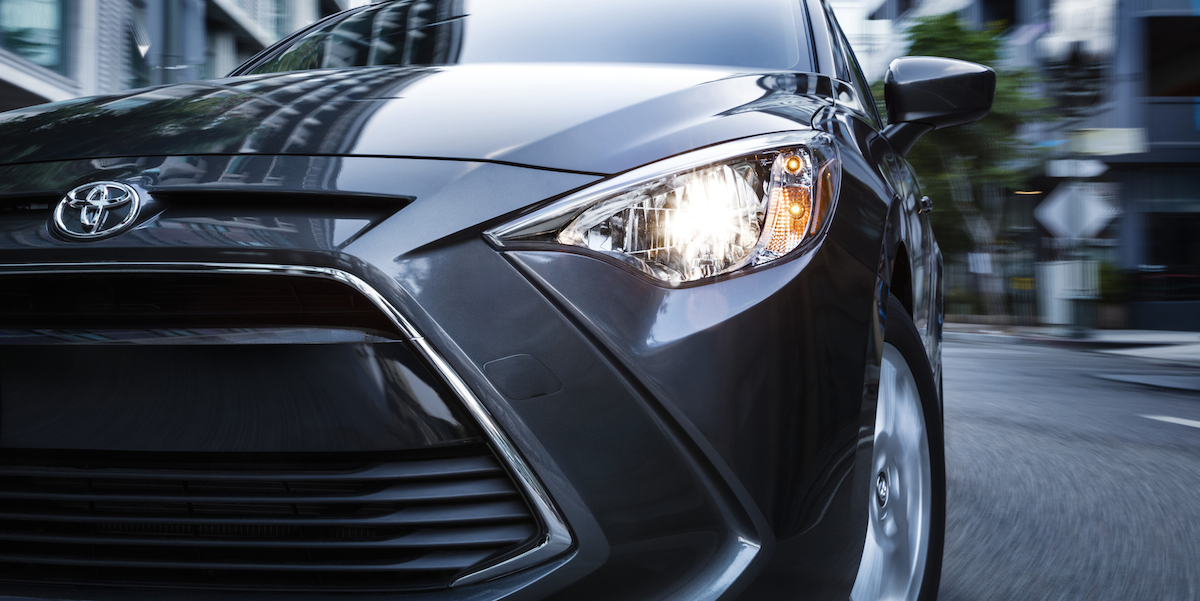 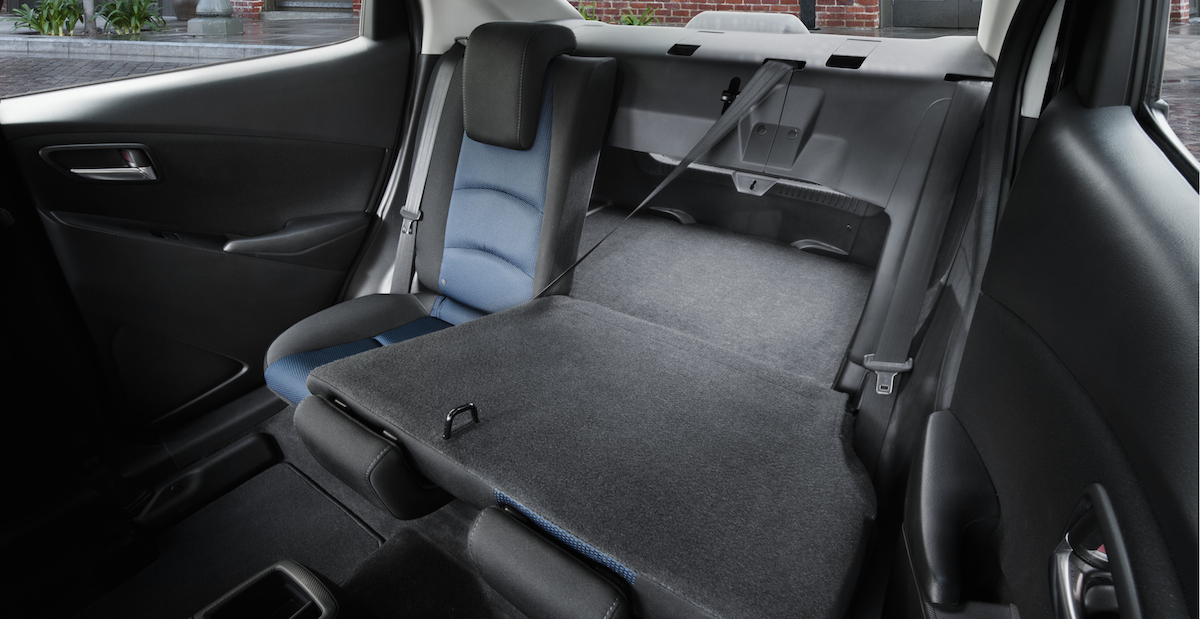 The Toyota Yaris iA is a subcompact 4-door sedan that debuted for 2016 as the Scion iA. With Toyota’s discontinuation of its youth-market Scion division for 2017, the iA lives on as a Toyota. (Likewise, the Scion iM, a compact four-door hatchback that debuted alongside the iA last year, is renamed Toyota Corolla iM.) The Yaris iA’s basic architecture and mechanical layout are mostly standard fare for the subcompact class, but its swoopy body shapes and gaping-maw grille are anything but conventional.

Also unconventional is the generous list of standard equipment. Despite its rebranding as a Toyota, the iA sticks to its previous Scion-style simplified model lineup, with no trim levels or factory options other than transmission choice and dealer-installed accessories. Among the Yaris iA’s unexpected standard features are a rearview camera, automatic climate control, cruise control, keyless entry with push-button start, 7-inch multimedia touchscreen, voice recognition, connected services (including Aha, Pandora, and Stitcher), and a low-speed pre-collision system. That last item is a forward-collision warning and mitigation feature that works at speeds below 18 mph; it can apply the brakes automatically to avoid or mitigate a front-end impact.

Naturally, the iA swaps its Scion badges for Toyota emblems, but otherwise sees no significant changes.