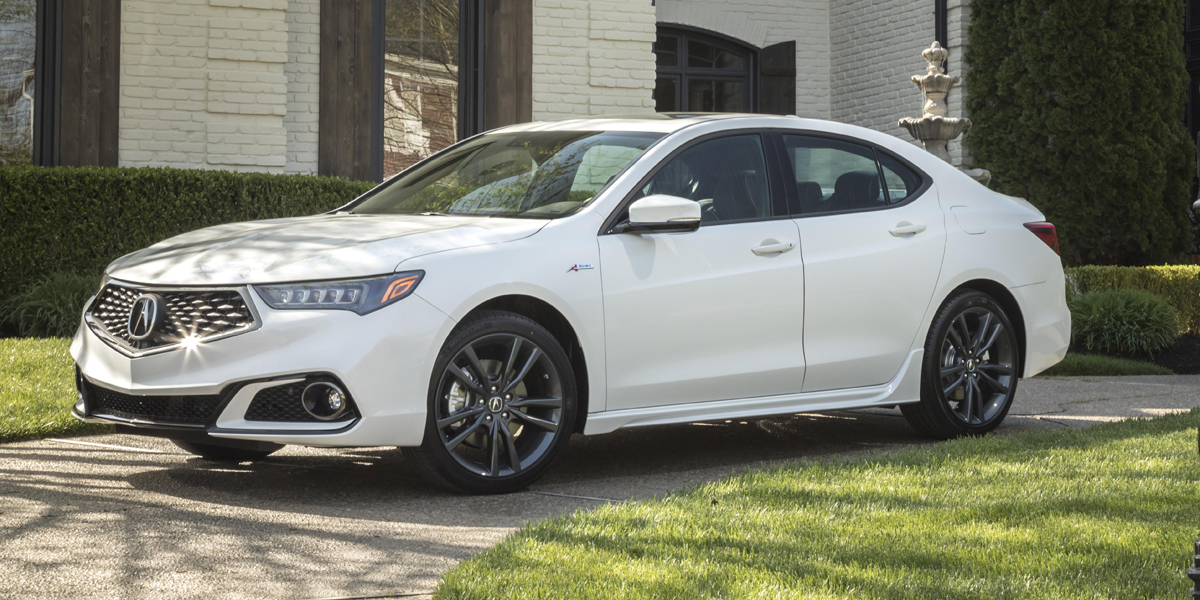 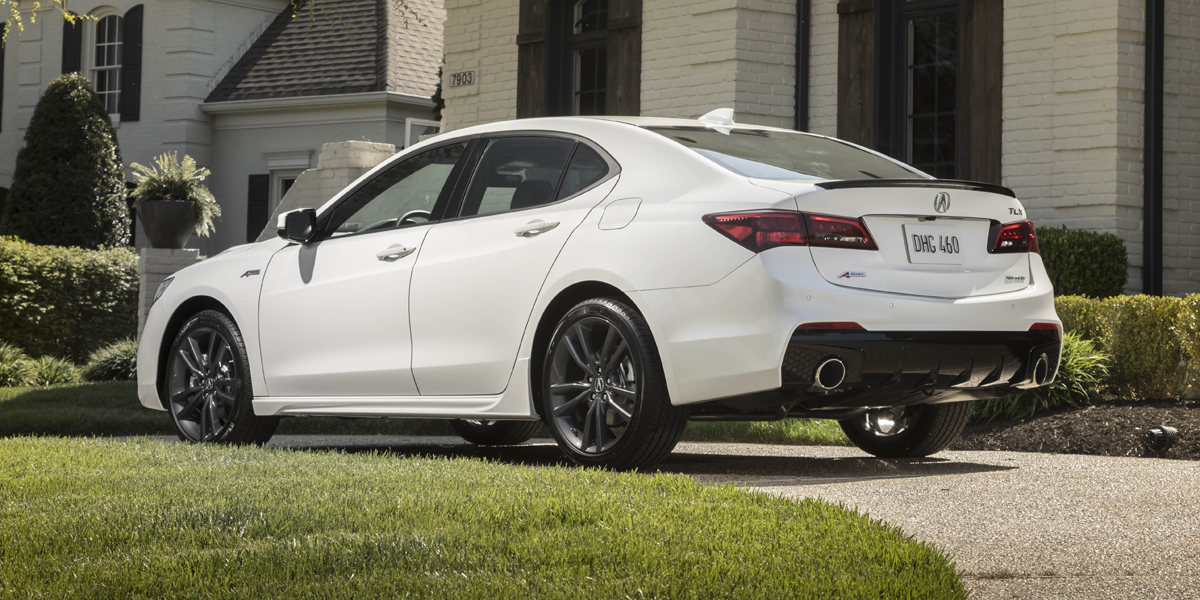 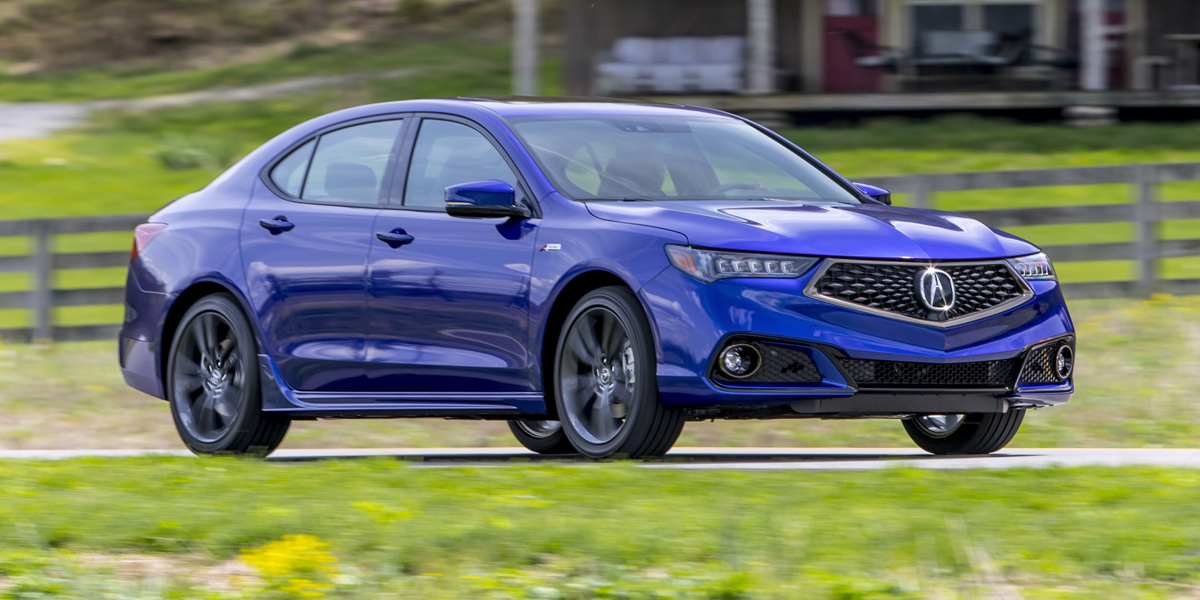 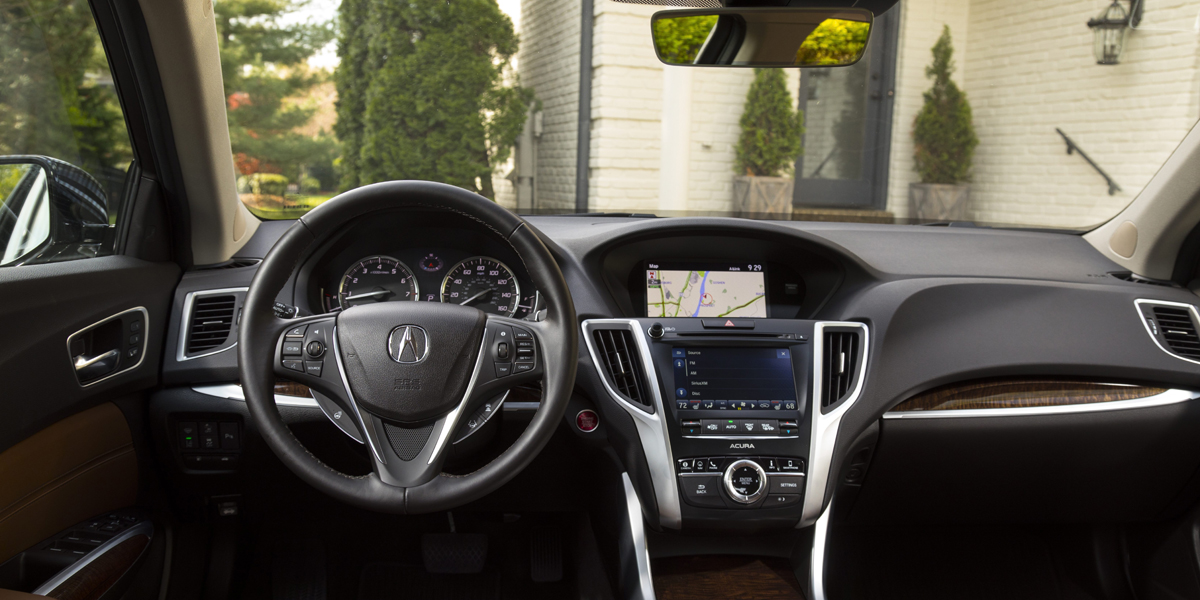 After undergoing a thorough refresh last year, the TLX is mostly unchanged for 2019, though the A-Spec sport appearance trim is now available with the 4-cylinder engine as well as the V6.

EPA-estimated fuel economy is 23 mpg city/33 mpg highway with the 4-cylinder, 20/31 with the front-drive V6, and 20/29 with the AWD V6. The sporty features of the front-drive A-Spec versions drop their EPA highway ratings by one mpg. Both the 4-cylinder and V6 engine require premium-grade gas. In Consumer Guide® testing, an all-wheel-drive V6 averaged 27.6 mpg in 85-percent highway driving.

Acura’s TLX is a compelling contender that astutely blends luxury, sport, economy, and everyday practicality, then tops off the package with an impressive selection of technology features. It’s a bit on the small side for the premium midsize class, but in many ways its relatively trim footprint is an asset—and it doesn’t give up that much in interior or cargo space. The TLX might not be quite as regal as some class rivals, but with pricing that tops out well under $50K, it is one of the best bargains in its segment.