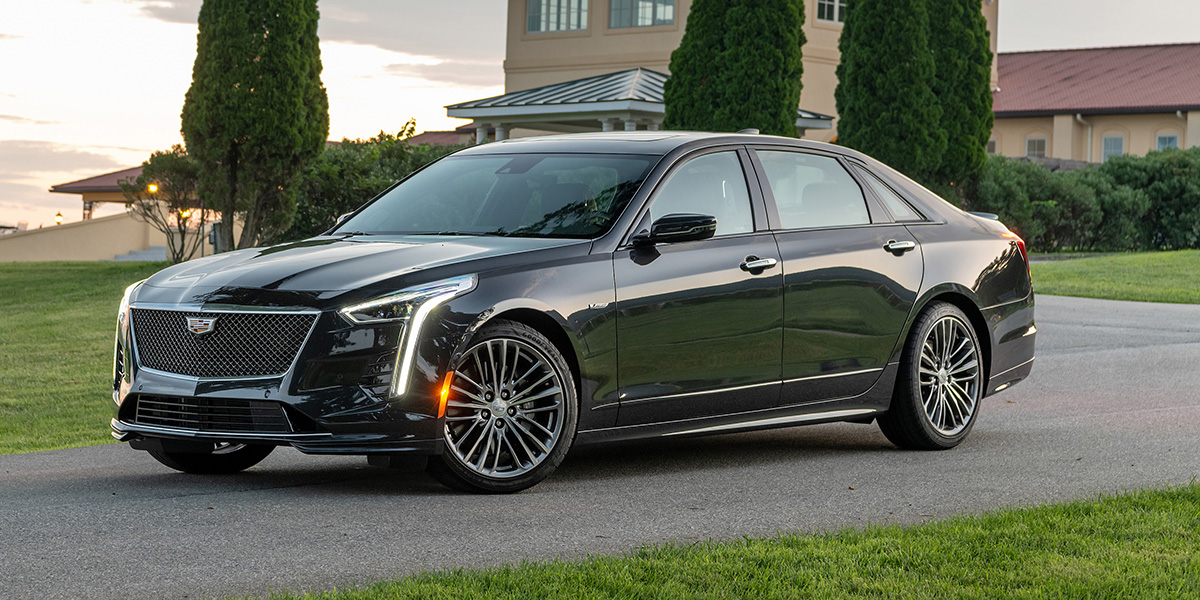 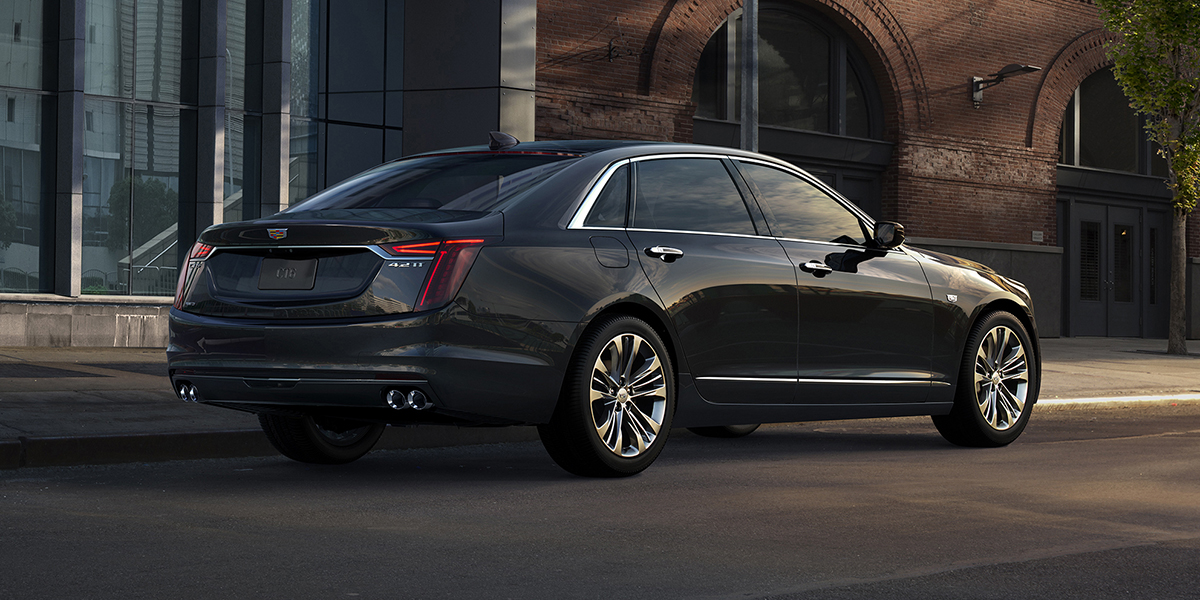 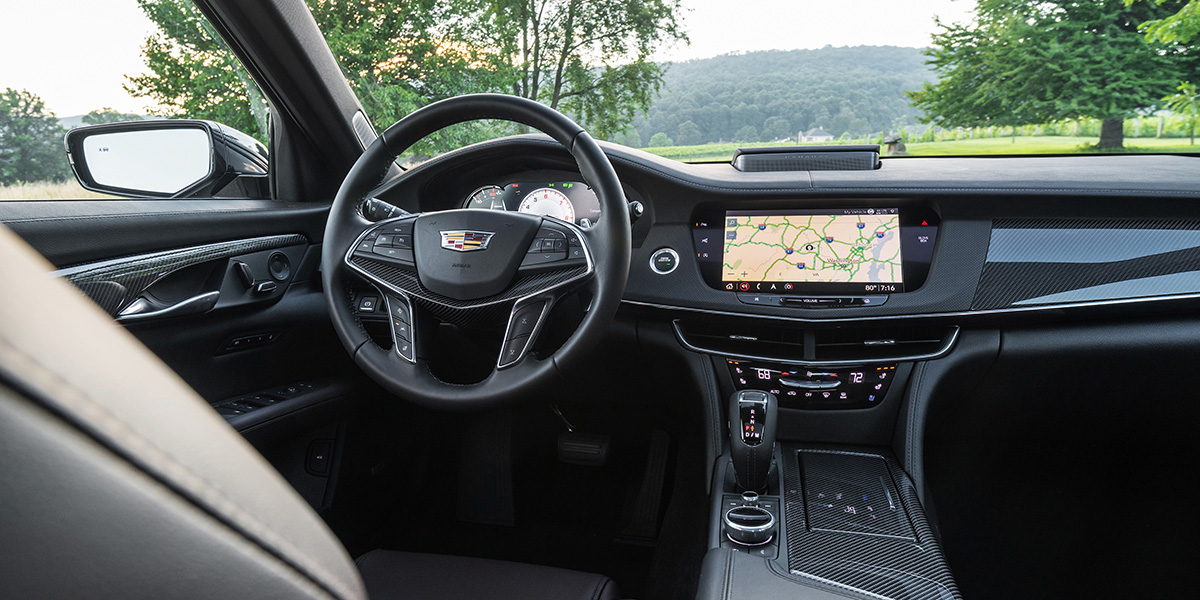 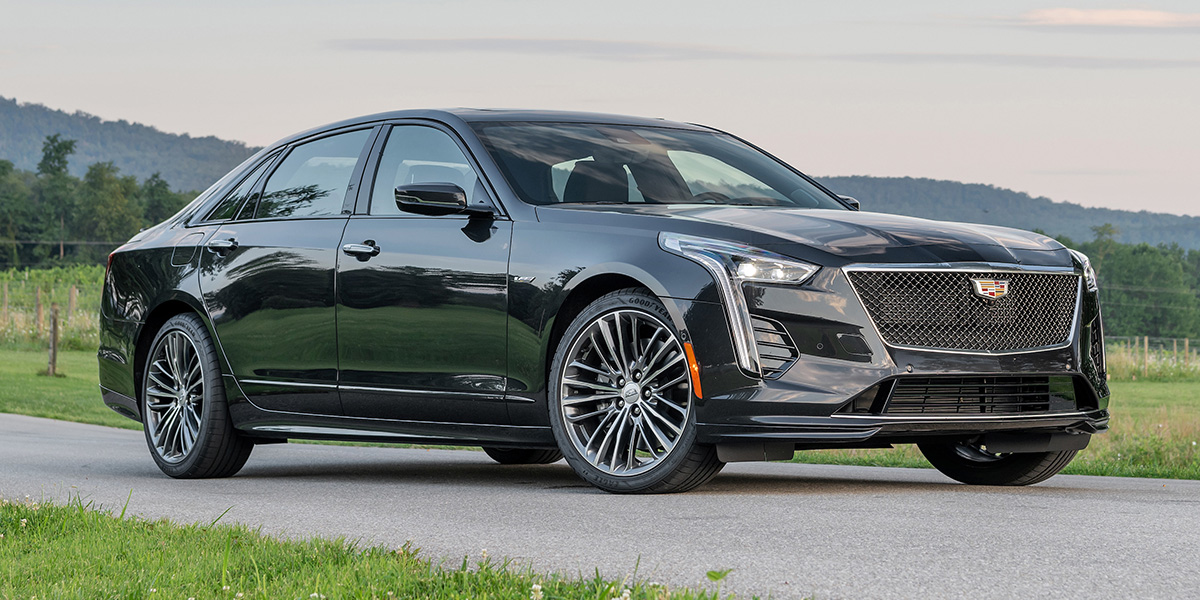 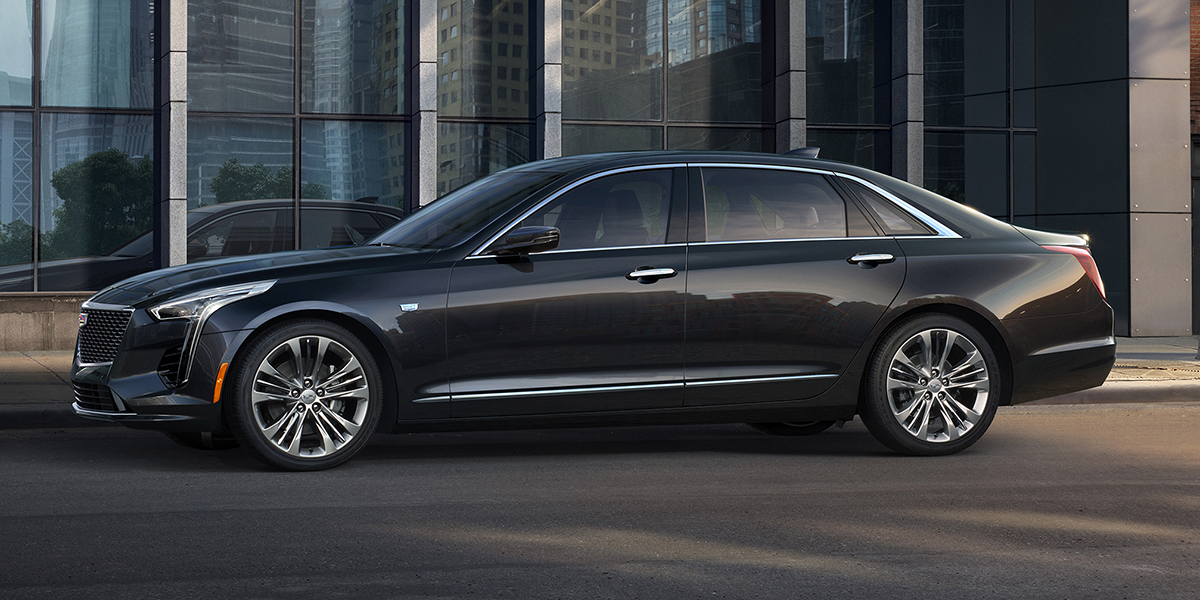 The CT6 is an underrated large luxury sedan that offers impressive style, performance, and available safety and technology features, all at prices that undercut most class competitors.

The CT6 is probably going to be discontinued for 2021, and its ride quality and interior luxury don’t quite meet the level of European rivals.

In addition to its pared-down roster of available engines, the CT6 gets a few previously optional features as standard equipment. The 2020 model year will likely be the CT6’s last.

The Cadillac CT6 is an unconventional choice for Best Buy status, as it never quite found a foothold in the marketplace. That’s more a reflection on changing buyer preferences than the CT6 itself. This is a surprisingly athletic large sedan that offers distinctive looks inside and out, the choice of refined V6 or ferocious V8 power, and a fine selection of available high-tech features (including Cadillac’s excellent Super Cruise system, which sadly isn’t offered on the CT6-V model).