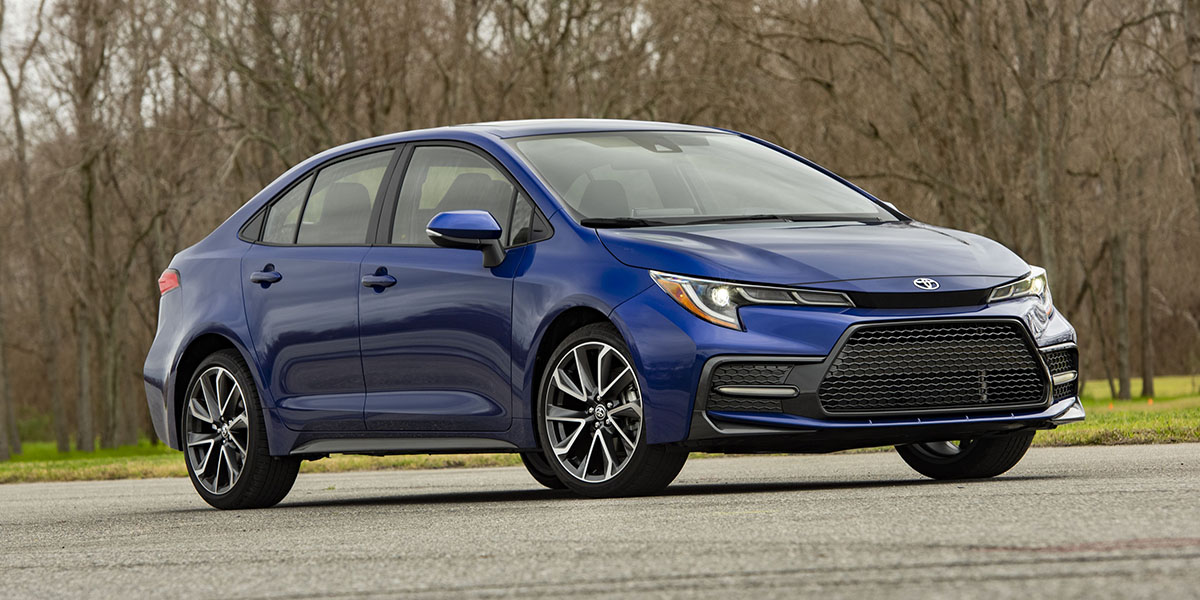 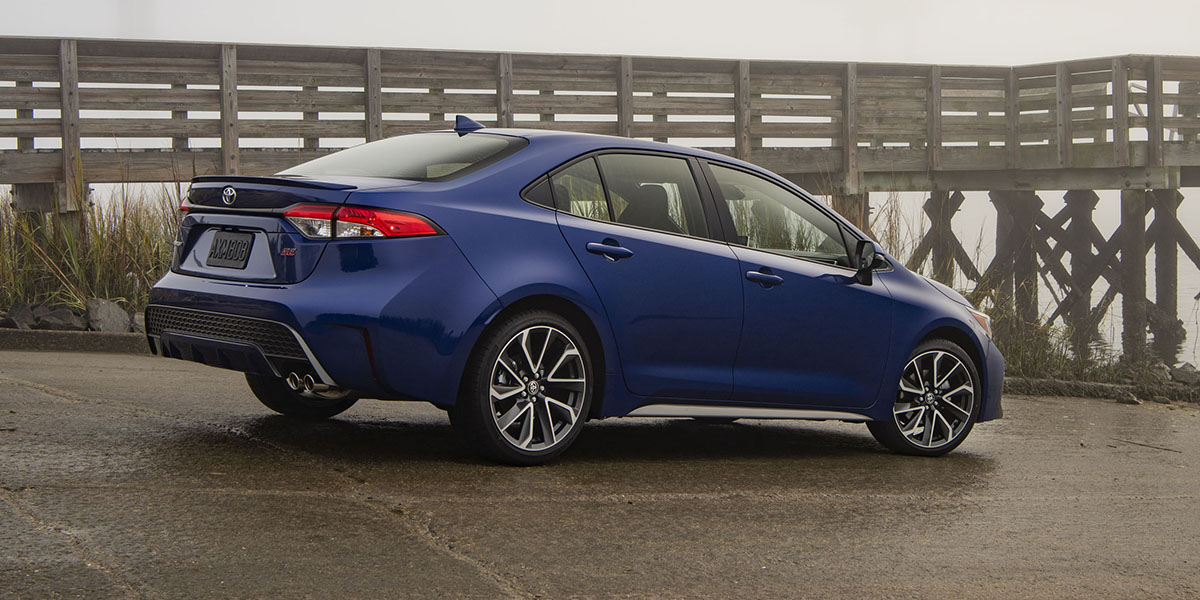 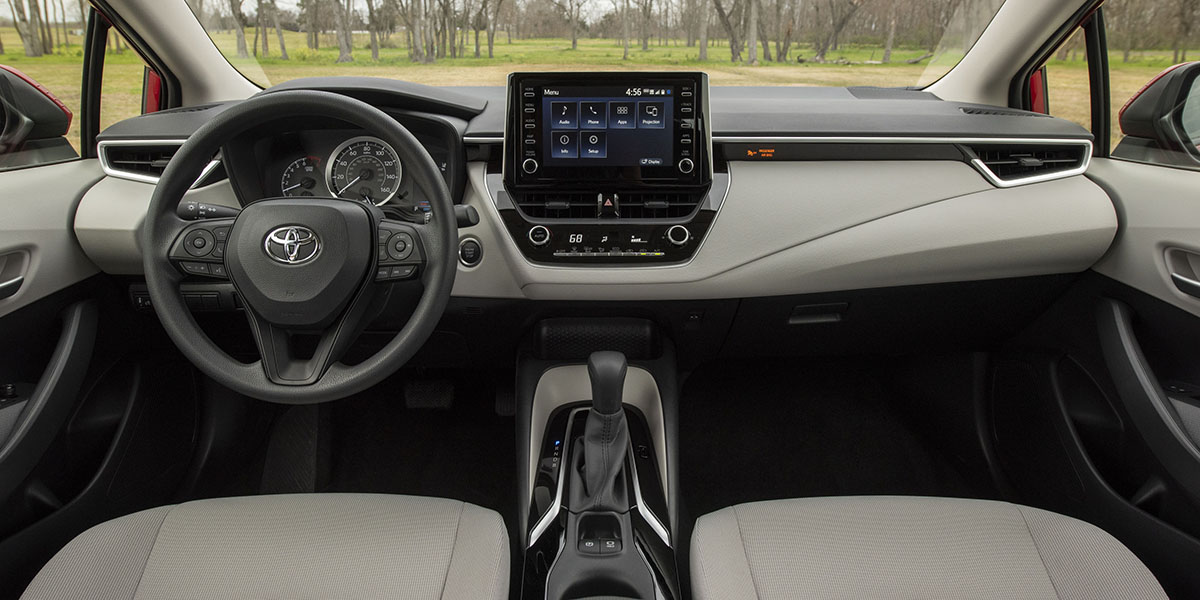 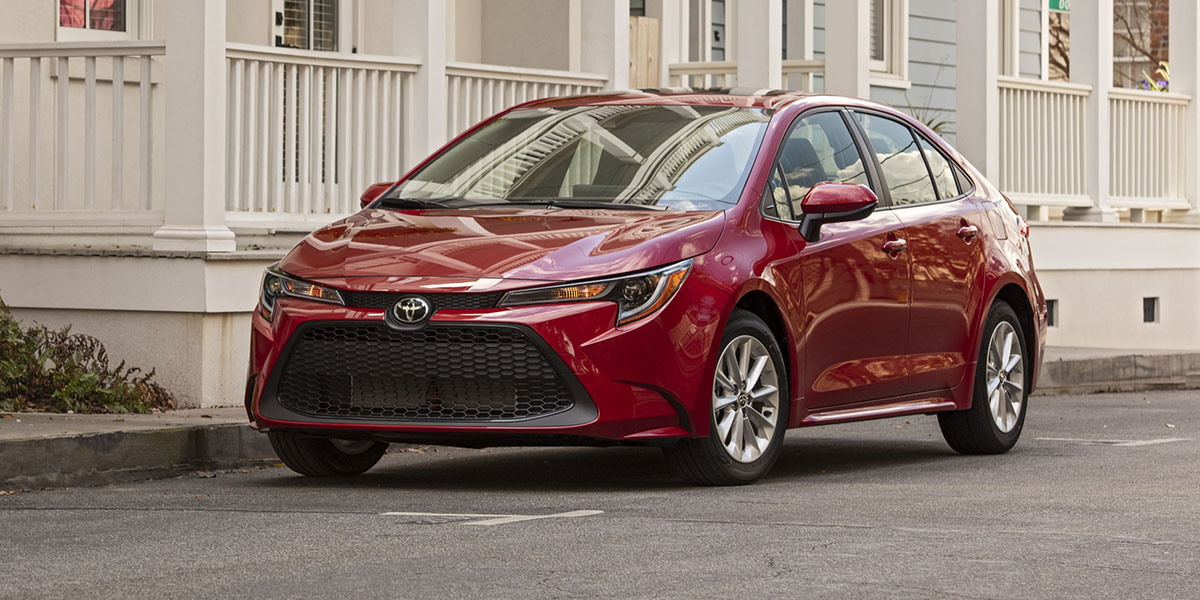 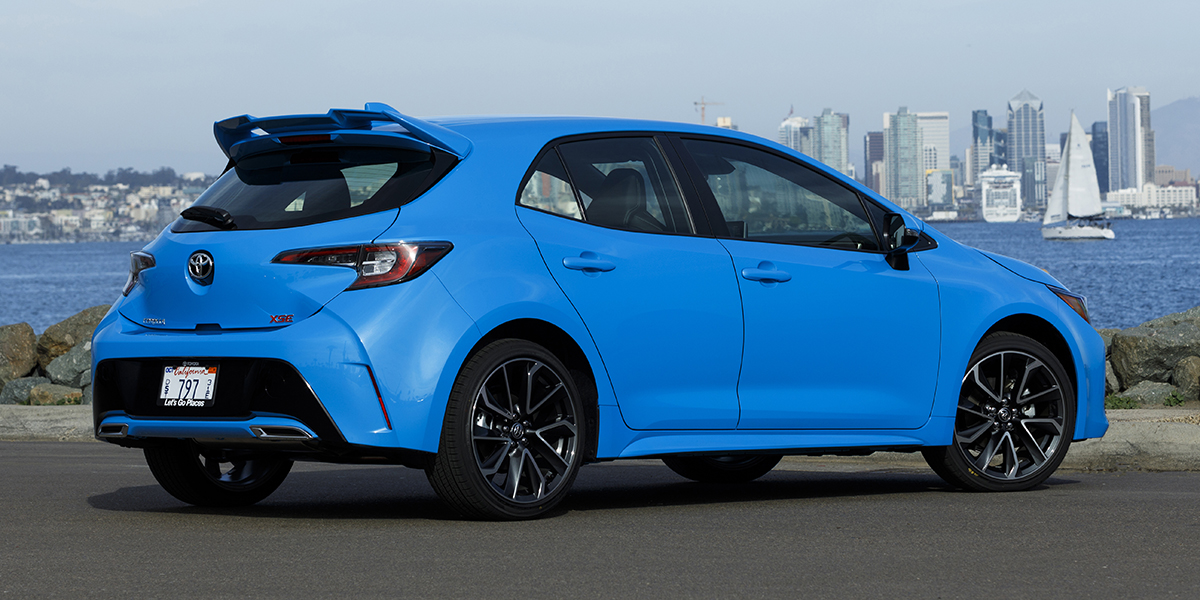 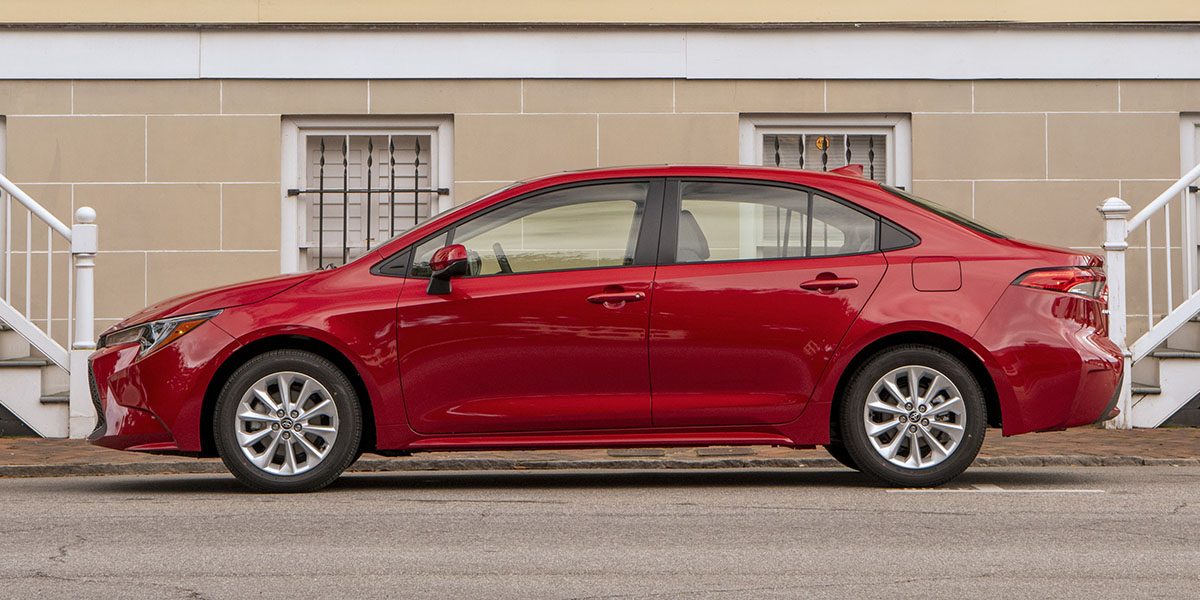 The addition of an all-new Hybrid model and redesigned sedan for 2020 bring the Corolla lineup up to date. In any of its forms, the Corolla is practical, solidly built, and economical.

The Hybrid only comes in one rather basic trim level, Android Auto connectivity is not yet available, and the hatchback body style prioritizes sporty looks over cargo room and rear-seat passenger space.

An all-new Corolla Hatchback was introduced as a 2019 model, and a redesigned sedan on the same platform follows as a 2020 model. The Corolla Hybrid sedan model is a new-for-2020 addition to the line.

The Corolla is EPA-rated at 30 mpg city/38 mpg highway with the 1.8-liter engine. The 2.0-liter engine is rated at 31 city/40 highway with the CVT and 29/36 with the 6-speed manual transmission. The XLE and XSE trim levels 1-2 mpg lower, due in part to their larger wheels. The Corolla Hybrid is rated at 53 city/52 highway. During Consumer Guide® evaluation, an XSE sedan returned 36.5 mpg in a test that consisted of 70 percent highway driving, a manual-transmission XSE hatchback averaged 28.1 in 60 percent city driving, and a Hybrid averaged 53.4 mpg in 65 percent highway driving. Corollas use regular-grade gas.

The Toyota Corolla has long had a reputation for practicality and reliability, but excitement? Not so much. However, the redesigned Corolla lineup is notably more dynamic than before, in terms of both styling and feel behind the wheel. Even though it is only offered in a single lower-line trim, the Hybrid model deserves special mention for its smooth powertrain, excellent fuel economy, and affordable purchase price—its MSRP of $23,100 is $1100 cheaper than that of the entry-level Toyota Prius.