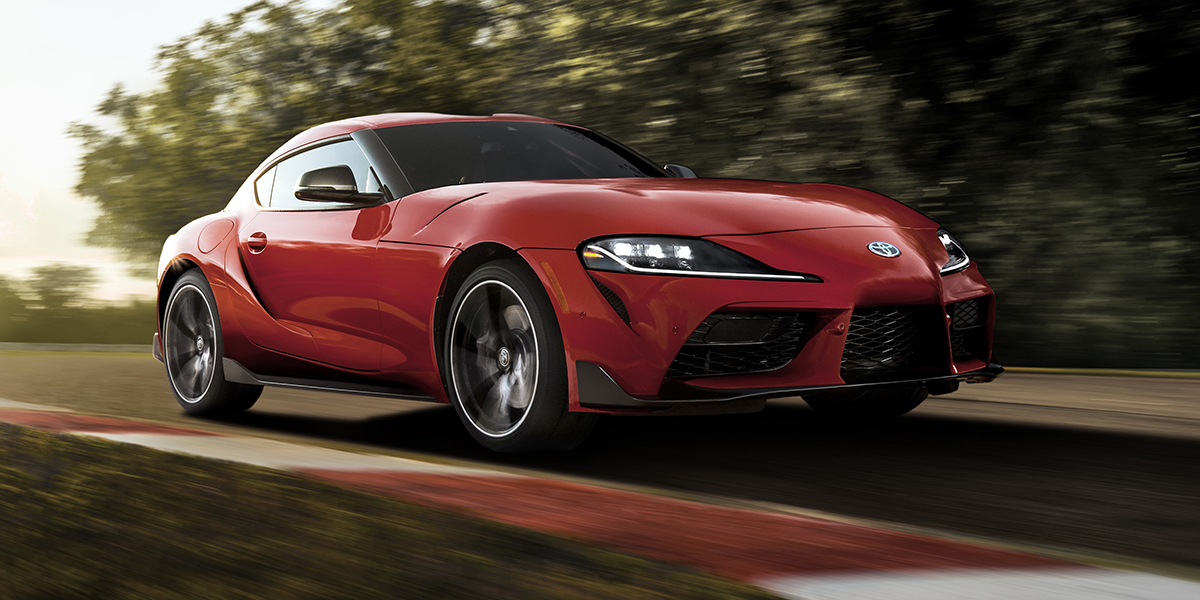 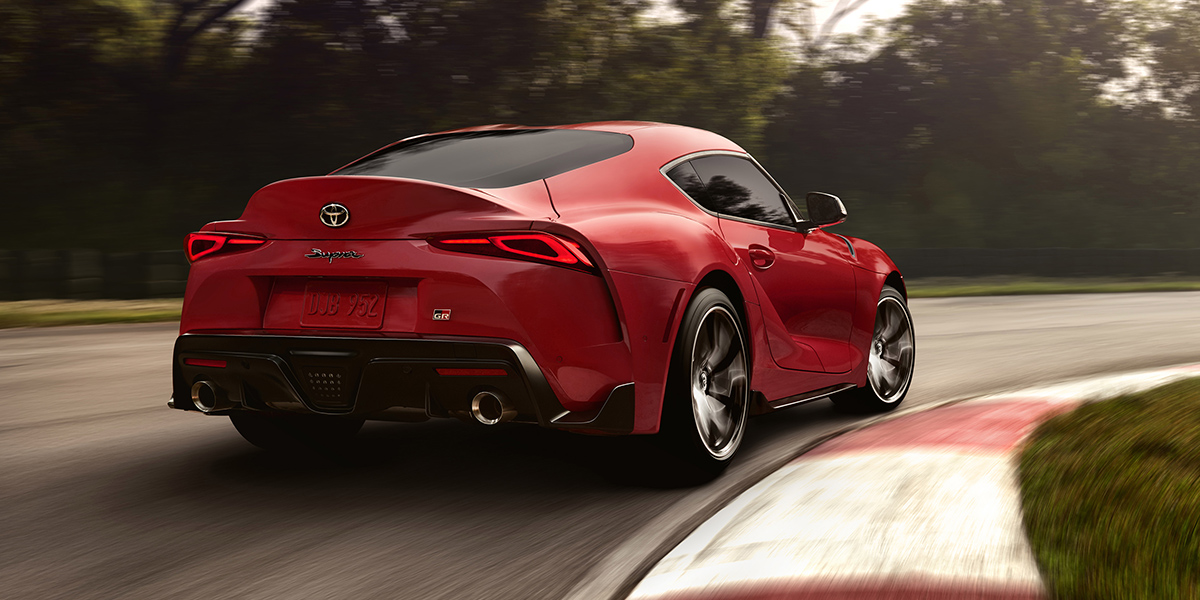 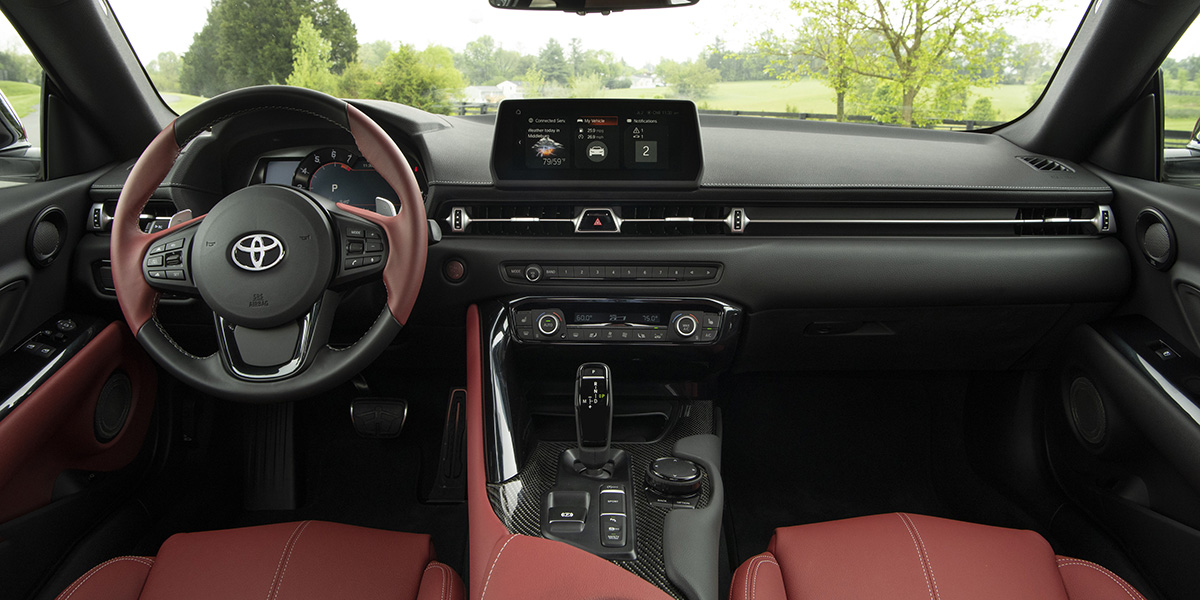 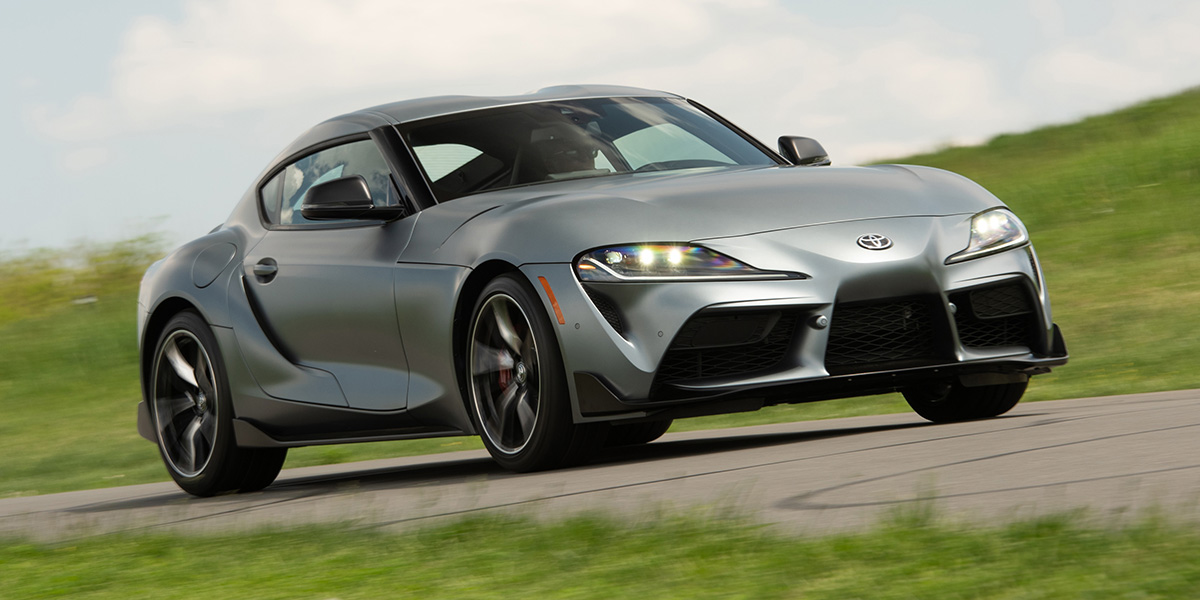 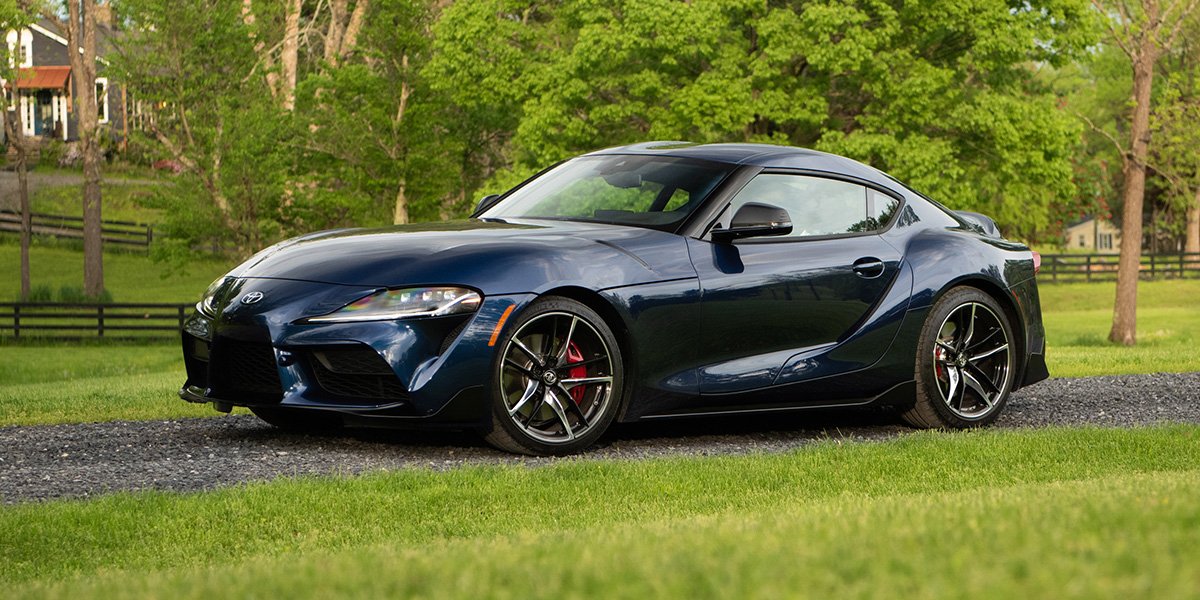 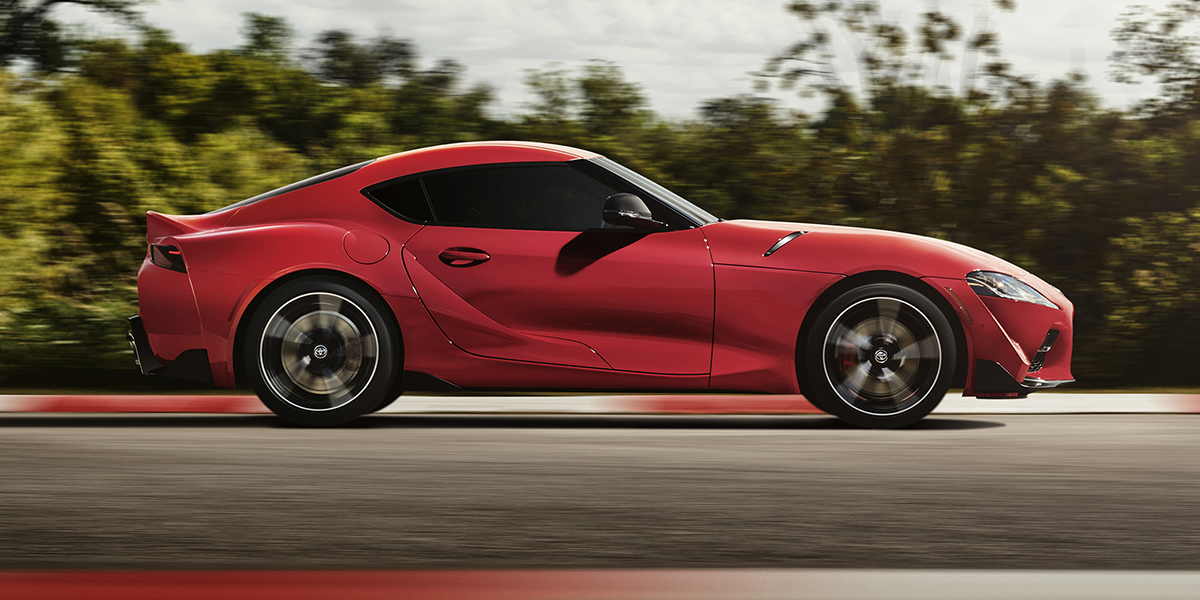 Toyota revives its Supra nameplate for 2020 on a two-seat, rear-wheel-drive sports car powered by an inline 6-cylinder engine. However, unlike previous Supras, the new one is a joint venture—Toyota partnered with German automaker BMW in the development process, and the 2020 Supra shares its basic structure and powertrain with BMW’s redesigned-for-2019 Z4 two-seat roadster. The Supra comes only as a hardtop coupe in 3.0, 3.0 Premium, and limited-production Launch Edition models.

The Supra is rated at a respectable 24 mpg city/31 highway. Premium-grade gas is required.

Toyota purists may be upset at the infusion of German DNA into a beloved Japanese nameplate, but if it doesn’t upset your brand loyalty, the new Supra has a lot to offer. It’s equally engaging on the track and on the street, and compared to its class rivals, it’s a good value. On paper, the Supra doesn’t boast the outright brawn of some rival high-performance cars, but from behind the wheel, it should satisfy the most discerning drivers.