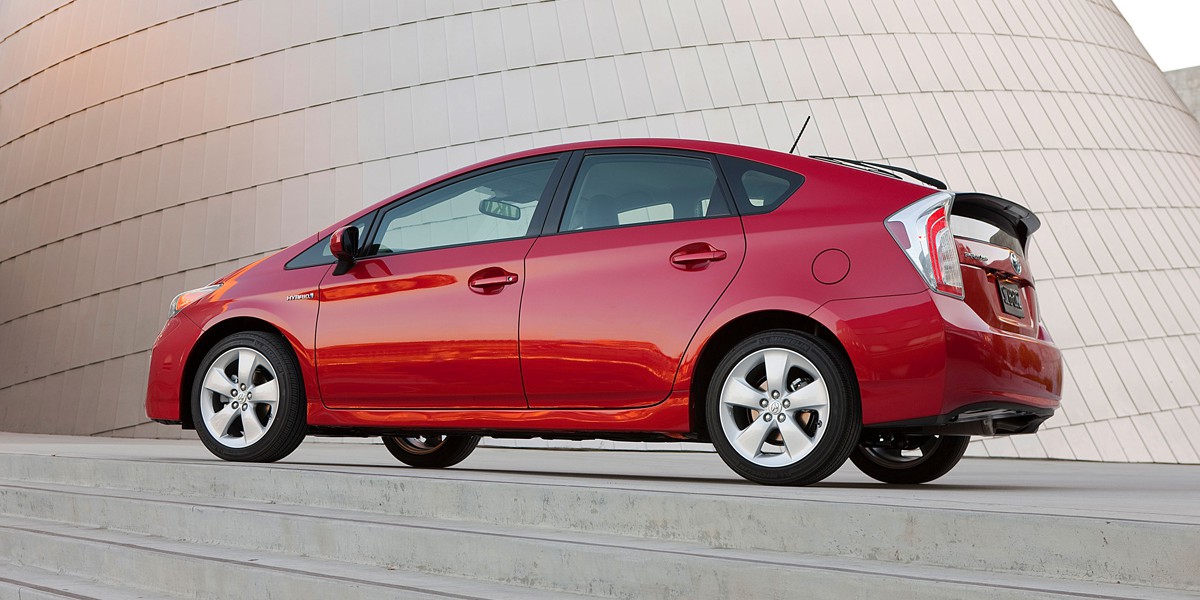 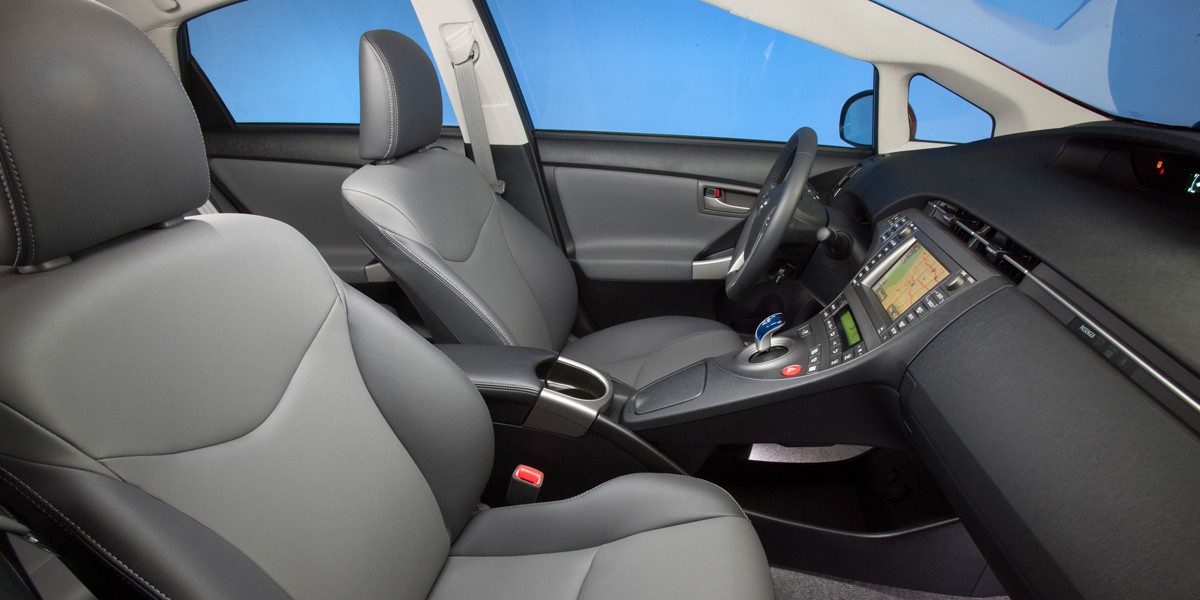 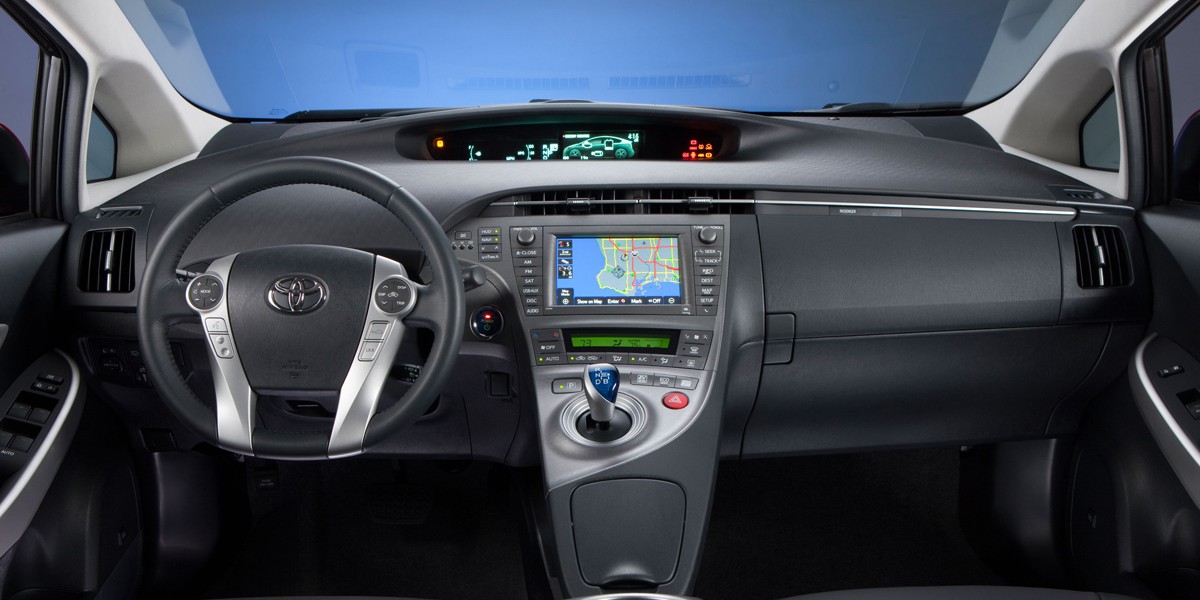 It would be a fine midsize car even if it didn’t get 50 mpg.

There are few stand-alone options—and none for the lower trim levels—so getting a feature you want might mean moving to a pricier trim level.

The Plug-In version is claimed to be able to go about 11 miles just on electricity before the gas engine kicks in.

A Special Edition appearance package with dark-finish 17-inch wheels and other unique trim features is the only update of note for 2015. An all-new Prius is slated to debut as a 2016 model.

The Toyota Prius is a fine midsize car that just happens to achieve some of the best fuel economy we’ve ever experienced. There are some compromises, namely in terms of acceleration, rear visibility,
and a somewhat cheap-looking
interior. In the grand scheme, these are fairly minor niggles given
the car’s decent ride, accommodating cabin, and exceptional cargo versatility. Our top Prius picks are the II, III, and IV models, which offer most every feature buyers could want at very aggressive prices.