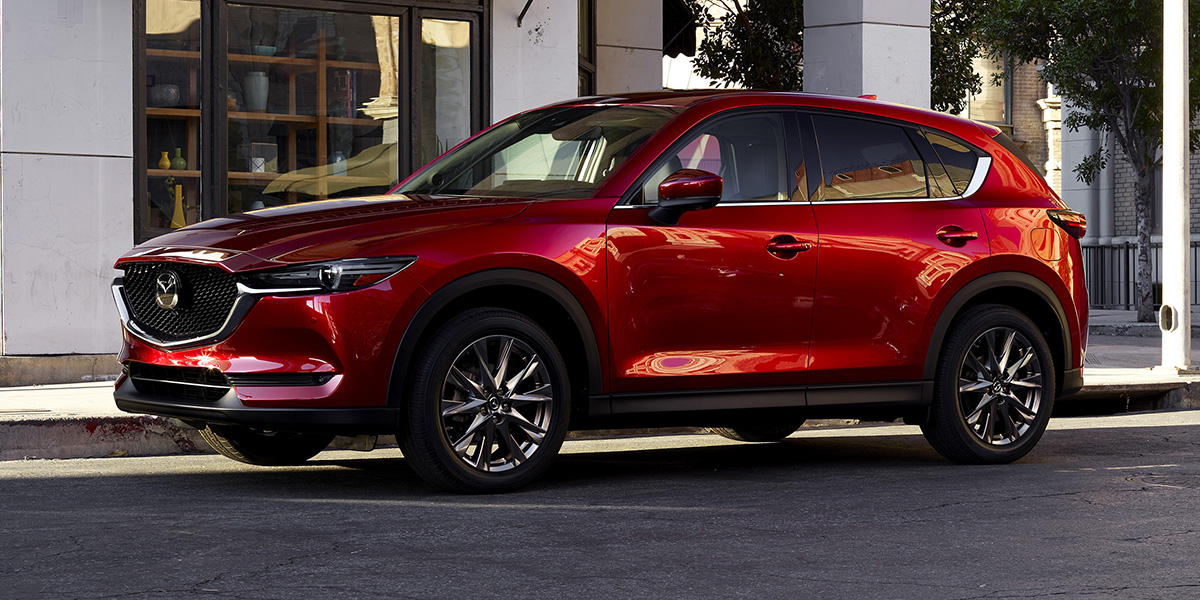 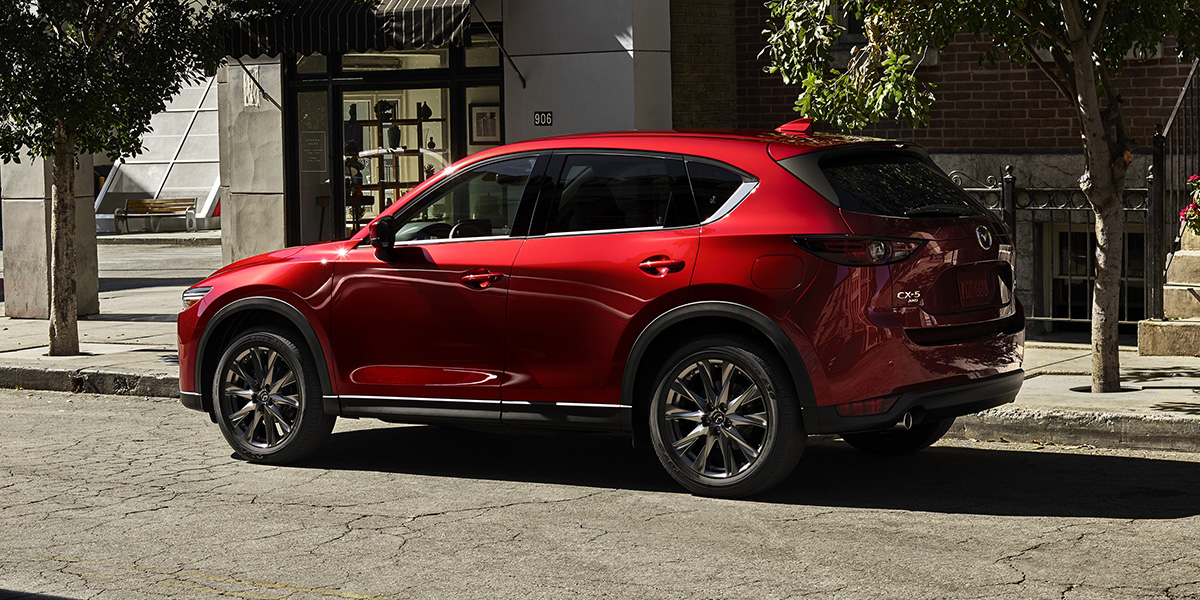 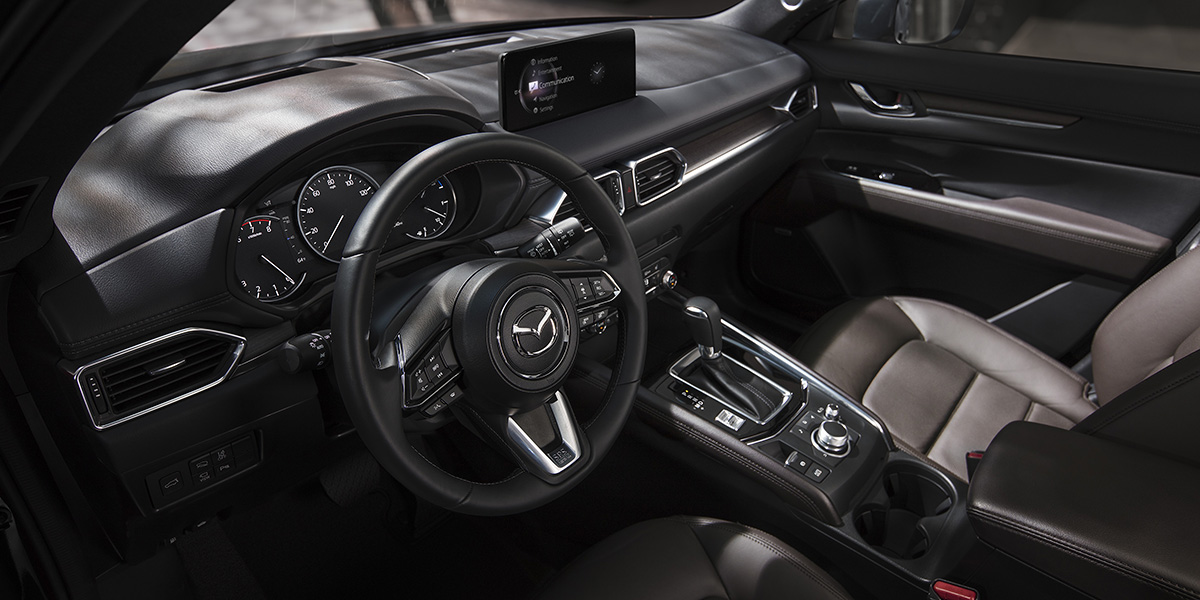 The CX-5 boasts nimble handling, excellent steering feel, a classy interior, and a fine selection of available features in a cohesive, well-put-together package.

Cargo space doesn’t rank with the best in the class, and some testers dislike the console-mounted infotainment-system controls.

The Carbon Edition and Carbon Edition Turbo models, which feature unique trim touches such as Polymetal Gray paint and red leather upholstery, are new for ’21. (The Carbon Edition Turbo is the only way to get the turbo engine without all-wheel drive.) Signature models get rear automatic emergency braking, a driver-attention monitor, and a higher-definition 360-degree-view monitor. A new infotainment system features a 10.3-inch touchscreen instead of the previous 7.0-inch display.

With the base engine, the CX-5 is EPA-rated at 25 mpg city/31 highway with front-wheel drive and 24/30 with all-wheel drive. The turbo engine is rated at 23/28 with FWD and 22/27 with AWD. In Consumer Guide® testing, an all-wheel-drive Grand Touring with the base engine returned 24.5 mpg in 55-percent highway driving, and a Signature averaged 22.8 in 55-percent city driving.

The Mazda CX-5 doesn’t offer quite as much cargo space as many class competitors, but it has long been a Consumer Guide® favorite for its impressive fuel economy, fun-to-drive character, competitive pricing, and upscale cabin trim in top-line models. Plus, the available turbocharged 2.5 engine supplies satisfying acceleration.