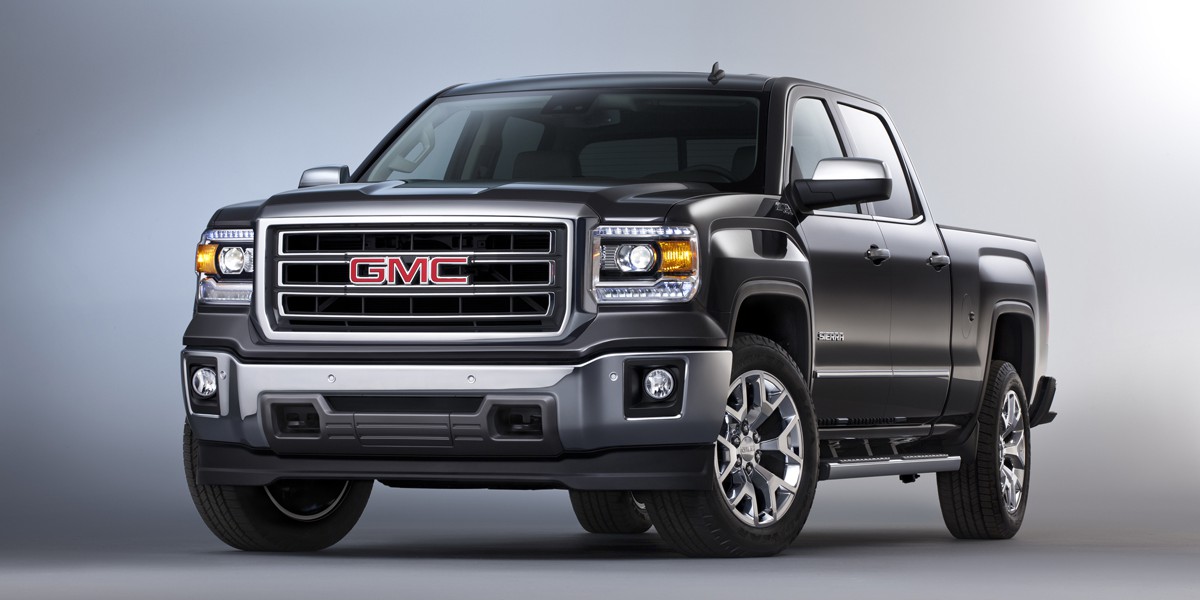 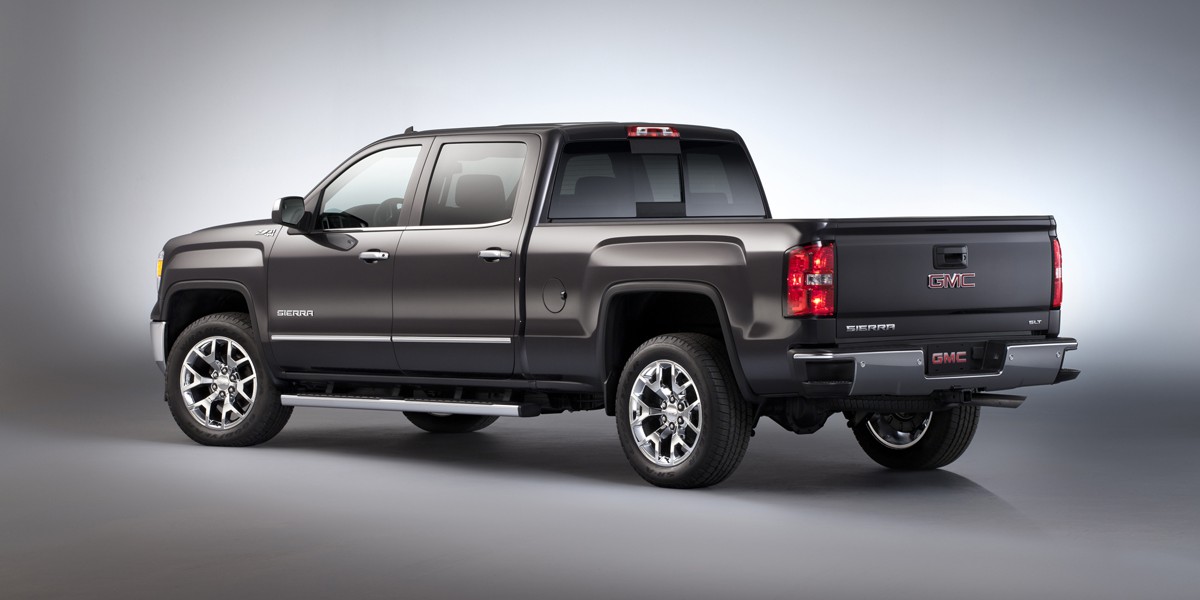 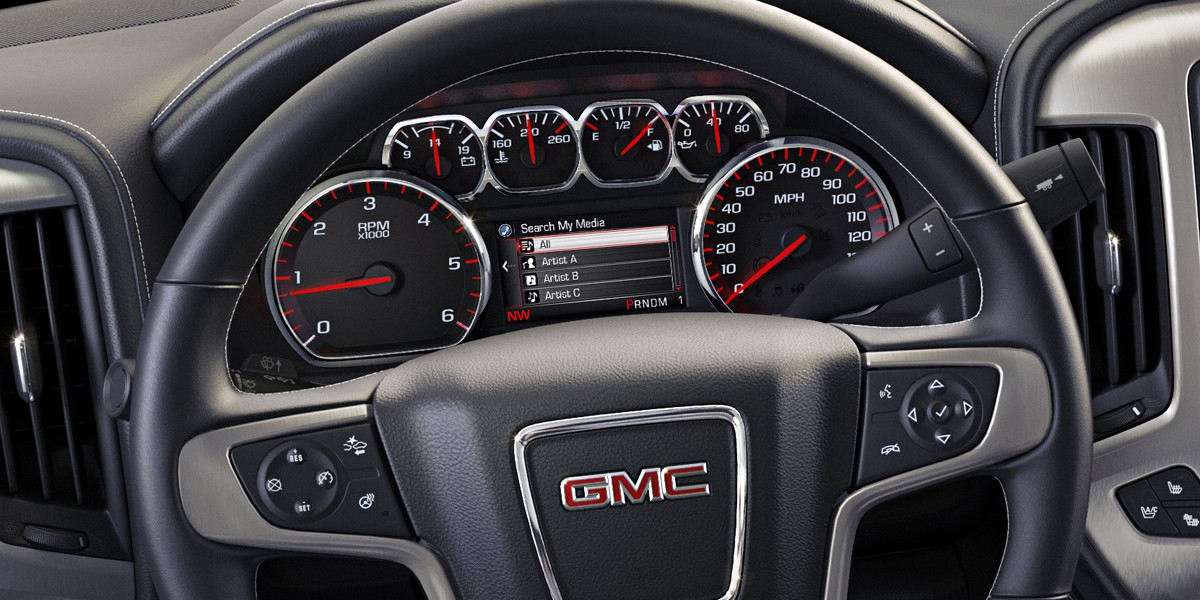 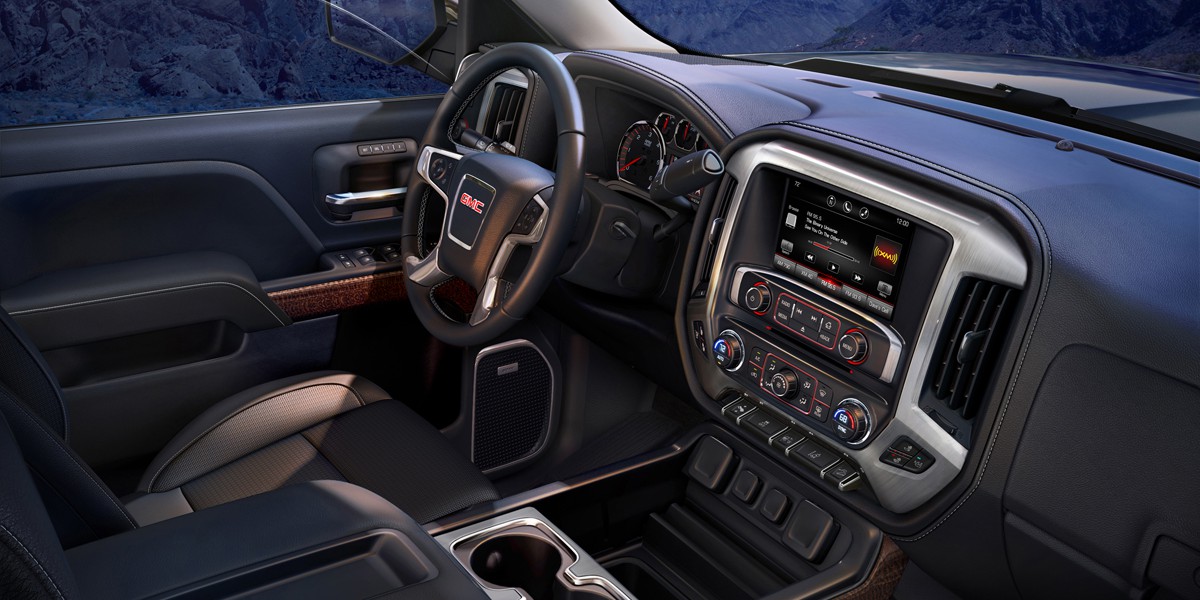 Like the nearly identical Chevrolet Silverado, the Sierra is a capable, refined truck offering an impressive array of features.

Ride comfort and interior ergonomics, while good, are a step behind those of the Ram 1500.

GMC’s Sierra is a near clone of the Chevrolet Silverado, though it’s differentiated with unique styling and a slightly different equipment mix. Regular cab, extended cab, and crew cab body styles are offered, as are V6 and V8 engines and full-time 4WD.

Sierra has been redesigned for 2014. It boasts revised styling, a new interior, expanded feature offerings, and revised engines that produce both more power and better fuel efficiency. Extended-cabs now have conventional front-hinged back doors, which are more convenient than the previous rear-hinged back doors. When the 2014 lineup was introduced in the spring of 2014, it was missing its top-line Denali, which had proven very popular. The Denali is set to return in late 2013.

In a similar Silverado 2WD crew cab equipped with the 5.3-liter V8, we averaged 18.6 mpg in a mix of city/highway driving. That compares favorably with the EPA combined rating of 19 mpg. (The EPA city rating is 16, the highway rating 23.) The standard 4.3-liter V6 is rated at 18 city/24 highway, while the 6.2 is rated at 15 city/21 highway. All engines can use regular-grade gas, though premium is recommended for the 6.2 for best performance.

The redesigned GMC Sierra stacks up well against class rivals, and—like its Chevrolet Silverado sibling—offers strong, refined engines, good on-road behavior, plenty of handy in-cabin storage, and an impressively quiet driving environment; top-line models such as the Denali add a healthy dose of luxury to the mix. Sierra lags the Ram 1500 in ride quality (as do all other full-size pickups), but it’s a strong competitor in this class.