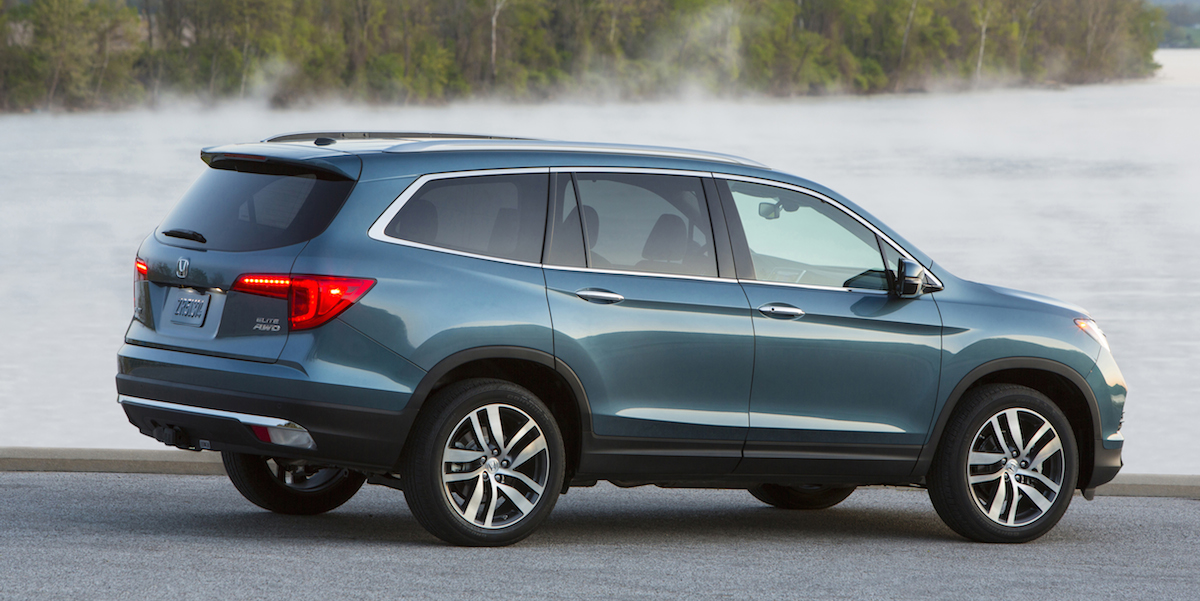 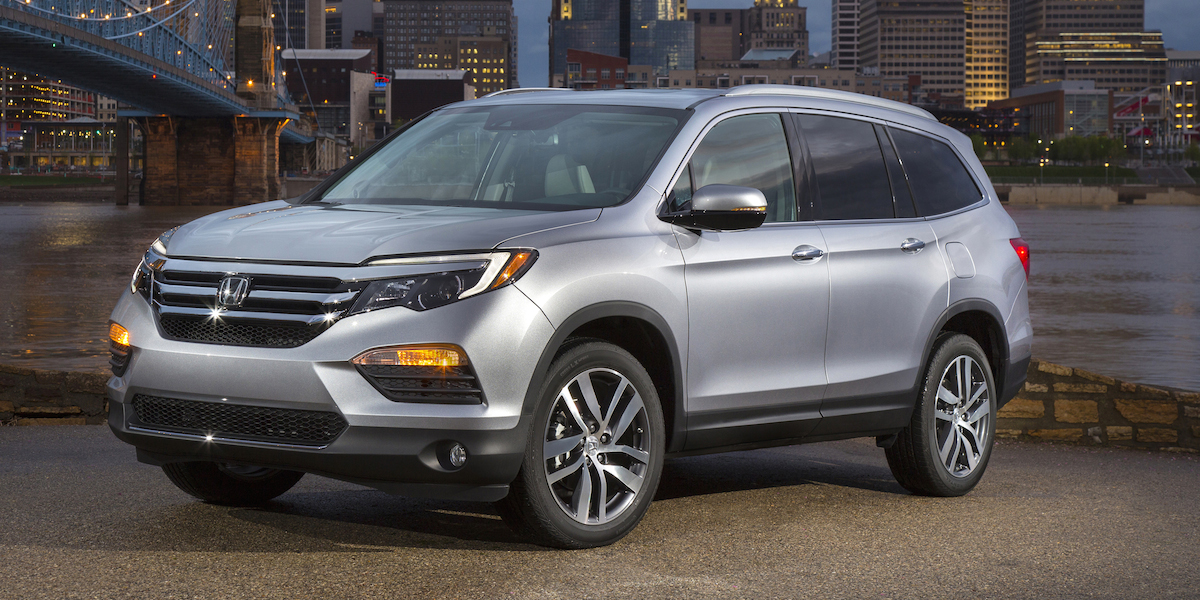 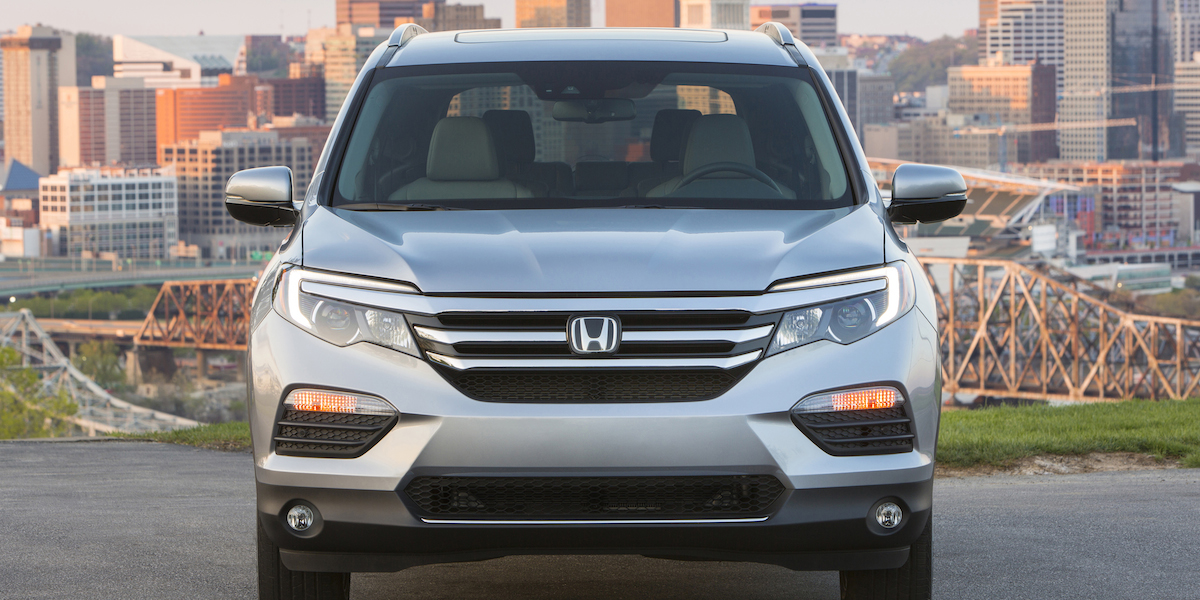 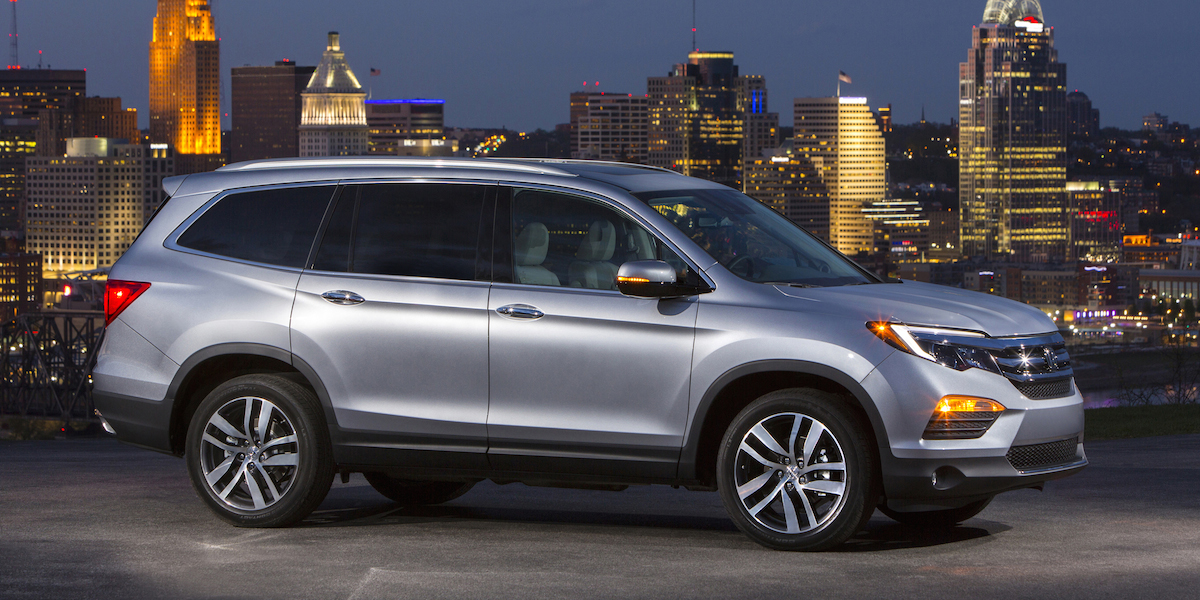 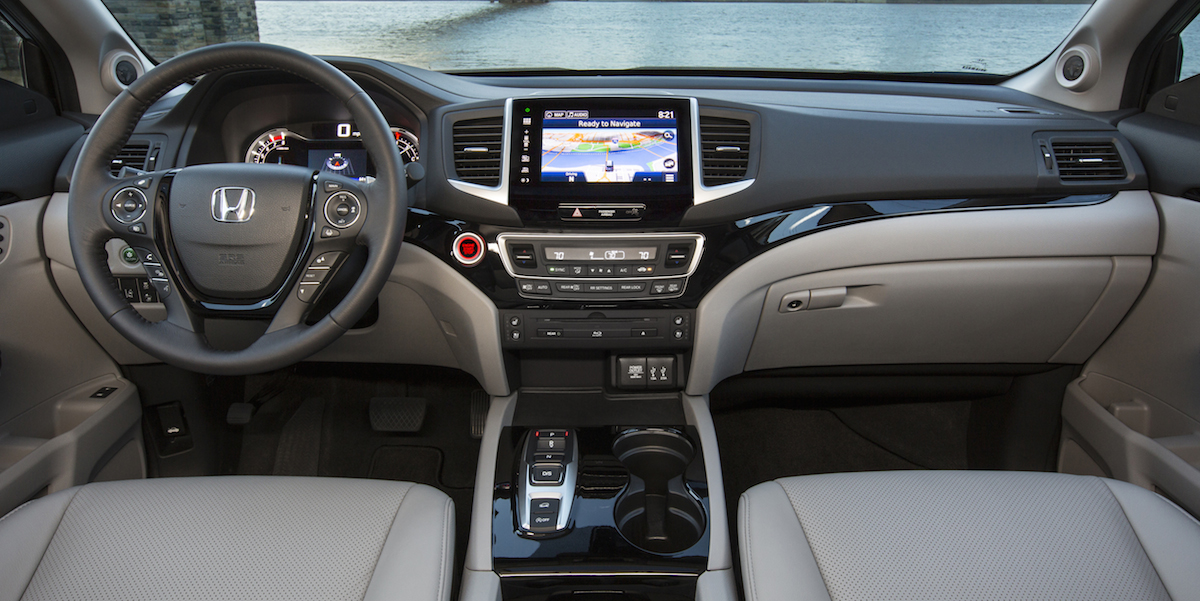 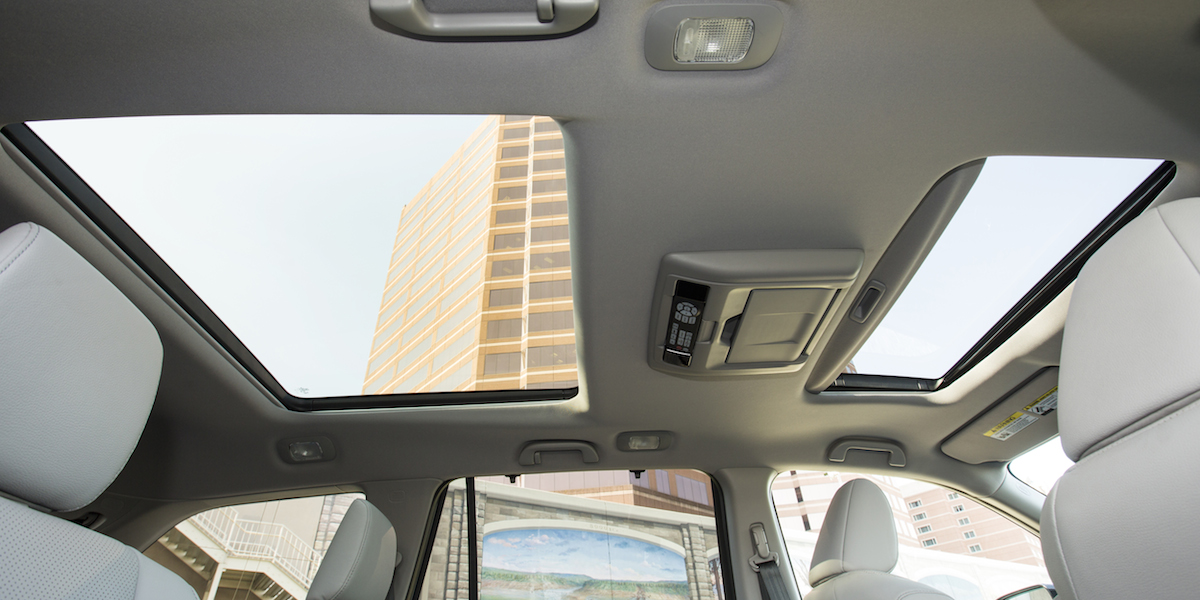 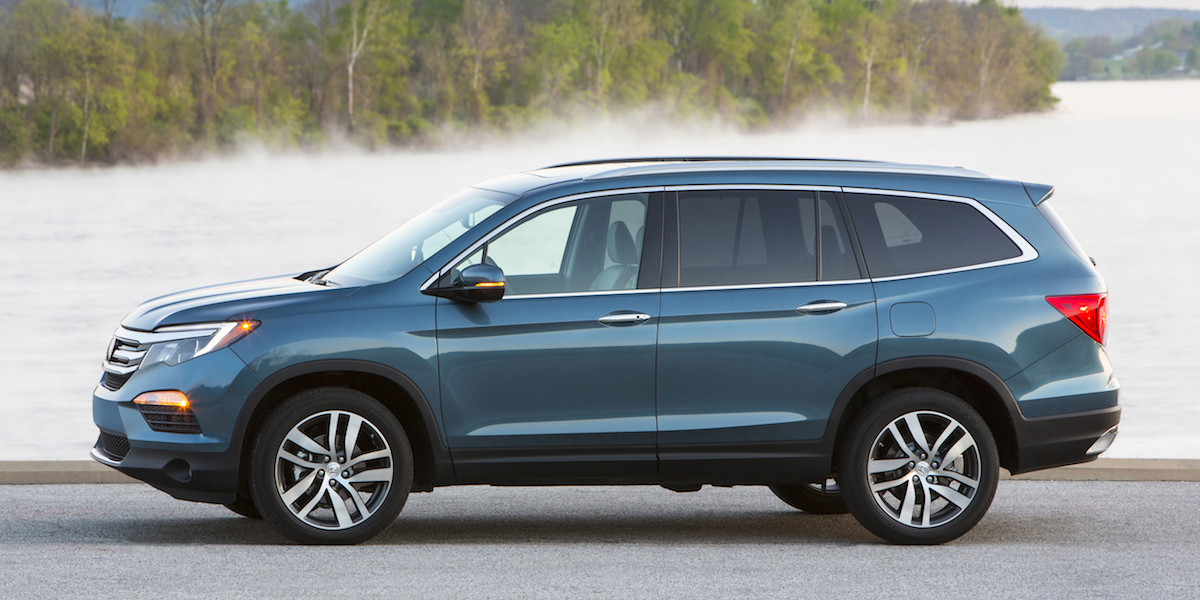 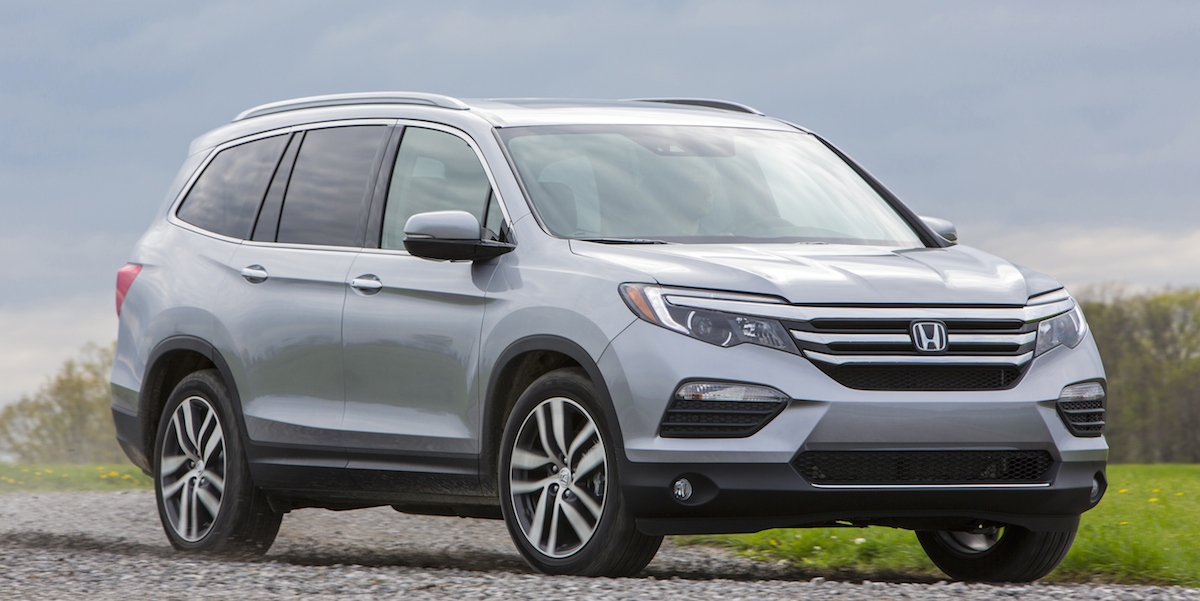 Pilot boasts an impressive selection of available comfort and safety features, a nicely finished cabin with outstanding passenger/cargo capacity, and excellent driving manners and fuel efficiency for a vehicle its size.

The touchscreen controls can be finicky, and the third-row seat can be a bit tricky to access.

Pilot is one of the few vehicles in its class to offer 8-passenger seating capacity—all Pilots seat eight except for the line-topping Elite model, which has captain’s chairs in the second row for 7-passenger capacity.

Information on the 2017 Honda Pilot was unavailable as of this writing, but we don’t foresee any major changes after the Pilot’s redesign last year.

EPA estimates for the 2017 Pilot were unavailable as of this writing, but they shouldn’t change much, if at all. When equipped with the 6-speed automatic transmission, the 2016 Pilot was EPA-rated at 19 mpg city/27 highway with front-wheel drive and 18/26 with all-wheel drive. Nine-speed models were rated at 20/27 with FWD and 19/26 with AWD. In Consumer Guide® testing, an all-wheel-drive Elite averaged 19.3 mpg in about 90-percent city driving.

The 2016 Honda Pilot’s wonderfully executed redesign put it back at the head of the midsize crossover SUV class. It built on the previous-generation Pilot’s strengths—most notably the spacious interior and excellent road manners—by adding a host of up-to-the-minute safety and technology features. Despite its focus on function over flash, the Pilot’s interior has a very high quality feel. If you need to move a lot of people and stuff and aren’t interested in a minivan, the Pilot is one of the best family haulers around.