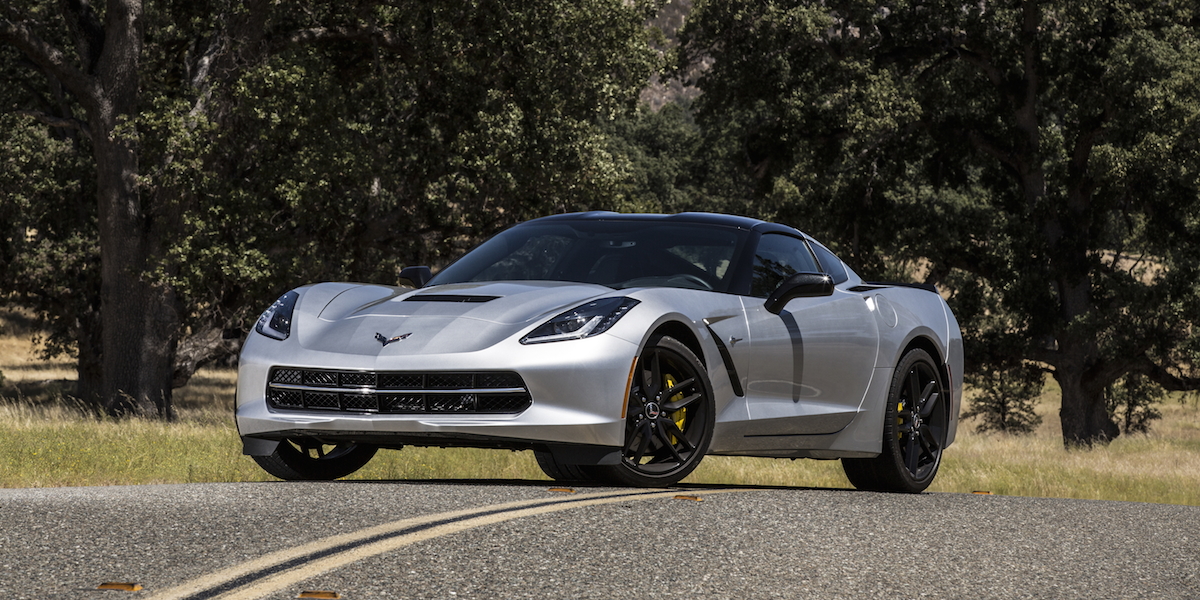 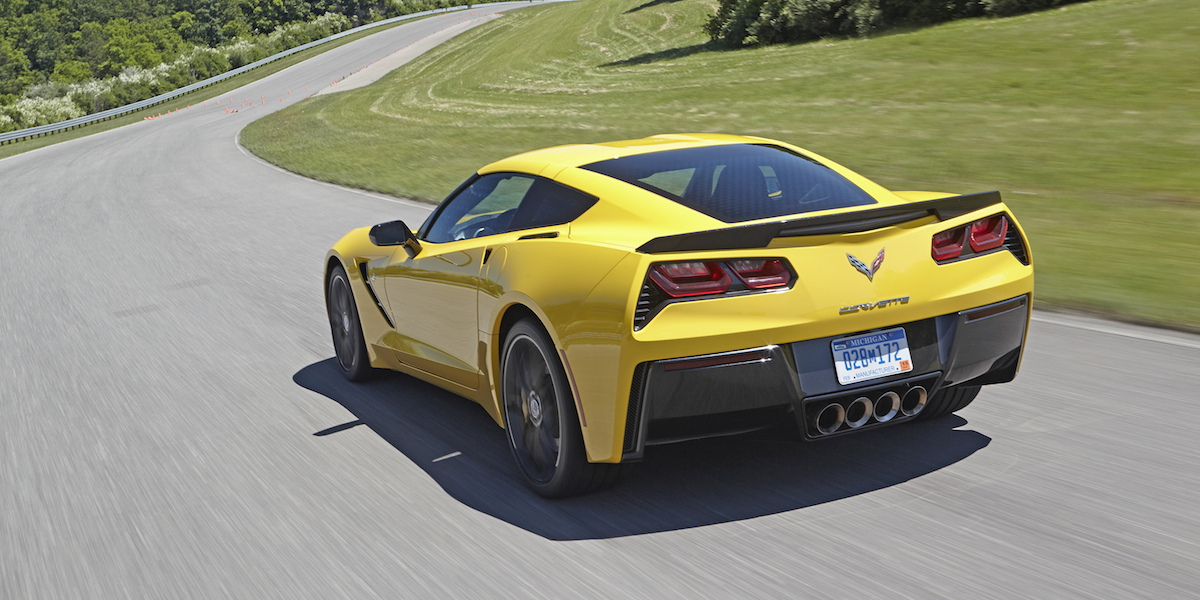 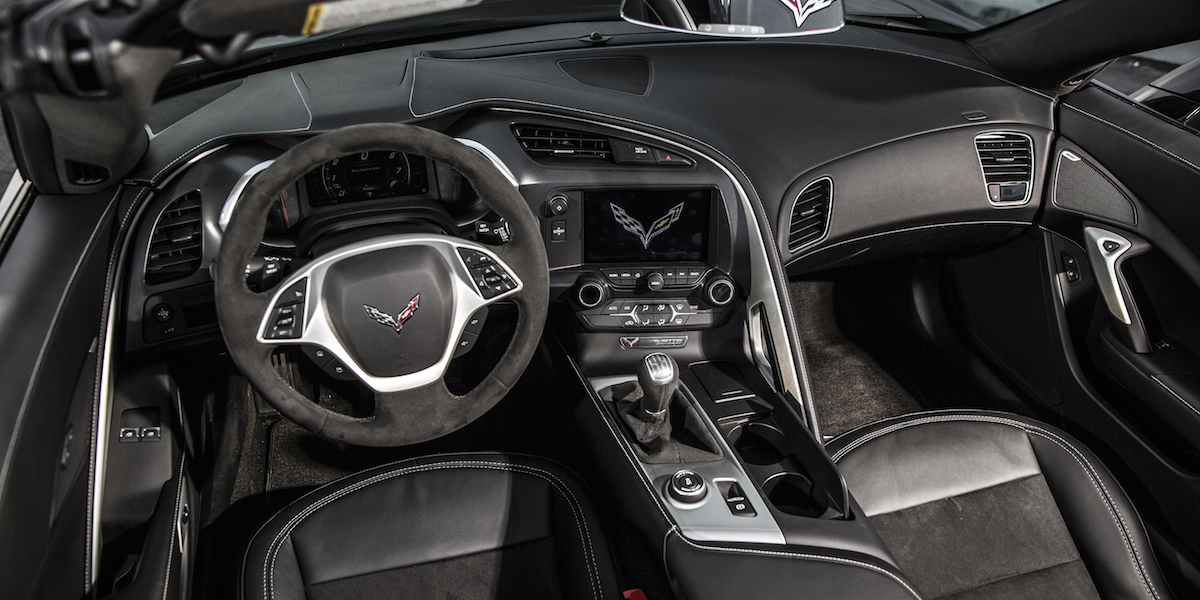 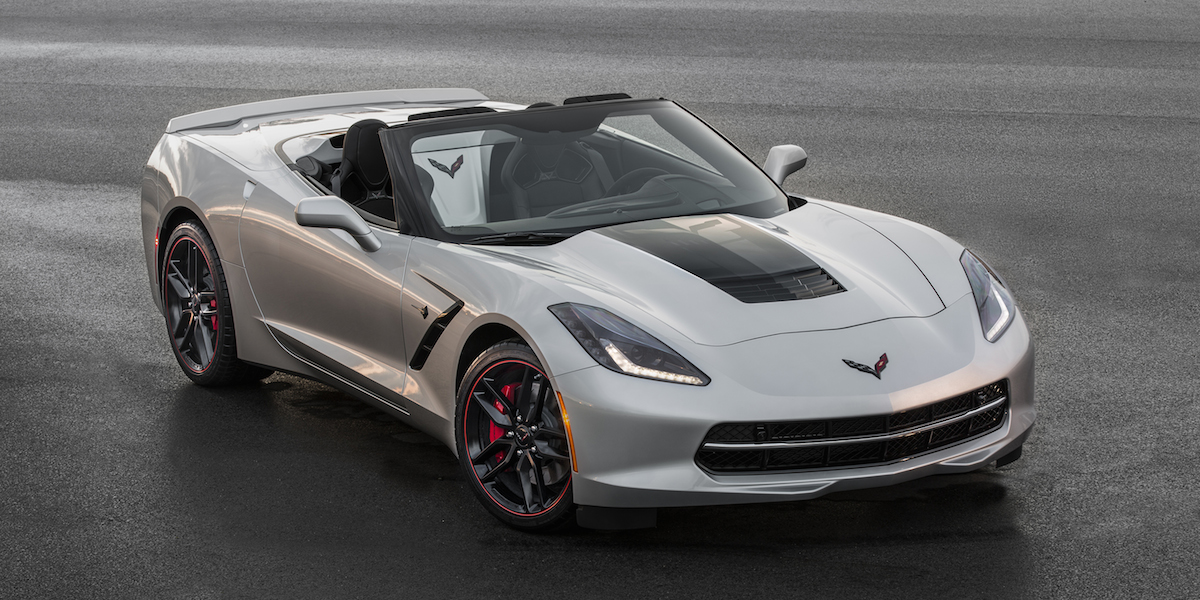 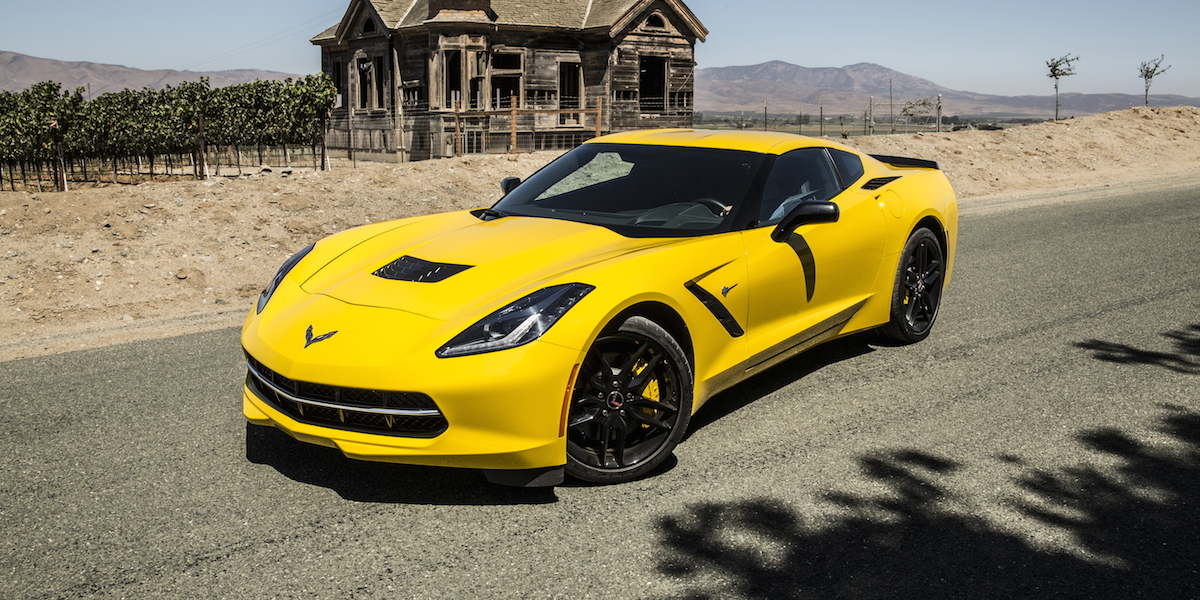 Corvette is a two-seat, rear-drive sports car available as a coupe with a removable “targa” roof panel and rear hatchback, and as a convertible with a power-folding soft top and conventional trunk. The “base” engine is a 6.2-liter V8 with 455 horsepower (or 460 with the optional “free flow” exhaust system—which sounds terrific—included in the sporty Z51 Package), which can be coupled to either a 7-speed manual transmission or an 8-speed automatic with paddle shifters. The ultra-performance Z06 model boasts a supercharged, 650-horsepower 6.2-liter V8, along with an upgraded suspension and lots of exclusive high-performance hardware. Like the rest of the Corvette lineup, the Z06 is offered as a coupe or convertible, and with manual- or automatic transmission.

The Corvette sees a number of incremental improvements and additions for 2016. The interior gets a flat-bottomed steering wheel and an updated MyLink infotainment system with Apple CarPlay capability. Magnetic Ride Control availability is expanded to non-Z51 models, a front curb-view parking camera is available, and both the coupe hatch and convertible trunk lids gain a power-cinching feature. Also new are a raft of appearance options, including new paint and interior-trim choices; new wheel designs; an available hood with a visible carbon-fiber weave; and themed interior/exterior Design Packages named Twilight Blue, Spice Red, and Jet Black Suede. A specially trimmed C7.R Edition for Z06 models pays tribute to the Corvette Racing C7.R race cars and will be limited to 500 units.

Although there are a handful of cars that are quicker than a base Corvette, most cost multiples as much. As such, the Corvette makes its mark as a performance bargain. But it’s really much more than that. It’s also a comfortable touring car with luxurious interior, decent cargo space, and all the latest infotainment gizmos. The uber-performance Z06 model only solidifies the Corvette’s standing as a premium world-class sports car that doesn’t cost as much as all the other premium world-class sports cars.