CG Says: The 2015 BMW X6 is redesigned on the same platform that its X5 sibling received for its 2014 redesign. The 2015 X6 is slightly taller, longer and wider than its predecessor, and it receives the expected influx of new tech features. The larger platform improves rear-seat room, and the second-row now offers seating for three instead of two. Rear-wheel drive is now available with the six-cylinder engine; previous X6s were all-wheel drive only. The high-performance X6 M also makes the jump to the new platform; its turbocharged 4.4-liter V8 now makes a whopping 567 horsepower. Even with the redesign, any X6 remains a vehicle for shoppers who value style over utility… which seems a bit peculiar when discussing a sport UTILITY vehicle. If a rakish silhouette is more important to you in your SUV than cargo room or rear-seat passenger space—so much so that you’re willing to pay extra for a swoopy roofline and diminished capacity—then the X6 is for you. But for less money, the X5 delivers all the performance of the X6, with none of its drawbacks. 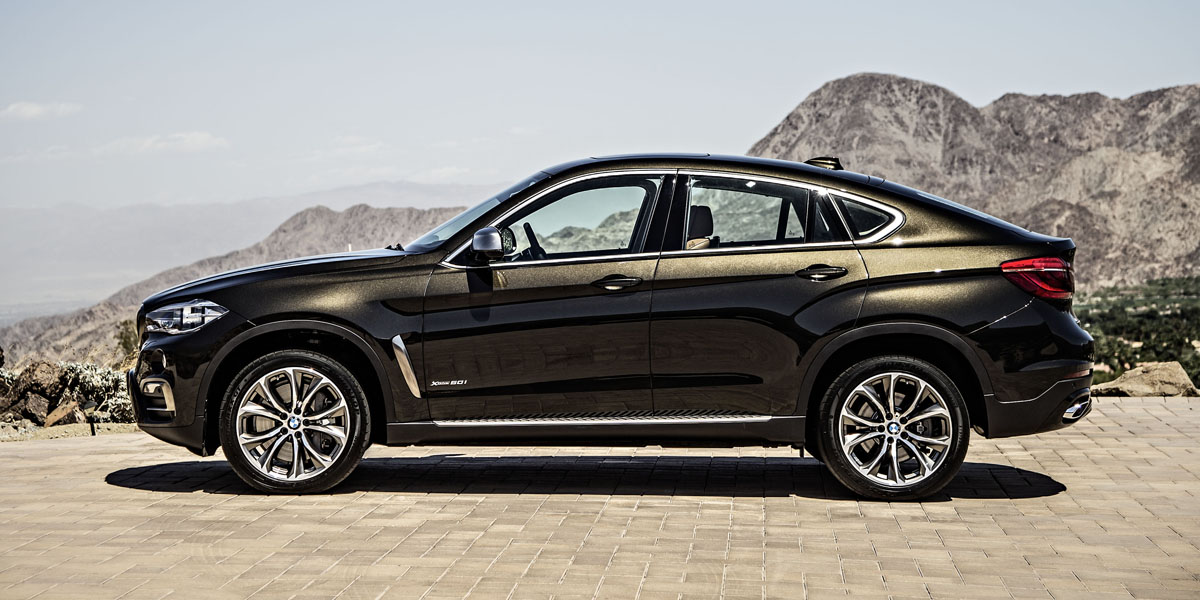 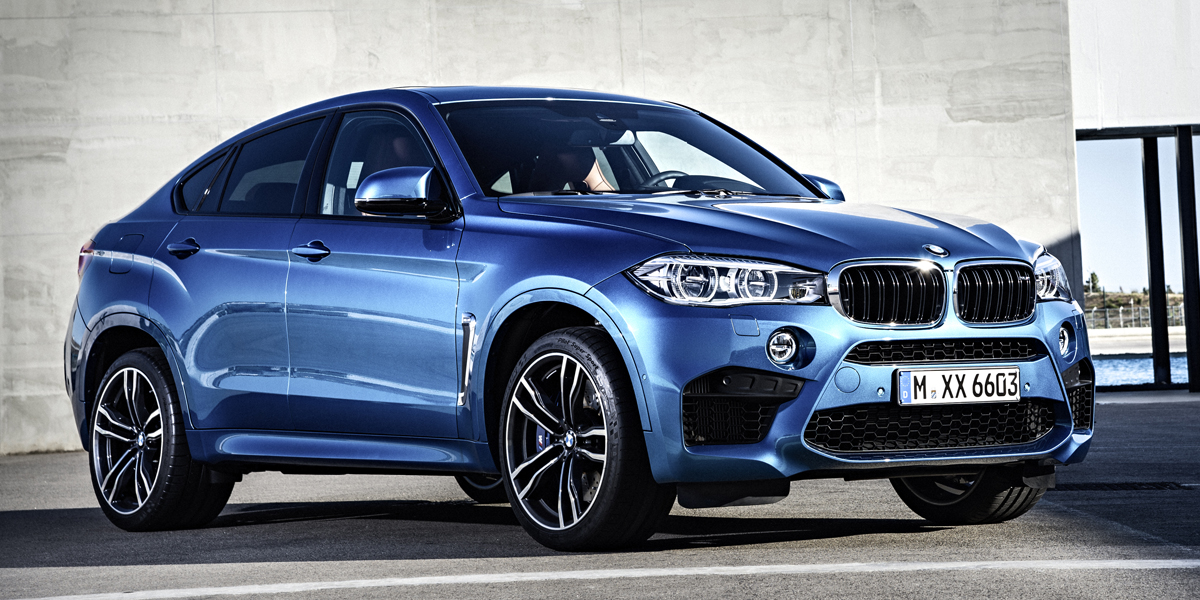