Cons: Steep base prices get even steeper as options are added; not as cargo-versatile as many class competitors; mediocre fuel economy in gas-engine models

CG Says: For 2016, The BMW X5 lineup adds a plug-in-hybrid model. The xDrive40e uses a turbocharged 2.0-liter 4-cylinder paired with an electric motor and lithium-ion battery. Total powertrain output is 308 horsepower; BMW claims a range of up to 14 miles of pure-electric driving. In combined city/highway driving, the XDrive40e is EPA-rated at 24 mpg and 56 MPGe. On the opposite end of the spectrum is the high-performance X5 M, which sees no significant changes after its introduction as a 2015 model. The M boasts a hopped up, 567-hp version of the XDrive50i’s turbocharged 4.4-liter V8. In any of its forms, the X5 delivers BMW’s characteristic polish and performance with SUV utility, though it is not as spacious inside or as cargo-versatile as many premium midsize-SUV competitors. Still, the X5’s acceleration, sporty handling, and availability of a frugal diesel engine are highlights. The new xDrive40e promises an impressive boost in overall efficiency for its significant—but not unreasonable—price premium. Any X5 model is quite pricey, but if you crave an SUV with an emphasis on “Sport”, this BMW might be the one for you. 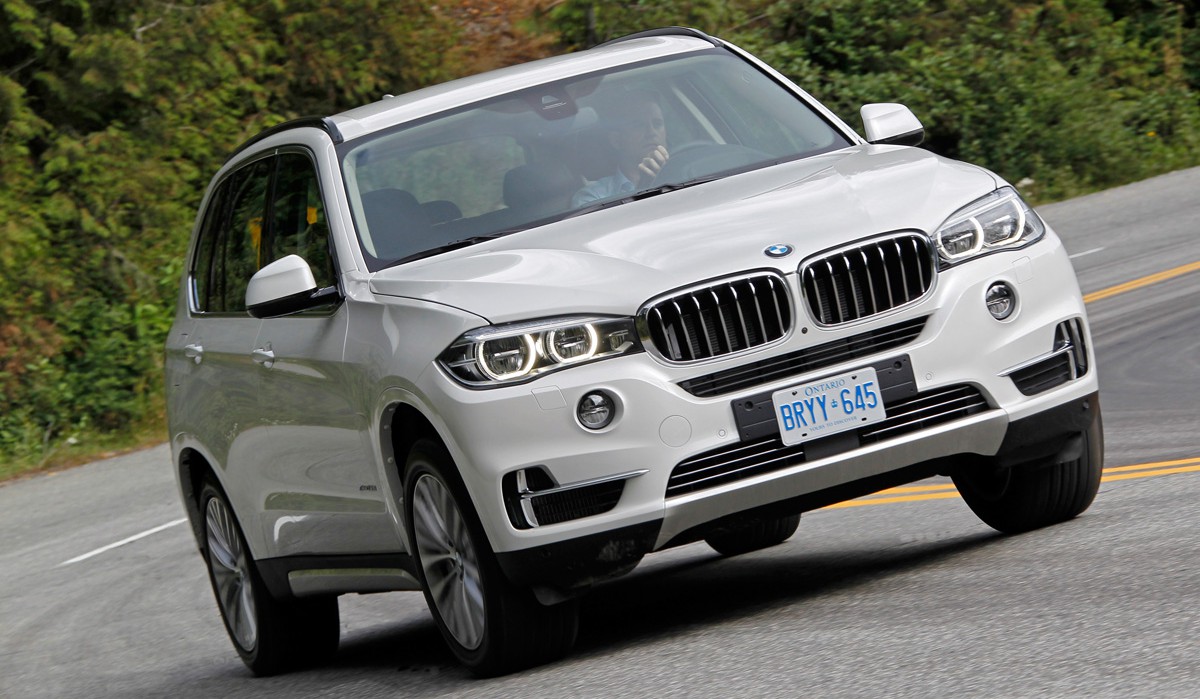 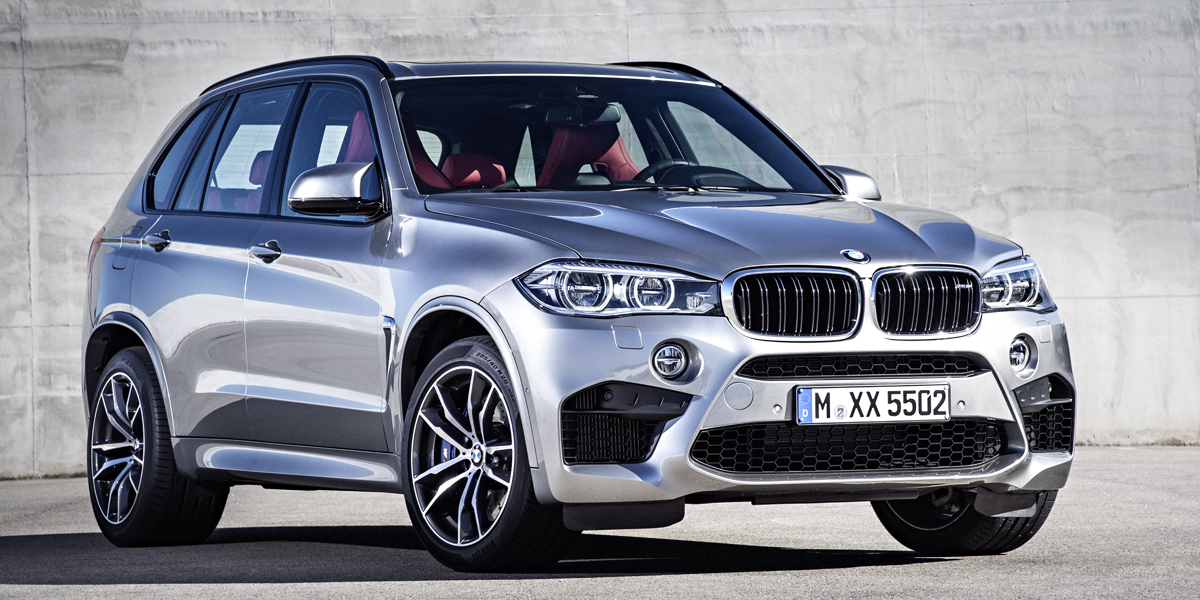