CG Says: The 2017 BMW 6-Series gains wireless cell-phone charging, WiFi hotspot, and an updated version of BMW’s iDrive control system. The BMW 6-Series roster is a line of premium grand-touring machines that deliver regal cabin trimmings, high-tech features, and invigorating performance—all at very high levels (with prices to match). The 6 Series Gran Coupe effectively fills the niche between BMW’s 5 Series and 7 Series sedans. The high-performance M6 models take the all-around athleticism even higher, but, like all 6-Series cars, their sheer size and heft means they’re not as agile as some of their smaller, lighter competitors. Base prices are steep and the options list contains many expensive extras that can push the bottom line higher still. Regardless, for those who can afford one, any 6 Series model will almost certainly delight. 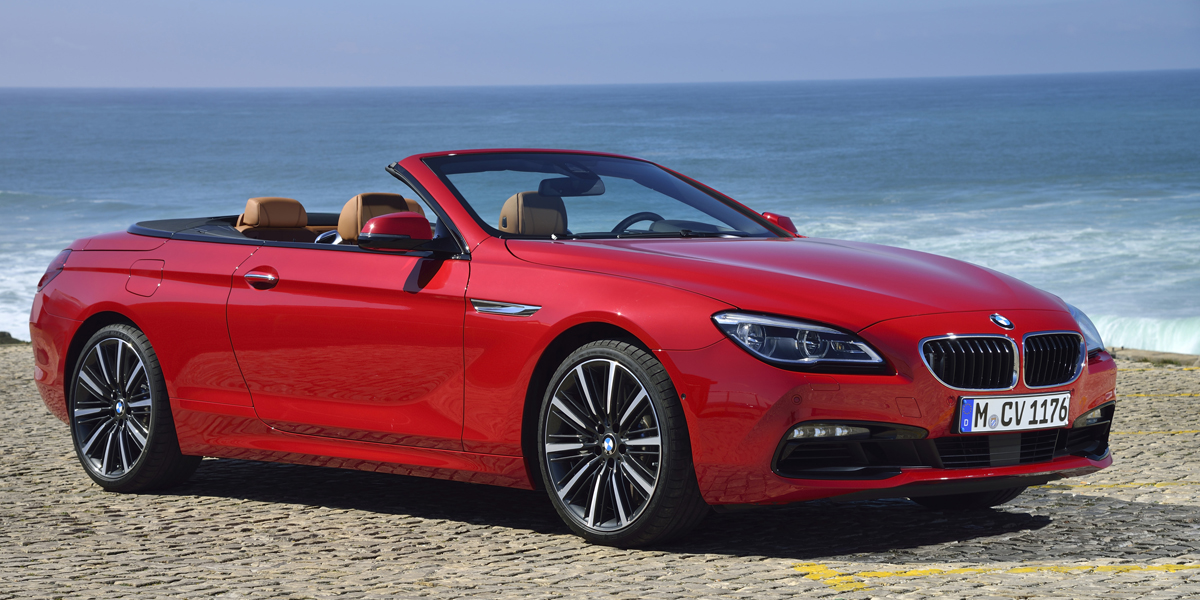 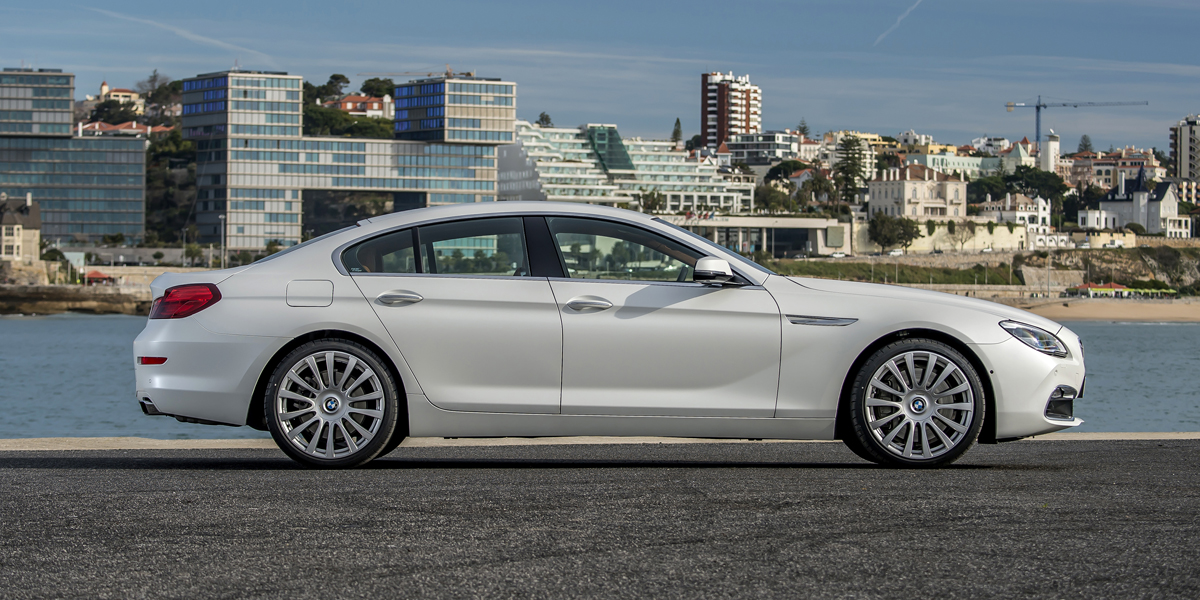 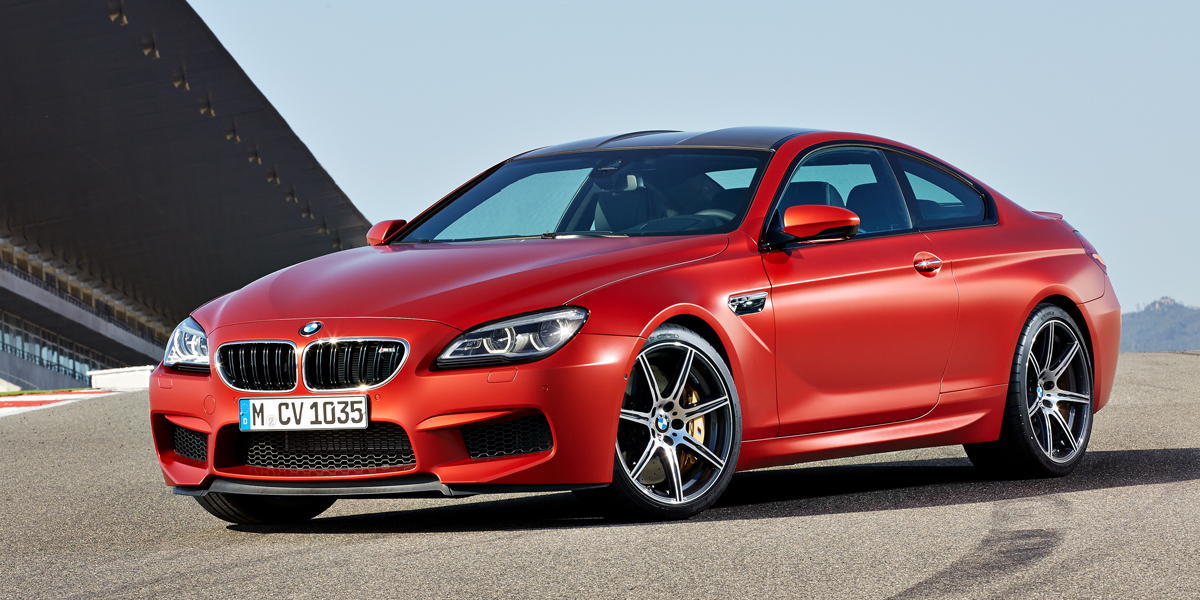