CG Says: For 2014, Ford’s midsize car gets an available 1.5-liter turbocharged 4-cylinder EcoBoost engine and optional inflatable rear seat belts, among other updates. The Fusion is another solid offering from Ford. It has many strong areas, but there are a few weaknesses too. We really like the choice of several different powertrains. And we’ve been especially impressed with the refined 1.5- and 2.0-liter EcoBoost engines and the car’s very comfortable ride. The smooth Hybrid model is a positive, too. While the 2014 Ford Fusion’s EPA estimates are very promising, we’ve been disappointed in the mileage our 2013-model test cars have returned. And we have to say we’re still not convinced that MyFord Touch is a clear improvement over more traditional control interfaces. Fusion is certainly worth a look, and we think the best value is to be found in a modestly optioned SE. 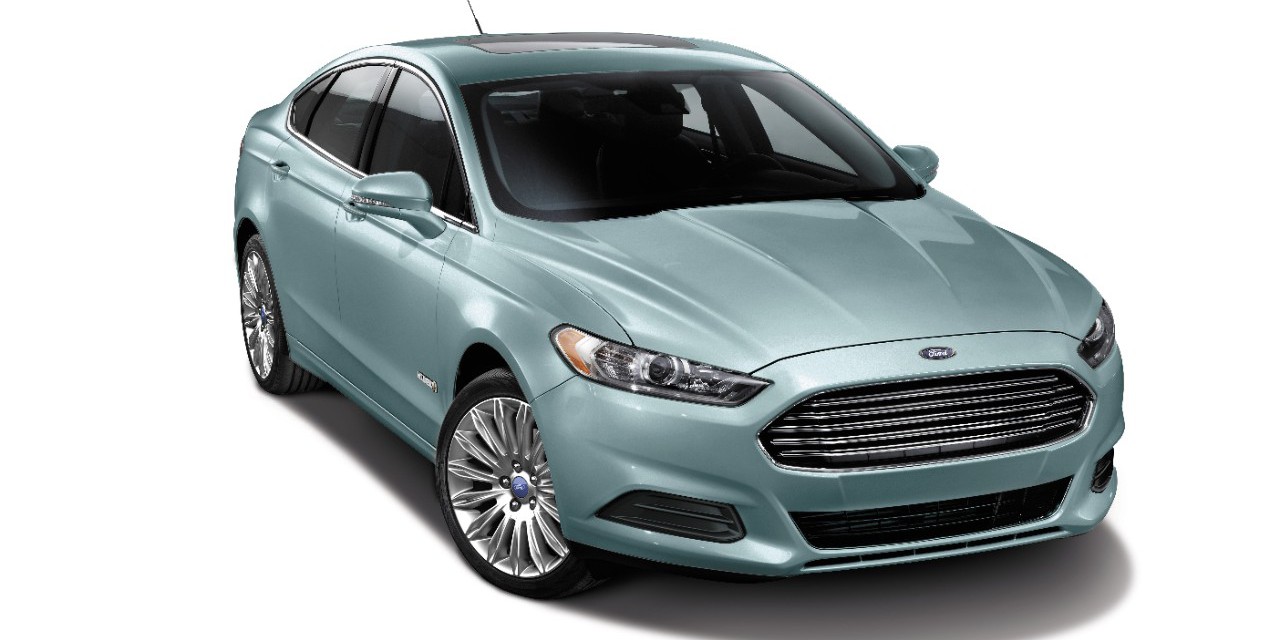 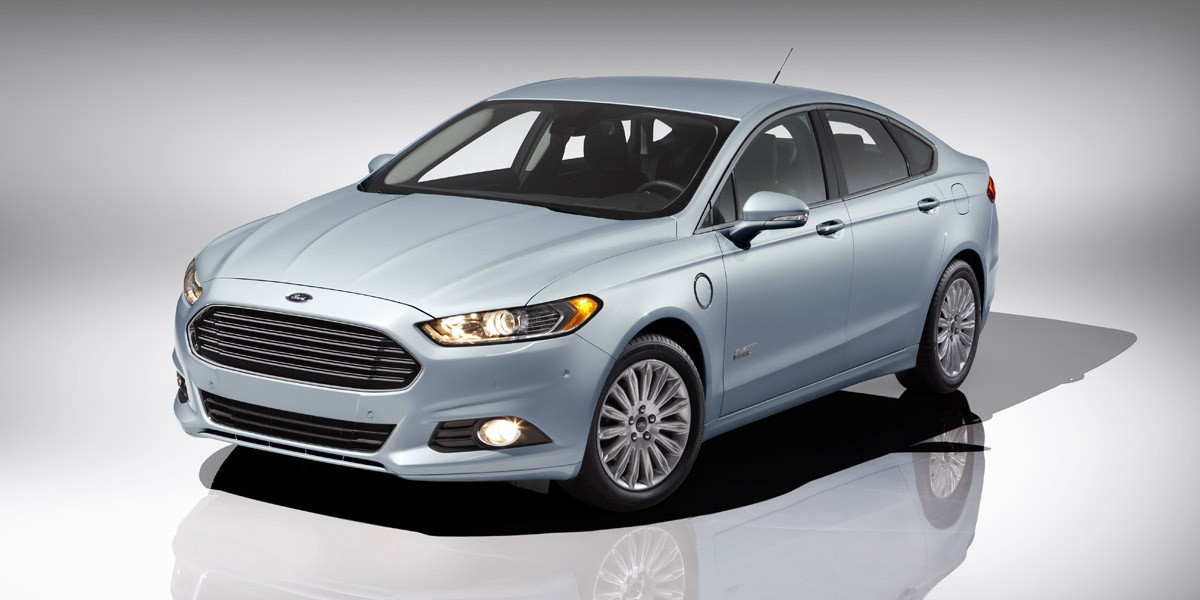