Cons: Lack of standalone options; headroom can be cramped for tall drivers on sunroof-equipped Civics

CG Says: The Honda Civic was redesigned for 2012, saw a significant revamp for 2013, and receives several updates for 2014. Among the new available features are a continuously variable transmission (CVT), Honda’s LaneWatch blind-spot camera, and an updated touchscreen with HondaLink connectivity. Also, Civic Coupe models wear freshened styling. Civic may not be tops in the compact class at everything, but its strength lies in that it really has no glaring faults. Model choices range from mileage misers to downright sporty, yet all are fun to drive and frugal with fuel. Although the 2014 Honda Civic is now up against a much tougher group of rival cars–some of which might trump it from a “features per dollar” standpoint–it’s still a compact-car Best Buy. 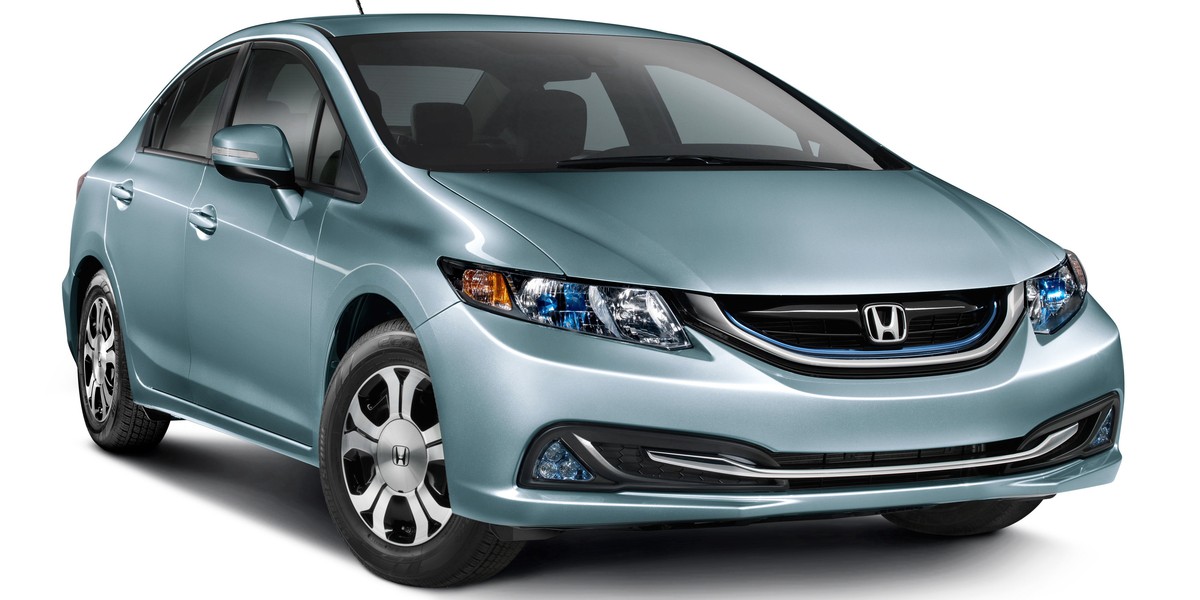 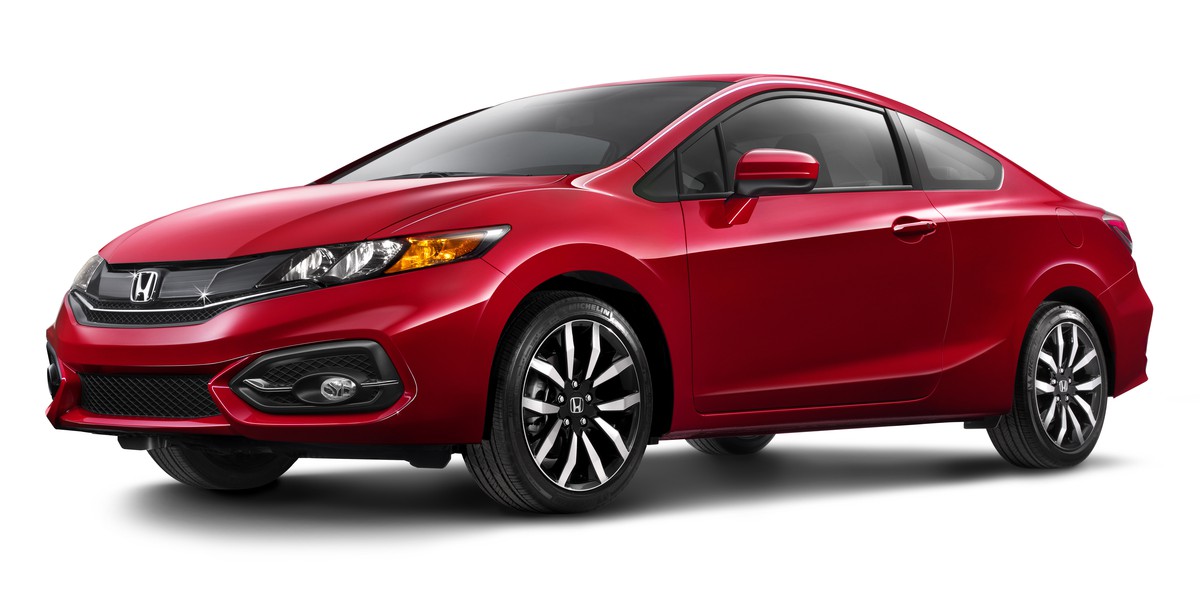 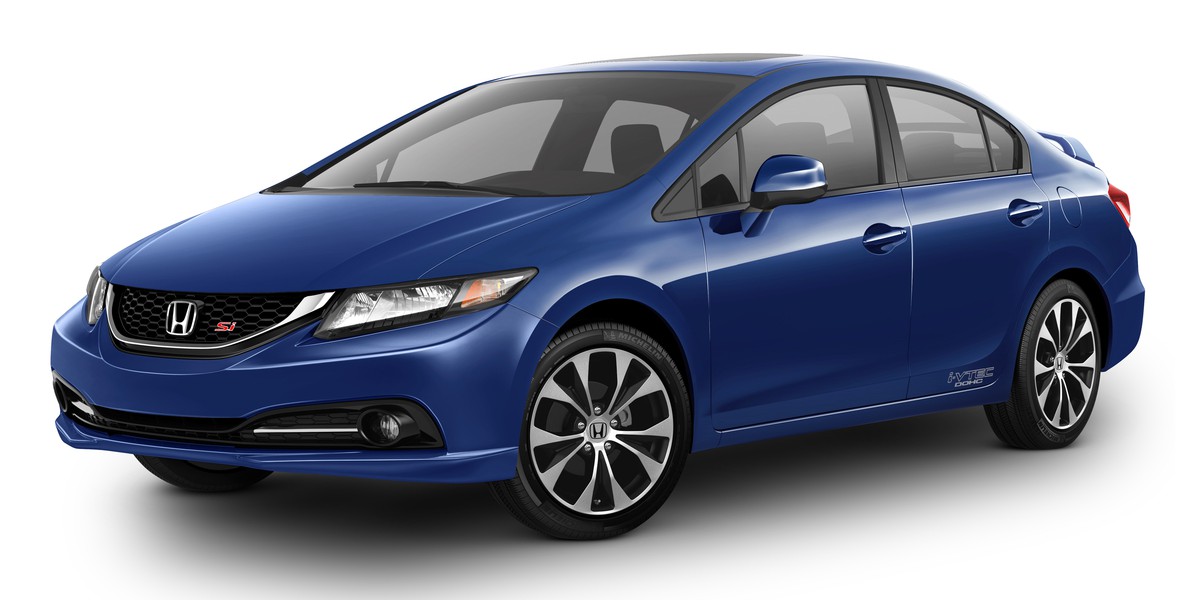