CG Says: The 2016 Lincoln MKT replaces its complicated touchscreen interface with a new Sync 3 system. Lincoln’s 7-passenger crossover SUV sees no other significant changes. MKT has distinctive styling and a comfortable interior. Both it and the Ford Flex on which it is based have a form-follows-function flair, with the Lincoln sacrificing third-row room for rakish lines. The EcoBoost engine boasts strong performance for a vehicle this size. The available 20-inch wheels, though, have a rather detrimental impact on ride quality. We’re glad Lincoln has decided to make them optional, rather than standard. While MKT is a competent SUV, there’s very little about it that stands out from the pack. Ultimately, nearly all of its rivals offer more compelling combinations of performance, luxury, and value for the money. 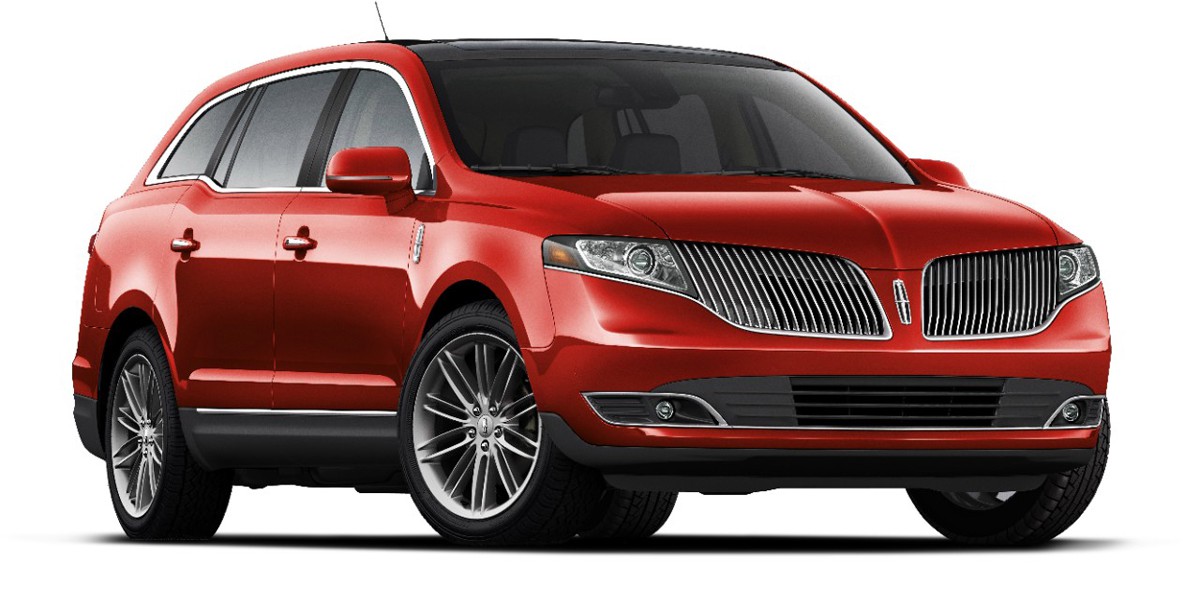