CG Says: The Mazda 6 is redesigned from the ground up for 2014. Like Mazda’s CX-5 compact SUV, the Mazda 6 utilizes the company’s SKYACTIV brand of fuel economy-oriented engine, transmission, and chassis technologies. Like its predecessor, the redesigned 2014 Mazda 6 is one of the most nimble, athletic-feeling cars in its class. And thankfully, its fun-to-drive character doesn’t come at the expense of practicality, passenger and cargo versatility, or fuel economy. Plus, the 6’s new safety and infotainment features help it keep pace with the ever-advancing technology of its competitors. The 6’s main shortcoming is that its lineup simply isn’t as broad as rival midsize sedans’. There is no hybrid version or 250-plus-horsepower engine choice (either as a turbo 4-cylinder or V6) available at the moment. Given the 6’s sporting intentions, some buyers will wish for a bit more power than its 4-cylinder can provide. Still, for shoppers who are yearning for some genuine enthusiast character in their daily-driver midsize sedan, a Mazda 6 could be just right.

Mazda at Speed: An Interview With Robert T. Davis 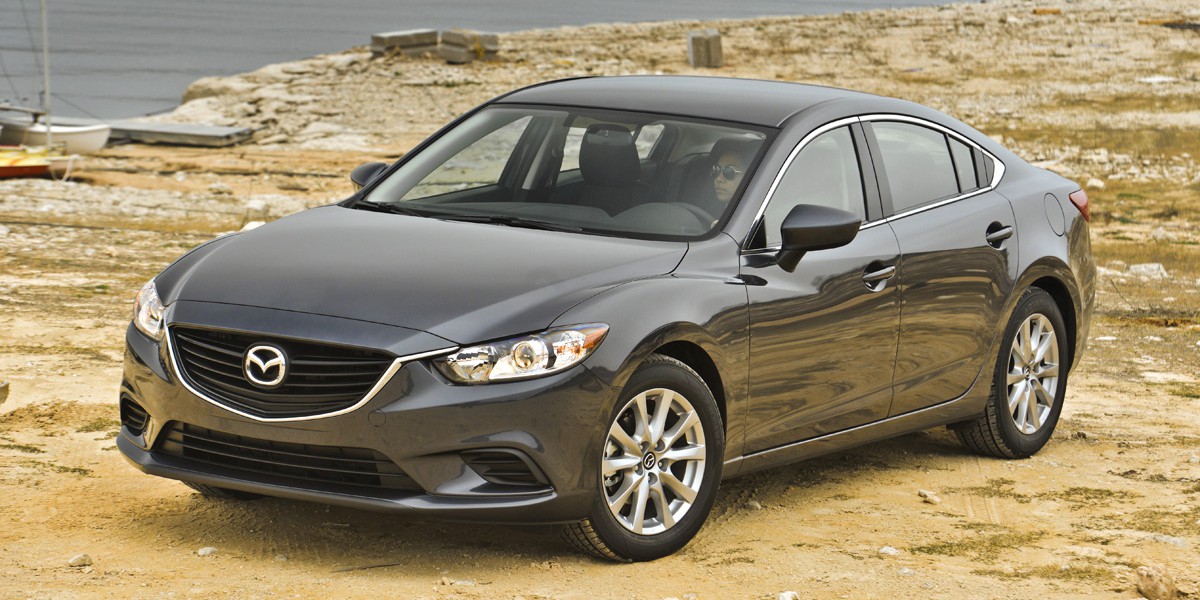 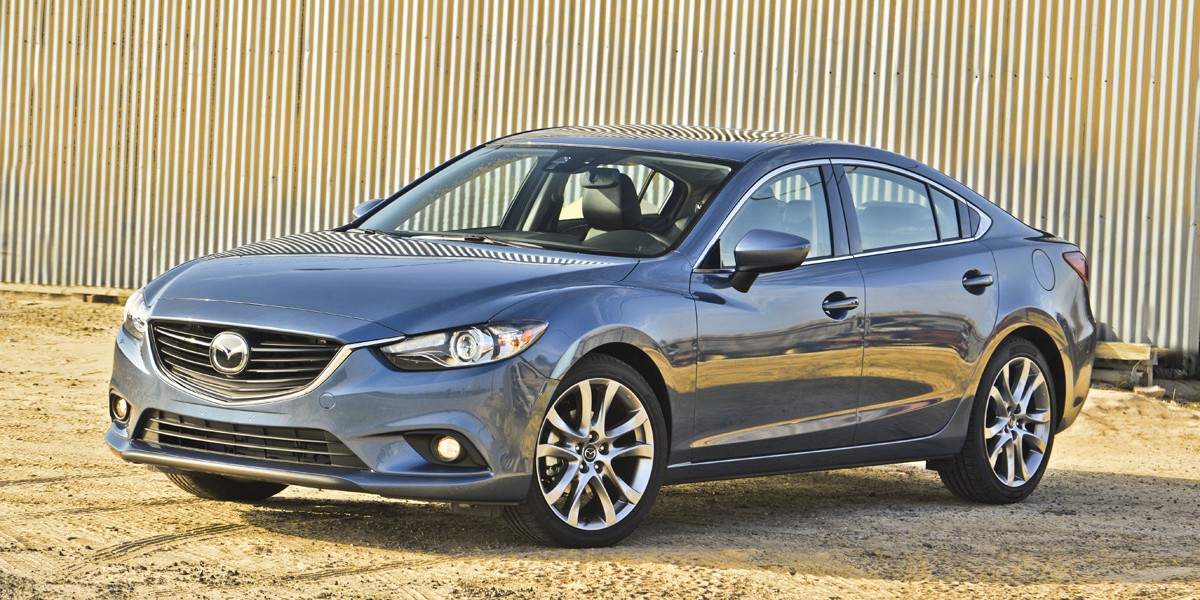