CG Says: Nissan’s off-road-oriented SUV gets new connectivity features, an upgraded audio system, and more standard equipment on some trim levels for the 2014 model year. Xterra is a bit smaller than most midsize SUVs and the frame rails claim some cabin space, so interior room trails the competition. Its body-on-frame design creates a subpar on-road ride, and the no-frills off-road orientation means it’s less refined than most of today’s crossovers. However, that rugged demeanor and youthful attitude are selling points for those who want a go-anywhere SUV instead of a comfortable crossover. The Xterra also trails most crossovers in terms of acceleration and fuel economy.

Best Crossovers for $300 a Month 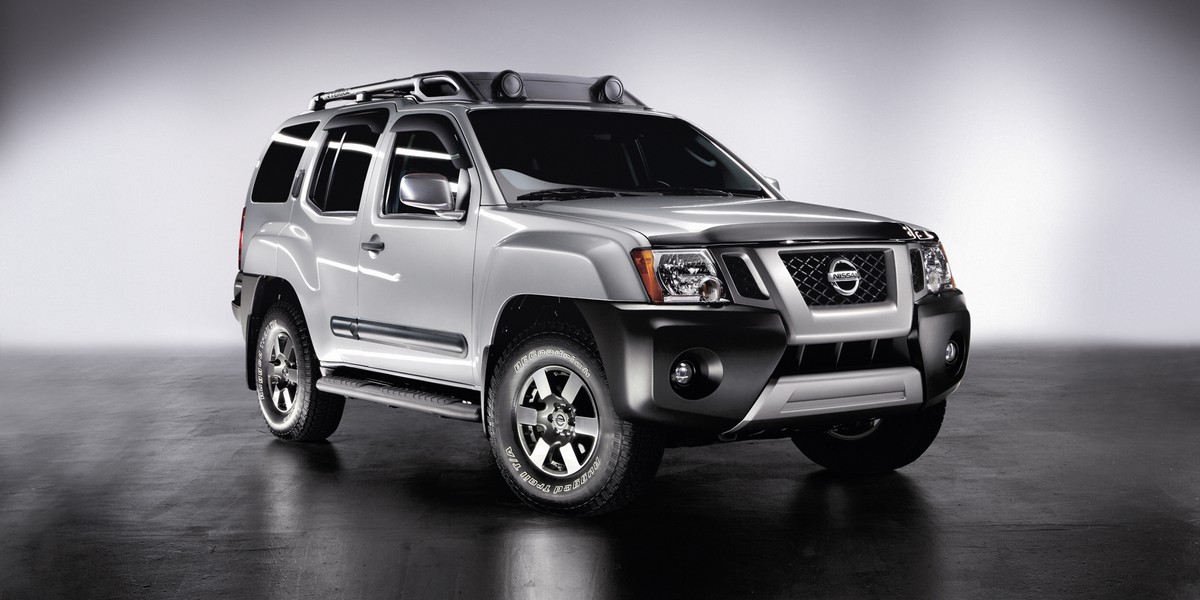