CG Says: Tesla Model S has revised styling for 2016. The onboard charger has been upgraded for faster charging. The Tesla Model S is an all-electric 4-door sedan with room for a total of 7 passengers (5 adults in the first two seating rows and two children in optional jump seats in the cargo area). The rear-drive Model S uses electric motors hooked to the rear wheels through a single-speed transmission. All-wheel drive versions add another electric motor to drive the front wheels. An electric car doesn’t suit everyone–especially when it starts at about $70,000–but the Model S is an impressive effort. It’s plenty roomy for four adults, the interior is well thought out, ride and handling are exceptional, and performance is terrific (especially in the top-line performance models). Furthermore, its “fuel” costs are far lower than in any comparable gas vehicle, and the EPA-estimated range is 234 to 265 miles–by far the longest of any electric car. However, use all that range and recharge times can get long unless you’re at one of Tesla’s Supercharger stations, which cuts the times considerably and is free to owners. 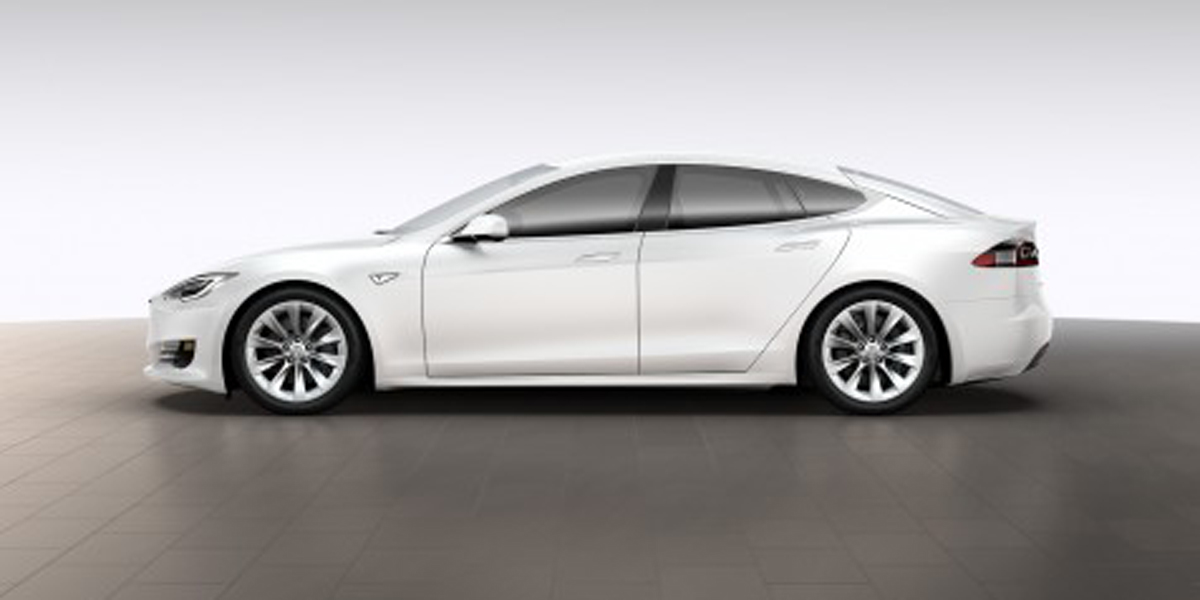