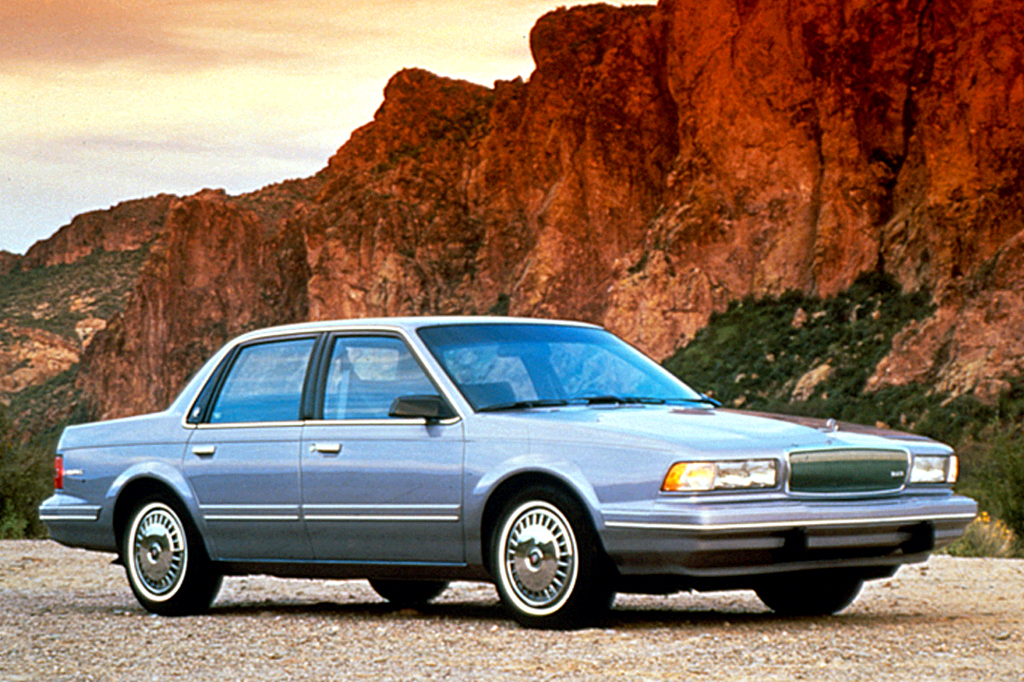 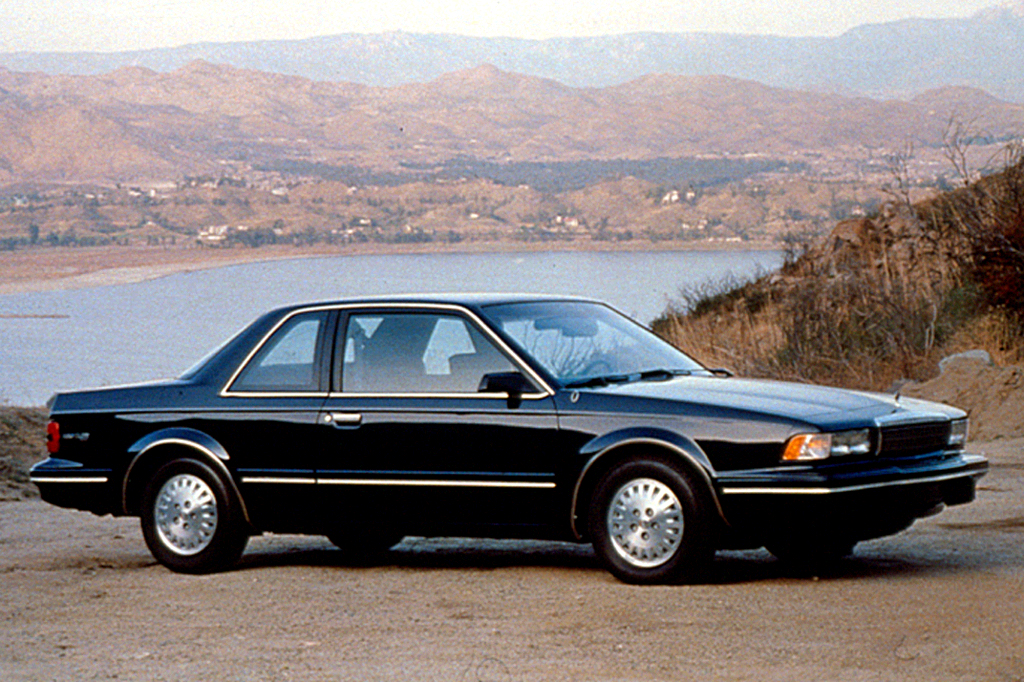 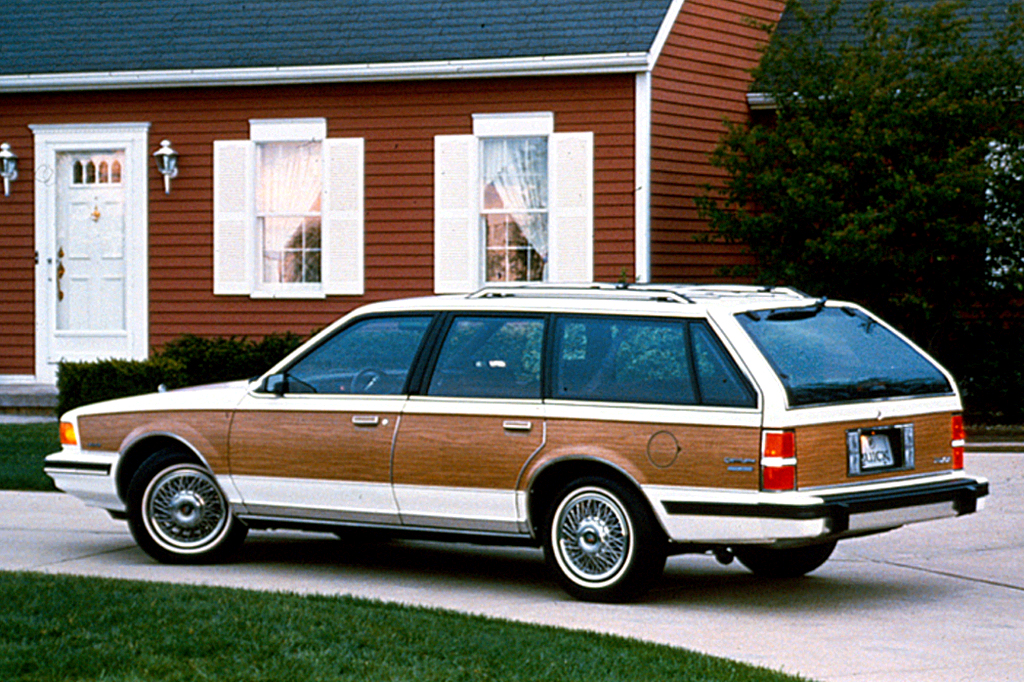 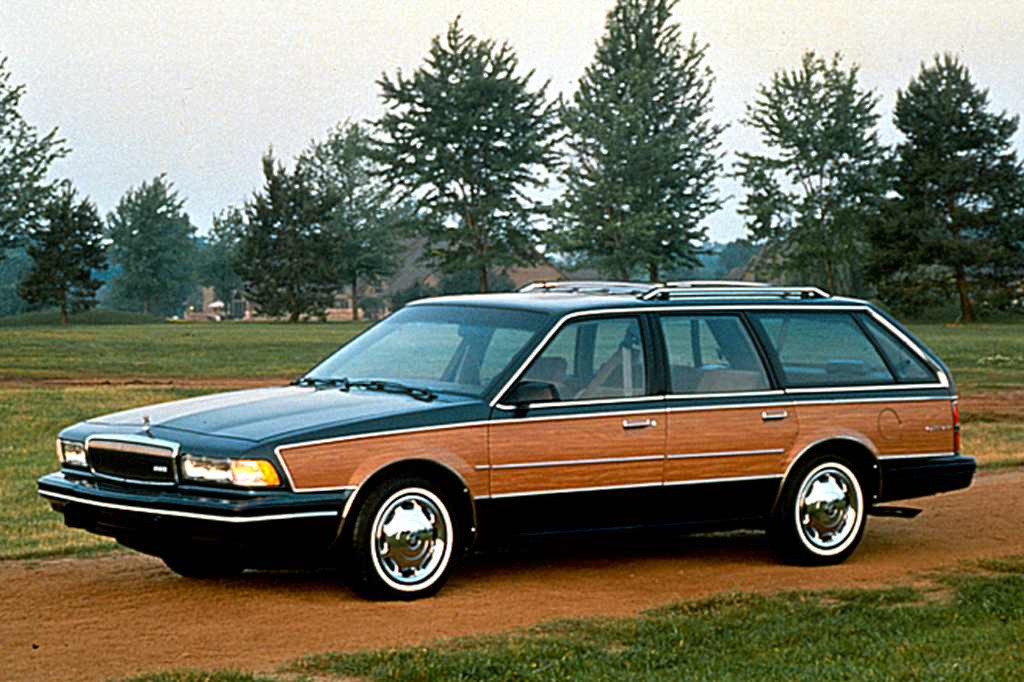 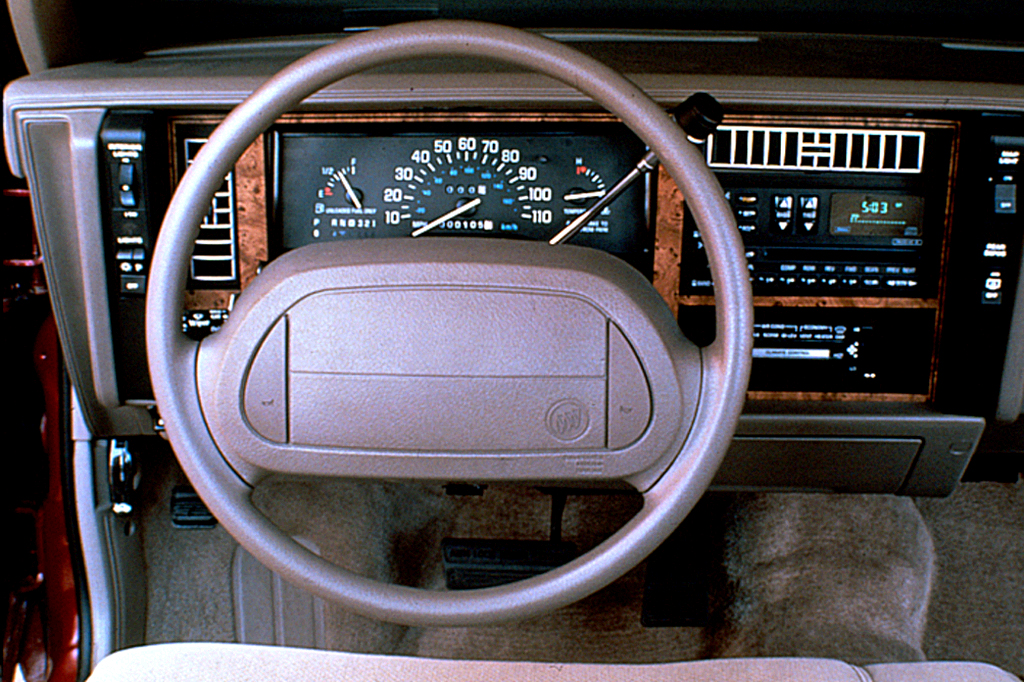 Nothing flashy here, but Century can be a sensible choice for families on a budget. Forget the 4-cylinder models and look for a livelier, quieter V6. That shouldn’t be difficult, as most late Centurys were sold with the V6 engine.

Introduced in 1982, like the related Oldsmobile Cutlass Ciera, Chevrolet Celebrity, and Pontiac 6000, Buick’s version of the front-wheel drive intermediate was a longer, plusher derivative of GM’s ill-fated X-car family. Facelifted a bit in ’89, the Century came in coupe, sedan, and station wagon form. The Custom series included all three body styles, while the more costly Limited skipped the coupe. Air conditioning was standard.

The rough 2.5-liter 4-cylinder engine is barely adequate for sedans, and weaker yet in the heavier station wagon. A smooth, responsive 3.3-liter V6 delivers ample power at low speeds and a surprisingly strong kick under heavy throttle for brisk highway passing. That engine also is fairly quiet, unlike the noisy standard four. Also, the 2.5-liter four did not prove to be trouble free, and fuel mileage wasn’t much better than the V6. We averaged nearly 20 mpg with a 3.3-liter V6 in mixed city/suburban driving. A four gets only about two mpg more. The 2.2-liter four that replaced the 2.5-liter in 1993 isn’t much improvement, lacking the power to move a car this size with any authority. Adding 10 horsepower to the four for ’94 didn’t make it a tempting choice, either. The 3.1-liter V6 installed in more recent models delivers ample power for passing and spirited takeoffs.

Century’s Dynaride suspension delivers a soft and reasonably good ride, but handling won’t win any awards. The base suspension and narrow standard tires are fine for gentle commuting, but spirited cornering causes the narrow tires to lose their grip. That suspension absorbs most bumps easily, but the front end bounces over wavy surfaces for a floaty, poorly controlled ride. An optional Gran Touring Suspension, with fatter tires, improves cornering ability but results in a harsh ride.

Six adults will fit inside, but four will be far more comfortable. Head and leg room are adequate all around, but three cannot fit across without squeezing. Luggage space is ample, with a deep, wide trunk that has a flat floor. Wagons have an optional rear-facing third seat, for 8-passenger capacity.

Front brakes tend to wear out quickly. Many early problems, including trouble with the rack-and-pinion power steering system, were eventually corrected on the later models.