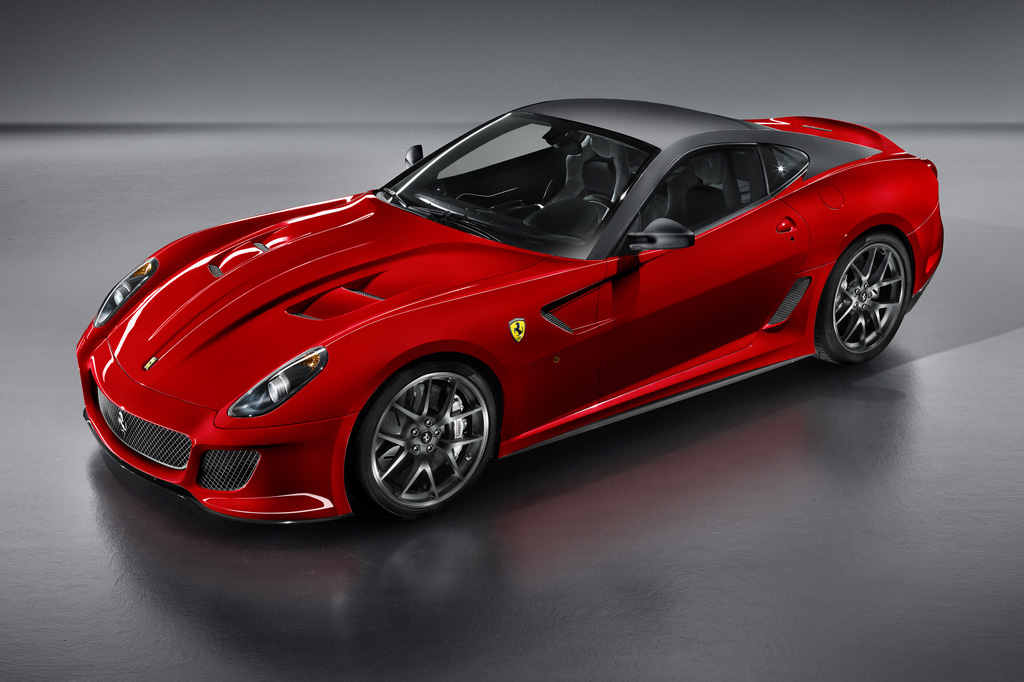 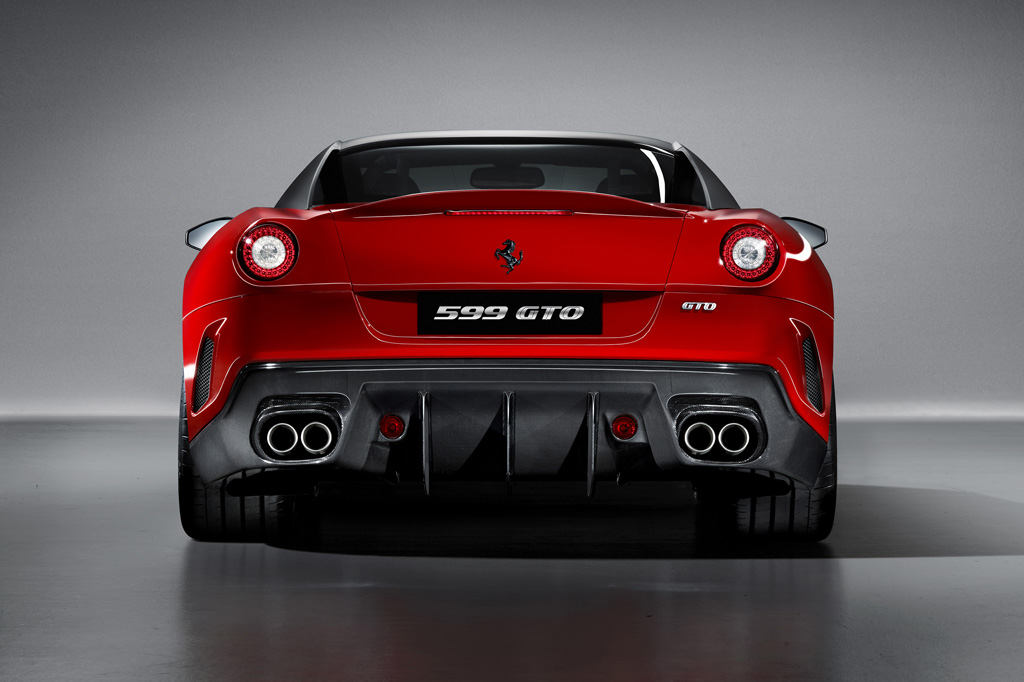 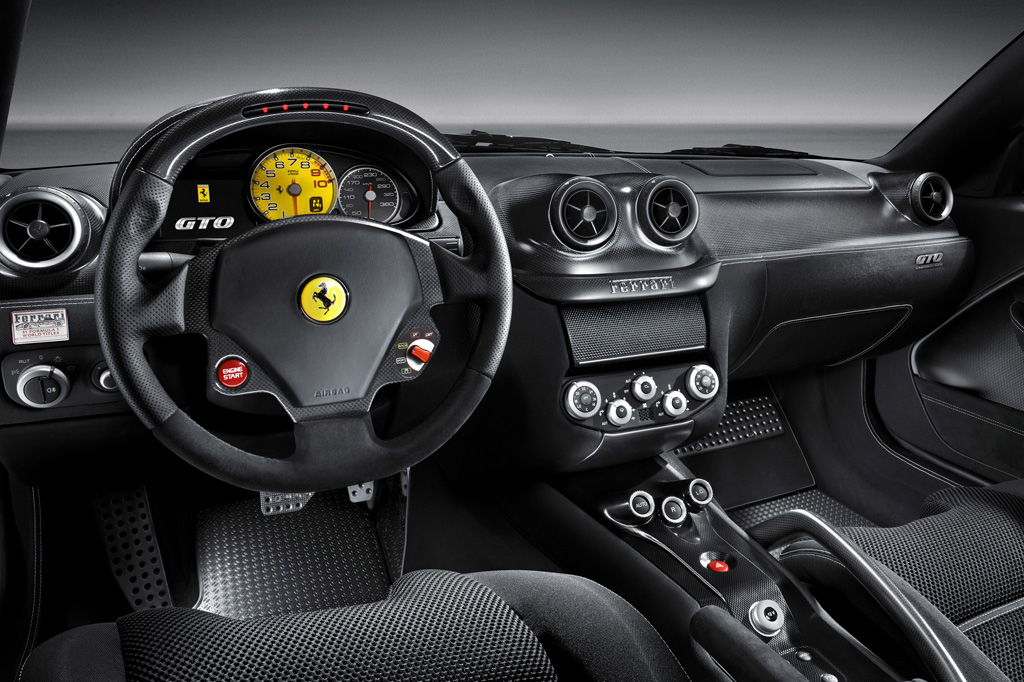 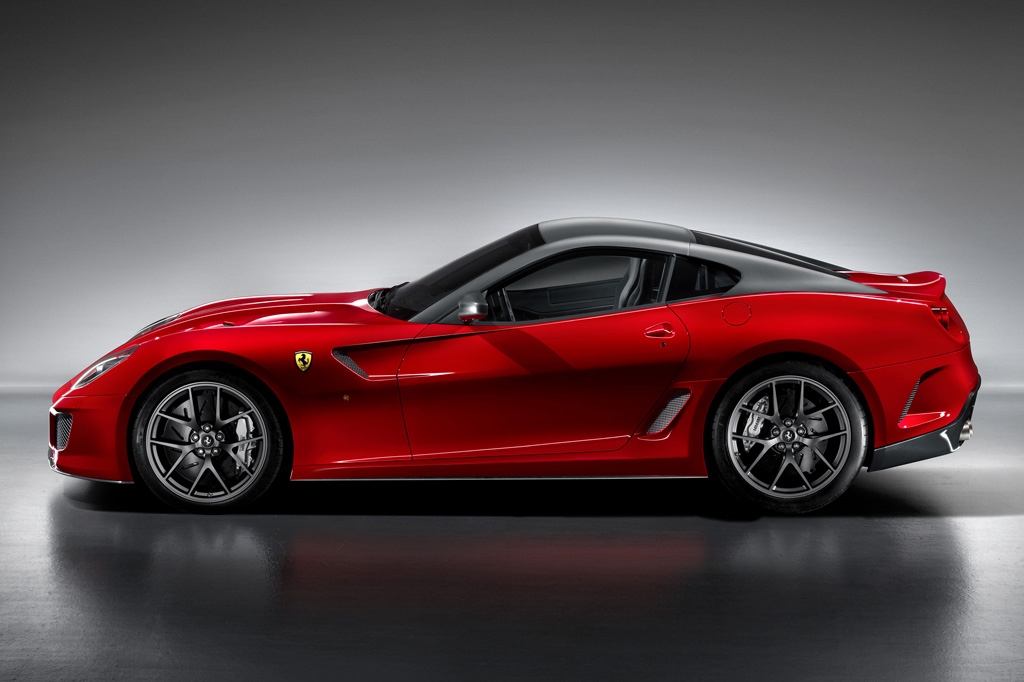 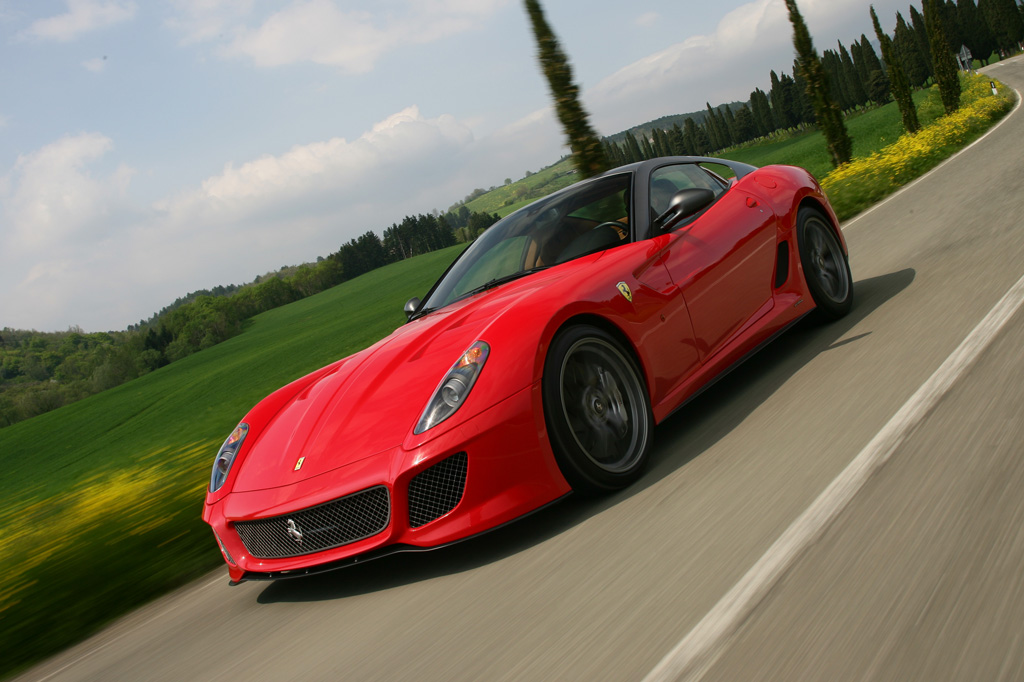 In 2007, a new two-seat 599 GTB Fiorano coupe replaced the prior 575M Maranello as Ferrari’s front-engine V12 performance car. Ferrari noted that the new model featured “technology transfers” frm the Italian sports-car maker’s F1 single-seat race cars. Fiorano was the name of Ferrari’s test track, and GTB stood for Gran Turismo Berlinetta. Designed by the Pininfarina organization, the 599 GTB Fiorano was powered by a 620-horsepower, 6.0-liter V12 engine. Buyers could choose either a six-speed manual or a six-speed automated-manual transmission (which behaved much like an automatic). Ferrari claimed 0-62 mph acceleration in 3.7 seconds and a top speed of 205 mph. An automatically adjustable suspension was standard. Cockpits contained adaptive racing seats and a central grip for the passenger. Safety features included antilock braking, traction control, an antiskid system, and side-airbags that covered the head and torso. Available personalization features included a navigation system, carbon-fiber interior trim, plus such Racing/Track items as carbon ceramic brakes and a cockpit roll bar.

No Ferrari 599 models have been made available for Consumer Guide evaluation.