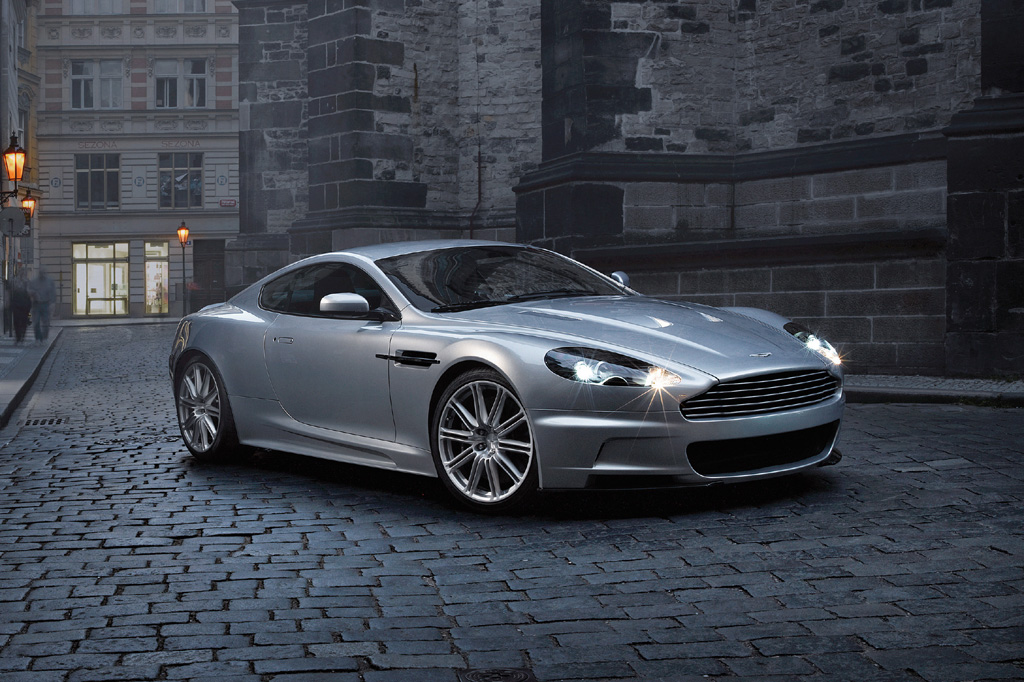 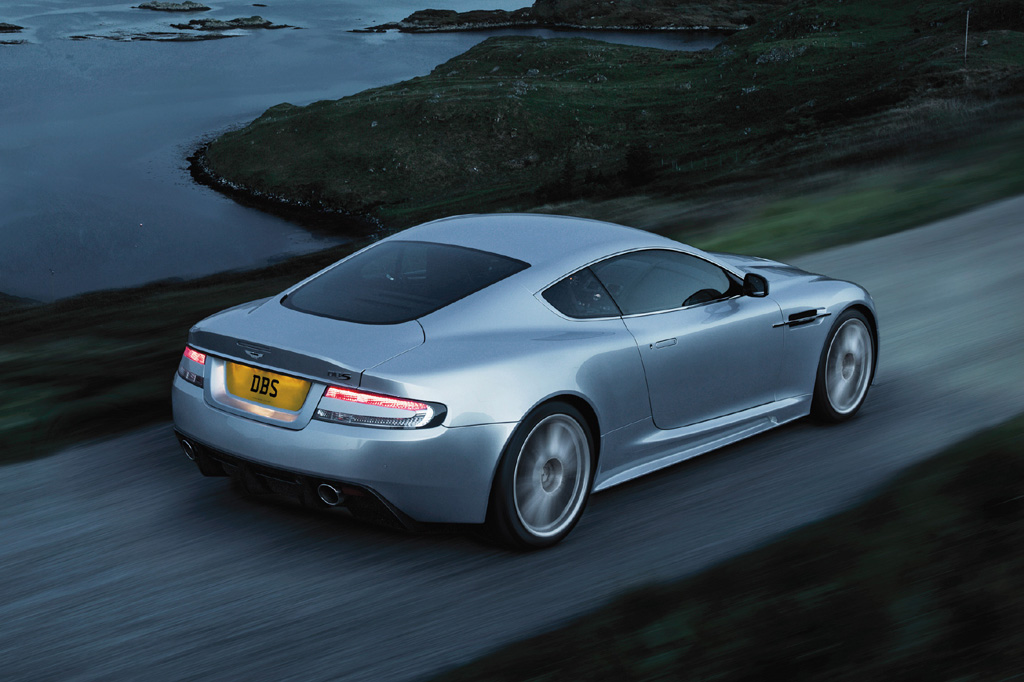 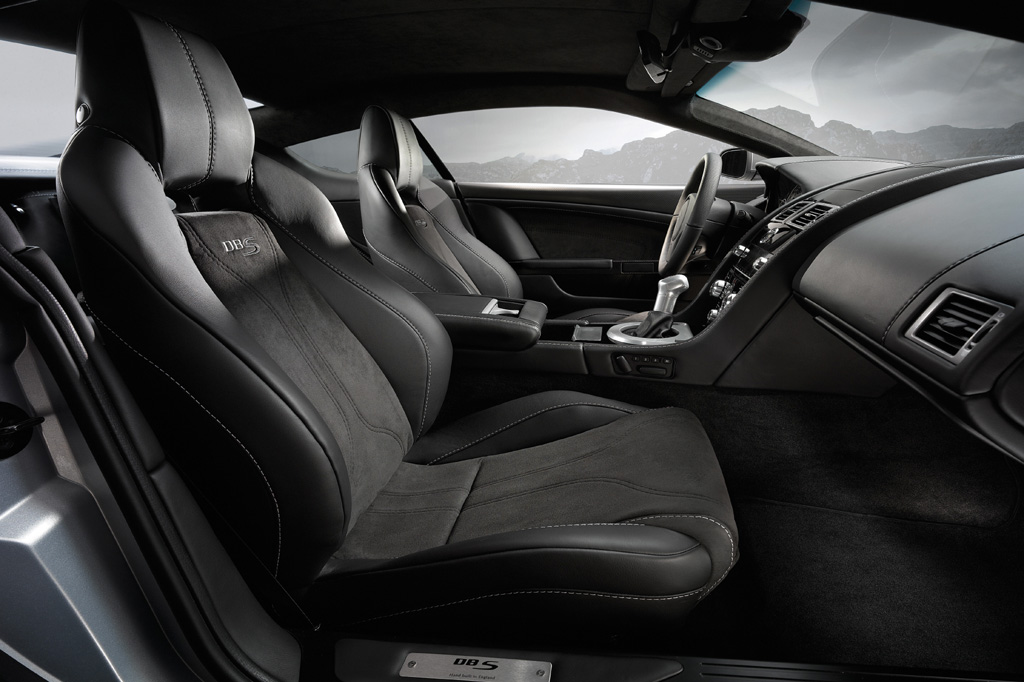 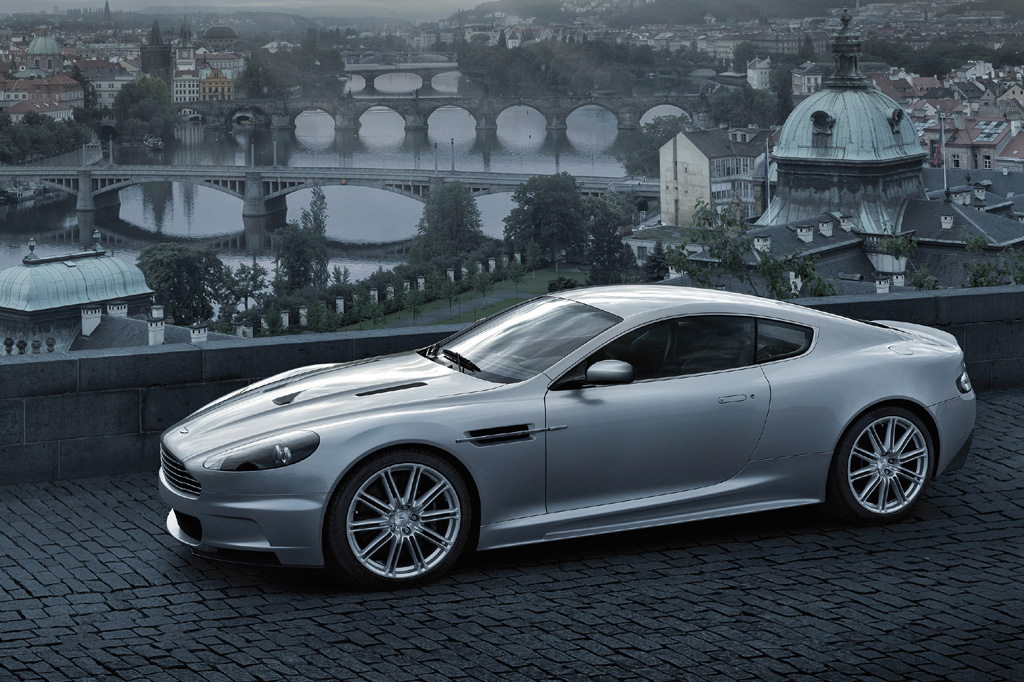 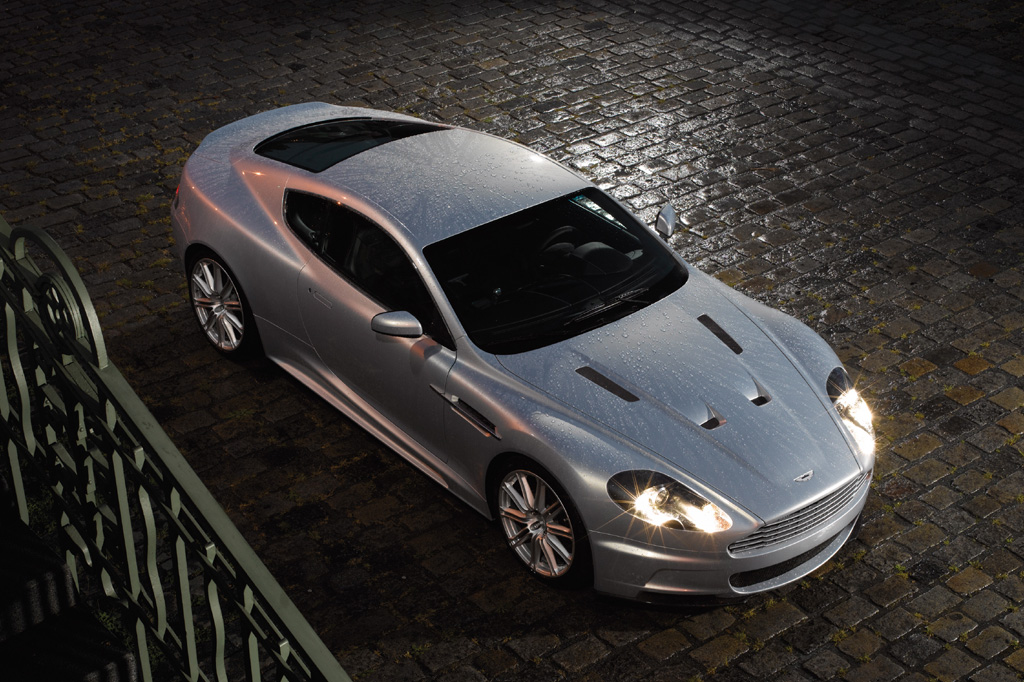 Aston Martin’s flagship attempts to blend over Lamborghini-like personality with Bentley-like grand-touring opulence. In this regard, a DBS is engaging to drive, wonderful to listen to, and is built with appropriate attention to detail. Though well-appointed, the instrumentation and control interfaces are an ergonomic mess. Besides that, the ride is too firm and, in convertible form, the body flexes over bumps more than we would like to see. There’s no question that a DBS offers a truly special driving experience. Whether or not that’s worth the absolutely stratospheric price, new or used, is up to the prospective buyer.

With a history reaching as far back as 1914, Aston Martin has long been known as a prime builder of English luxury grand touring automobiles and sports cars. Actually, the British automaker may be best famous for supplying James Bond’s (as portrayed by Sean Connery) DB5 coupe in the 1964 movie Goldfinger. Postwar Aston Martin history dates back to late 1948, when the low-production DB1 coupe first appeared; and spring 1950, when the more familiar DB2 debuted, followed by a string of “DB” successors–including a DBS in the late Sixties.

Introduced for 2008, the modern-day DBS two-door coupe was Aston Martin’s new top-of-the-line performance model. Appearance was nearly identical to that of its DB9 stablemate, but the DBS seated only two (whereas an extra passenger or two could possibly squeeze into the back of a DB9). In addition, the DBS came only in coupe form (no convertible) and held a more powerful engine. The 6.0-liter V12 generated 510 horsepower–40 more than the DB9’s same-size V12. Torque output, on the other hand, was lower than that of the DB9’s engine. Only a six-speed manual transmission was offered, whereas the DB9 could be fitted with an automated-manual unit. Furthermore, the DBS weighed 143 pounds less than a DB9, thanks in part to the use of some carbon fiber body panels. Notable features included an adaptive suspension and carbon ceramic brakes, plus 20-inch wheels (versus the DB9’s 19-inchers). Available safety features included antilock braking, traction control, an antiskid system, and front side airbags that provided head and torso protection. A DBS could be equipped with a navigation system, satellite radio, and front/rear obstacle detection. Competitors to the DBS included the Bentley Continental GT/GTC, Ferrari 612 Scaglietti, and Lamborghini Gallardo.

Only one engine has been offered in the DBS: a dual-overhead-cam, 6.0-liter V12 that produced 510 horsepower at 6500 rpm, and 420 pound-feet of torque at 5750 rpm. Initially, the V12 mated only with a six-speed manual gearbox. For 2009, a six-speed automatic transmission became available, incorporating paddle shifters for manual gearchanges.

Only a Volante convertible with an automatic transmission has been extensively tested. Despite being the heaviest DBS version, the convertible is undeniably quick by any measure. Aston Martin claimed 0-62 mph acceleration in 4.3 seconds. In standard mode, the Volante doesn’t feel quite that swift. A “sport” button on the center console quickens transmission shifts and throttle response, making the claimed acceleration figure more plausible. Regardless of mode, the automatic transmission is smooth and prompt, and steering-wheel paddles are a joy to use.

In Consumer Guide testing, an automatic-transmission DBS Volante averaged 15.1 mpg in an even mix of city and highway driving. Though not exactly frugal, that’s not a bad result given the engines size, number of cylinders, and power output. Premium-grade gasoline is required.

A DB9 Volante rides quite firmly, and it’s stiffer yet with the adaptive suspension in sport mode. Ride quality stops just short of being all-out brutal, however. Some convertible body flex is noticeable over bumps, which is a bit disappointing.

In a DBS, the engine and exhaust are the stars, emitting some of the most enticing mechanical sounds in all of autodom. Though not quiet by absolute standards, most noises and the sort that drivers and passengers alike will love to hear. Wind rush is fairly well squelched. Coarse-surface tire thrum is a bit intrusive, but the engine effectively drowns it out.

Primary gauges are large, but indistinct markings make them tough to decipher at a glance. A redundant digital speedometer readout helps. Auto, climate, and navigation controls are a mess of small, lookalike buttons and switches. Audio functions suffer from a noticeable delay after a button is pushed, until the system responds. While the navigation system absorbs no audio or climate controls, its difficult to program. Most interior surfaces that can be touched are wrapped in high-grade leather. What isn’t leather is Alcantara suede. The optional “piano black” trim, which was fitted in our test DBS convertible (and was standard in Carbon Black models), fails to make much of an impression. Some testers said it even pushes the interior slightly down-market. The leather headliner in a Carbon Black coupe, on the other hand, adds a distinctive touch. The convertible top works well, opening and closing in about 15 seconds at speeds up to 30 mph.

A DBS is not among the most spacious sports car. Legroom is fine, but headroom shrinks very quickly as the seats are raised–a process that will be necessary for some people to see over the tall dashboard. Low-set seats complicate entry/exit, too. Forward visibility is good, but the convertible top creates huge blind spots to the rear corners. A small rear window restricts the view straight back. A few grocery bags will fit into the back seat, but it’s no place for humans except in a dire emergency or for a very short jaunt.

A weekend’s worth of soft luggage for two will fit into the trunk, provided you pack lightly. Though the convertible top is separate from the cargo bay, it eats up a significant chunk of space. Interior storage is minimal at best. The glovebox and center-console tray are tiny.