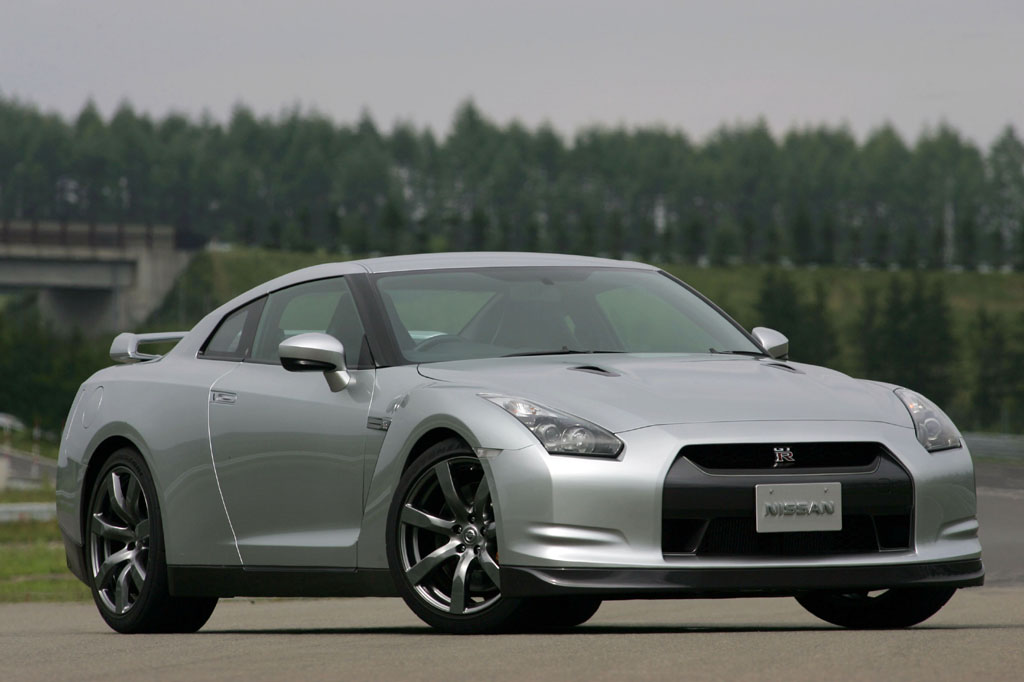 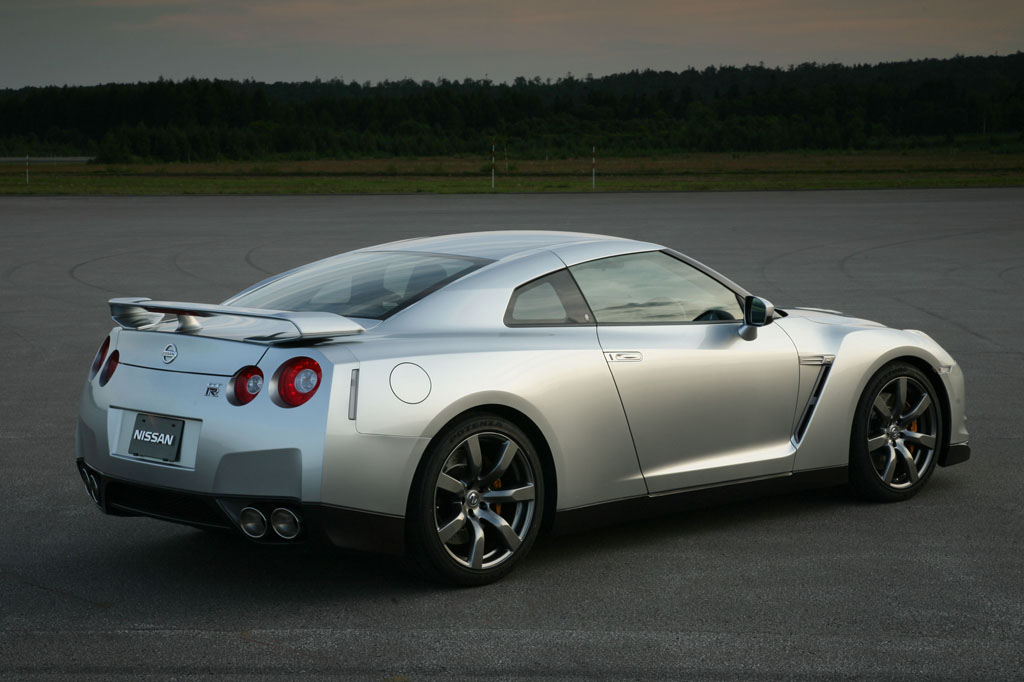 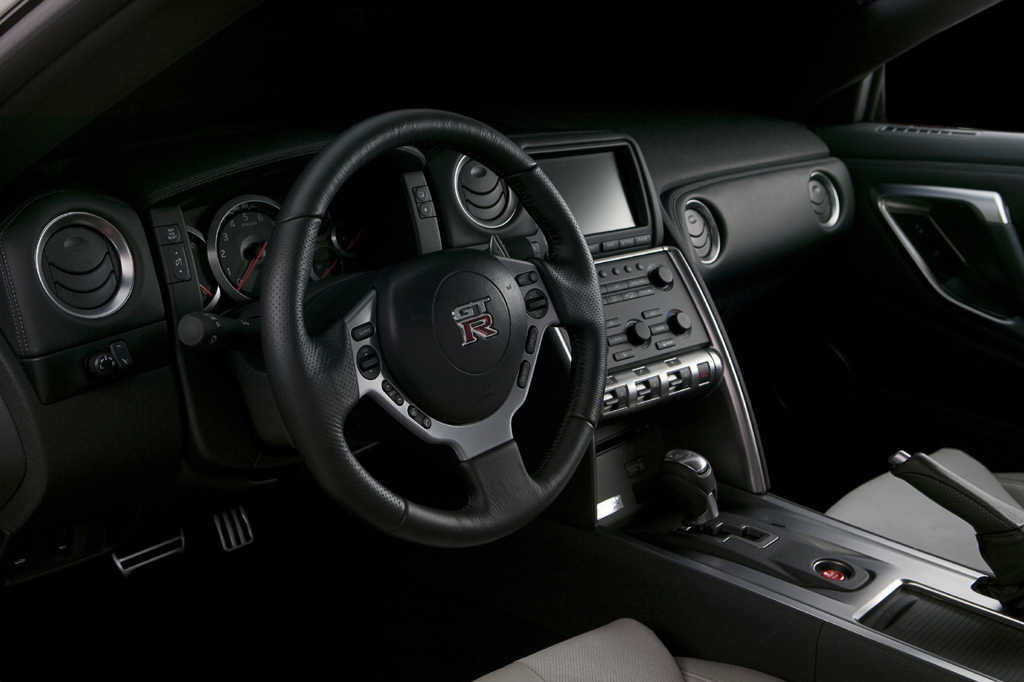 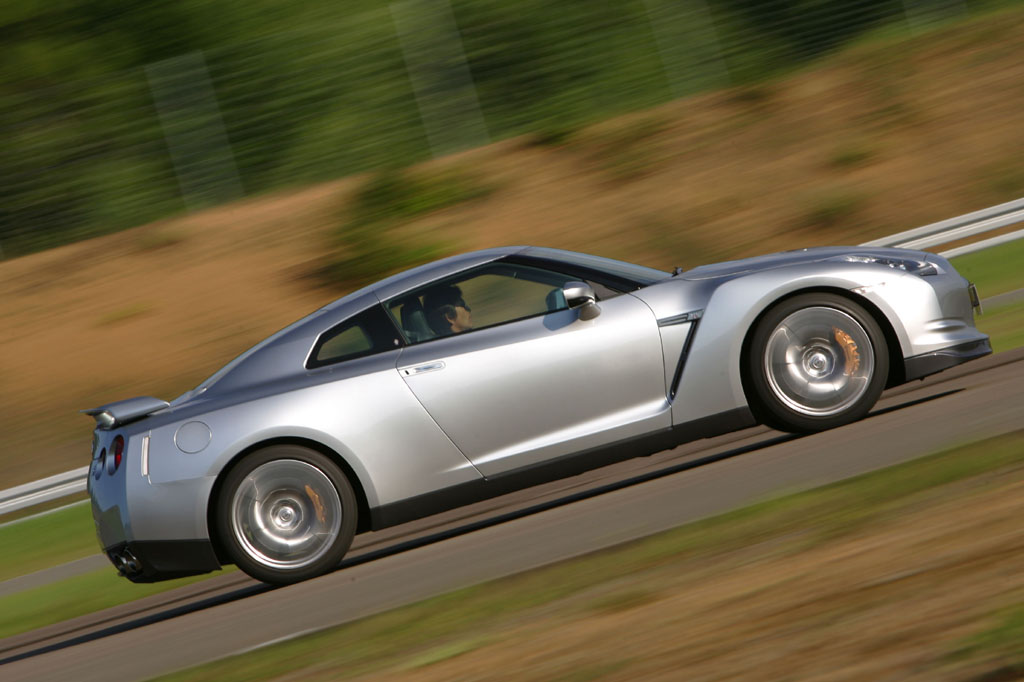 Simply put, GT-R is a performance bargain, new or used-though new-car prices shot upward after the car’s introduction .More quirky than most rivals, this all-wheel-drive Nissan coupe offers impressive acceleration, a comfortable and well-appointed interior, and decent luggage space. Especially for those who prefer an automatic transmission-and can accept one that isn’t particularly well behaved-this is an exotic performance car that wasn’t priced like one when new. Used-car prices are likely to be hefty, however, due to high resale value and the minimal number of secondhand GT-Rs on the market.

Launched as a brand-new 2009 model, Nissan’s GT-R was meant to be this Japanese automaker’s flagship sports car. Long known as the Skyline GT-R in the Japanese market, the American-edition GT-R premium coupe was Nissan’s most powerful vehicle, with a turbocharged 3.8-liter V6 engine mounted behind the front axle, producing 480 horsepower. That engine teamed with a six-speed dual-clutch automated-manual transmission, mounted in the rear. Equipped with steering-wheel shift paddles for manual operation, the transmission could behave much like a conventional automatic. Vehicle Dynamic Control was specially tuned for the GT-R, with three mode choices: Normal, Comfort, and “R” (high-performance). The GT-R came in Base and Premium trim levels. All-wheel drive, a sport suspension, and 20-inch wheels with run-flat tires were standard on both models. A navigation system with a Music Box hard drive for storing digital-music files was standard. Premium models added heated front seats and an uplevel audio system. Standard safety features included antilock brakes, traction control, an antiskid system, curtain side airbags, and front side airbags. A Cold Weather Package included special coolant, run-flat all-season tires, and specific wheels. Sports-car competitors for the GT-R, which was at least theoretically a four-passenger coupe, included the Audi TT, Jaguar XK Series, and Porsche 911.

Acceleration scores as phenomenal. Decently strong from a standstill, the GT-R quickly explodes with warp drive once the turbos kick in. Full-throttle downshifts take a moment to execute, but once they do, passing power is likewise stunning. The dual-clutch transmission can be a bit quirky in normal driving, but in general it upshifts quickly with light-throttle use, and can be in sixth gear by 30 mph. Gear changes and downshifts can be slower than expected, particularly under heavy throttle. Lack of a manual shift gate for the console-mounted lever is puzzling, but the steering-wheel paddles make up for this somewhat. In city traffic, the GT-R is reasonably well-behaved, but this Nissan isn’t as docile as some other all-out performance rivals.

The GT-R’s ride can be stiff and bone-jarring, but some of our testers have considered the ride to be class competitive when the adjustable suspension is set in “comfort” mode.

Handling is one area where the GT-R shines, cornering with little, if any, body lean-especially at speeds suitable for public roads. Steering is well weighted, but driving the GT-R demands near-constant attention because the tires tend to follow road grooves. Brakes are strong, but don’t have the instant-on response of other high-performance machines.

Tire and bump noise are apparent at most any speed, but highway cruising produces minimal wind rush. Some testers have considered the engine and exhaust note too well muted, lacking the sporty tone emitted by most competitors.

Numerous buttons and driver-selectable displays will require familiarization, but the basic controls are well marked, easy to reach, and simple enough to use. The nicely detailed interior boasts premium-level materials and exhibits fine assembly quality.

The GT-R’s cockpit-like interior is generally comfortable and not confining. The tilt/telescopic steering wheel uses a cumbersome two-level manual system for adjustment. Larger drivers will likely find the seat’s bolsters mildly constraining. Back-seat legroom is nearly non-existent, even behind an average-size driver. In reality, the rear seat is more suited for carrying a couple of small parcels, rather than people.

The reasonable-size trunk should provide enough room for a weekend’s worth of luggage. The trunk lid uses non-intrusive strut-type hinges, and opens to reveal a large portal, but liftover is very high.