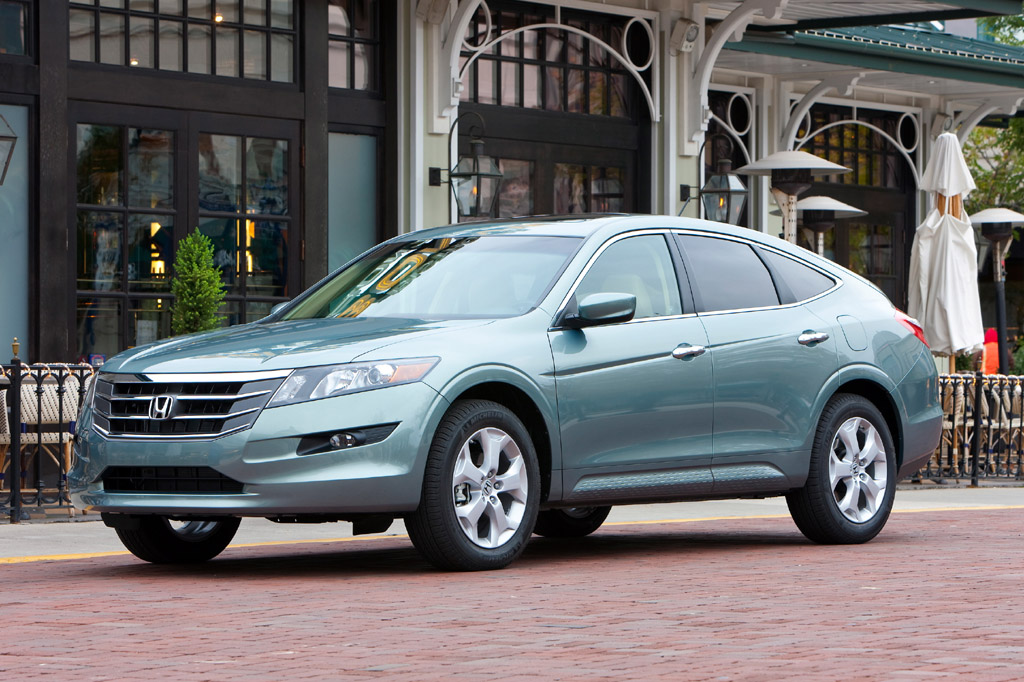 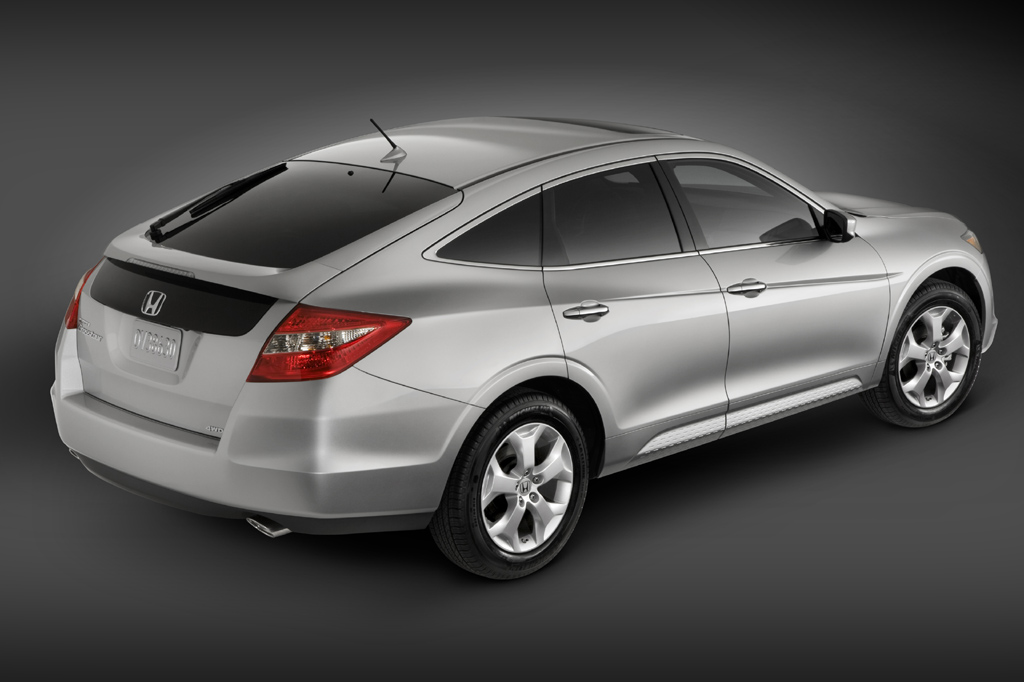 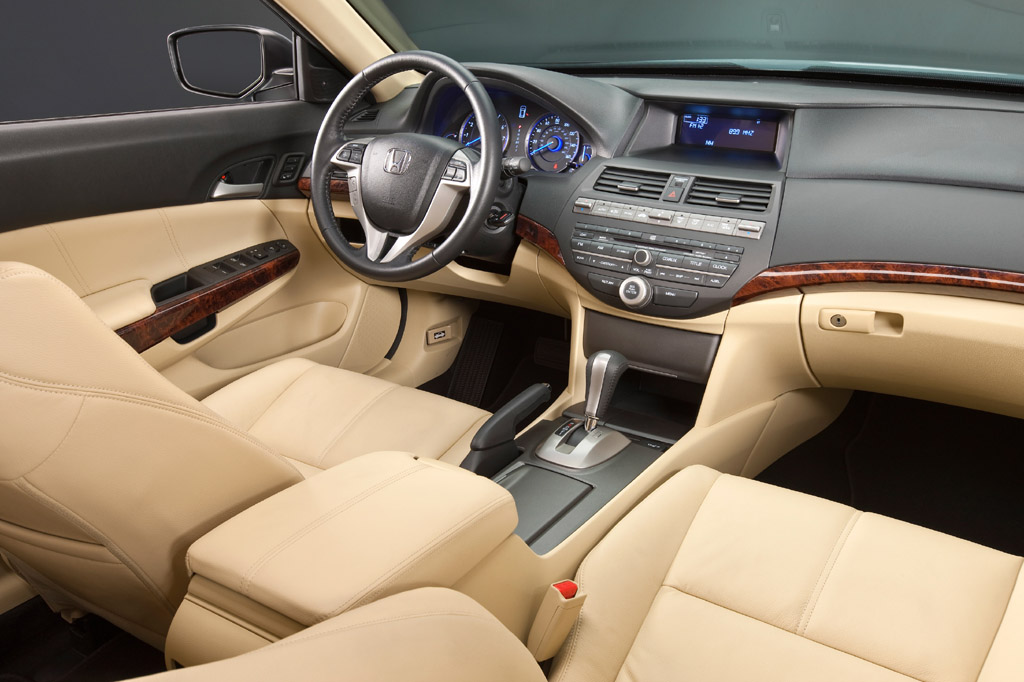 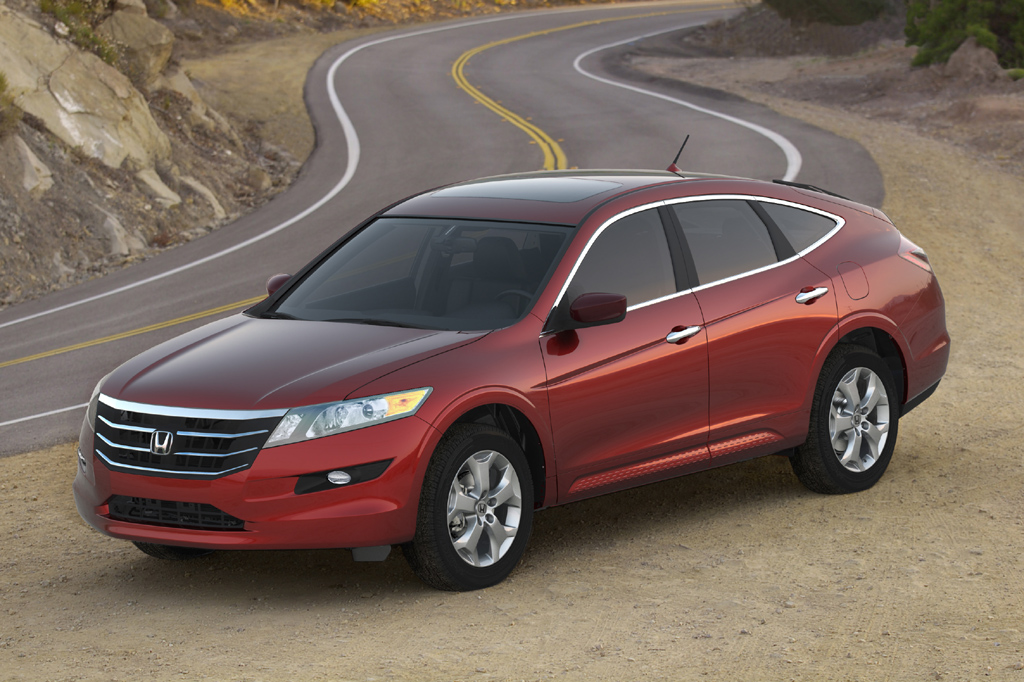 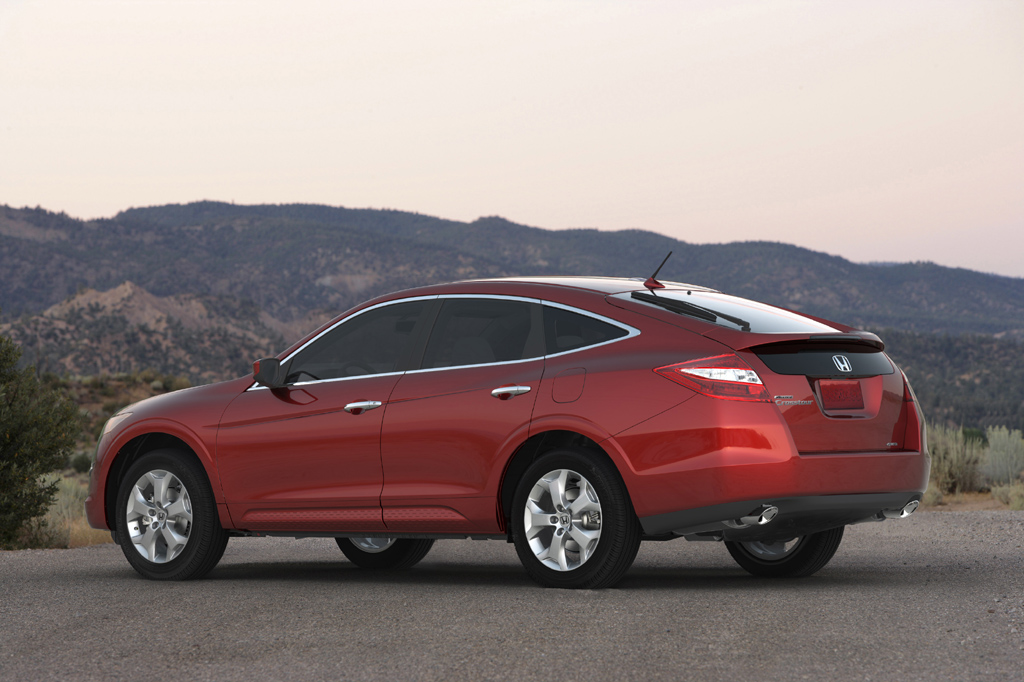 Honda’s genre-bending Accord Crosstour brings enhanced cargo versatility and the availability of all-wheel drive to the celebrated Accord platform. The balanced performance, fine passenger accommodations, and other virtues of Honda’s Accord sedan carry over intact. However, new Crosstours have commanded a significant price premium over their sedan siblings. Used models are likely to be priced on the high side as well, so shoppers will have to decide if the added utility is worth the extra cost. On the other hand, the Crosstour has not been a strong seller, so it’s possible that prices might ease somewhat.

For the 2010 model year, Honda added the Crosstour to its lineup as an SUV-flavored four-door-hatchback version of the midsize Accord sedan. Compared to other Accords, the Crosstour had unique body styling and a raised ride height, as Honda aimed to blend the refinement of a sedan with the versatility of an SUV. The sole powertrain was a 271-horsepower 3.5-liter V6 engine with a five-speed automatic transmission. The engine included Honda’s Variable Cylinder Management cylinder deactivation system, which allowed the V6 to run on three, four, or all six cylinders. Two trim levels were available: EX models came only with front-wheel drive, while EX-L models offered front-wheel drive or all-wheel drive. Standard safety features included antilock braking, traction control, an antiskid system, curtain-side airbags, and front-side airbags. Dual-zone automatic climate control; a 360-watt, six-disc, seven-speaker audio system; a moonroof; and 17-inch aluminum wheels were standard. Leather upholstery, heated front seats, and a wireless cell-phone link were standard on EX-L but not available otherwise. At the rear was an under-floor storage area that included reversible cargo panels to accommodate soiled objects. A navigation system (including a backup camera) also was available on the EX-L, and versions so equipped were priced as separate models. Though the Accord Crosstour differed from each one, potential rivals included Mazda 5, Subaru Outback, Kia Rondo, and Toyota Venza.

The original powertrain offered for the Accord Crosstour was a 3.5-liter V6 engine tproducing 271 horsepower mated to a five-speed automatic transmission and either front-drive or all-wheel drive. For 2012, a 192-hp 2.4-liter four-cylinder engine was made available, but only with front-wheel drive.

Acceleration is a plus, as the V6 provides sufficient power in all driving situations. Honda’s transmission shifts smoothly and crisply. We have had no opportunity to drive a Crosstour with the four-cylinder engine that became available for 2012.

Ride quality varies with the pavement. Accord Crosstours feel solid but lack the European-style composure of previous-generation Accord sedans or even Honda’s own Pilot midsize SUV. Large bumps can bring out some unexpected harshness, but it’s never bothersome.

While Accord sedans and coupes lean toward the sporty side of the midsize class, nothing about the Crosstour is especially engaging. This is a competent, somewhat large car, with acceptable road manners.

Quiet while cruising, the V6 engine sounds refined under throttle. Road noise is fairly pronounced, with less sound isolation from traffic din than might be expected.

Large, clearly marked gauges are easy to read, though some drivers might bemoan the large number of individual dashboard buttons. Most major controls are logically placed and have a substantial, quality feel, though a few climate functions are just out of easy reach for some drivers. The navigation screen is generally easy to read, though it is recessed deeply into its housing, obscuring sight lines. Oddly, the screen can still occasionally “wash out” in certain light conditions. Interior materials are solid, but some come off as looking a bit down-market, which is disappointing given this car’s somewhat lofty price class. EX-L’s leather upholstery brings a slightly more upscale ambiance.

Front seats are comfortable and supportive, providing ample headroom and legroom, even for taller adults. Generous door openings allow easy entry and exit. Rear visibility is terrible, however. Tight reverse maneuvers are improbably difficult due to the raised back end and ungainly rear roof pillars.

Rear legroom is vast, and the seats are comfortable. Despite its sloped roof line, Crosstour’s rear headroom is nearly as good as in its Accord sedan siblings. As in front, large door openings contribute to easy entry and exit.

Crosstour’s rakish rear roof line cuts into space for extra-bulky cargo. The nicely finished cargo area includes three under-floor storage bins that can be removed and washed. The tops of the cargo-floor panels are reversible, so portions of the carpeted surface can be swapped to washable plastic. Integral tie-down hooks, side-mounted lamps, and levers to release the folding rear seatbacks are other handy cargo-area features. Note that the seatbacks can also be folded from the rear bench. Interior storage includes a roomy center console with divided compartments, a 12-volt power outlet, and an auxiliary stereo input port.