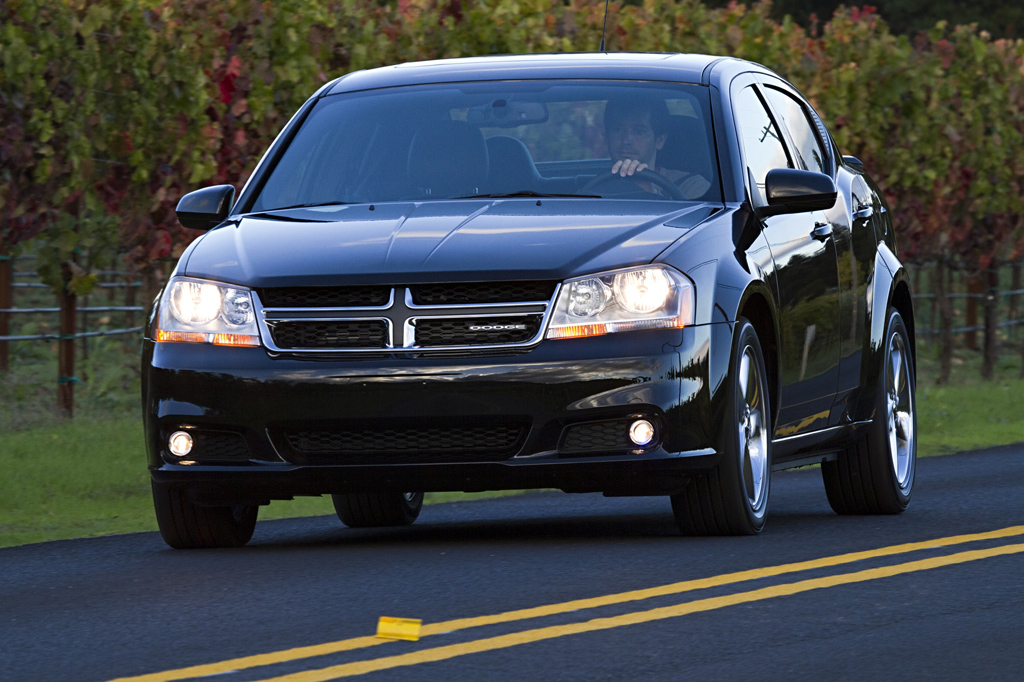 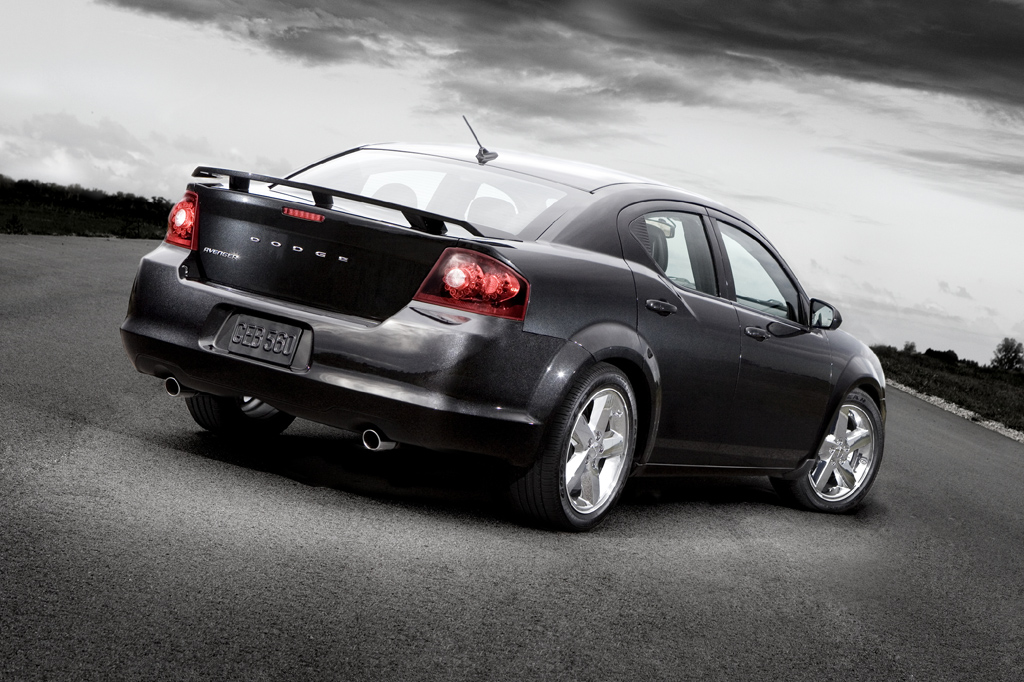 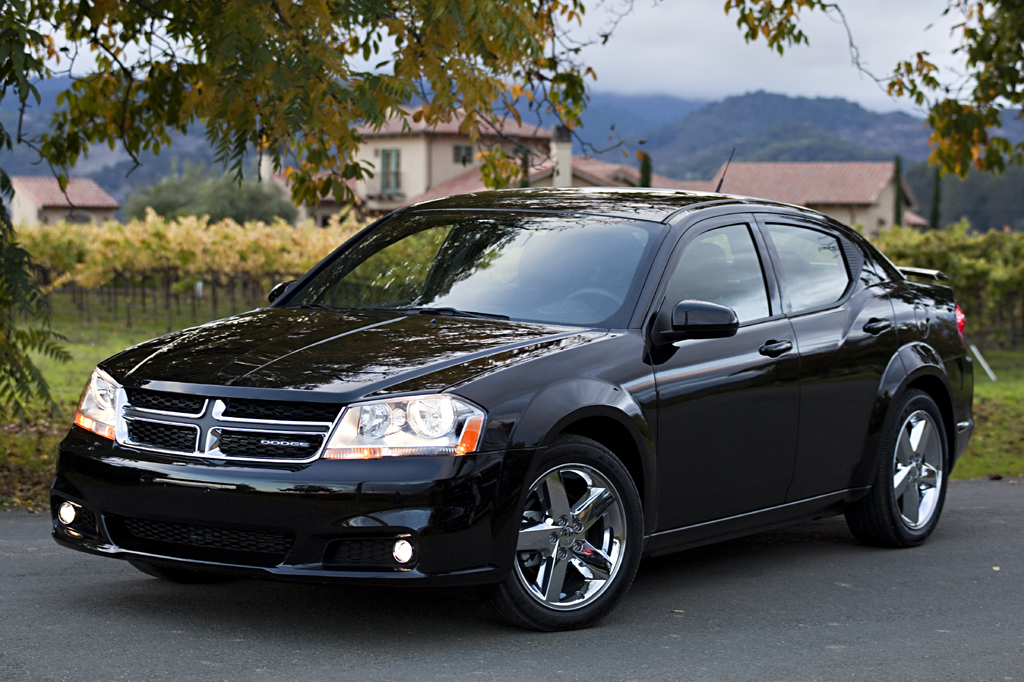 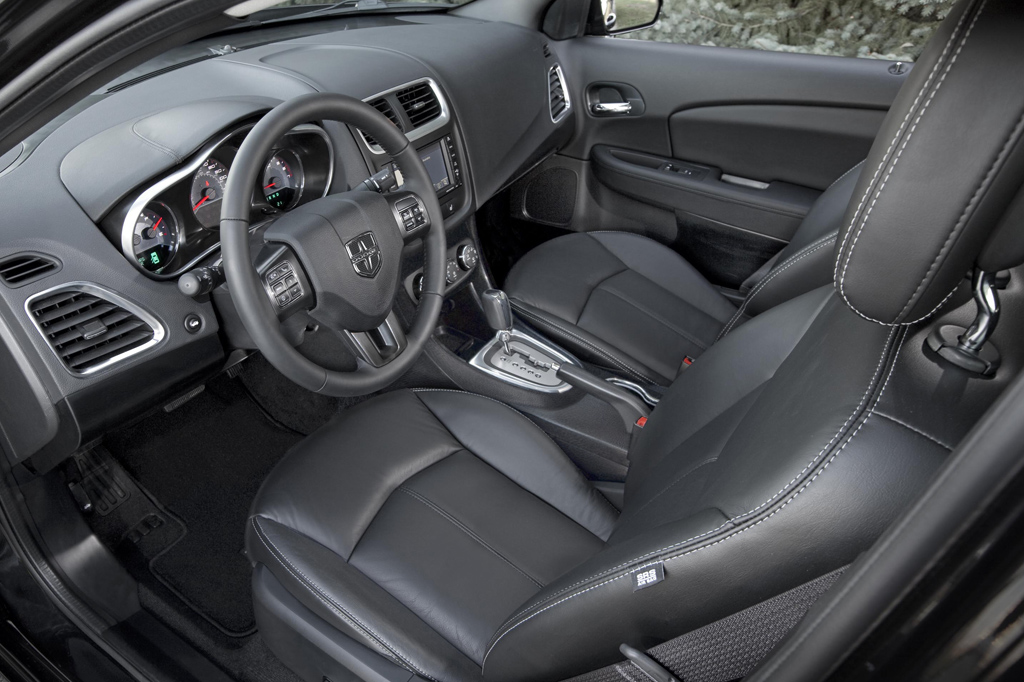 Avenger’s available V6 engine delivers great power and very impressive highway fuel economy. We like it so much, in fact, that buyers should ignore the standard 4-cylinder motor entirely. The cabin, while boasting a modern design with quality materials, is cramped for space, and rear visibility continues to be poor. Pricing remains a strong point to where you won’t have to shell out an exorbitant sum in order to obtain the V6 engine and useful conveniences, such as Chrysler’s Uconnect infotainment suite. Though it might not lead the midsize class in any one area, Avenger is no longer a sedan that’s easily dismissed as something that competes solely on price.

The 2011 Dodge Avenger got slightly freshened styling, a new interior, new V6 engine, and a revised model lineup. This midsize sedan retained the basic design of the 2008-2010 Avenger, a platform that is shared with the 2011 Chrysler 200. Two engines were offered. A 2.4-liter 4-cylinder engine teamed with a 4-speed automatic transmission or a 6-speed automatic. Optional was a 283-horsepower 3.6-liter V6 that paired with the 6-speed automatic. The V6 was capable of running on gasoline and/or E85 ethanol-blended fuel. Available safety features included ABS, traction control, antiskid system, curtain-side airbags, and front-side airbags.

V6 Avengers are the only models that have been made available for testing so far. They have plenty of power, and it’s delivered with unexpected smoothness. The transmission works well for the most part, but one example suffered from a tendency to hesitate before downshifting.

In Consumer Guide testing, we averaged 26.7 mpg. That’s impressive given the power. All Avenger models use regular-grade gas. The V6 can also run on E85 ethanol.

Avenger models tested had the Heat Package, which includes 18-inch wheels versus the 17s that are normally standard on the Mainstreet and Express. Models so equipped ride well with good bump absorption. Going over small imperfections at highway speeds induces some nervousness that resonates in the cabin.

The car tracks well, has good steering, and there’s little body lean in fast corners. It’s certainly competent, but not what you would call sporty.

The V6 engine growls during acceleration and fades into near silence at cruise. The available 18-inch tires kick up a bit of a fuss on coarse pavement, but it’s no worse than similarly shod class rivals. Wind noise is kept well in check.

Controls is a case where having “old” Avenger bits actually works to this car’s benefit. The instruments are large and easy to read. The touchscreen audio system that’s part of Chrysler’s Uconnect infotainment system is easy to negotiate, at least when not paired with the optional navigation system. No cars so equipped have been made available for testing.

Details are much improved over previous Avenger models. Though not class-leading, the cabin employs quality materials with ample soft-touch surfaces. The Heat Package’s specific trim imparts a sporty atmosphere that might not suit all buyers. Try before you buy.

Without the optional sunroof, front headroom is generous. Otherwise, this Avenger’s interior is largely unchanged size wise versus the 2008-2010 model. As such, the car suffers from a narrow cabin with shoulder space that is limited for larger occupants. Forward visibility is OK, but the lack of rear quarter windows greatly restricts the view aft and to the back corners.

There’s less overall space in the rear than in the majority of Avenger’s midsize rivals. Overall room isn’t much better than a compact car. The narrow cabin and lack of quarter glass gives the impression of even less space than there actually is.

The trunk offers generous capacity for the class and a shape that’s convenient for loading bulkier items. The two-tier center console is nice, but we wish it were a little bit larger. The door pockets are on the small side, too.