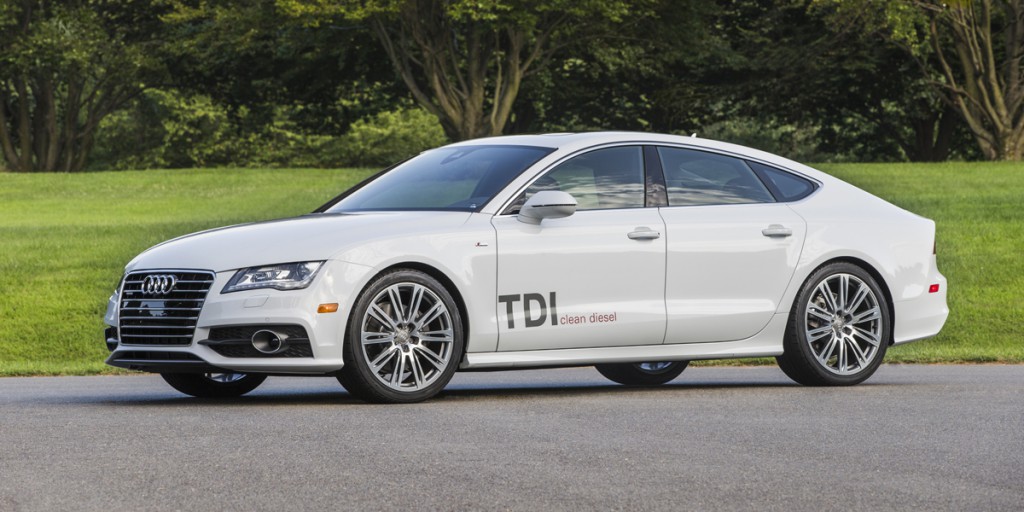 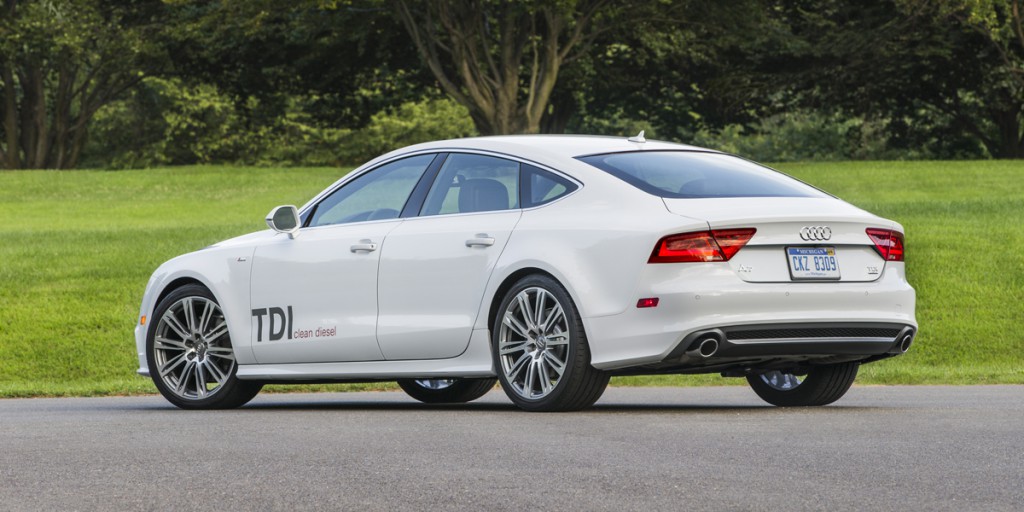 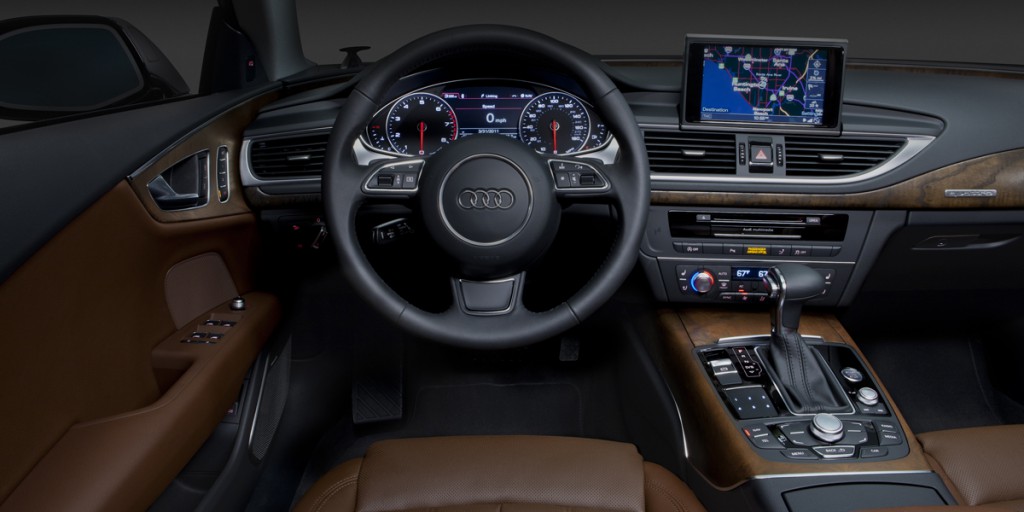 A7 is visually stunning, inside and out. It’s comfortable to sit in and provides a surprising amount of practicality given its “4-door coupe” body style. A lively and reasonably efficient powertrain further enhance this car’s appeal. When new, prices seemed high, but the sticker price bought a lot of luxury car. Even when well equipped, A7 came out much less expensive than comparably equipped rivals from BMW and Mercedes-Benz.

The Audi A7 is a premium-midsize 4-door hatchback that borrowed elements of its basic design from the Audi A6 sedan. A7 seats 4 and was offered in a single Premium trim level. Other “models” were offered as option packages, including uplevel Premium Plus and top-line Prestige. The A7 was powered by a 310-horsepower 3.0-liter supercharged V6 engine mated to an 8-speed automatic transmission. Audi’s quattro all-wheel drive was standard. Safety features included ABS, traction control, antiskid system, curtain-side airbags, and front- and rear-side airbags. Blind-spot alert is optional. A night-vision camera with pedestrian detection was available when the Prestige Package was ordered. Leather upholstery, heated front seats, driver-seat memory, and keyless engine start were standard across the board. A navigation system with rearview camera was included with the Premium Plus and Prestige packages. Heated rear seats and a heated steering wheel were optional on all. Adaptive cruise control and forward-collision warning were optional on models equipped with the Premium Plus or Prestige package.

Audi’s 3.0-liter supercharged V6 works as well here as it does in the A6. Power is strong at all engine speeds, aided by the responsive 8-speed automatic transmission.

A7 is similar to the A6. It’s solid, almost borderline firm. All models tested had the available 20-inch wheels. We suspect a smoother experience can be had with the 18- or 19-inch wheels. Using the driver-selectable suspension showed little difference among the modes.

For a fairly large car, A7 is surprisingly nimble and sporty. Ample grip and minimal body lean in fast corners inspire confidence. The steering gives good feedback. The brakes provide plenty of control.

The V6 engine sounds as good here as it does in Audi’s other vehicles. It produces a rich growl at startup and during acceleration and fades into near silence at cruise. The only noise issue that’s a bit bothersome is coarse-surface tire thrum.

A7’s controls require study, perhaps more so than in similar luxury cars. Only the most basic functions are separate from Audi’s Multi Media Interface (MMI). MMI will puzzle the uninitiated and occasionally frustrate the familiar with a few counter-intuitive adjustments, especially when working with the audio system.

As with other Audis, A7 features superb detailing and precision workmanship. The wood trim looks natural, which adds more elegance to the cabin than the highly varnished pieces found in the competition.

Long seat tracks provide ample front-seat legroom. Headroom is surprisingly good, despite the standard sunroof, though we would partially attribute this to the low-set front bucket seats. A7’s sloping rear roof line impedes visibility dead-astern and to the rear quarters; large side mirrors only somewhat compensate.

Standard seating is for 2 in the back, though Audi offers an optional 3-place bench. Legroom is just OK for average-sized passengers. Headroom is barely adequate for 6-footers, thanks again to the sloping roof line. The door openings are on the narrow side, and that hinders both entry and exit.

The cargo area behind the rear seats is spacious thanks to the A7’s hatchback design. The cargo cover makes it look like a traditional sedan trunk. The 2nd row seats fold easily to create a fairly flat floor. Small-items storage in the cabin is just OK.