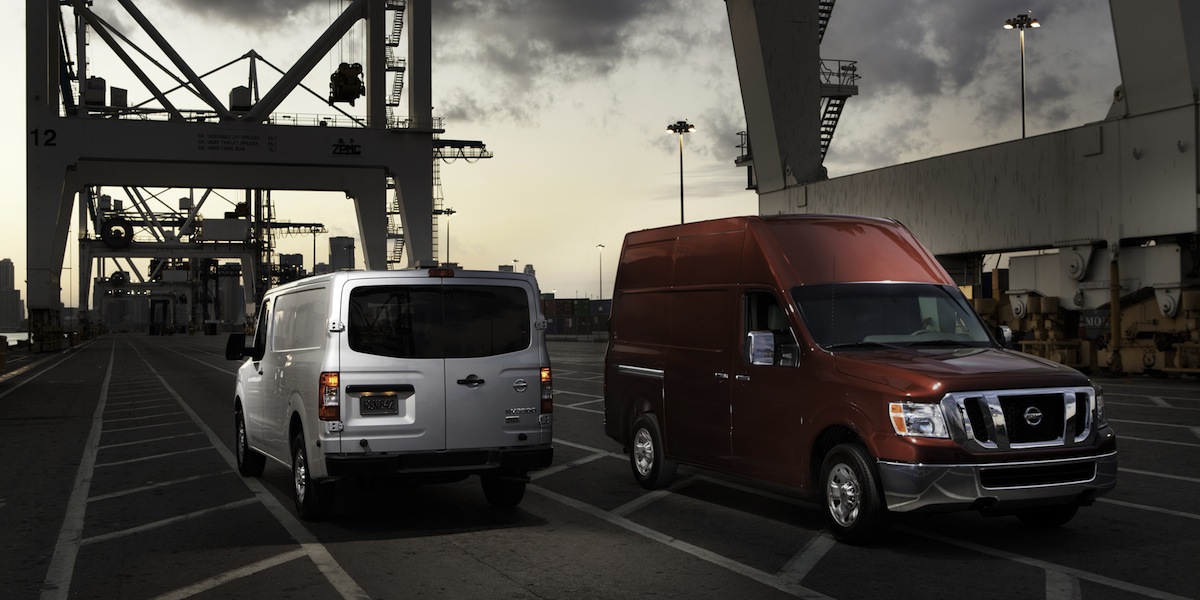 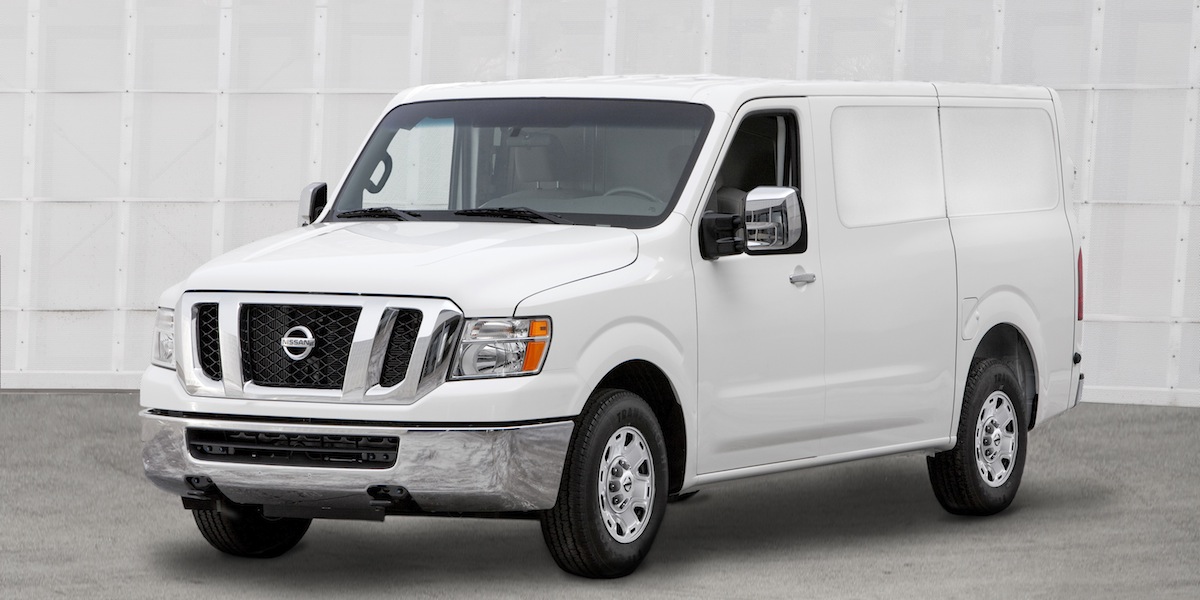 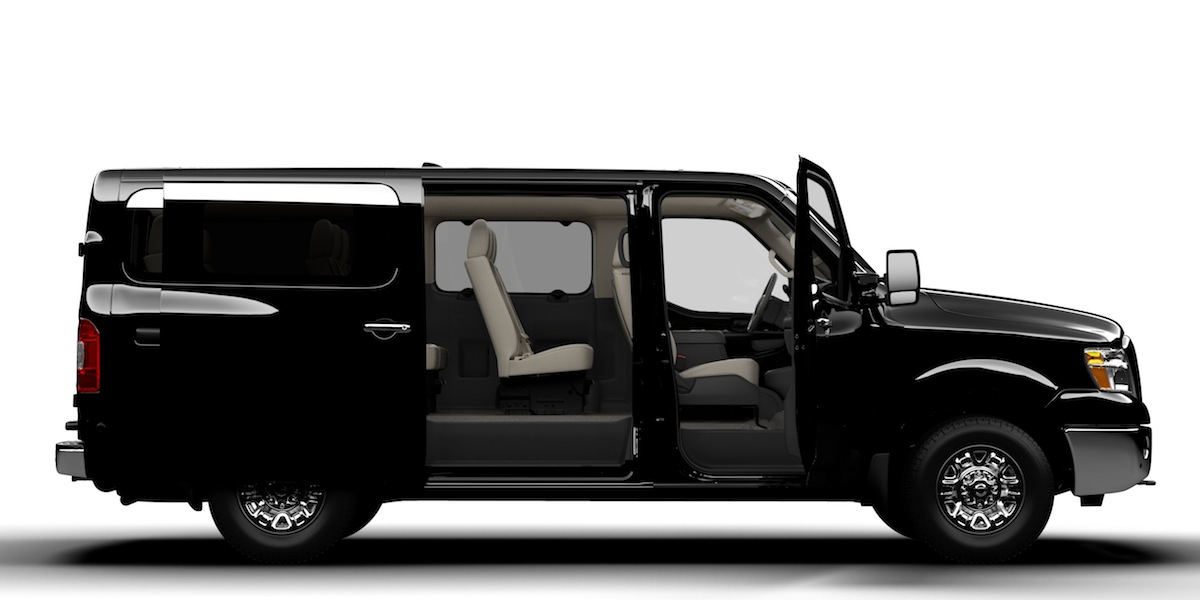 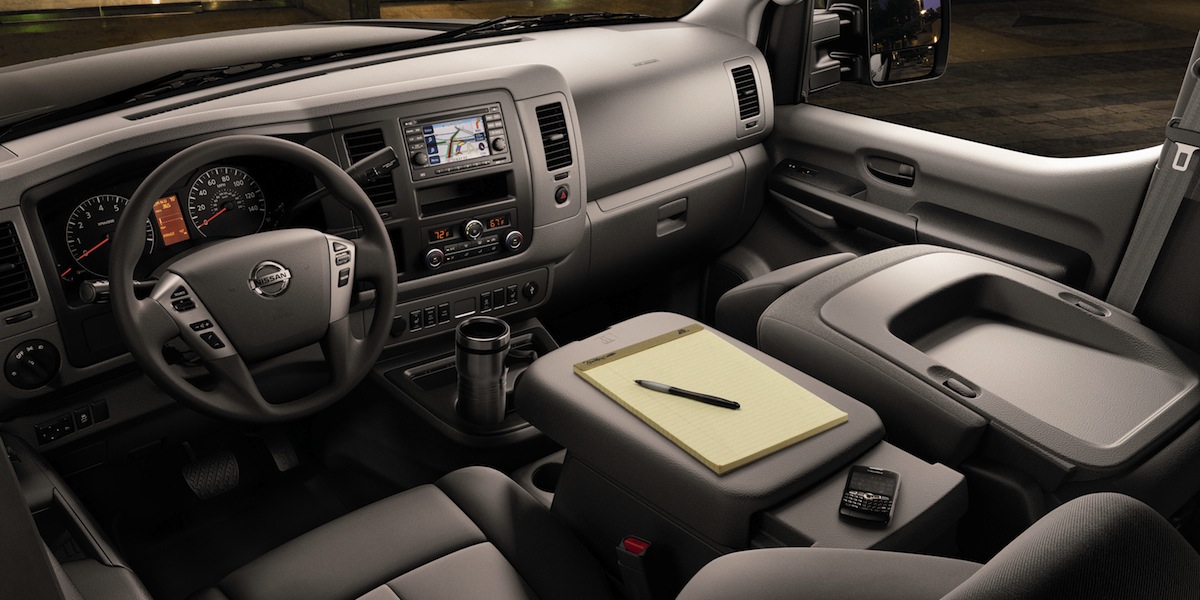 The Nissan NV fills an interesting commercial-vehicle gap between old-school domestic cargo vans and the larger, pricier Mercedes-Benz/Freightliner Sprinter. The NV’s design is much newer than the rival vans from Ford and GM, so it feels more refined and up-to-date. However, the NV’s massive size and industrial-grade accoutrements mean it’s strictly a workhorse vehicle, and not for general consumers. In this respect, the NV acquits itself very well, and it’s reasonably priced to boot.

This full-size, rear-drive van was one of Nissan’s dedicated commercial vehicles. A derivative of the Nissan Titan full-size pickup truck, the NV was offered in Cargo and Passenger variants. The Cargo had seating for two and came in three versions in ascending order of payload rating: NV 1500, NV 2500, and NV 3500. All had a “Standard Roof” with a cargo height of 55.4 inches. The 2500 and 3500 were also available with a “High Roof,” which had a cargo height of 76.5 inches. The Passenger seated up to 12 and was sold in 3500 Standard Roof form only. The U.S.-built NV competed not only with the traditional Chevrolet Express, Ford E-Series, and GMC Savana full-size vans, but also the big Mercedes-Benz Sprinter, which also comes with a high roof.

Two engines were offered: a 261-horsepower 4.0-liter V6 and a 317-horsepower 5.6-liter V8. Both teamed with a 5-speed automatic transmission. All NVs were rear-wheel drive.

No EPA estimates were available; vehicles over the 8,500-lb gross vehicle weight rating (GVWR) are not required to submit to EPA fuel economy tests. In Consumer Guide testing, an NV 2500 V6 averaged 14.2 mpg in mostly city driving. Both engines ran on regular-grade gas.

Two engines have been offered: a 261-horsepower 4.0-liter V6 and a 317-horsepower 5.6-liter V8. Both came with a 5-speed automatic transmission. All NVs were rear-wheel drive.

A V6-powered 2500 High Roof Cargo was the only NV made available for Consumer Guide testing. With the V6 engine, acceleration is decent in around-town driving, but never more than adequate on the highway or with a full load of cargo.

Ride quality is not bad, given the workhorse nature of the NV. Sharp ruts and potholes are intrusive, but small bumps are smoothed out reasonably well.

Under way the NV feels every bit as big as it is, and it’s very big. The NV’s extra-large dimensions make close-quarters maneuvering a challenge. The very high roof line and high center of gravity mean that a tippy feeling in corners is inevitable, unless you slow to a crawl before taking a turn. Some testers complained of a heavy steering feel.

The NV’s cargo area has no insulation or interior panels, so it’s an especially noisy echo chamber. Road noise is pronounced at all times, and the engine gets plenty vocal during acceleration.

Dashboard layout is very simple and straightforward; there are no fancy infotainment or luxury features here. Most controls fall to hand easily.

As expected, NV’s interior is very spartan and “industrial grade,” but it also is sturdy and well built.

The front seating area has expansive room overall, though very tall drivers might complain of limited legroom. Forward visibility is very good, thanks to big windows and a tall seating position. Rear visibility is hindered by the rear-door posts and (naturally) the lack of side windows, though the generously sized rearview mirrors with wide-angle inserts help a lot.

Cargo versions have no rear seating. No opportunity to test a Passenger model.

The cargo area is gigantic. A vehicle must have a cargo volume of more than 100 cubic feet to warrant a “10” in Consumer Guide’s official cargo-room rating scale. The NV comfortably exceeds that requirement; the Cargo Standard Roof version has 220 cubic feet, and the High Roof version has 300.