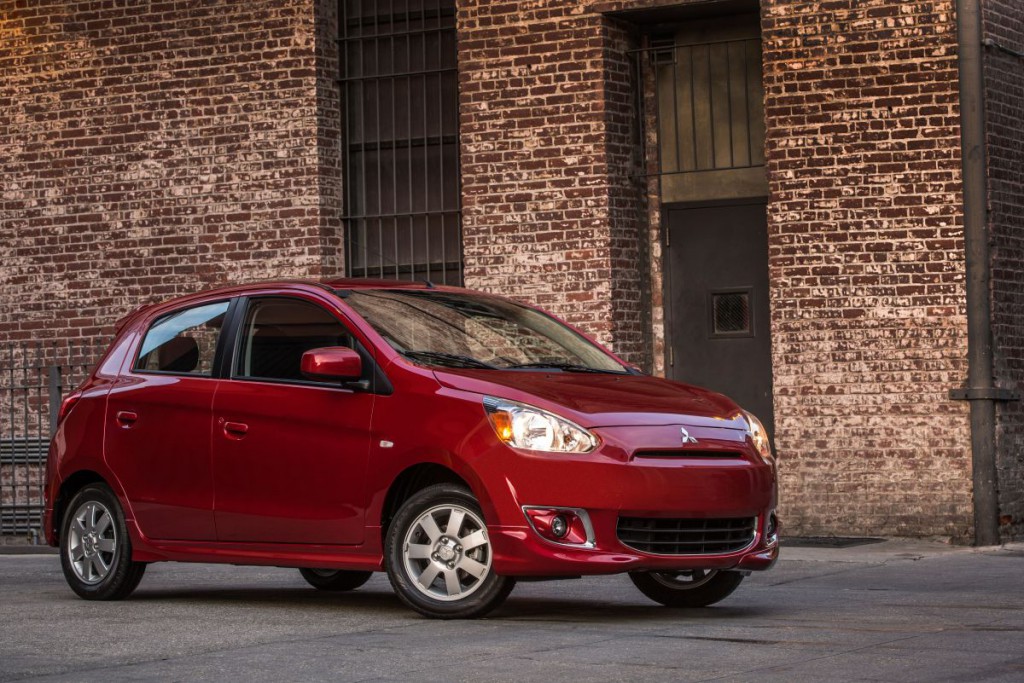 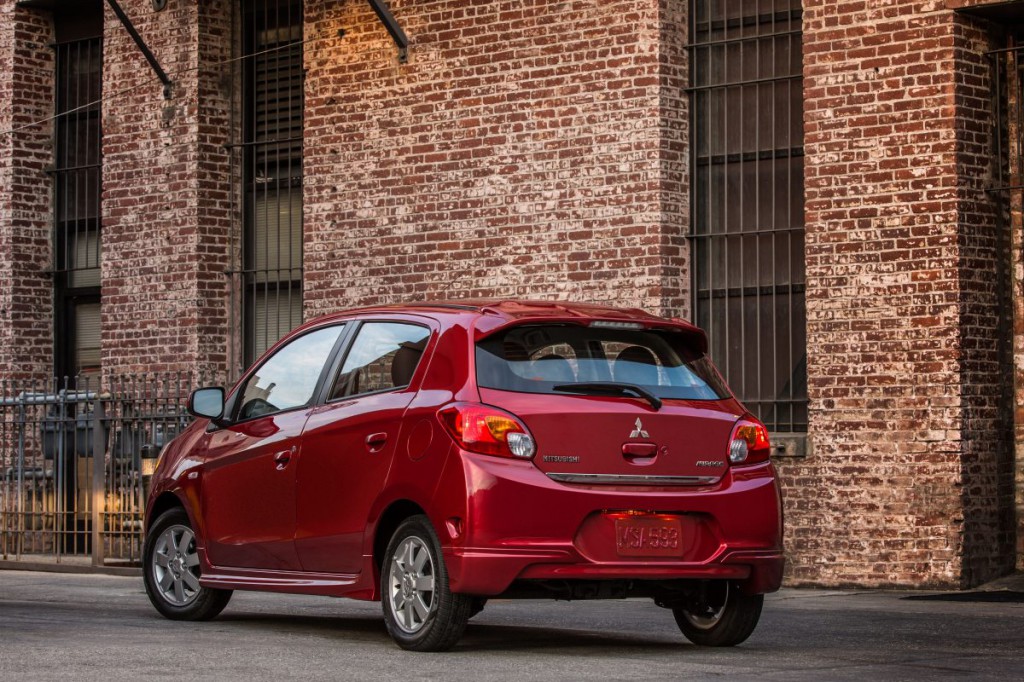 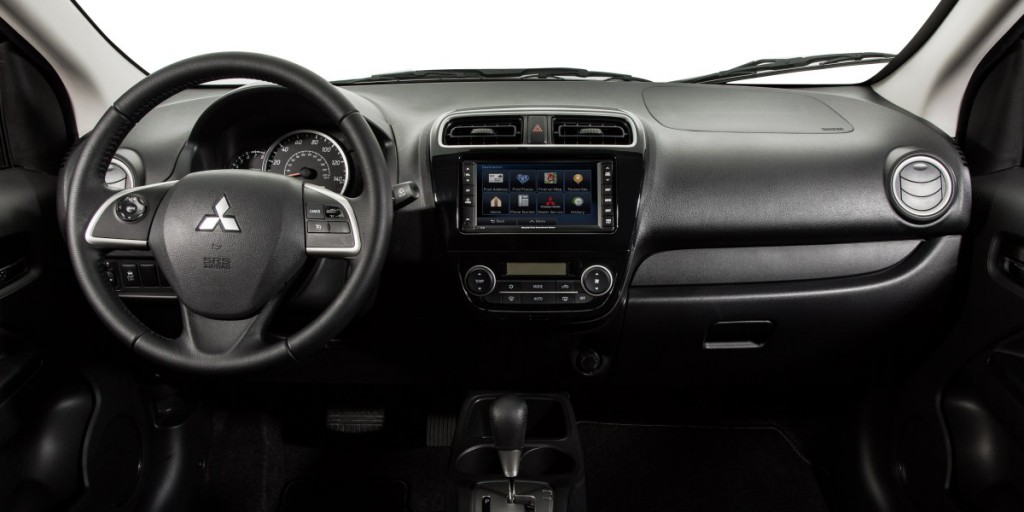 Entry-level prices made the Mitsubishi Mirage an interesting new-car proposition from a value standpoint, especially because it came with a good bumper-to-bumper warranty. Acceleration, cabin appointments, and overall dynamic refinement trail most subcompact rivals, but low prices might help used-car shoppers overlook the weak points. We’d be sure to see if there is any remaining new-car warranty to take advantage of as well.

With the 2014 Mirage, Mitsubishi resurrected a name from its past and applied it to a brand-new vehicle. Well, the car was new to the U.S. market anyway. The last time Mitsubishi sold a car with the Mirage name in the U.S. was in 2002. This Mirage has been on the market for several years in some worldwide markets, mostly emerging ones such as Thailand. Incidentally, Mitsubishi exported U.S.-spec 2014 Mirages from that country.

As for the car itself, this 4-door hatchback carved its own niche in the subcompact class. It was larger than the Chevrolet Spark and Scion iQ but smaller than the Ford Fiesta and Honda Fit. In the States, Mirage was the only mass-market 4-door vehicle powered by a normally aspirated (no turbo or supercharger) 3-cylinder engine.

Only one engine was available, a 74-horsepower 1.2-liter 3-cylinder. Available on both the DE and ES were a 5-speed manual or a continuously variable transmission (CVT) that behaved like an automatic. Mirage was front-wheel drive.

The EPA fuel-economy estimates for the 2014 Mitsubishi Mirage were 34 mpg city and 42 mpg highway with the 5-speed manual transmission. Estimates with the continuously variable transmission (CVT) were 37/44.

The Mitsubishi Mirage’s only engine was a 74-horsepower 1.2-liter 3-cylinder. A 5-speed manual or a continuously variable transmission (CVT) that behaved like an automatic was available. Mirage was front-wheel drive.

Mirage has adequate acceleration for commuting, but no more. Flooring the throttle from a stop brings a slight shudder on take off, after which the car accelerates with decent pep. With the available CVT reacts quickly to throttle inputs, but the available power isn’t great. That’s especially true at highway speeds. No opportunity to test a Mirage with the 5-speed manual.

In Consumer Guide testing, a Mirage with the CVT returned 33.3 mpg in mostly city driving. Regular-grade gas is recommended.

Mirage rides decently for a small car, with most smaller bumps being absorbed with ease. Rougher surfaces can reveal a choppy ride though.

Mirage leans a bit in fast turns, and the steering doesn’t provide much feedback, but the ride and handling balance seems about right for a commuter car. The diminutive size, low steering effort, and a tight turning circle make for great maneuverability.

The 1.2-liter 3-cylinder engine protests loudly under even normal acceleration, and the CVT makes matters worse by holding it at constant mid-range revs during accleration, and the engine really isn’t happy there. At highway speeds, wind rush is quite pronounced.

Audio and climate controls are mounted high and within easy reach. The radio includes pushbuttons for easy station selection, but there isn’t a tuning knob. Climate controls use tedious, repetitive-step pushbuttons, but they are otherwise easy to use.

Interior appearance is fine for the price. There’s plenty of hard-plastic surfaces, but the red highlights on the black cloth seats add a bit of color, and the ES model’s leather-wrapped steering wheel and shift lever are a nice touch.

Up front, there is generous headroom, but taller drivers might wish they had more leg room. Entry and exit are easy. The story is about the same for rear-seat passengers. Visibility to the front and sides is great, but the thick rear pillars create large blind spots, but the optional navigation system includes a rearview camera that should make backing up easier.

There’s space for a few bags of groceries behind the rear seat. The seat backs are split 60/40, but you need to remove the headrests before folding them down. When folded, they seat backs rest about 3 inches above the cargo floor, and don’t fold completely flat. Small-item storage is about average for a subcompact. There’s a decent glovebox, map pockets in the doors, three cupholders, and a small bin. There isn’t a console box though.