CG Says: The 2014 Volkswagen Jetta SportWagen sees no changes of note, save for the addition of a rearview camera on TDI models. Though it’s been around a while and is hardly the most exciting thing on four wheels, the Volkswagen Jetta SportWagen still sets a high standard for compact-car refinement, workmanship, and practicality. In many ways it’s the most “European” car you can get for the money, even if it is built in Mexico. We greatly prefer the TDI over the gas-engine models for being remarkably quiet and pleasant to drive while delivering fuel economy that rivals that of many gas/electric hybrid compacts–not to mention better performance. Note that a redesigned Jetta Sportwagen is slated to debut as a 2015 model. 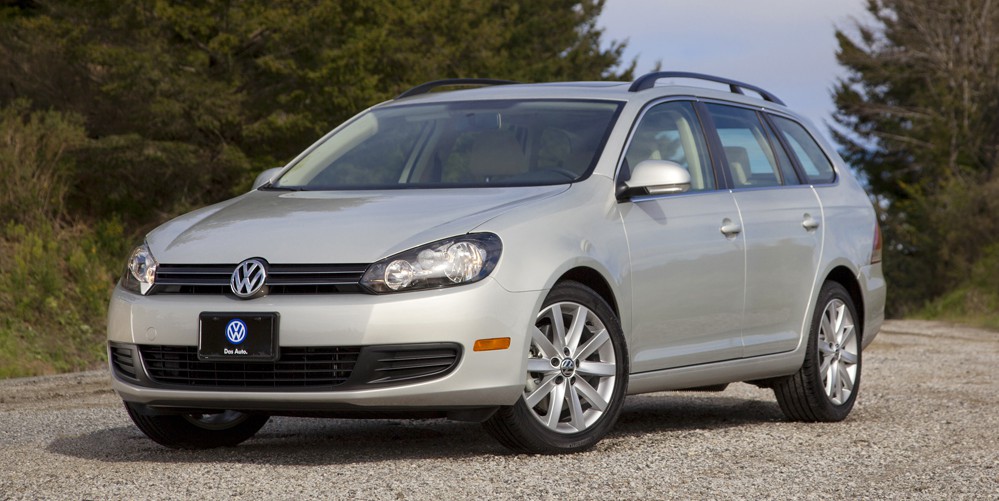