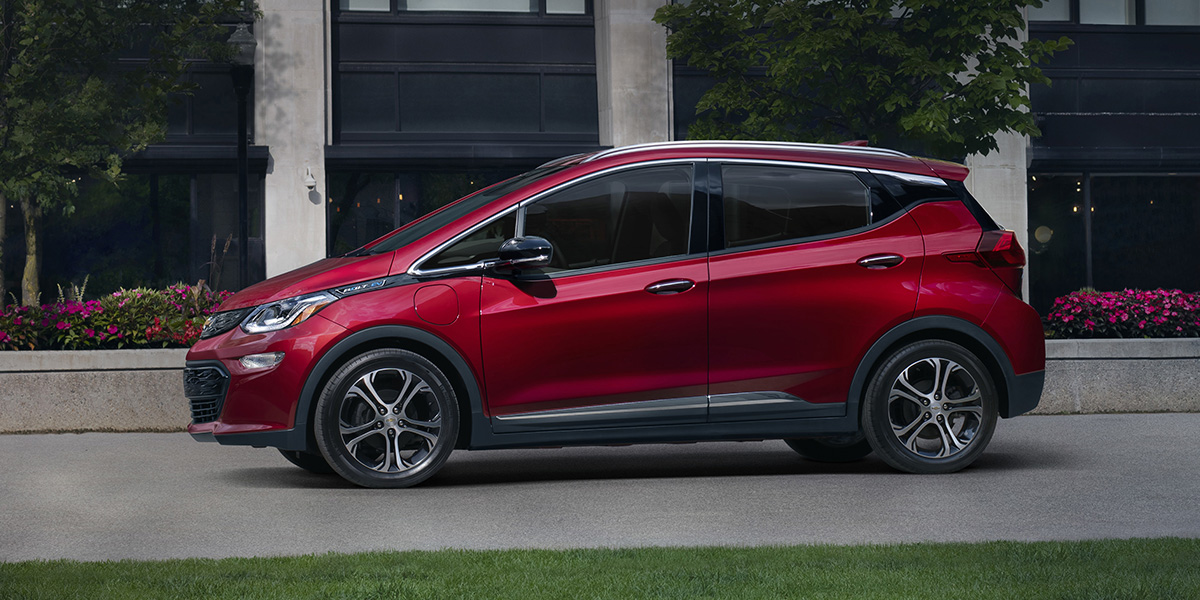 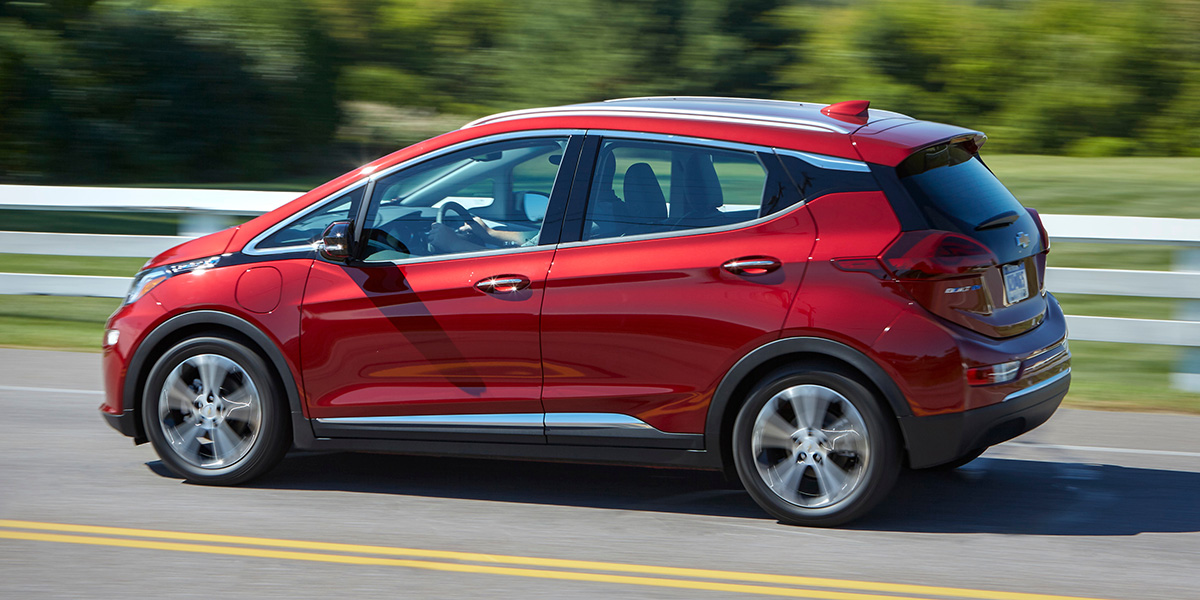 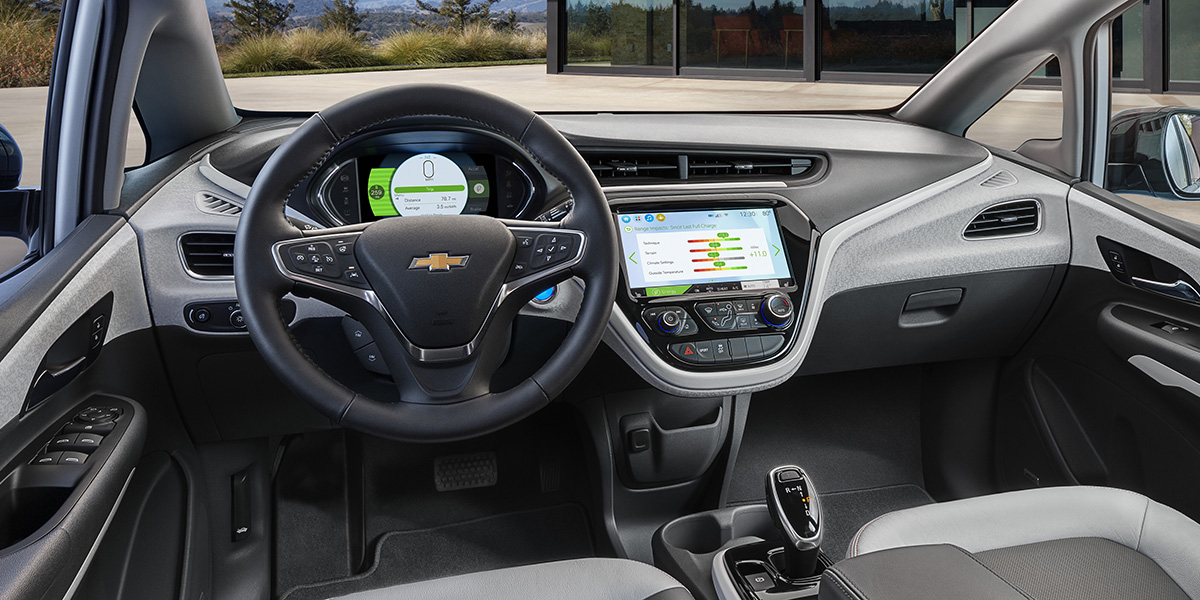 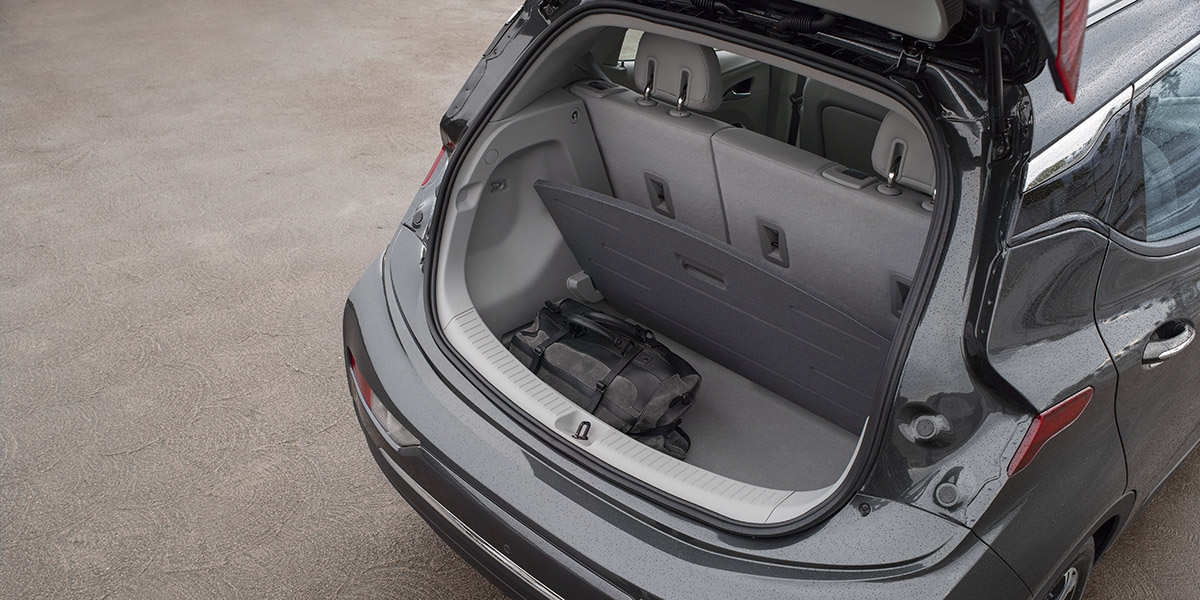 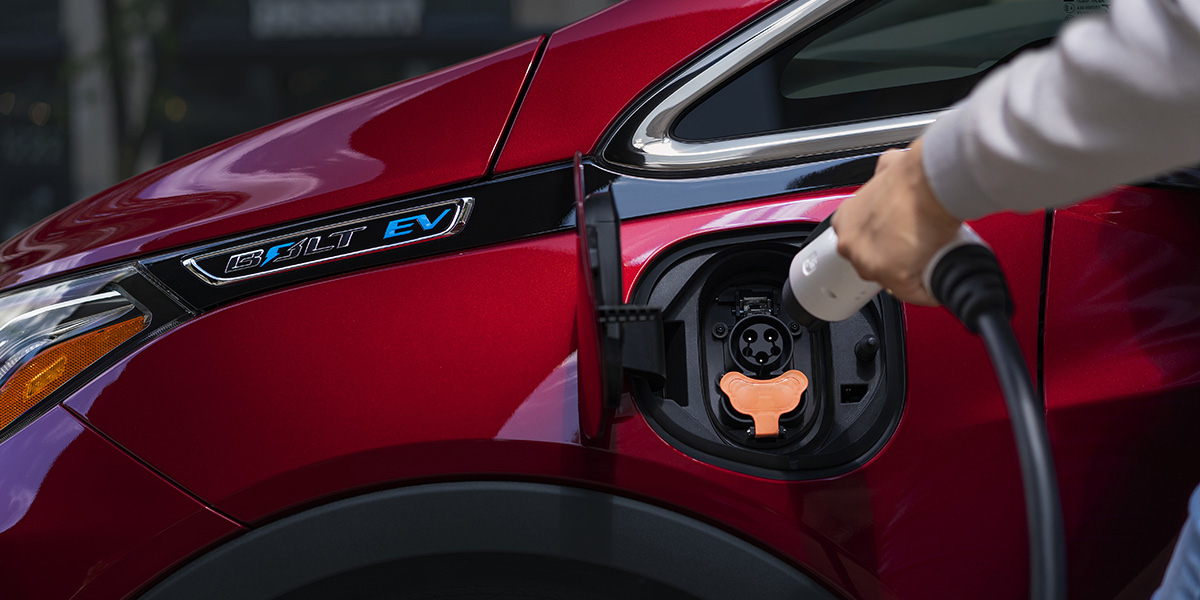 The Bolt EV is the first affordably priced pure-electric vehicle to offer a driving range that comfortably exceeds 200 miles on a full charge, and it’s also versatile for its size and engaging to drive.

Unlike many pure-electric vehicles, the Bolt EV is available in all 50 states.

The Bolt EV is a subcompact-sized 4-door hatchback that debuted for 2017 as Chevrolet’s first mass-market pure-electric vehicle. The Bolt EV’s EPA-estimated driving range of 259 miles tops the range of most comparably priced electric vehicles—at least for now. A 66-kWh lithium-ion battery pack powers the Bolt EV’s 200-horsepower electric motor. Charging the battery from empty takes around ten hours on a Level 2 charger and more than 60 hours on a traditional household outlet. Charging via the Bolt’s optional Level 3 charge port can replenish up to 100 miles of range in 30 minutes.

Official information on the 2021 Chevrolet Bolt EV was unavailable as of this writing, but we’re not expecting any major changes. Reportedly, the Bolt EV was set to receive a mid-cycle refresh, but those plans were delayed by COVID-19 to the 2022 model year.

By most any measure, the Bolt EV is a breakthrough vehicle. Its 259-mile estimated driving range and relatively affordable pricing are the headline grabbers, but the Bolt’s space-efficient interior, peppy acceleration, and feature-rich control interface are also noteworthy. The Bolt EV makes the prospect of owning an electric vehicle plausible—and desirable—for a much broader swath of the car-buying public.