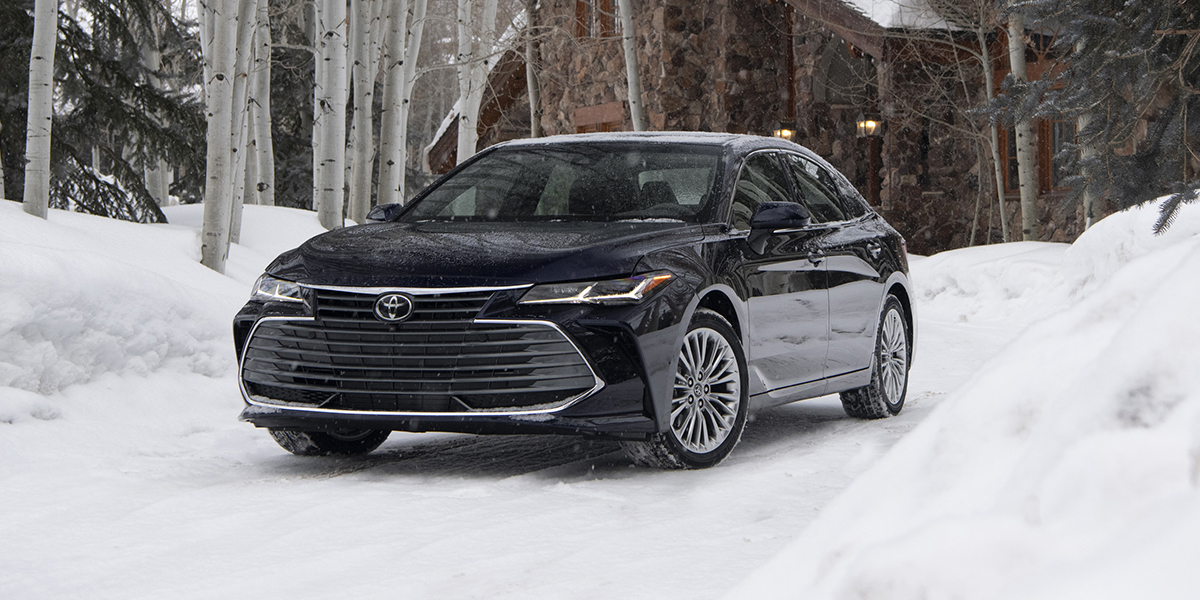 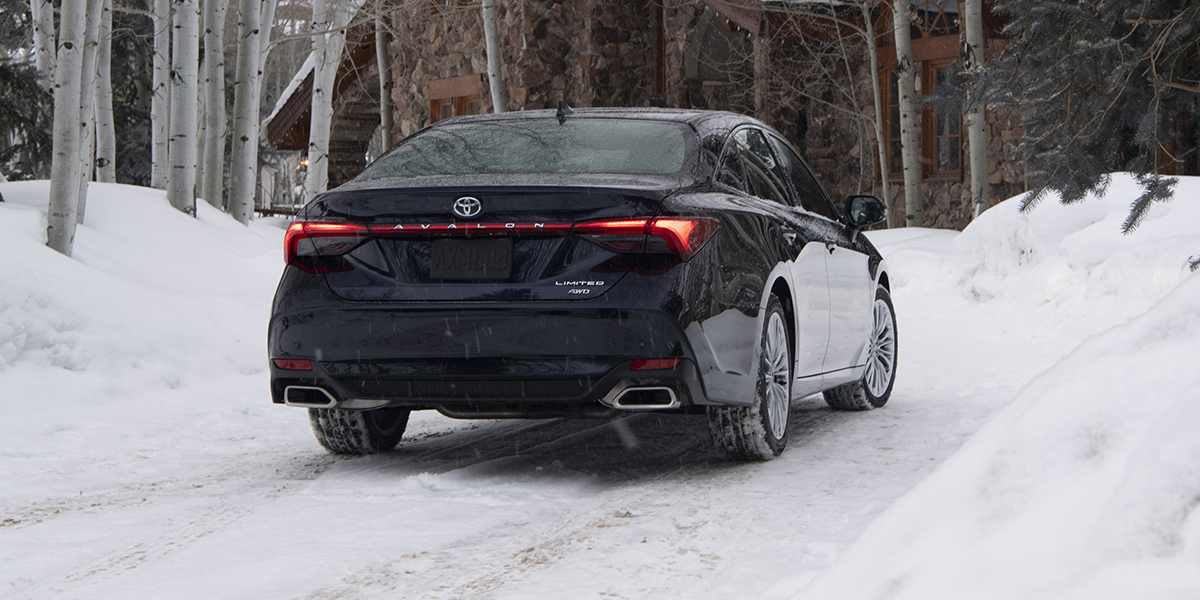 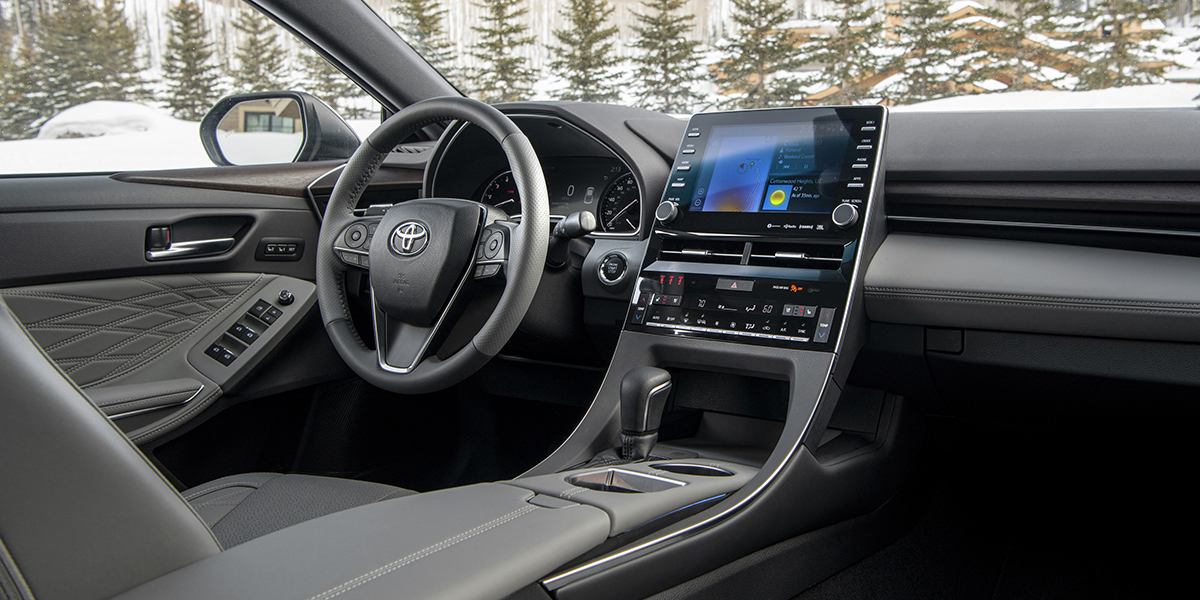 In addition to the all-wheel-drive models and Android Auto capability mentioned above, the Avalon gains USB-C charging ports and an XSE Nightshade Edition model with black wheels and blacked-out exterior trim.

EPA-estimated figures are 22 mpg city/32 mpg highway for the V6 and 43 city/44 highway for the hybrid 4-cylinder. With either engine, non-XLE trim levels are rated at 1 mpg less on the highway. The Avalon TRD is rated at 21 city/30 hwy, and the AWD Avalon is rated at 25 city/34 highway. All Avalons run on regular-grade gas. In Consumer Guide® testing, an Avalon Touring averaged 20.6 mpg and an Avalon TRD averaged 22.1 mpg (both tests consisted of about 55-percent city driving). An Avalon Hybrid Limited averaged 40.6 mpg in 65-percent city driving.

With its redesign for the 2019 model year, the Toyota Avalon got a more dynamic attitude and several welcome new features without giving up any of its characteristic smooth-riding demeanor and cabin comfort. The new-for-2020 Avalon TRD upped the ante on the handling front, and the welcome addition of available all-wheel drive for 2021 brings better all-weather traction. The large-sedan segment might be waning in popularity as buyers turn toward crossover SUVs, but the Avalon shows just how good a traditional big family sedan can be.