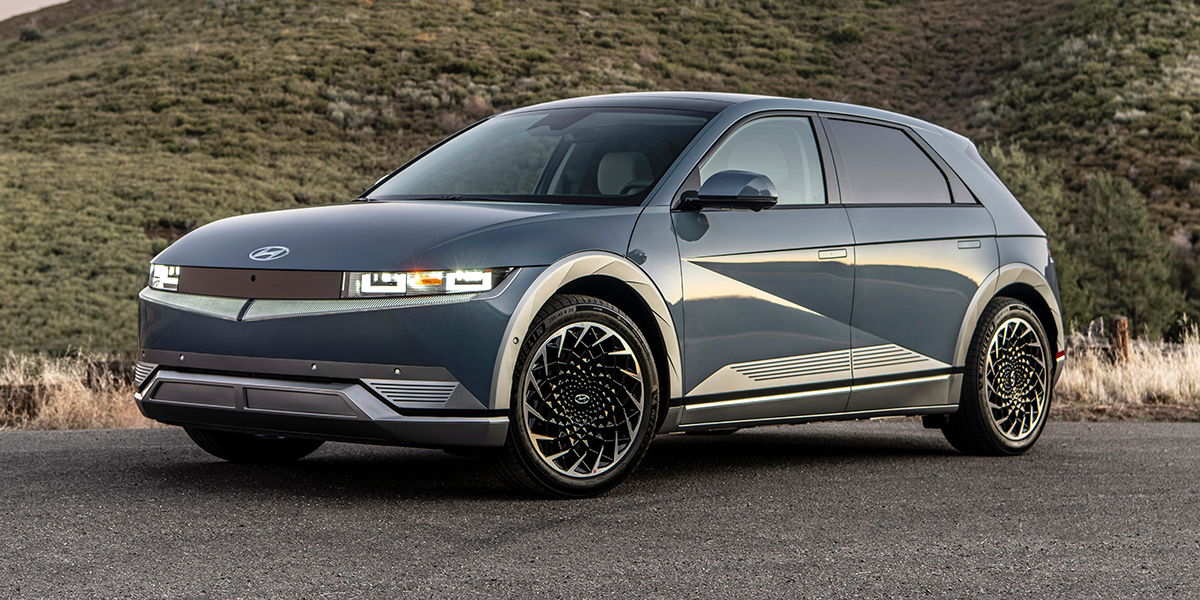 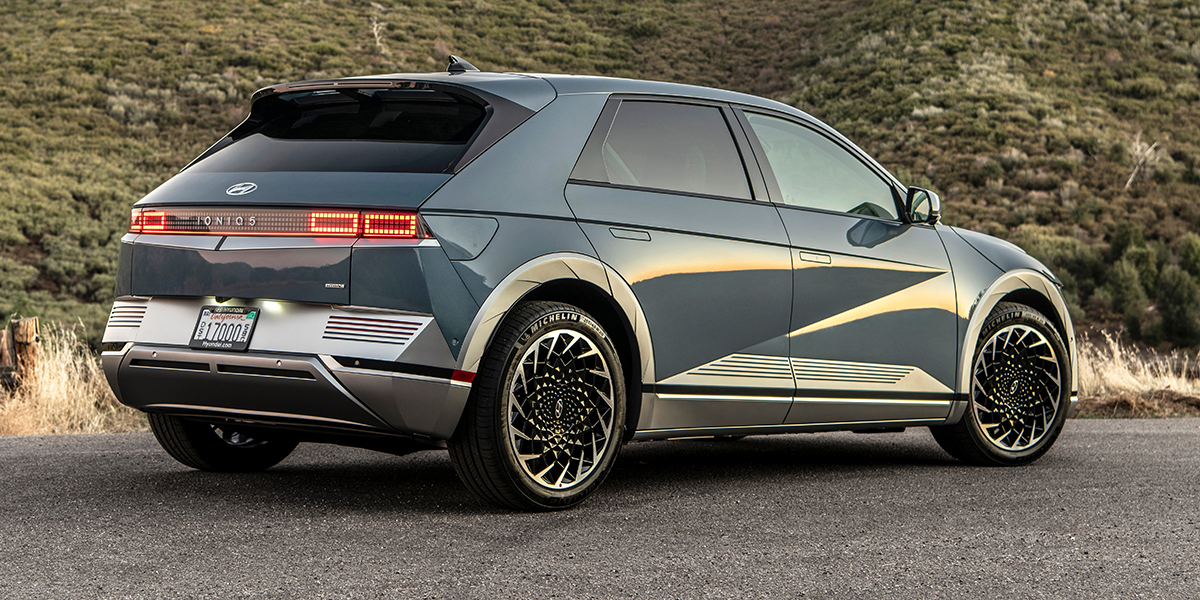 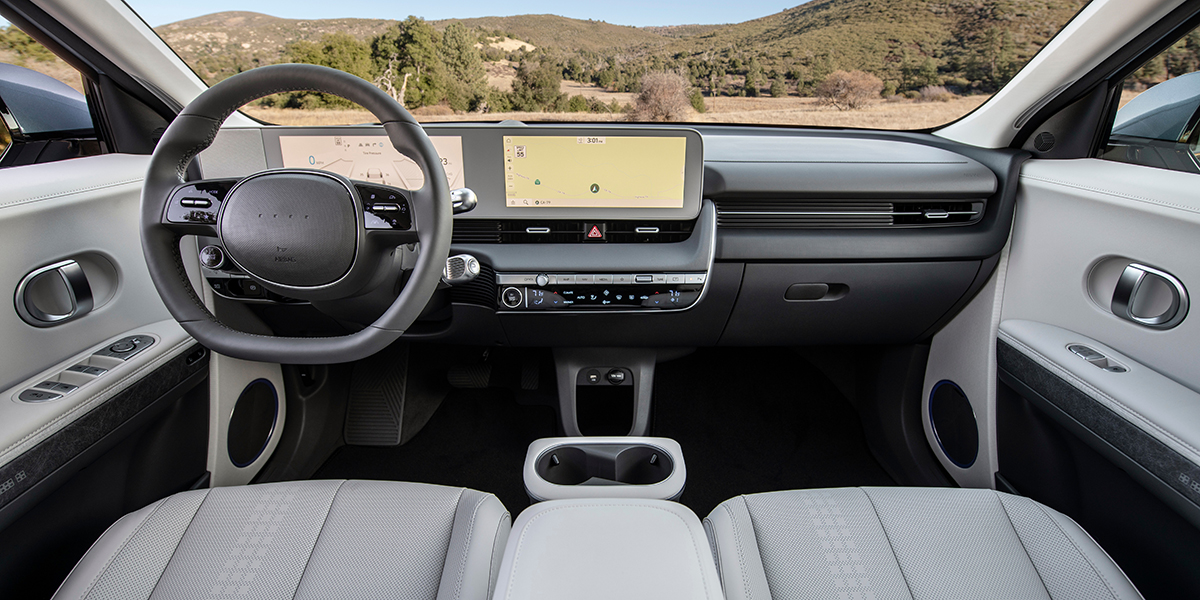 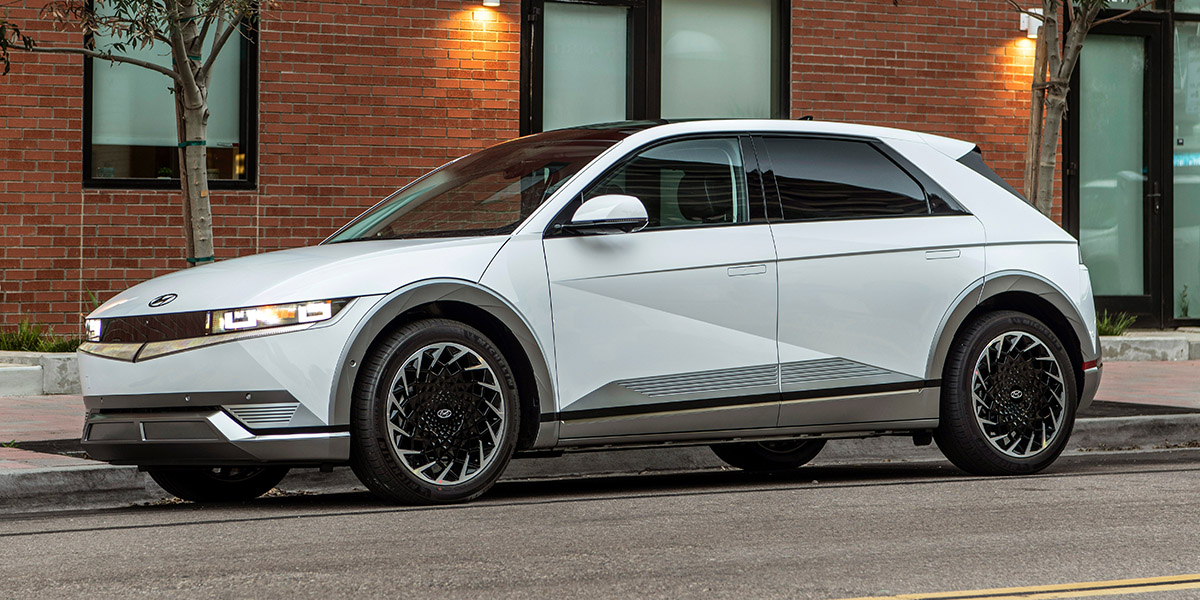 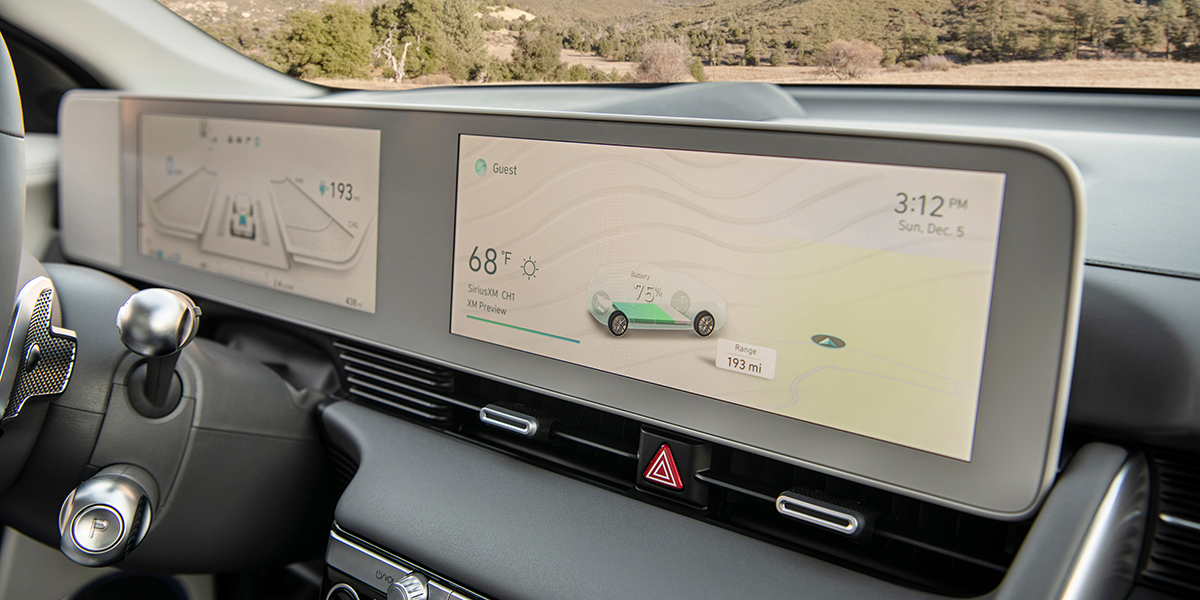 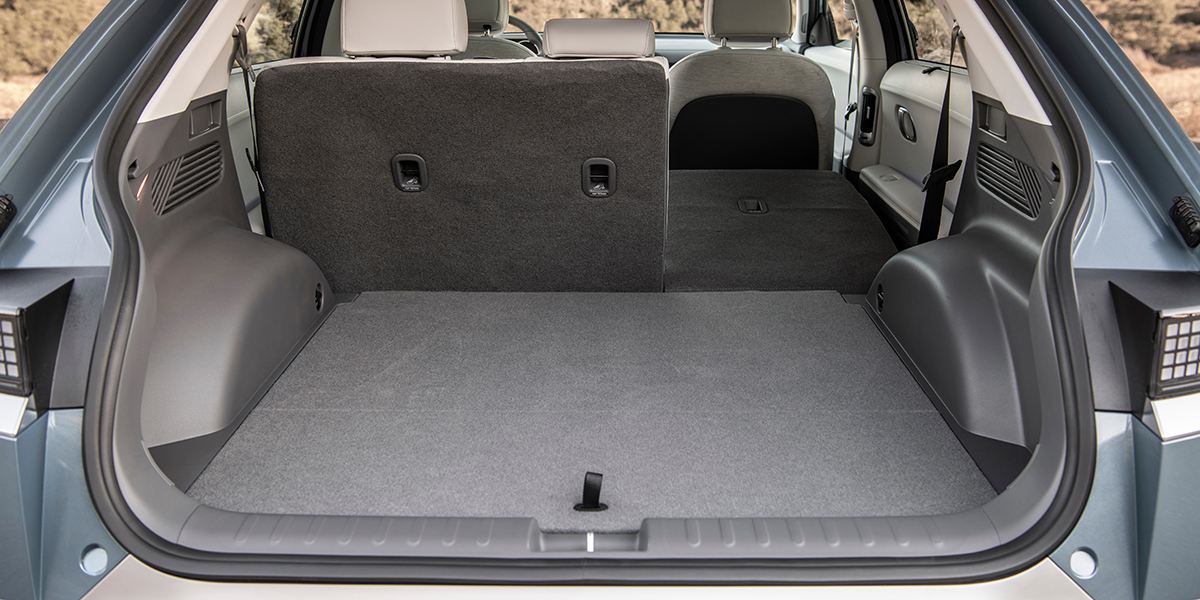 It isn’t available in all 50 states just yet, the turning circle is rather wide for the vehicle’s size, and rear visibility isn’t great—due in part to the lack of a rear window wiper.

The Ioniq 5 inaugurates a new all-electric-vehicle sub brand from Hyundai. Other Ioniq EVs—including the Ioniq 7 three-row SUV and Ioniq 6 compact sedan—are scheduled to debut in the near future.

Despite its avant-garde looks and control layout, the Ioniq 5 is a practical everyday commuter vehicle that’s also engaging to drive. Its driving range is not game-changing, but the standard DC fast-charging capability promises quick charging times when connected to a Level 3 charger. In all, it’s an exceptionally well-rounded EV.