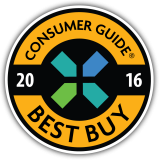 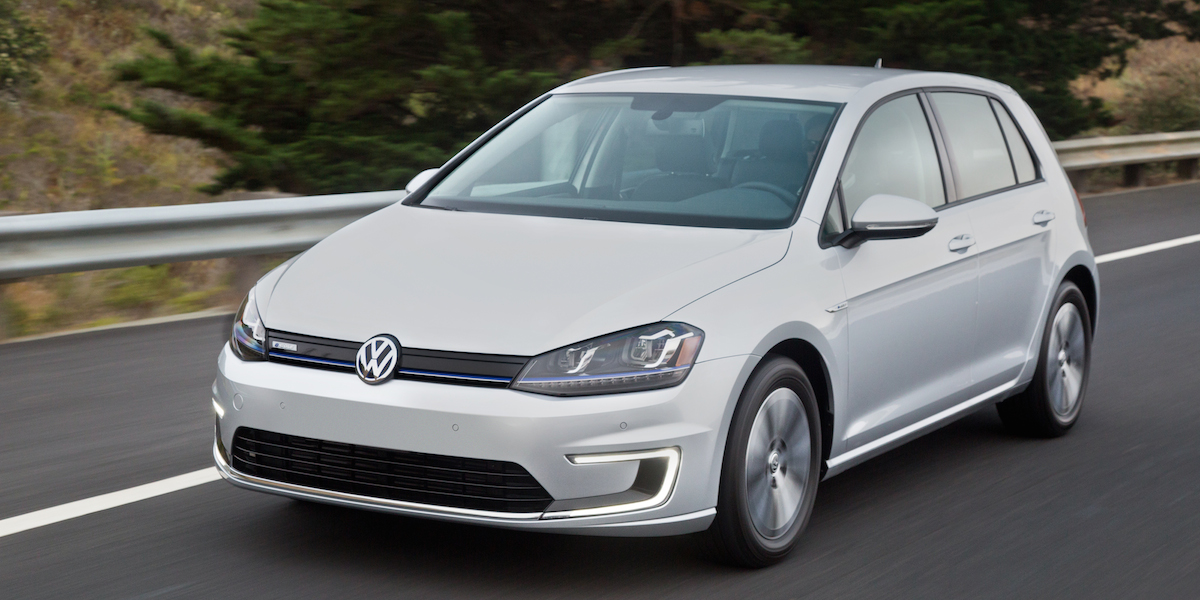 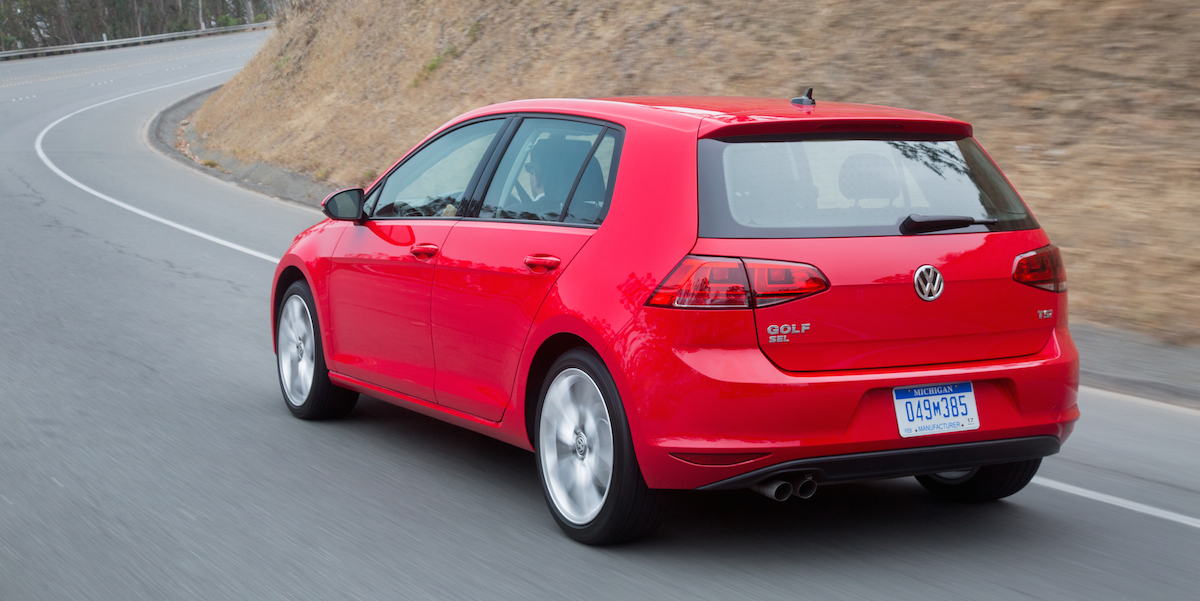 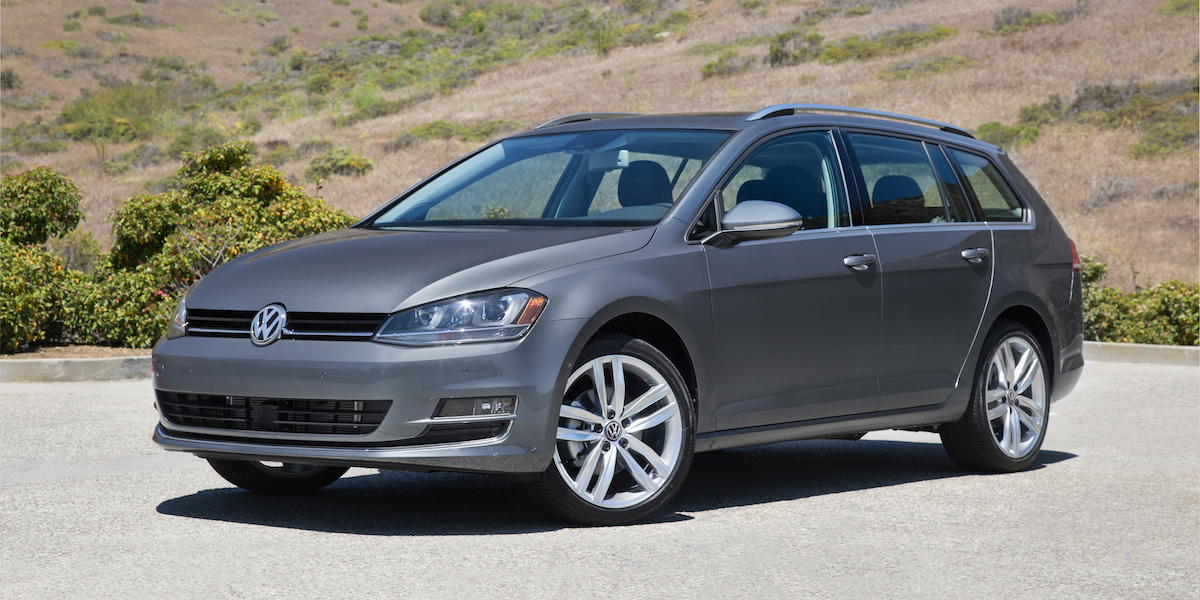 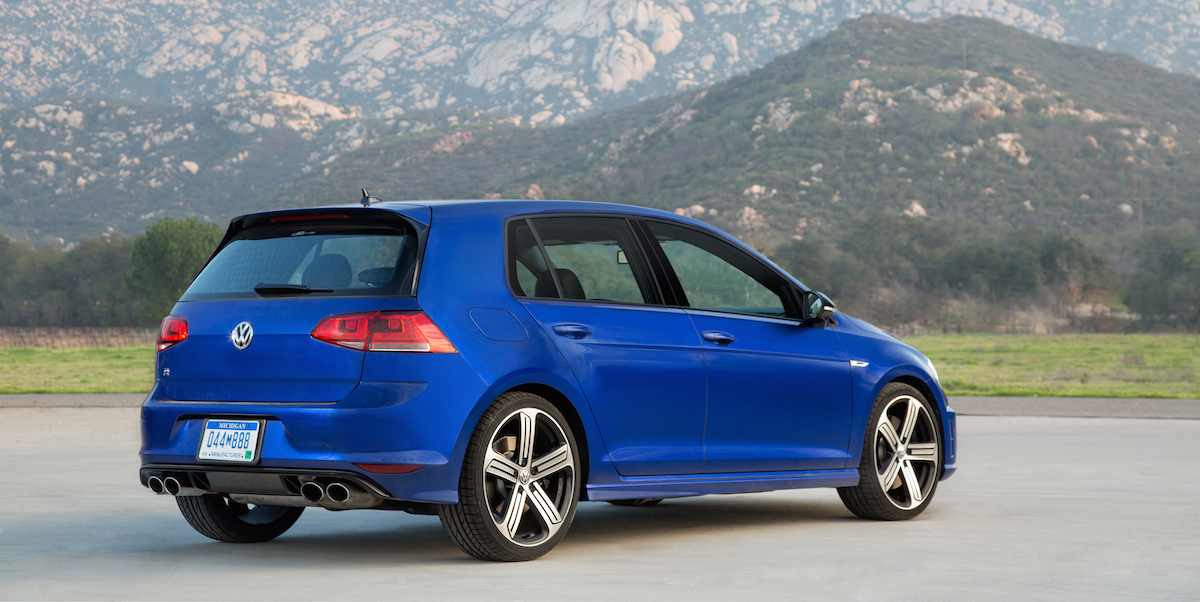 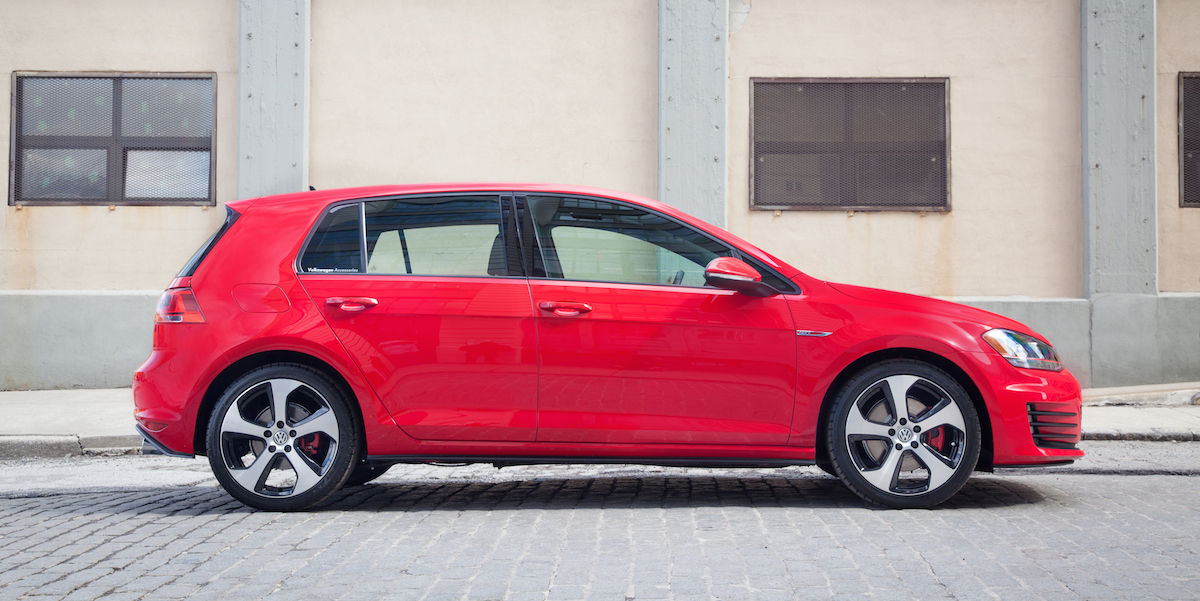 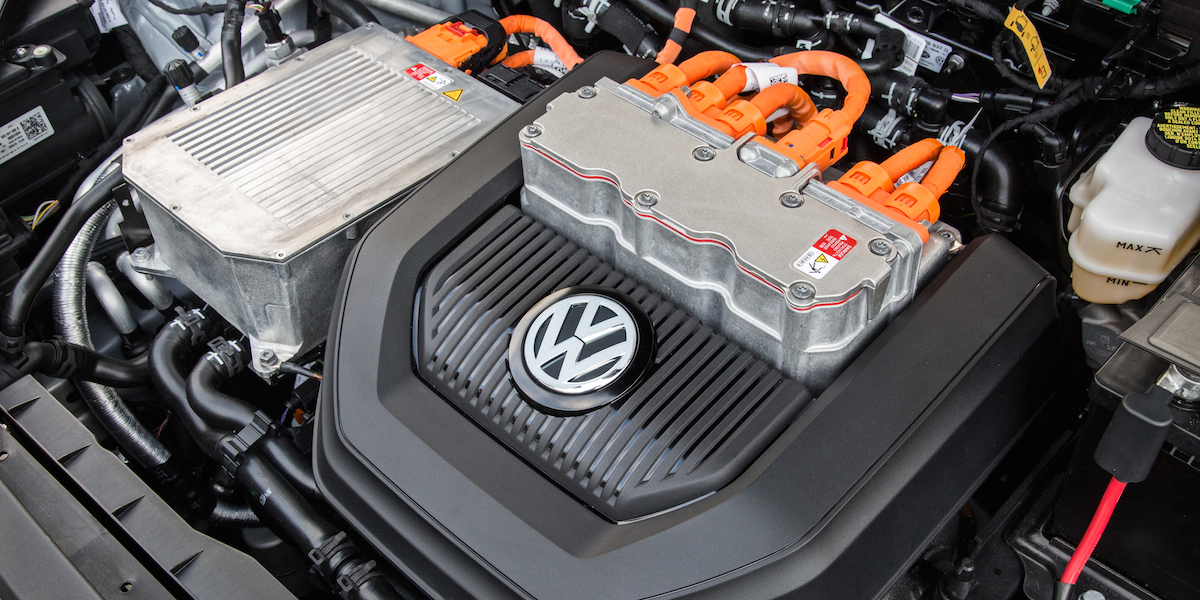 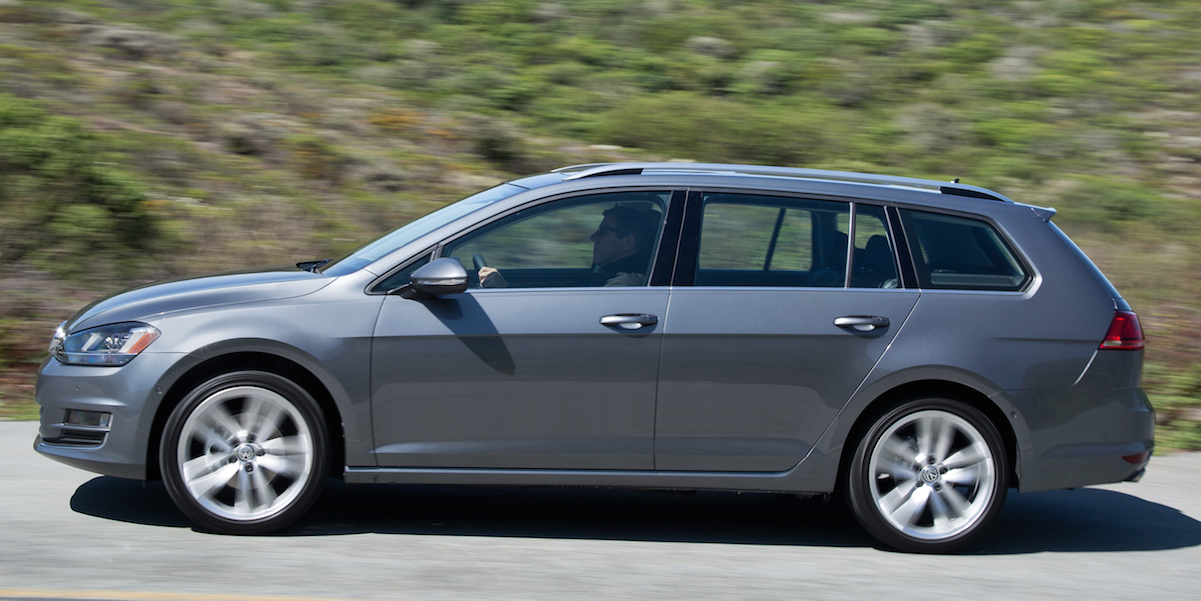 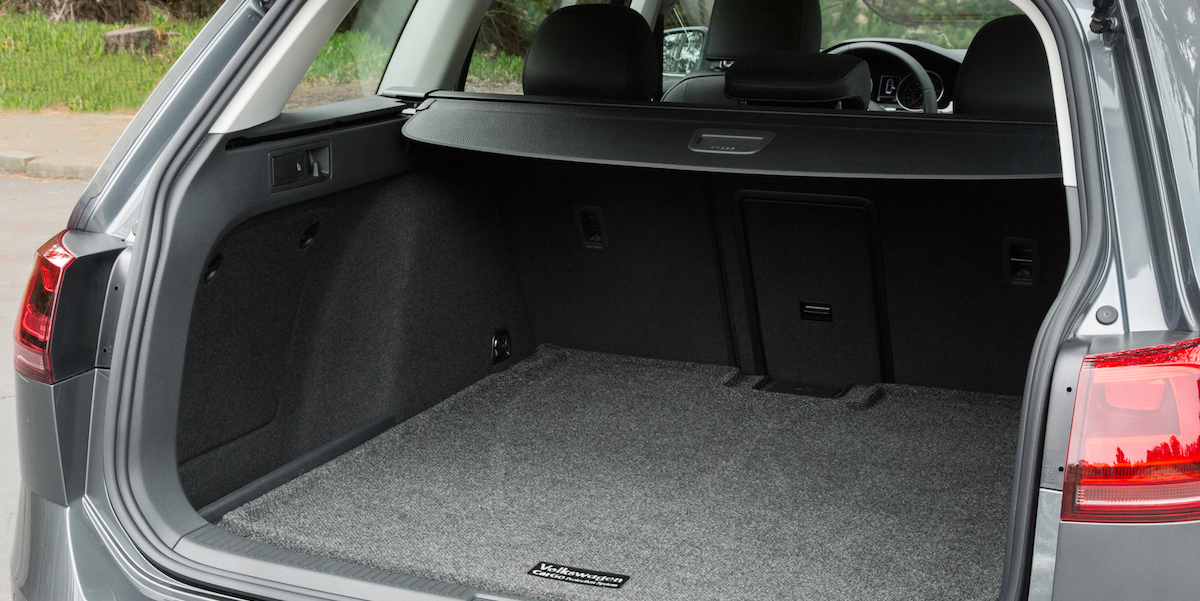 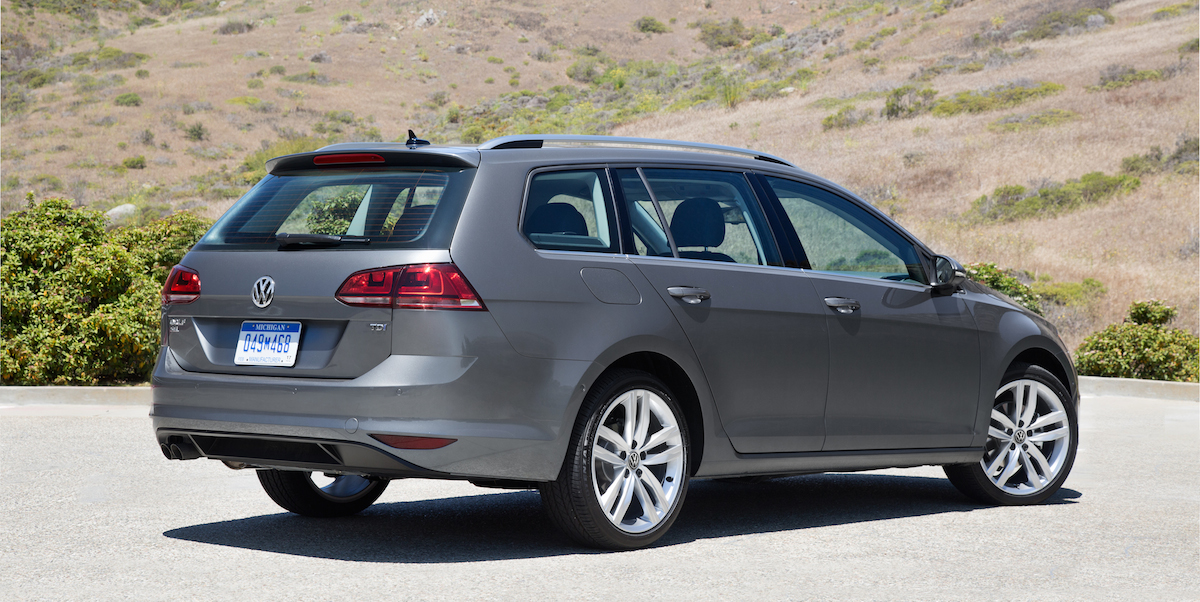 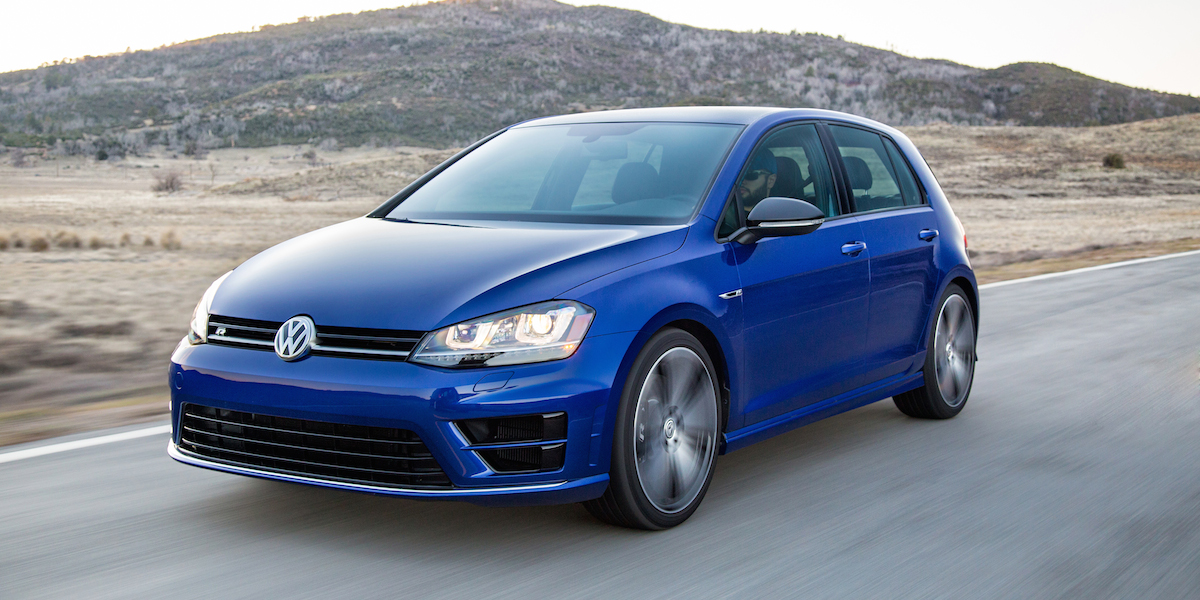 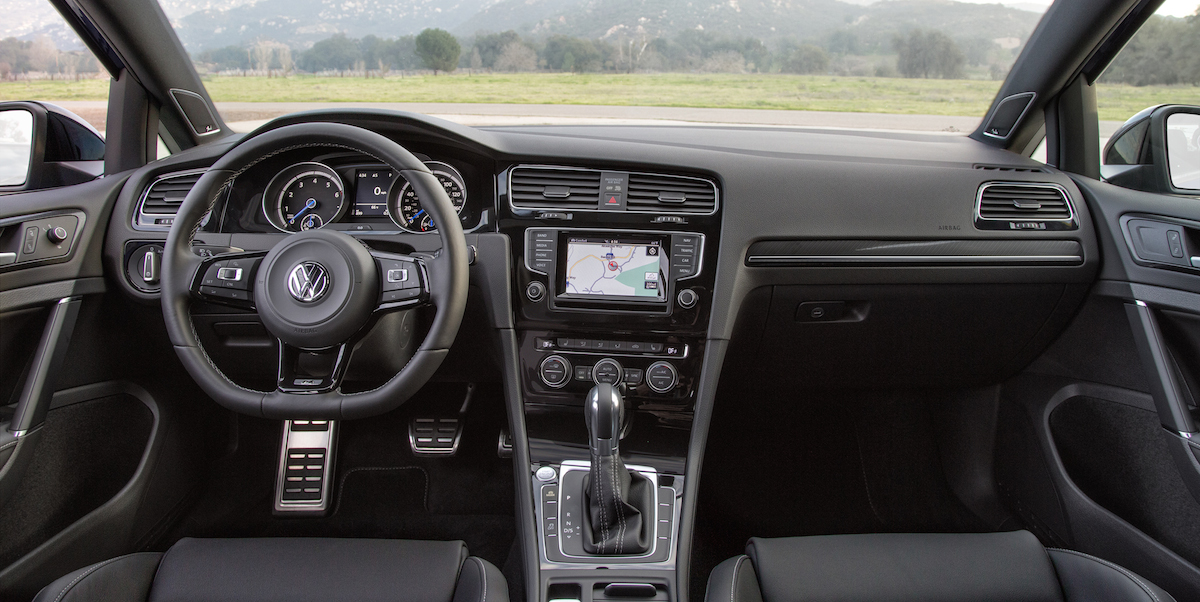 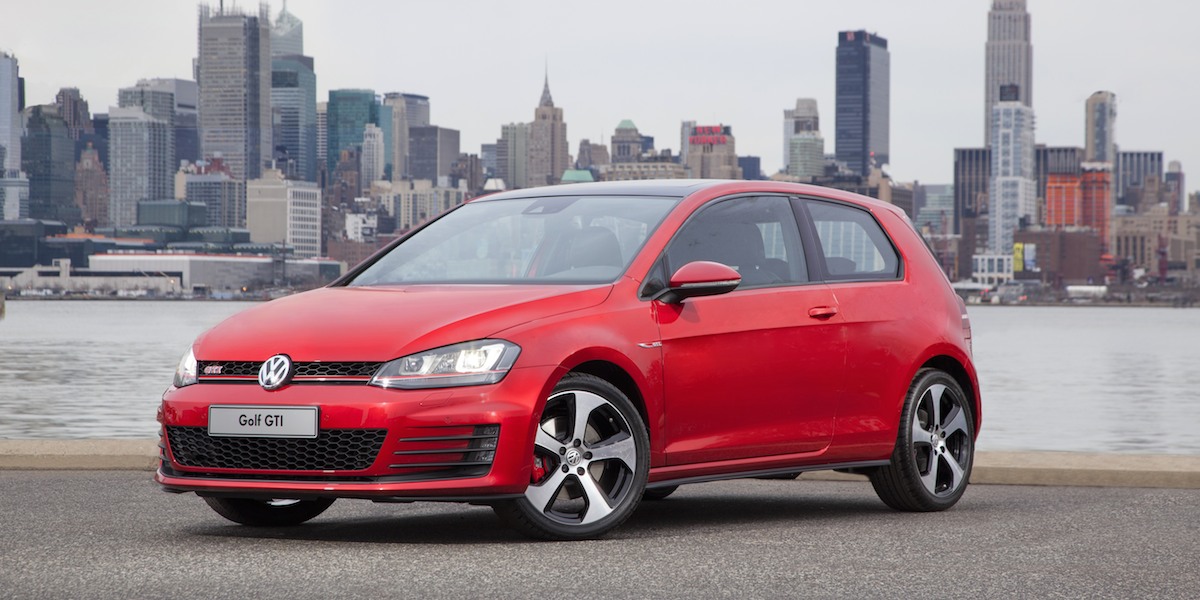 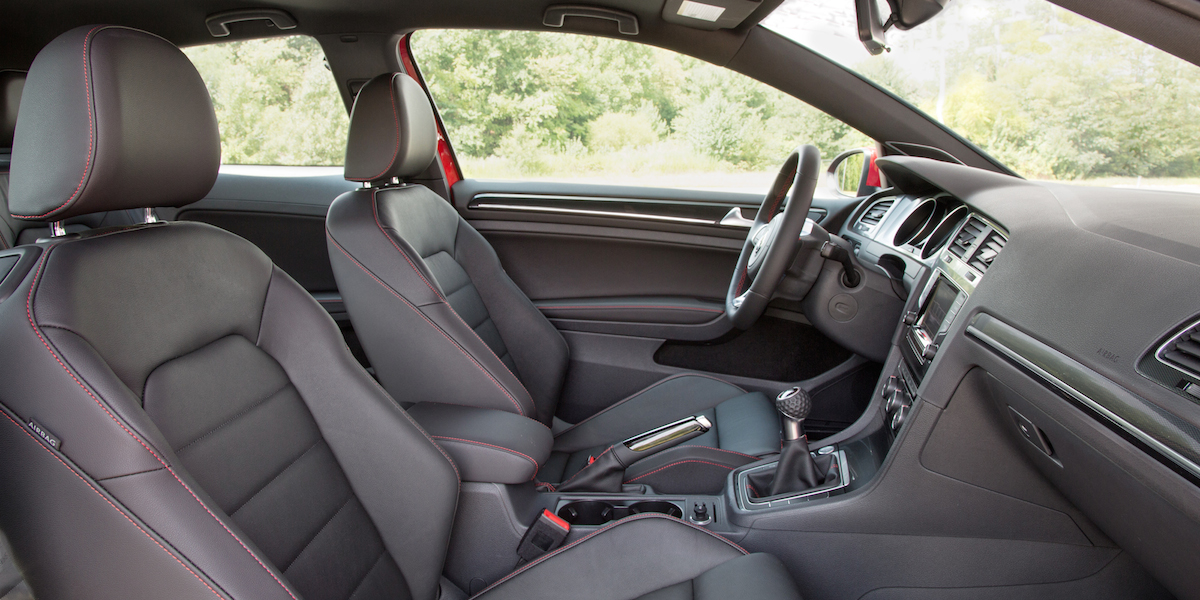 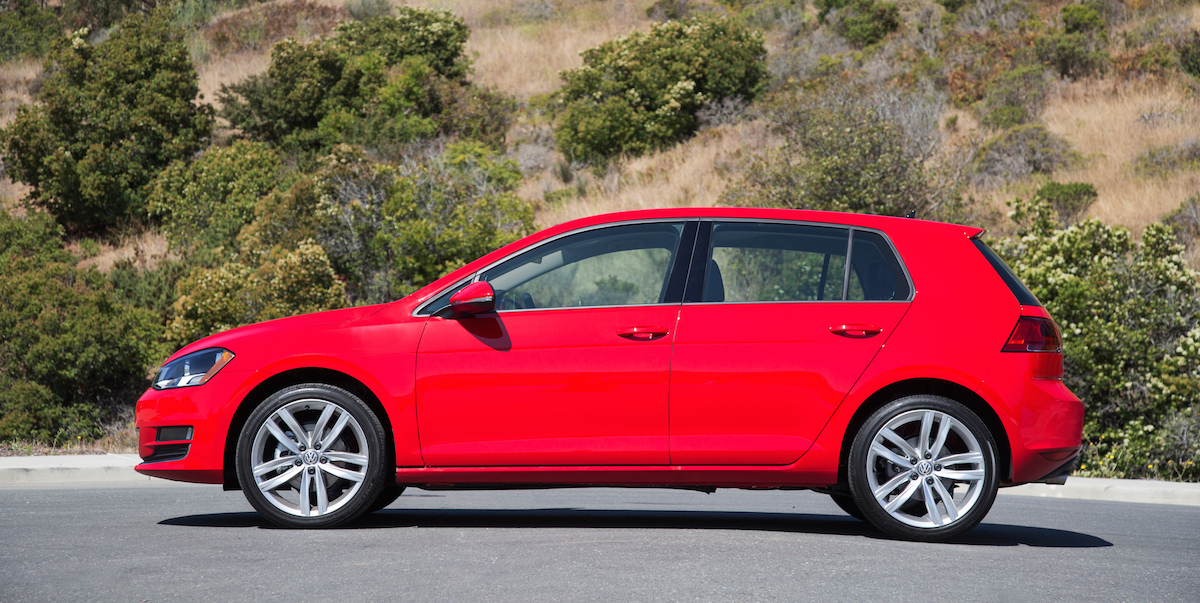 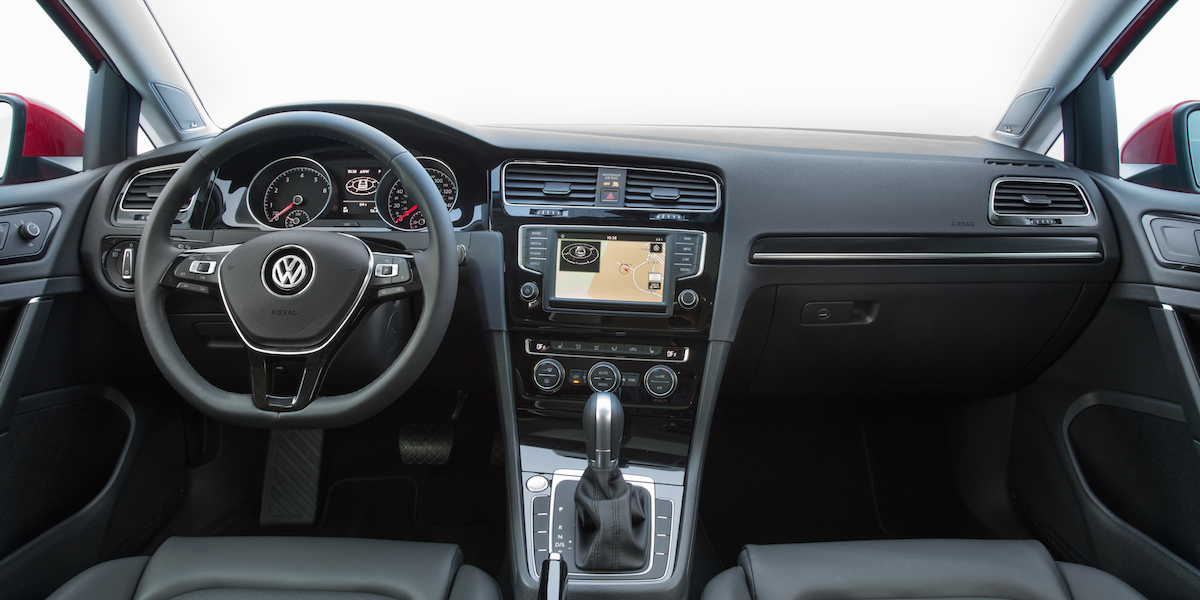 AMONG OUR ANNUAL Best Buys, Consumer Guide® Automotive goes a step further and picks a vehicle that stands out above the rest—regardless of class—with our Editors’ Choice Best Buy award.

Our award this year goes not to a single car, but to an entire range of models: the Volkswagen Golf family. This may seem like a compromised choice, given the recent discovery of Volkswagen’s dishonest side-stepping of EPA emissions standards in its diesel engines. As this is written, it’s unclear what the full extent of the emissions-cheating scandal’s repercussions will be, but several executives (including the CEO) have been fired or have resigned, the company has set aside at least $9 billion to deal with the crisis, and all affected VW and Audi TDI models have been pulled from the new-car marketplace. It’s unlikely that any Golf TDI models will be offered for sale again during the 2016 model year.

Despite this considerable blot on Volkswagen’s reputation, the fact remains that the Golf lineup is full of standout vehicles. And the model roster covers some real range—it includes the mainline Golf hatchback, the sporty Golf GTI, the super-sporty and upscale Golf R, the Golf SportWagen station wagon, and the pure-electric e-Golf. The entire lineup was redesigned for 2015, with the SportWagen, e-Golf, and the revived Golf R model being new additions.

The infotainment systems in previous Golfs weren’t as feature-rich as most class competitors, but the updates for 2016 aim to rectify that shortcoming. All Golfs are available with the MIB II infotainment system, which includes better smartphone connectivity via VW’s Car-Net App-Connect with Apple CarPlay and Android Auto. Also added is a USB port, which previous models annoyingly lacked. The 2016 Golf family also becomes more competitive in terms of safety equipment: Newly available driver-assistance features include adaptive cruise control, lane-departure warning with lane-keep assist, and a forward-collision warning and mitigation system with autonomous emergency braking. All Golf models except the high-performance Golf R are also available with VW’s Parking Steering Assistant, which autonomously steers the vehicle in to parallel or perpendicular spaces.

These enhancements bolster the appeal of what was already a stellar lineup of cars. Even in lower-line trim levels, the VW Golf boasts an air of European sophistication that sets it apart from the run-of-the-mill compact car. Key strong points include a clear control layout, an engaging driving personality that deftly blends ride quality and handling prowess, and understated-yet-classy interiors that have an upscale feel even in base trim levels. While the TDI diesel models have been shelved (at least temporarily), the rest of the Golf powertrain lineup ranges from a frugal-yet-peppy 170-hp 1.8-liter 4-cylinder to the Golf R’s invigorating (yet still relatively frugal) 292-hp turbocharged 2.0-liter four.

For its all-around quality, fuel economy, practicality, and fun-to-drive nature, the Volkswagen Golf model range is the recipient of our annual Editor’s Choice Best Buy award for 2016.

Cars in the Golf Family