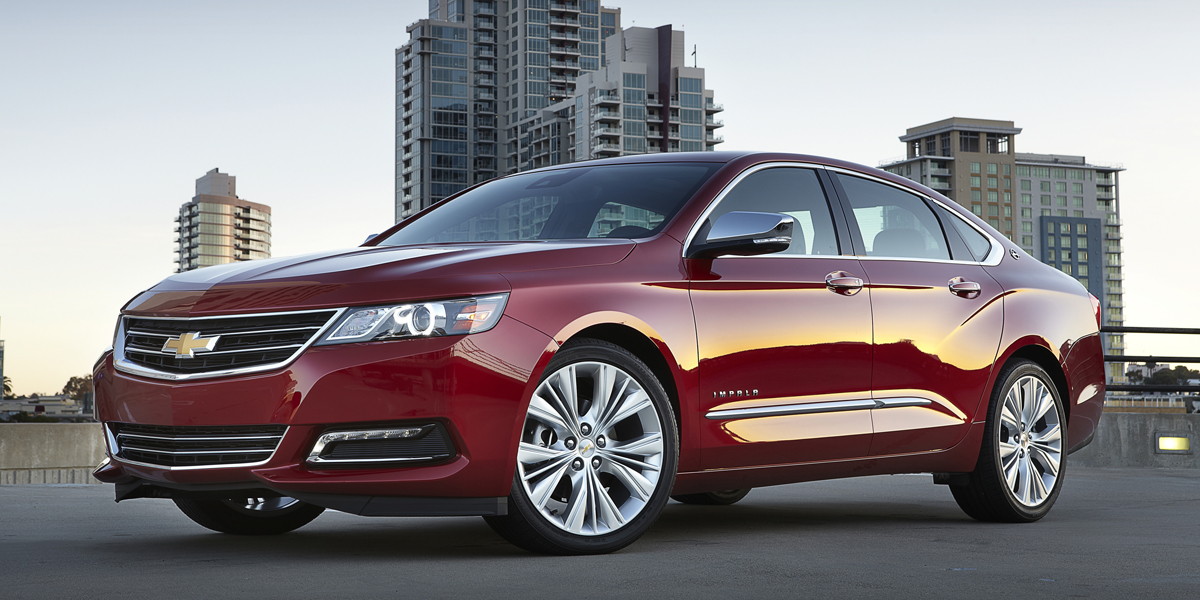 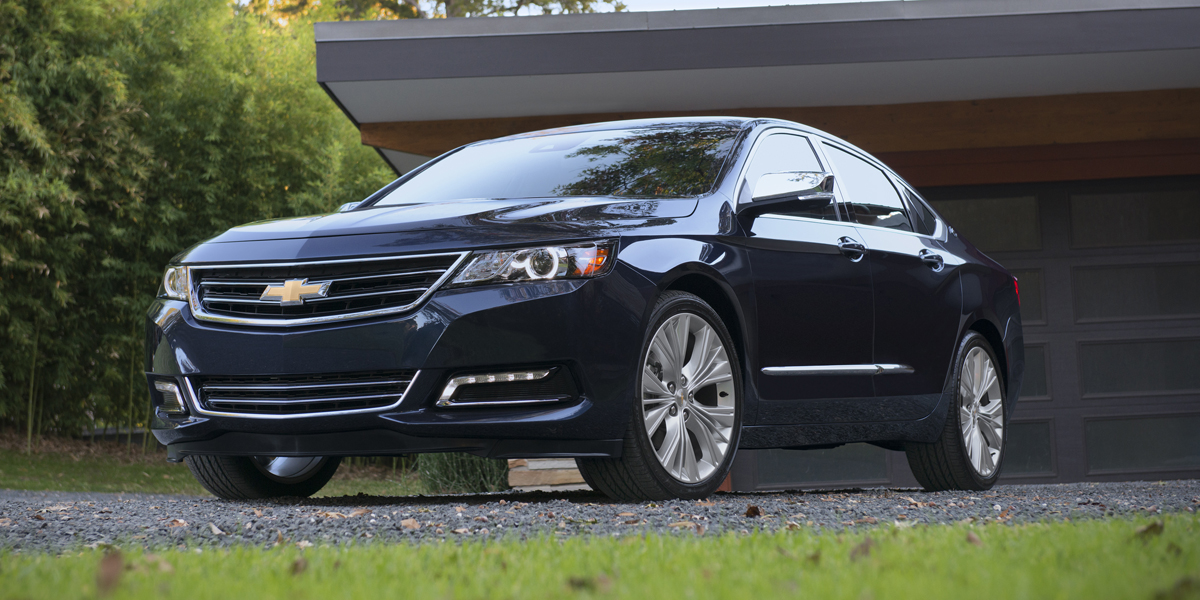 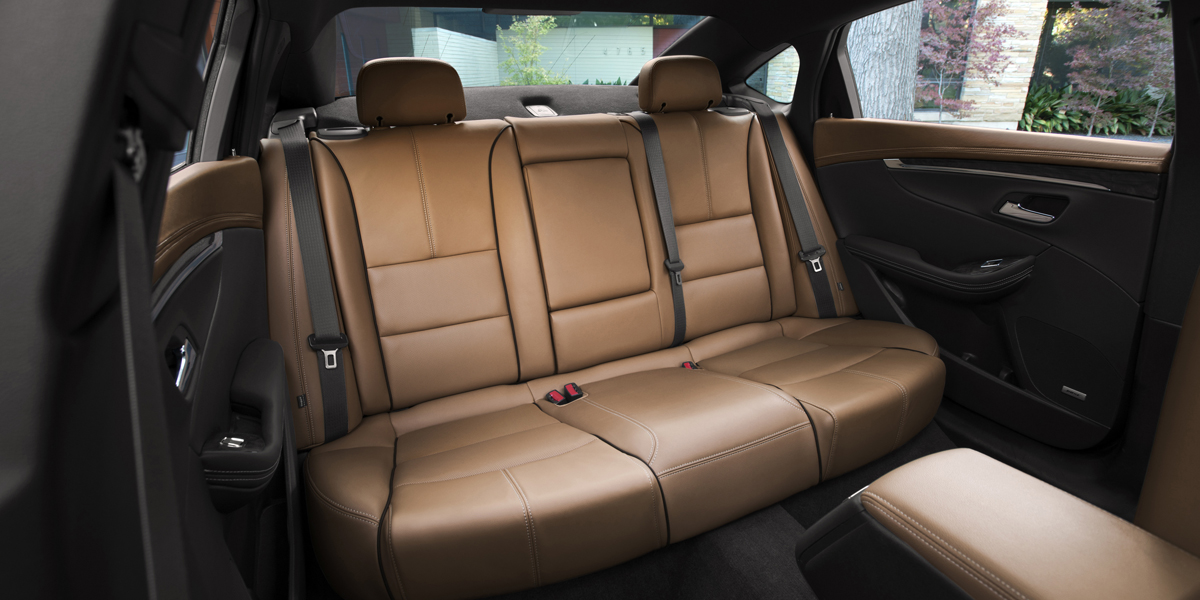 Impala delivers modern-day refinement and high-tech features with traditional big-car space, and the broad range of models and options means it’s relatively simple to equip one to fit your tastes and budget.

For 2015, the Impala is one of the few North-American-market vehicles to offer an engine capable of running on compressed natural gas (or CNG).

The Impala is Chevrolet’s mainstream flagship sedan. It is available in base LS, mid-line LT, and high-end LTZ variants. It was redesigned last year on a larger platform shared with the Buick LaCrosse, which moved it from our midsize-car class to the large-car category. Unlike the LaCrosse, Impala is not available with all-wheel drive.

For 2015, Impala adds a bi-fuel model that can run on both gasoline and compressed natural gas, a fuel-saving start/stop feature on 2.5-liter four-cylinder models, and 4G LTE Internet connectivity with a built-in Wi-Fi hotspot for the OnStar communication system.

EPA estimated figures are 19 mpg city, 29 mpg highway for the V6; 21 city, 31 highway for the 2.5-liter 4-cylinder; and 25 city, 36 highway for the bi-fuel-capable V6. All Impalas, V6 or 4-cylinder, run on regular-grade gas. In Consumer Guide® testing, an Impala LTZ averaged 21 mpg in a slight majority of city driving.

Impala strong points include one of the most powerful V6s in the class, good passenger room, a pleasing ride, and a high level of quiet. The availability of a naturally aspirated 4-cylinder engine is a plus for shoppers more interested in fuel economy than power. The best value probably comes from the mid-level LT, which, when optioned to the gunwales, still comes in a few hundred dollars below the starting price (with delivery) of an LTZ.

Chevrolet, Sedan
For more than 50 years, car shoppers have been relying on Consumer Guide Automotive. Our editors test drive and thoroughly evaluate virtually every new car, truck, minivan, and SUV sold in America.