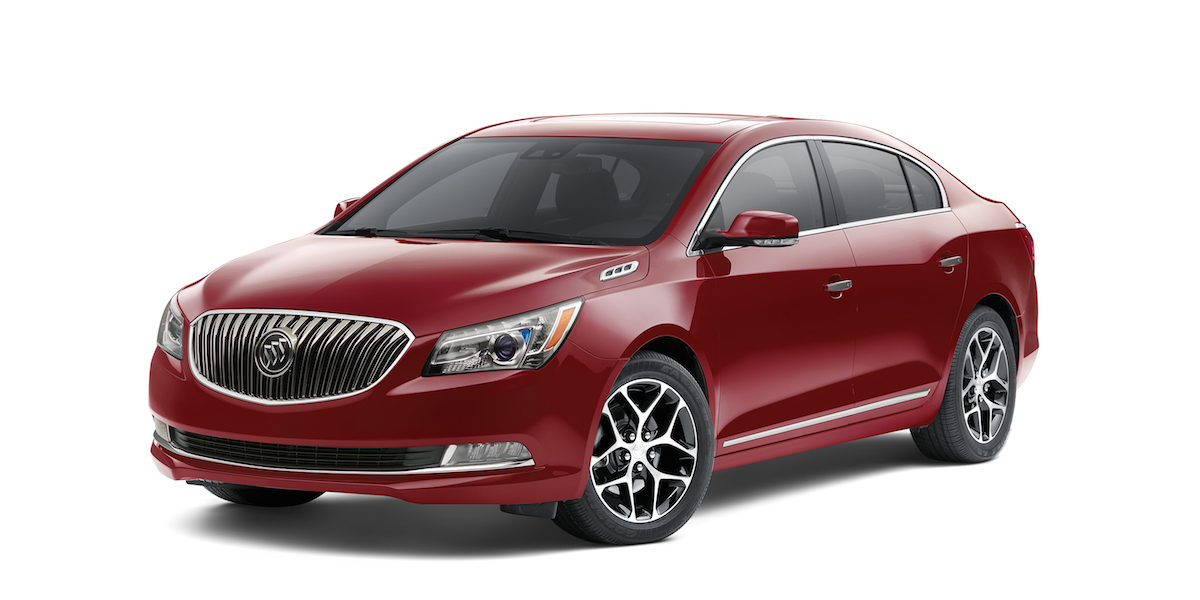 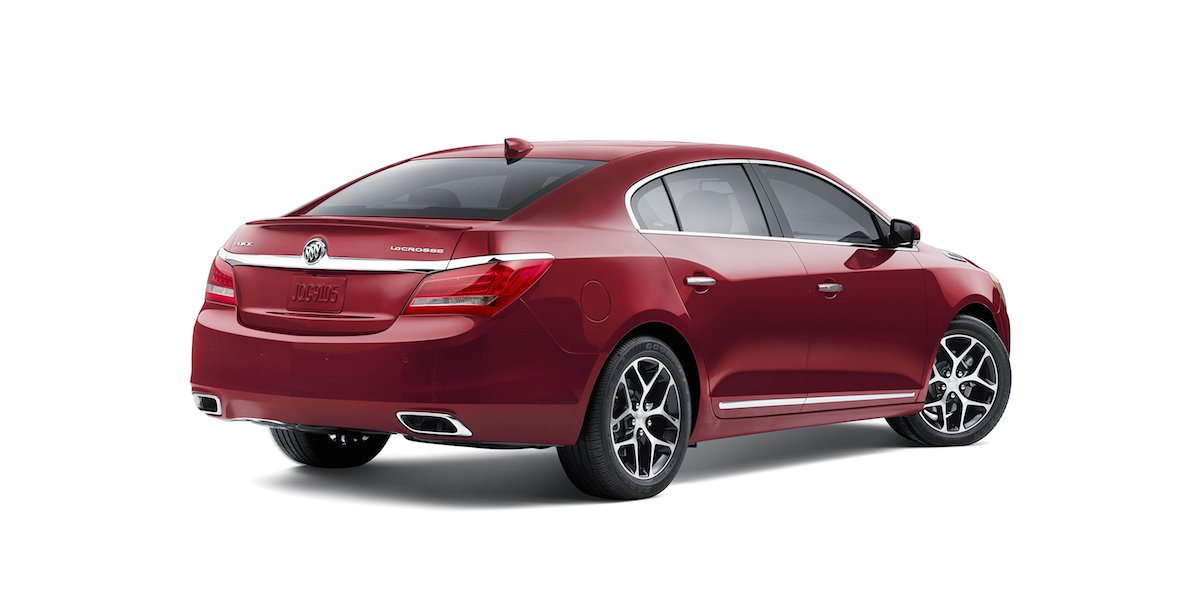 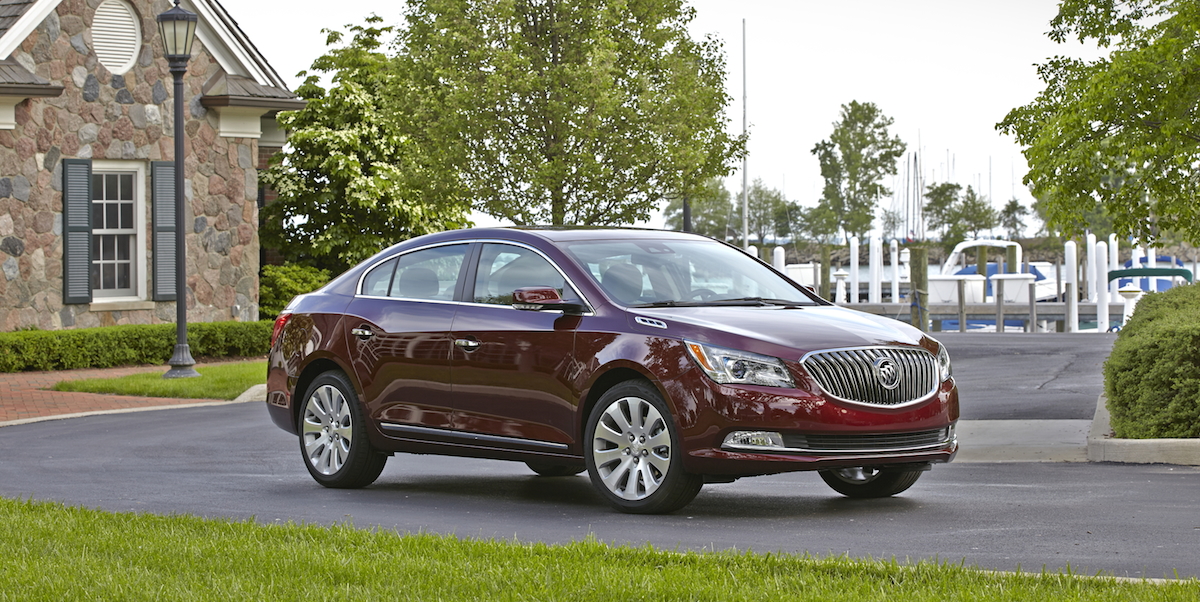 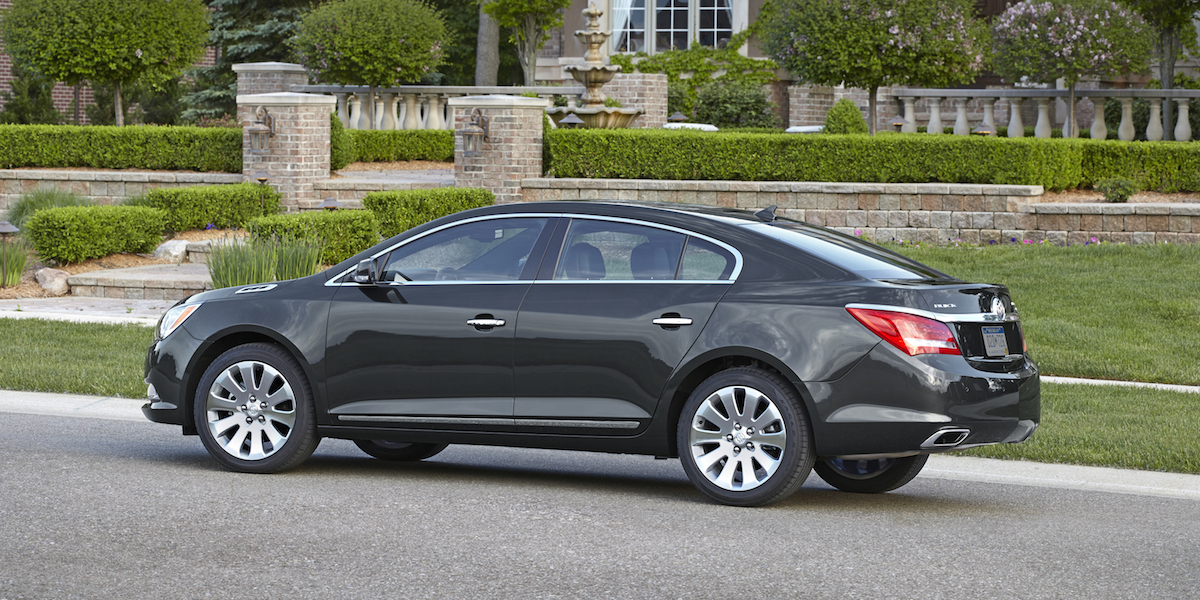 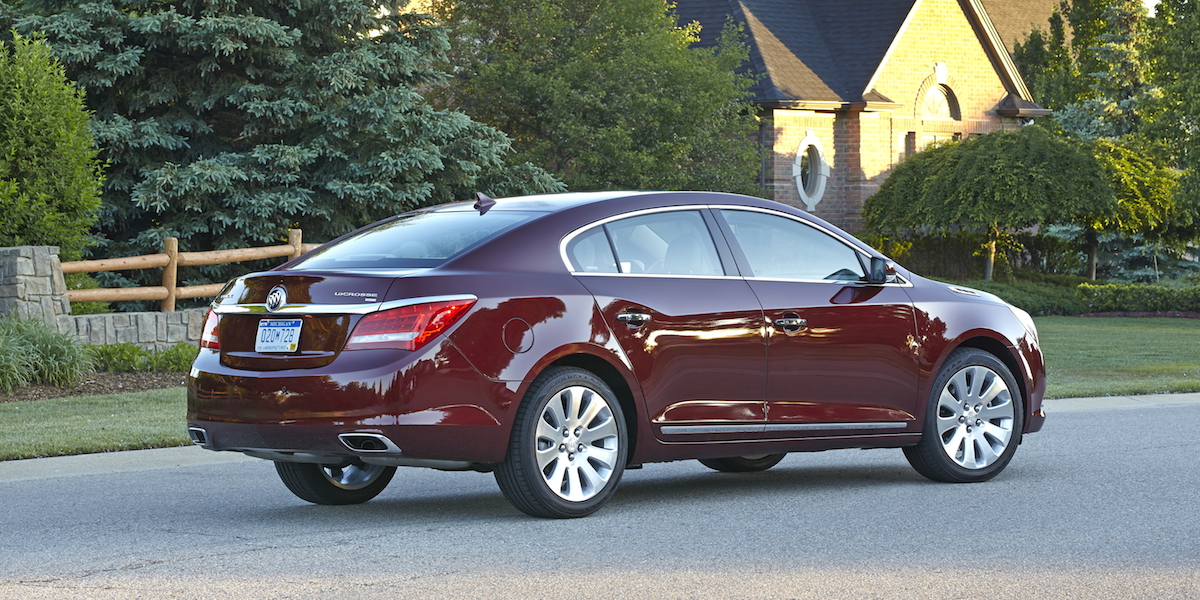 We consider the LaCrosse a large car, while GM thinks it competes against premium-midsize entries such as the Lexus ES 350. LaCrosse acquits itself very well in both segments, though maybe not against sportier models like the Chrysler 300 or Acura TLX. Shoppers who are looking at any car in this price class would do well to give LaCrosse a close look.

Buick, Sedan
For more than 50 years, car shoppers have been relying on Consumer Guide Automotive. Our editors test drive and thoroughly evaluate virtually every new car, truck, minivan, and SUV sold in America.