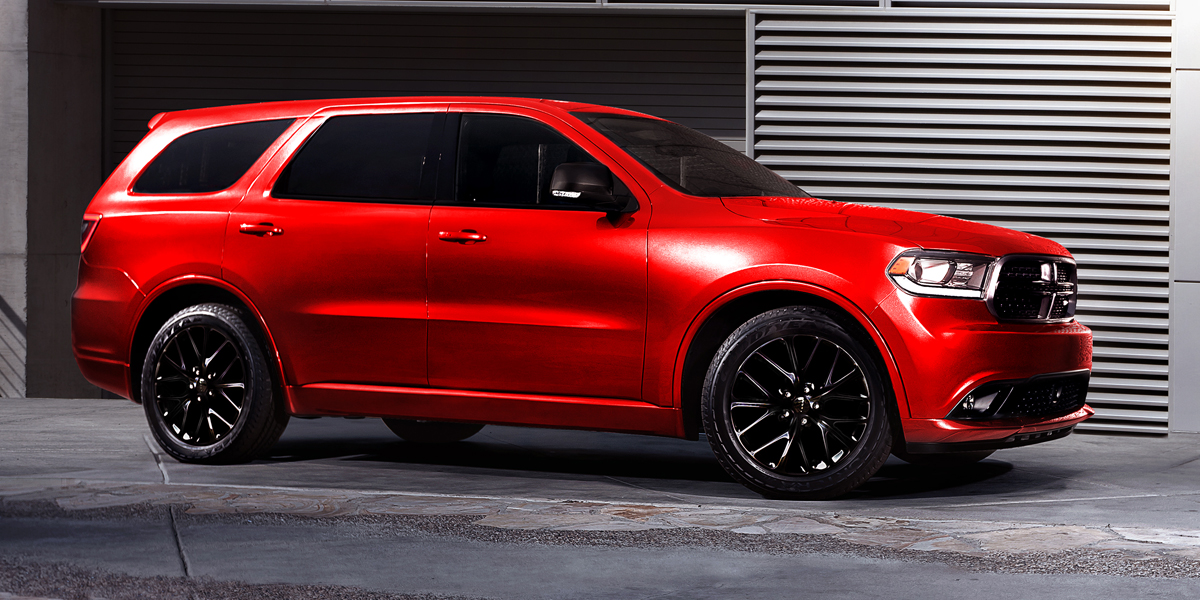 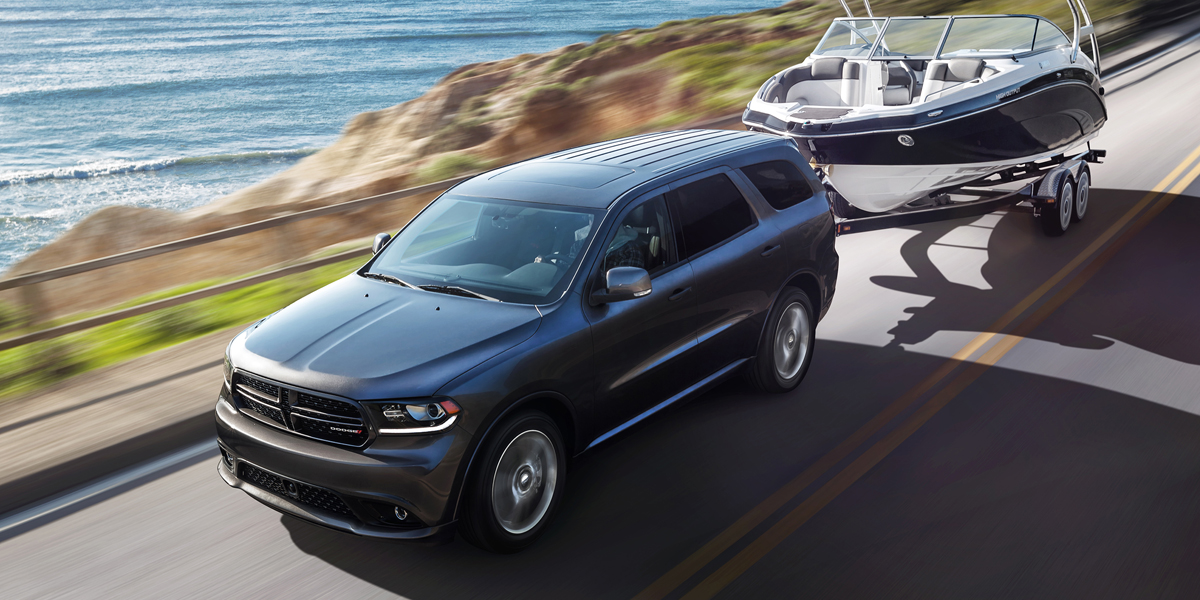 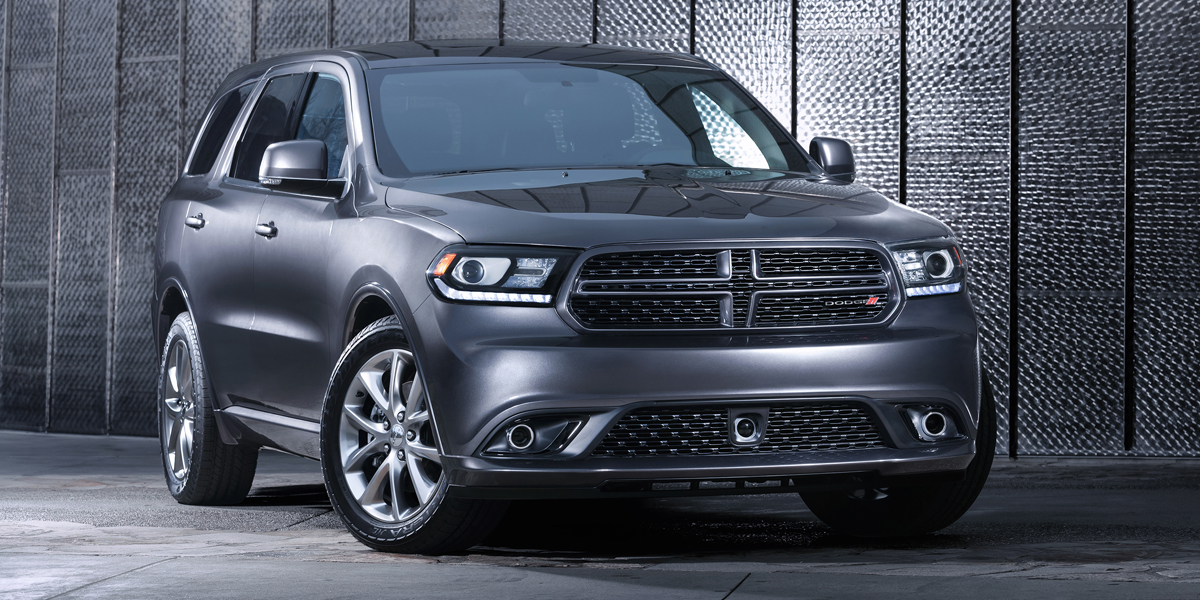 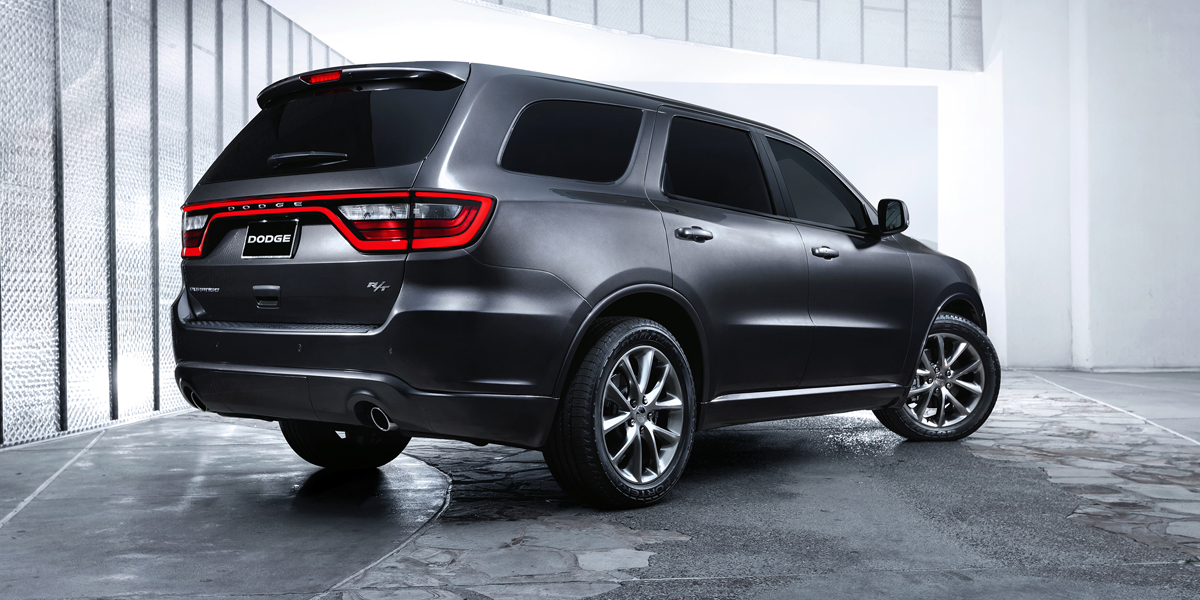 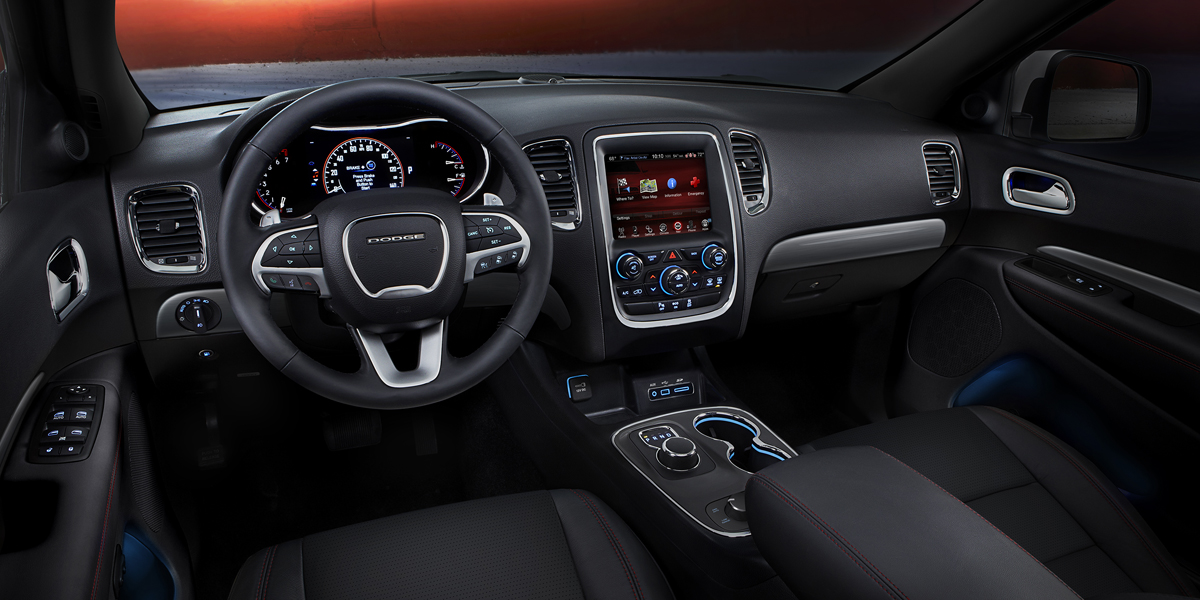 Durango is Dodge’s flagship SUV. Although it’s about the same size as the largest midsize SUVs, it would stand out as being the only one with three rows of seats built on a rear-drive platform (all-wheel drive is also available) and offering a V8 engine and anything close to its 7,400-lb towing capacity. Thus we consider it a full-size SUV. Durango seats up to seven passengers and comes with either a 290-horsepower 3.6-liter V6 or a 360-horsepower 5.7-liter V8.

After a round of significant changes for 2014, the Durango sees only minor tweaks for 2015. Availability of the Rallye Appeance Package and Blacktop Package has been expanded to more trim levels, and a 10-speaker “Beats by Dr. Dre” branded audio system will be standard on Durango R/T and available on Citadel and Limited models.

The Dodge Durango has something for just about every type of large-SUV shopper. The base SXT has a lot of features for the money, while Limited and Citadel add worthwhile luxury and convenience items. We’re not especially high on the sporty R/T, but we can see its appeal for those who crave brawny style and maximum performance. And, the Rallye trim package brings the V8-powered R/T’s sporty looks to a more affordable V6 model.