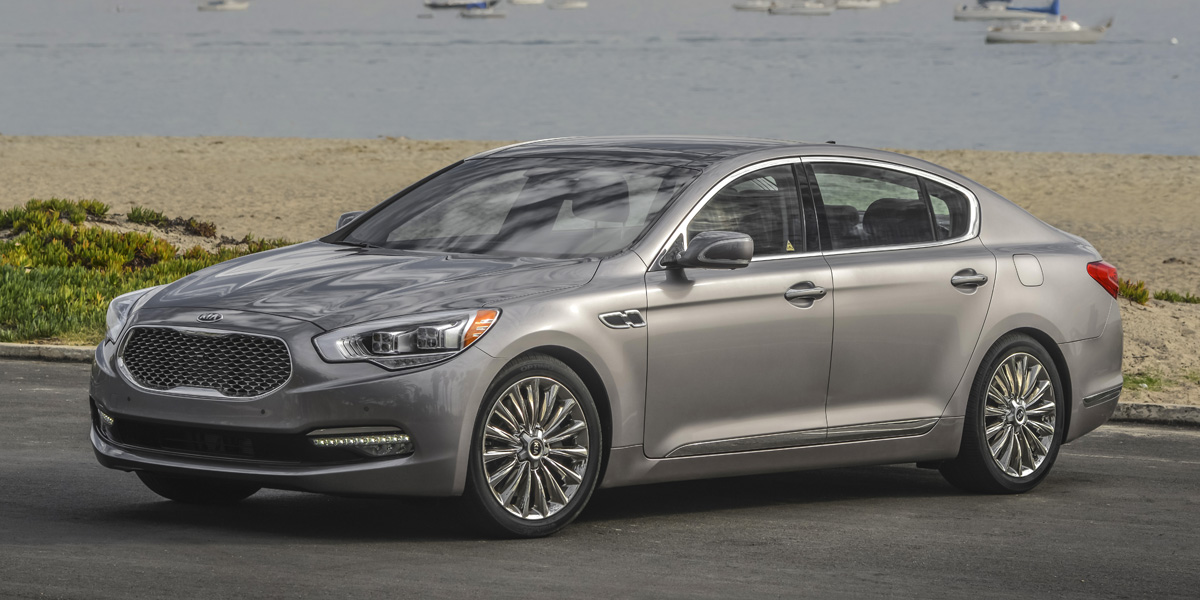 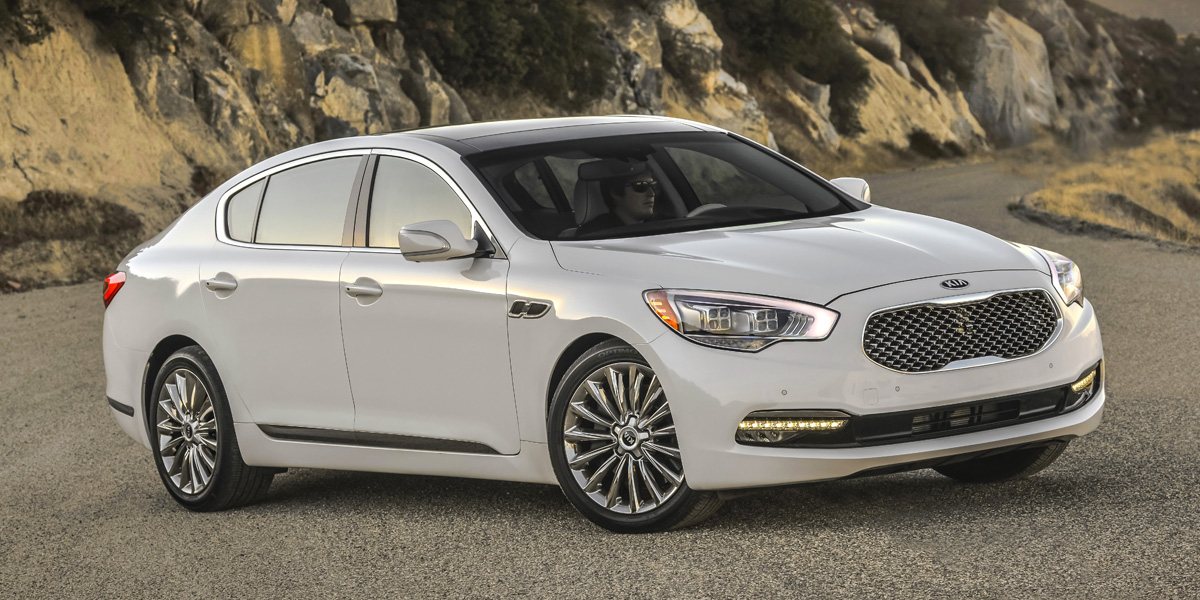 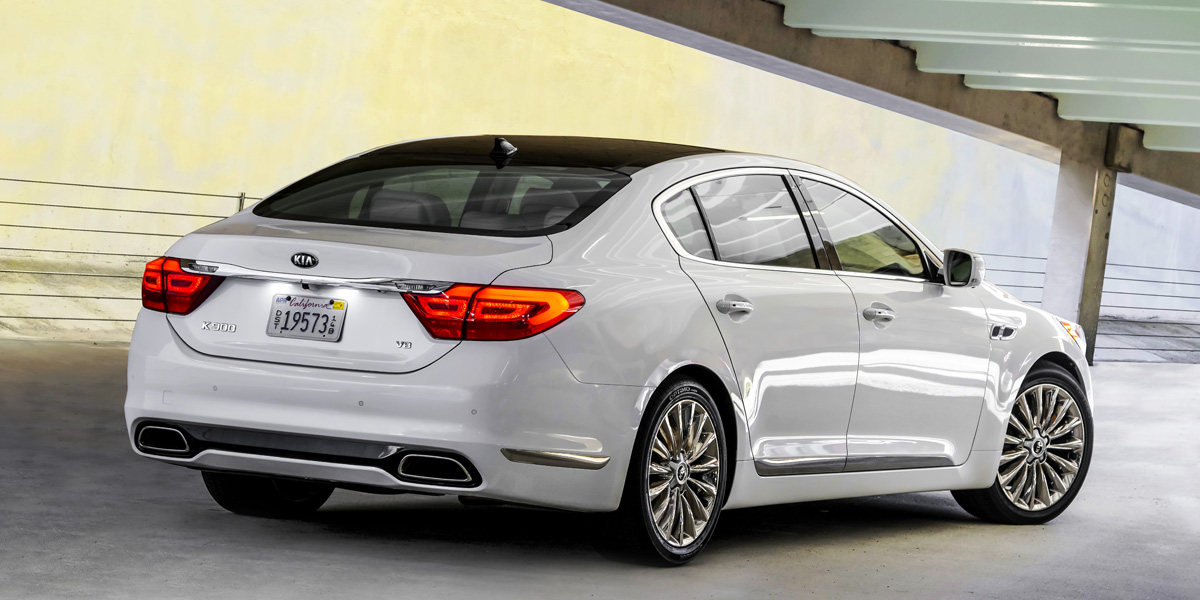 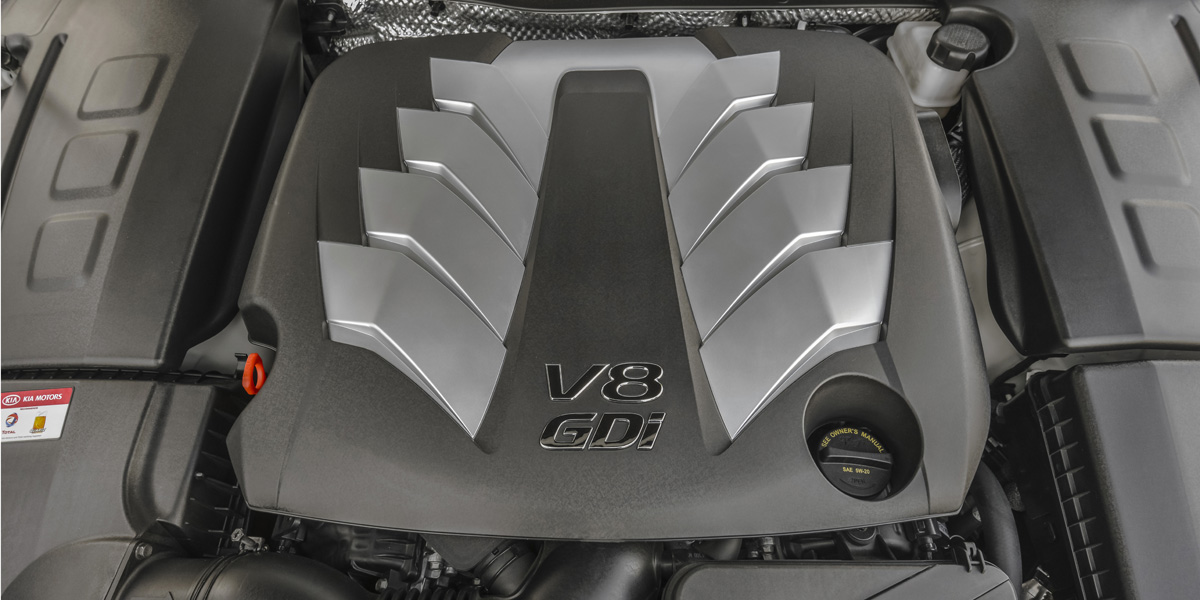 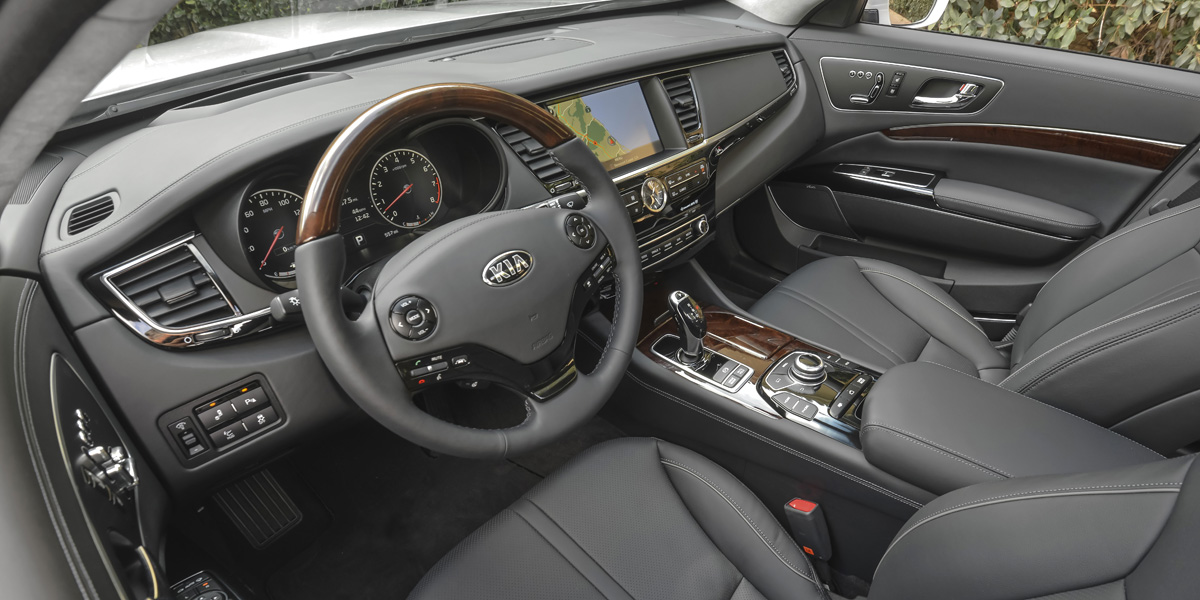 The K900 offers regal interior accommodations, limousine-like rear-seat space, refined V8 power, and a long list of comfort and convenience features while costing $20,000-$30,000 less than some of its competitors.

Ride quality and handling finesse can’t quite match German rivals, and the V8 engine is rather thirsty.

K900 is initially available with V8 power only, but a V6 model is slated to join the lineup midseason.

The K900 is new to the American market, though it was launched as the K9 in Kia’s home country of North Korea in 2012. The K900 shares its basic underpinnings with the Hyundai Equus sedan.

Kia’s ambitious new flagship sedan tops out at more than $66,000. That’s a big price leap for the brand, considering that most of Kia’s model lineup retails in the $20,000 to $40,000 range, but the K900 justifies its cost with truly impressive trimmings, a long list of standard and available equipment, a whisper-quiet cabin, and a convincingly high-end attitude. It’s expensive for a Kia, but something of a bargain when compared to traditional luxury-brand competitors.