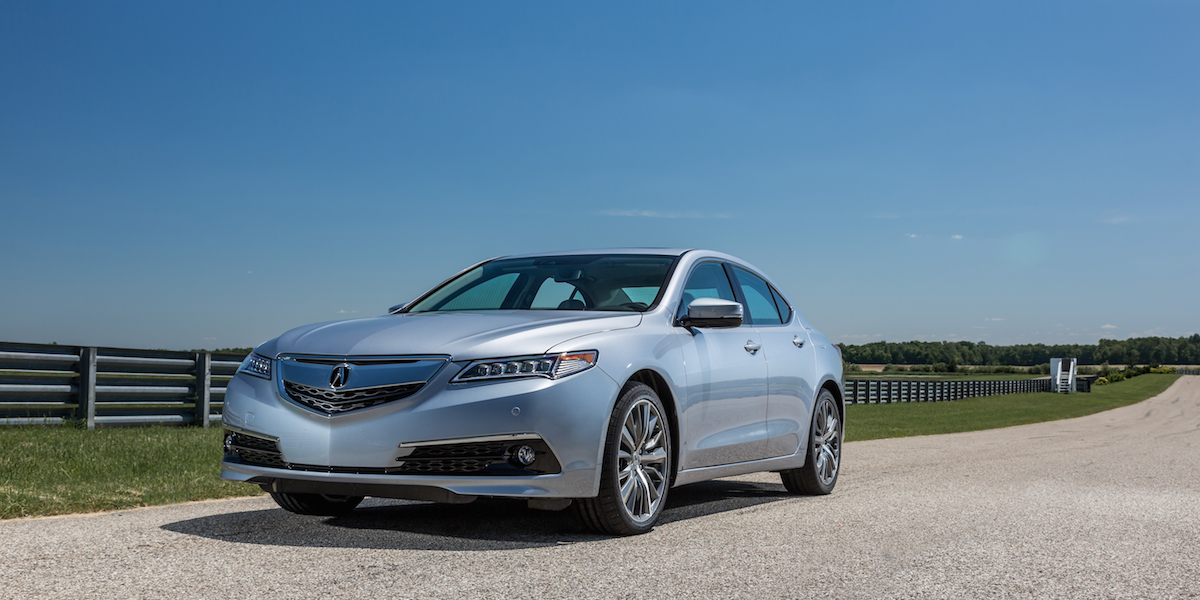 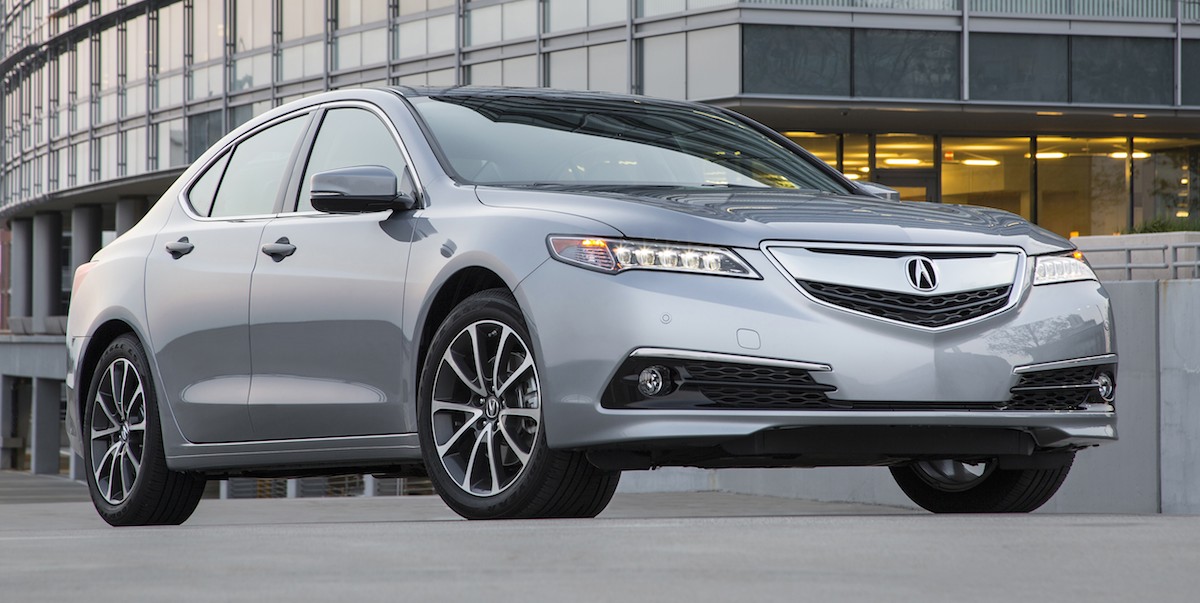 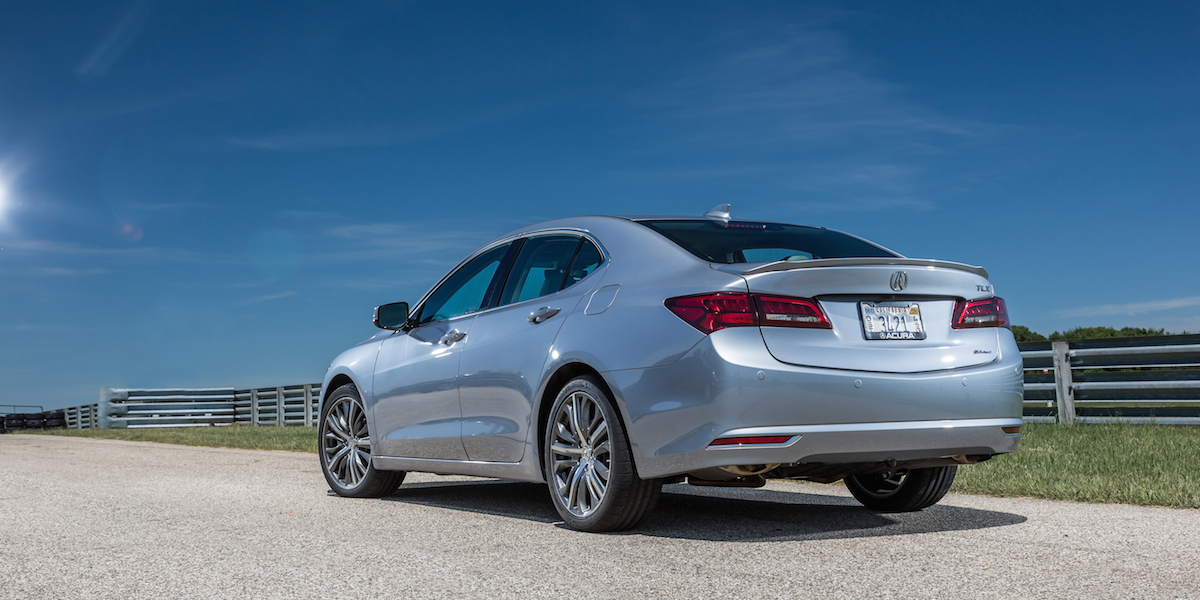 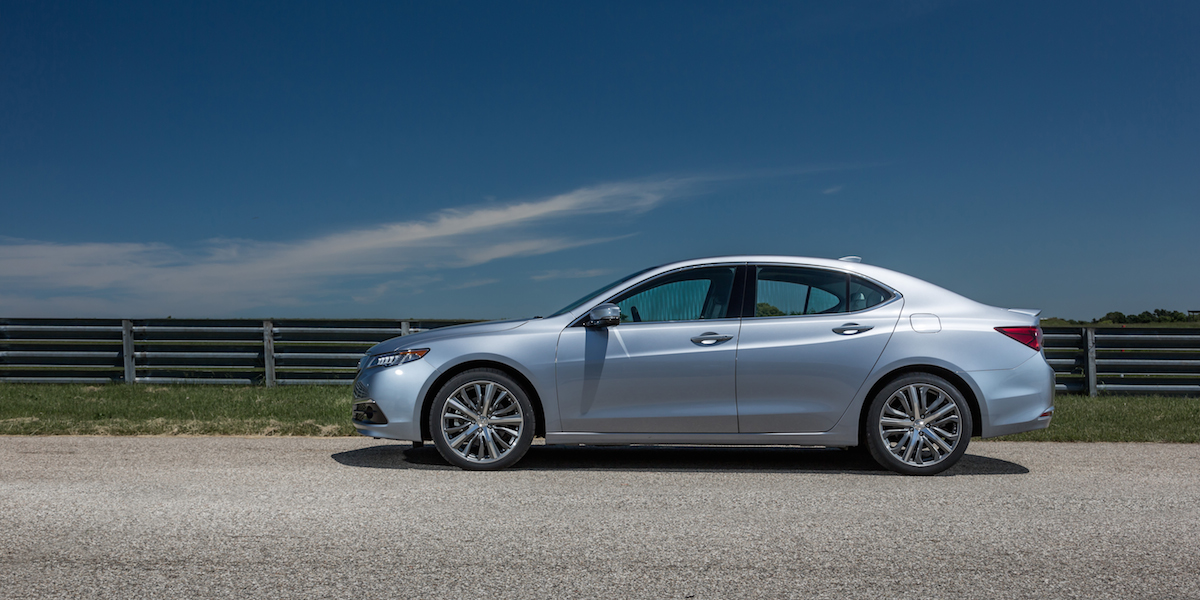 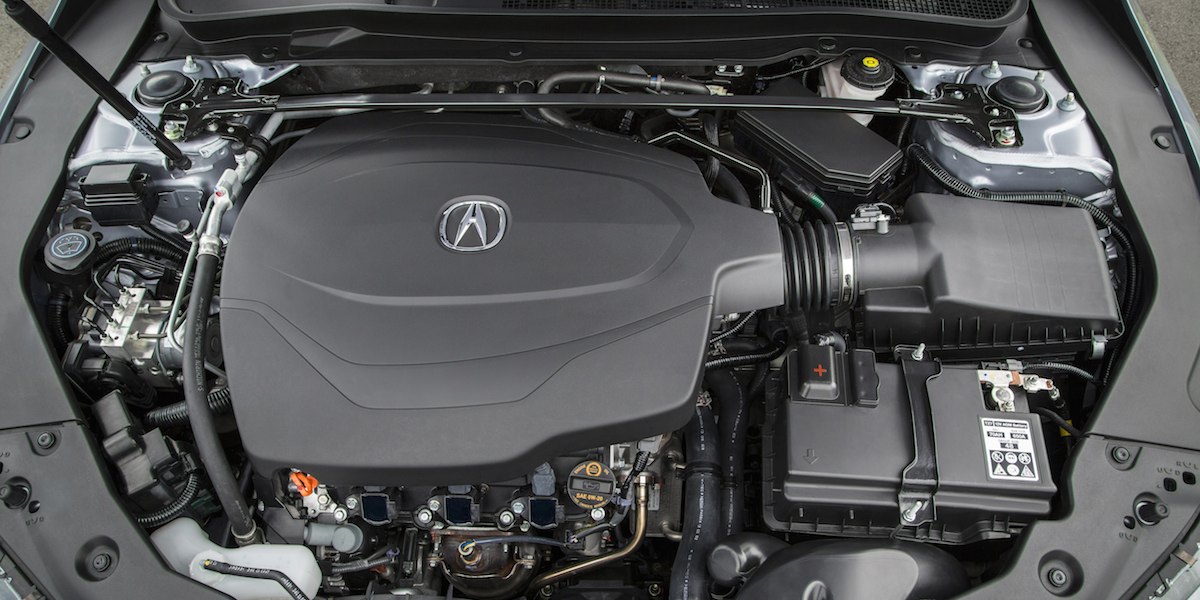 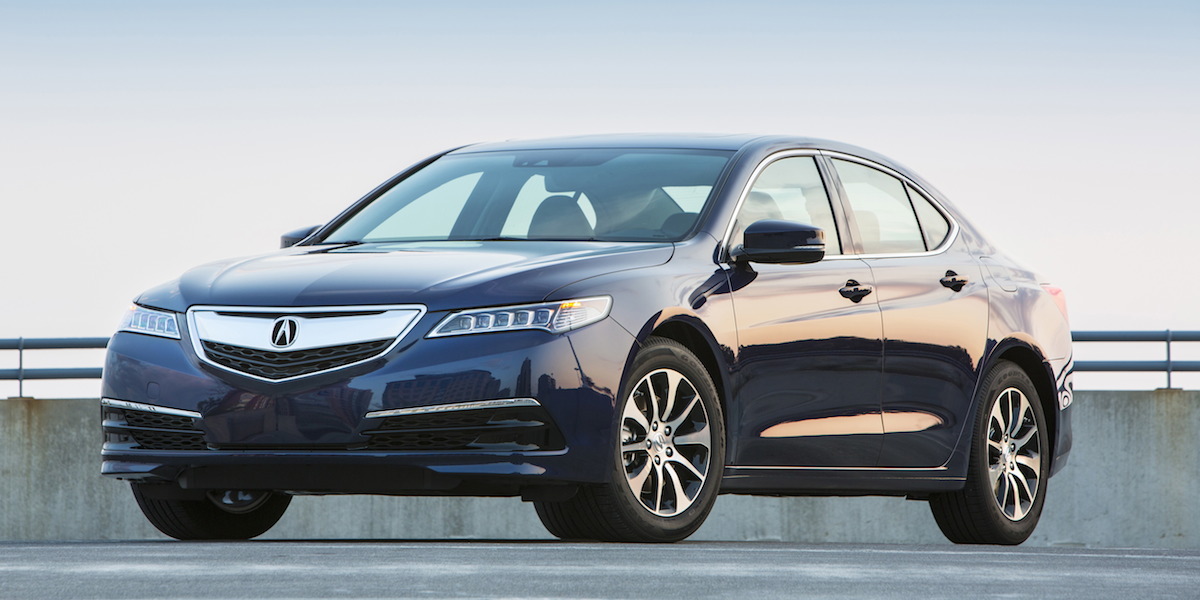 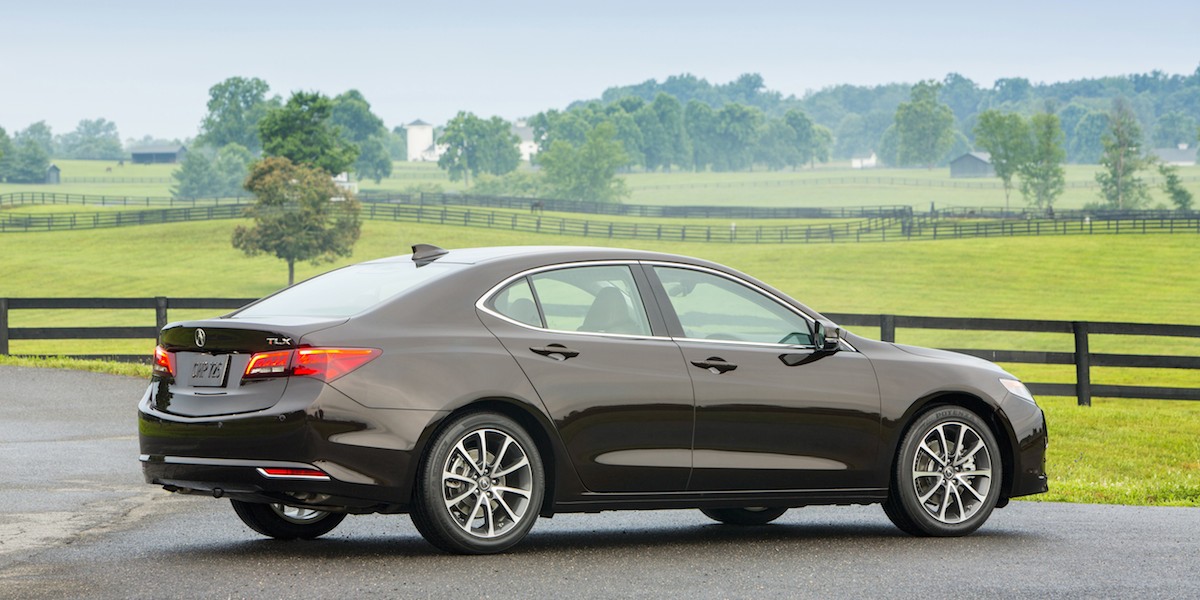 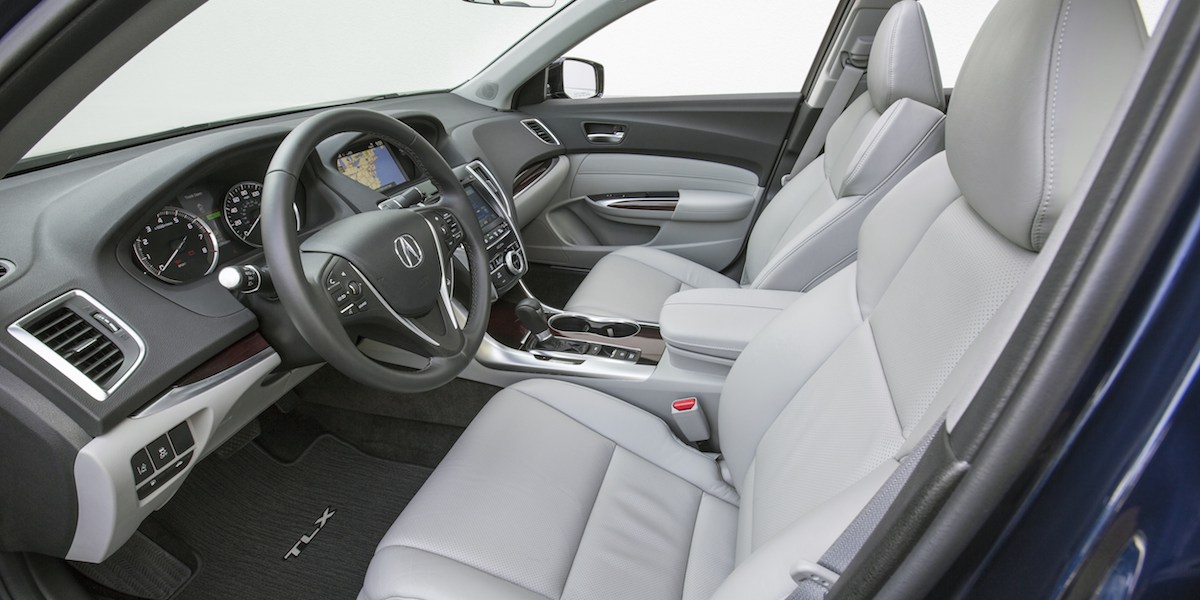 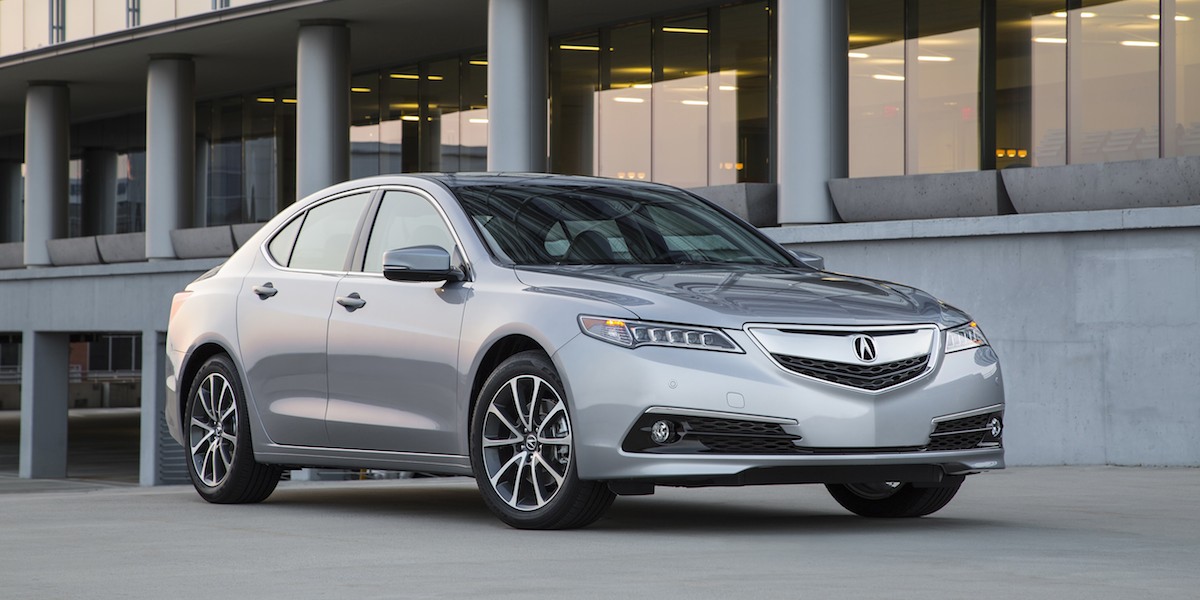 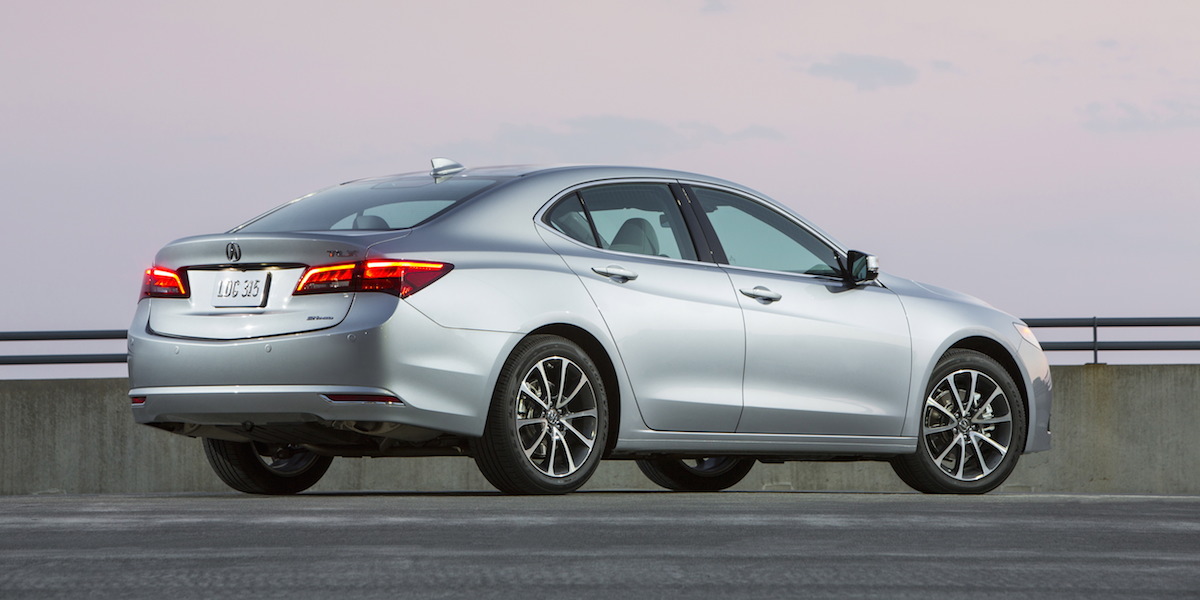 The TLX is Acura’s midsize sedan. It replaced both the smaller TSX and the larger TL in Acura’s lineup, coming in between those two cars in size (which puts it on the smaller side of the premium midsize-car class). Both 4-cylinder and V6 engines are available. The four comes with an 8-speed dual-clutch automated-manual transmission and Acura’s Performance All-Wheel Steer (P-AWS) system, and is available only with front-wheel drive. The V6 is mated with a 9-speed automatic and is available with front-wheel drive or all-wheel drive.

EPA estimated fuel economy is 24 mpg city/35 mpg highway with the 4-cylinder, 21/34 with the front-drive V6, and 21/31 with the AWD V6. Both engines require premium-grade gas. In Consumer Guide® testing, an all-wheel-drive V6 averaged 27.6 mpg in 85-percent highway driving.

Acura’s TLX is a compelling contender that astutely blends luxury, sport, economy, and everyday practicality, then tops off the package with an impressive selection of technology features. It’s a bit on the small side for the premium midsize class, but in many ways its relatively trim footprint is an asset—and it doesn’t give up that much in interior or cargo space. The TLX might not be quite as flashy as some class rivals, but with pricing that tops out well under $50K, it is one of the best bargains in its segment.