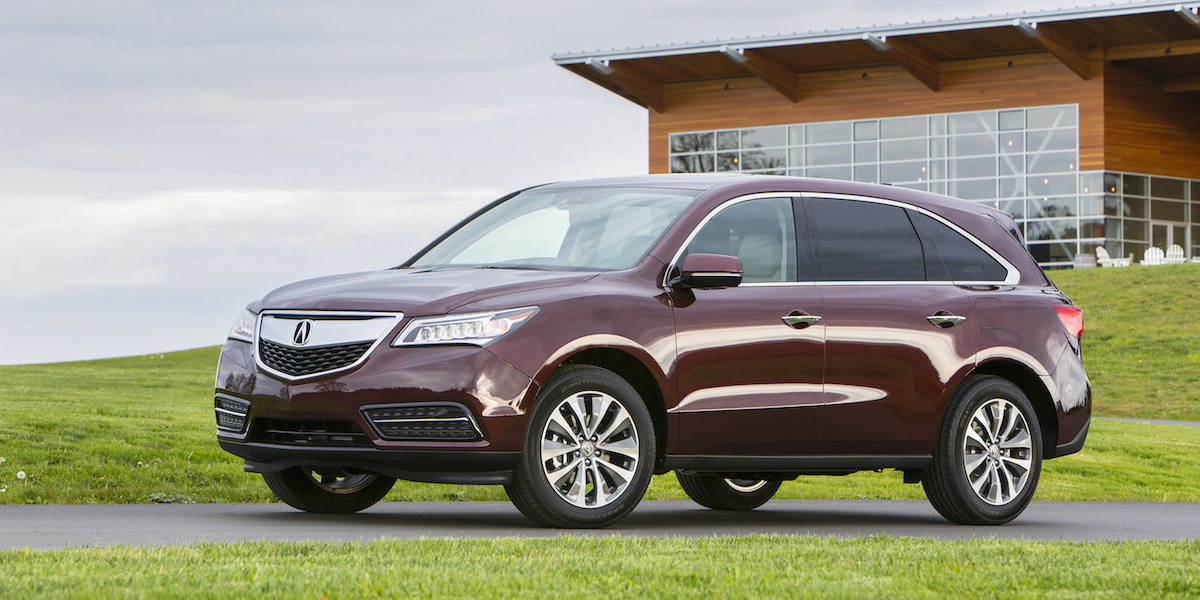 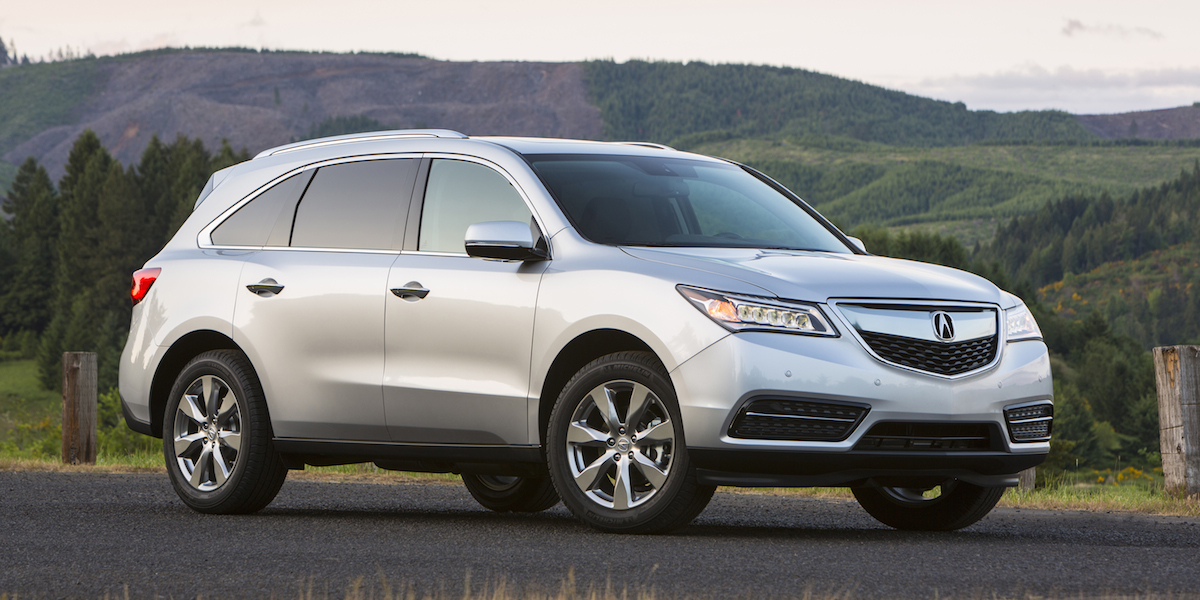 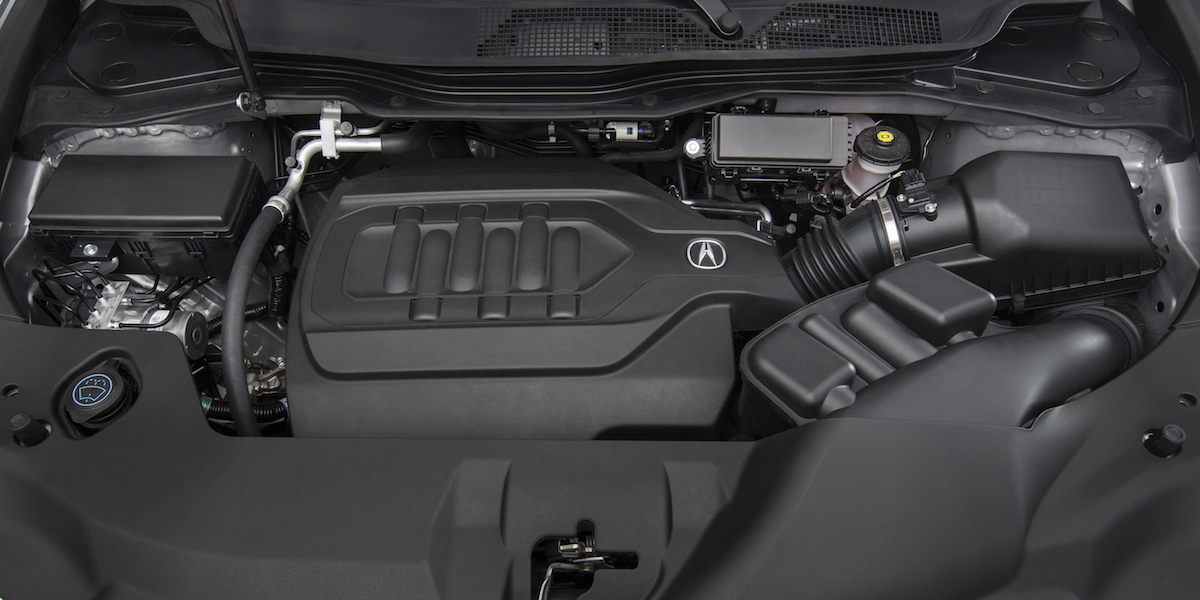 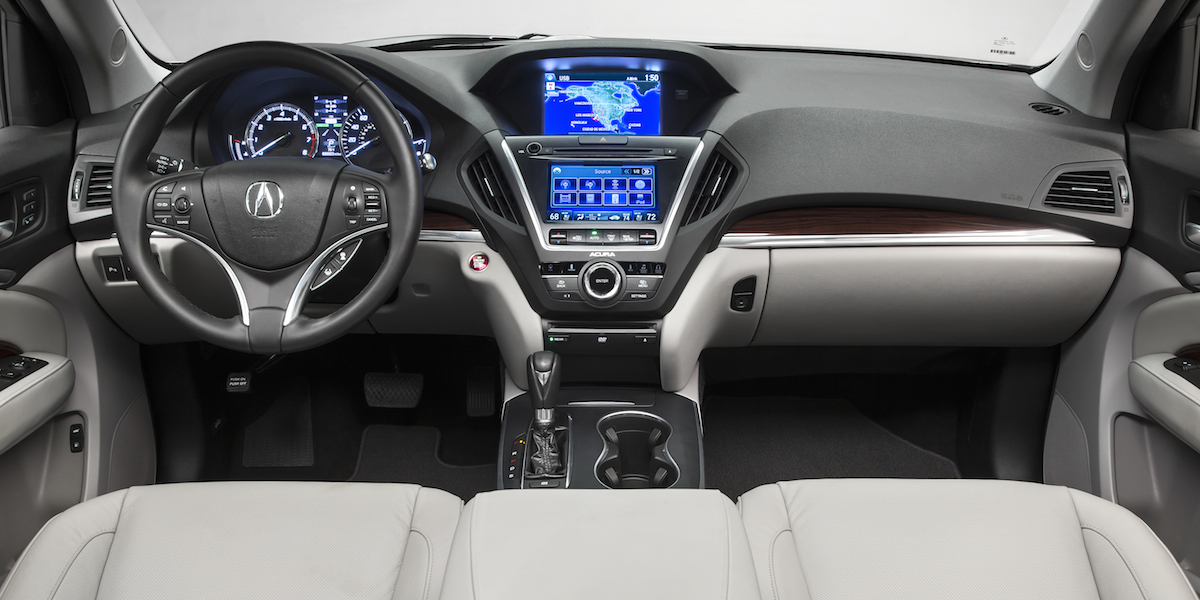 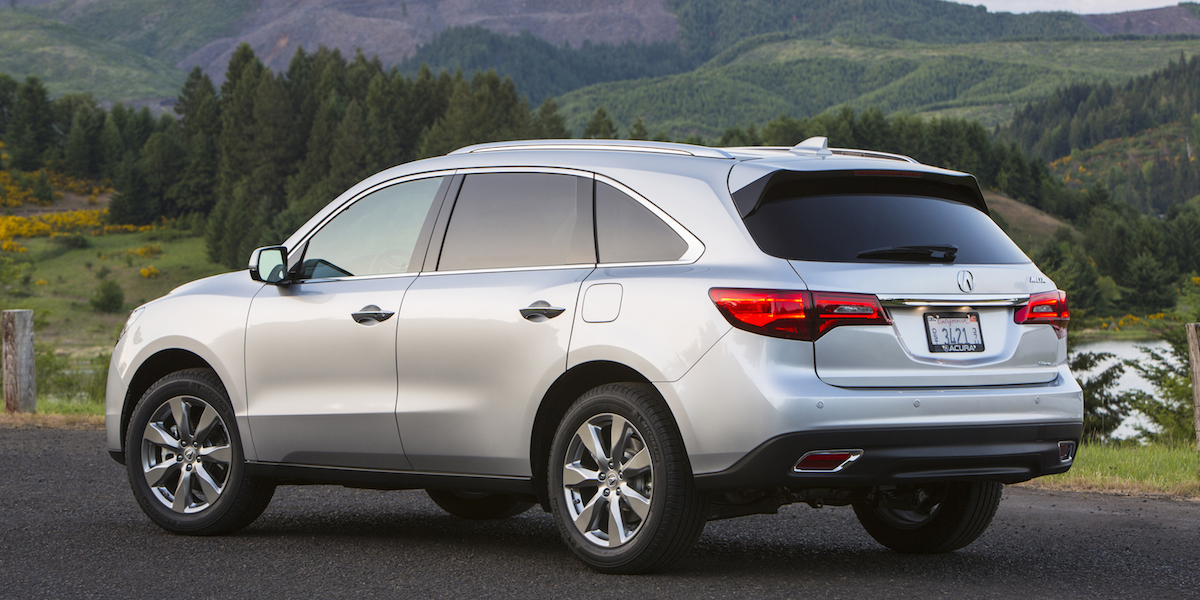 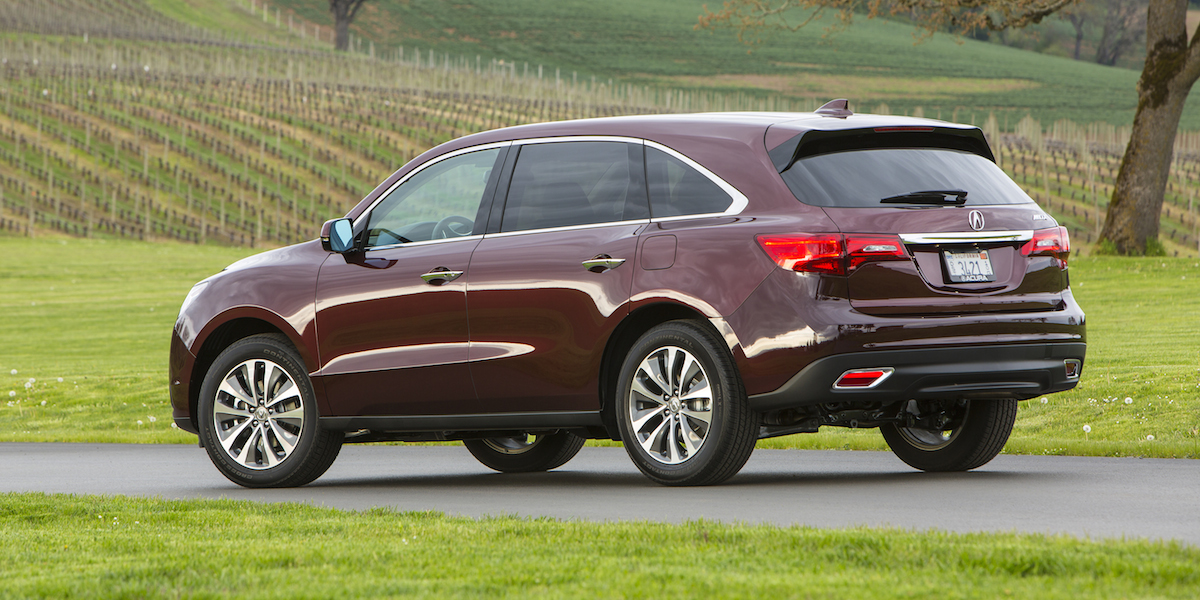 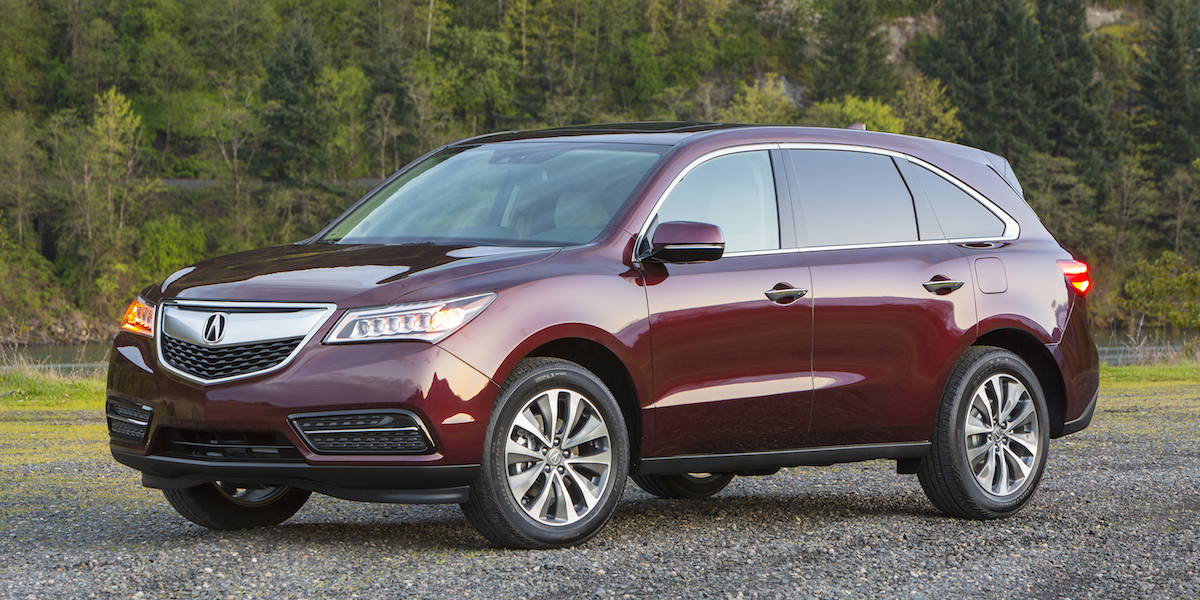 The MDX delivers a sporty driving character, a high level of cabin refinement, and a fine selection of high-tech features, along with the expected passenger- and cargo utility of a 7-passenger crossover SUV.

The MDX is Acura’s 7-passenger crossover SUV, and it’s been a consistent best seller for the brand since its introduction in 2001. Trim levels (which Acura handles like option packages) ascend through entry-level Base, volume Technology, more feature-rich Technology with Entertainment, and top-line Advance and Advance with Entertainment. A new AcuraWatch Plus suite of safety equipment (the contents of which are detailed below) is optional on all but the Advance trim levels, where it’s standard. Base MDXs have a fairly high level of standard equipment, including leather upholstery, heated power front seats, power liftgate, sunroof, and rearview camera. Keyless entry with pushbutton engine start and LED headlights are standard. The MDX is one of the lightest vehicles in its segment, checking in at a couple hundred pounds less than some 2-row, 5-passenger crossovers.

The EPA rates the MDX at 19 city/27 highway with front drive and 18/26 with AWD. MDXs with the Advance Package have an auto start/stop feature that bumps their city number up by 1 mpg in both FWD and AWD models. Acura recommends premium-grade gasoline.

The MDX drives and handles exceptionally well and boasts a quiet, refined cabin. Rear-seat room and comfort are not exceptional, and the control interface has a couple usability issues. Still, this Acura deserves a top spot on your shopping list. The top-line Advance Entertainment version is a bit pricey for what it offers, but the Base and Technology models deliver lots of safety, convenience, and luxury features at reasonable-for-the-class prices. Also, kudos to Acura for making the AcuraWatch Plus suite of safety technologies available across the lineup instead of restricting it to the most expensive models.