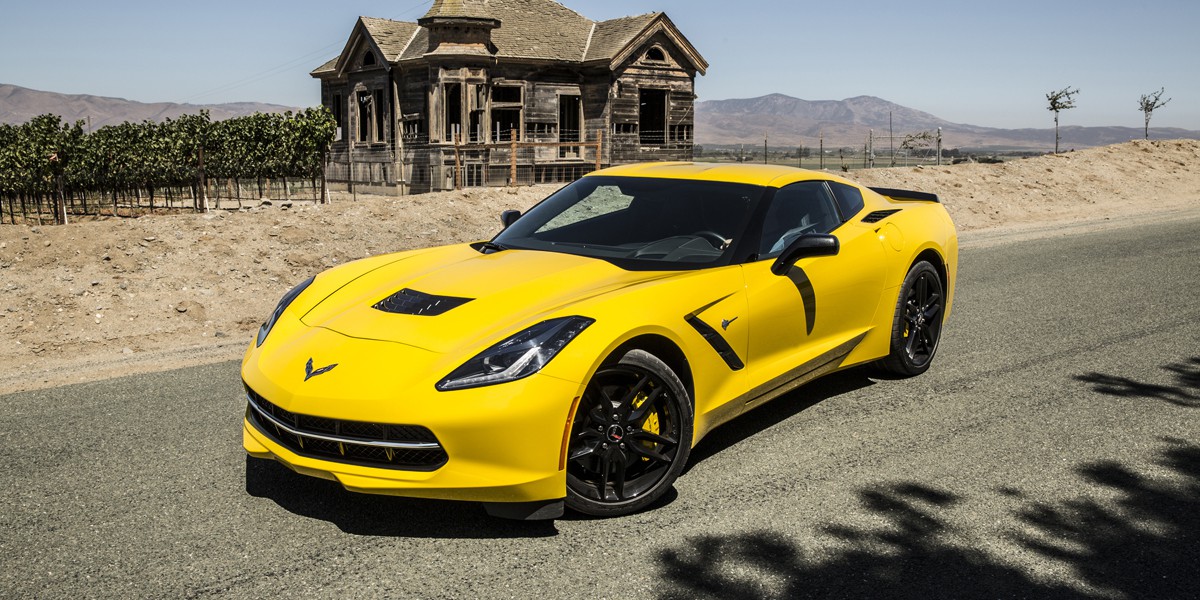 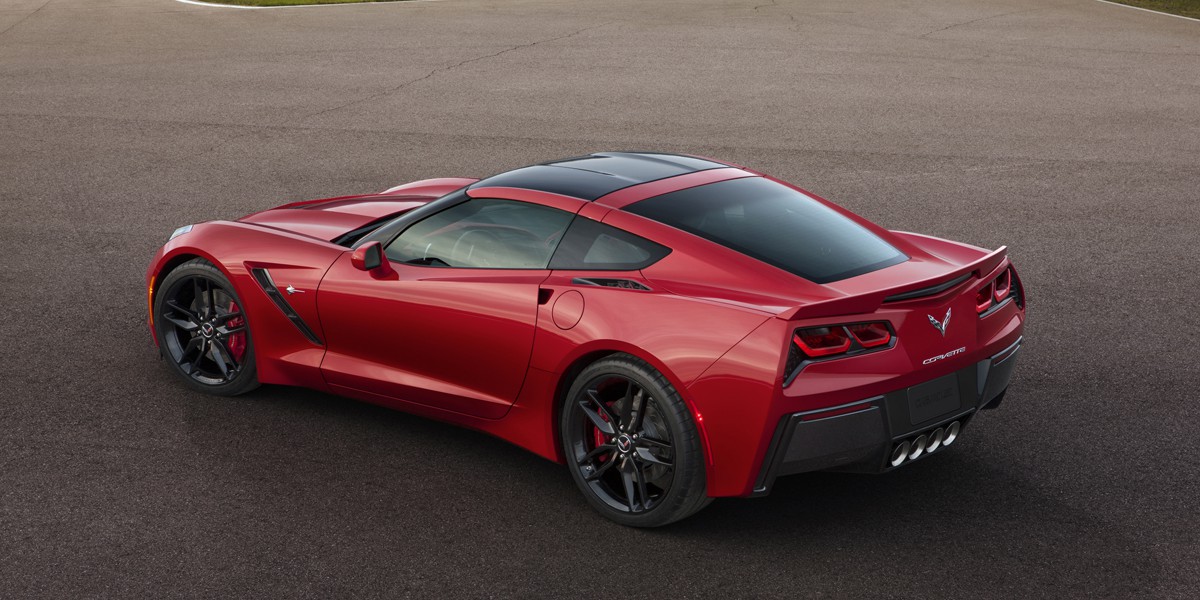 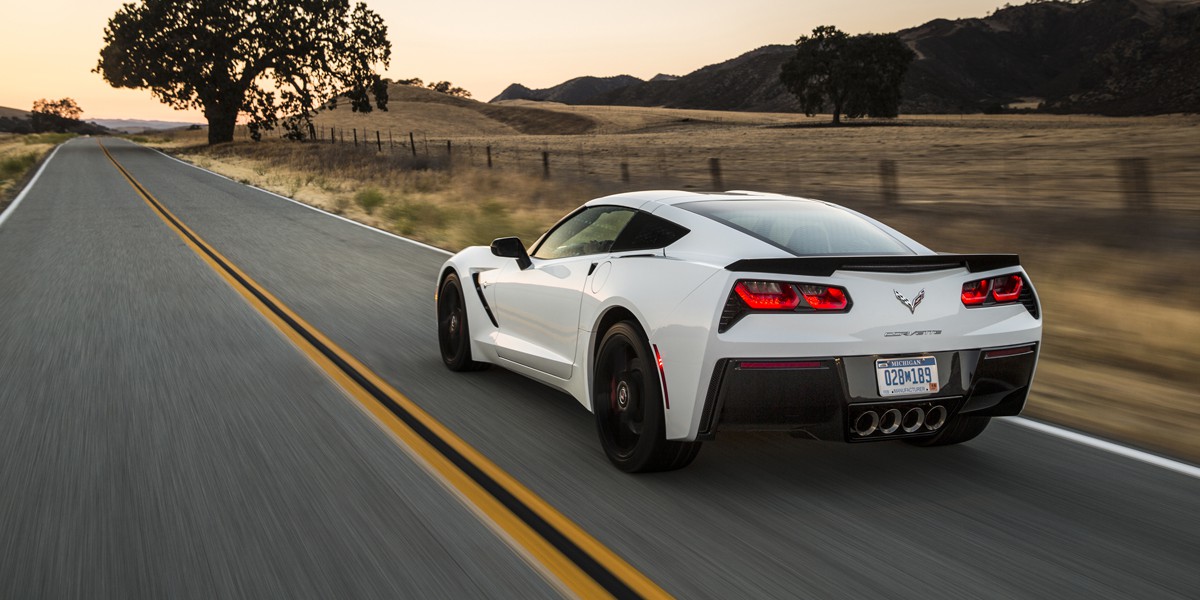 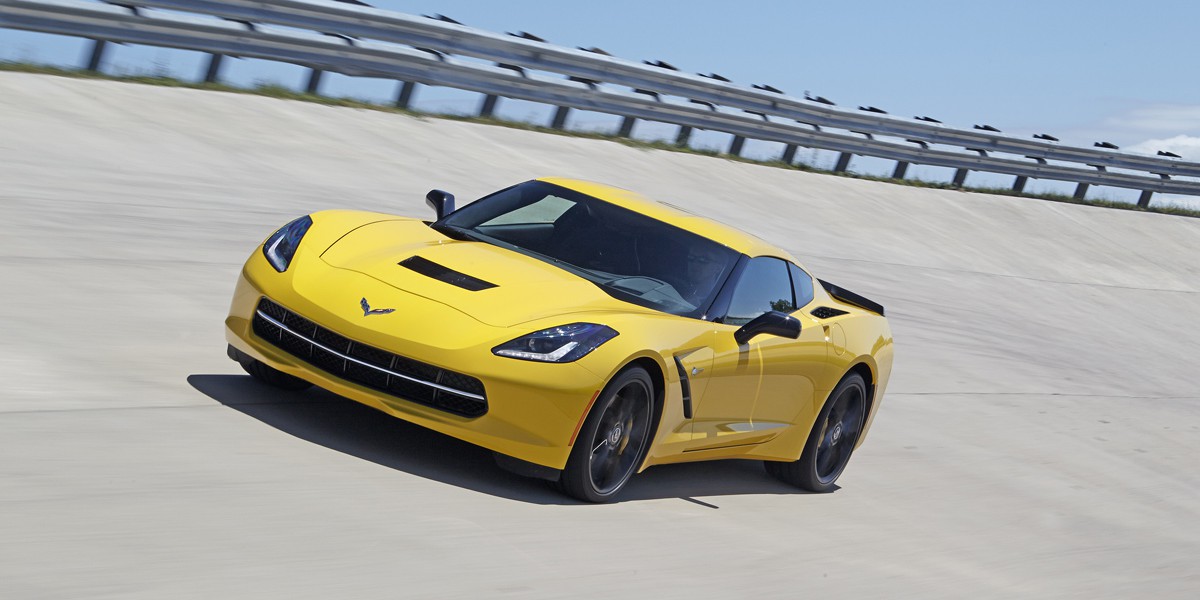 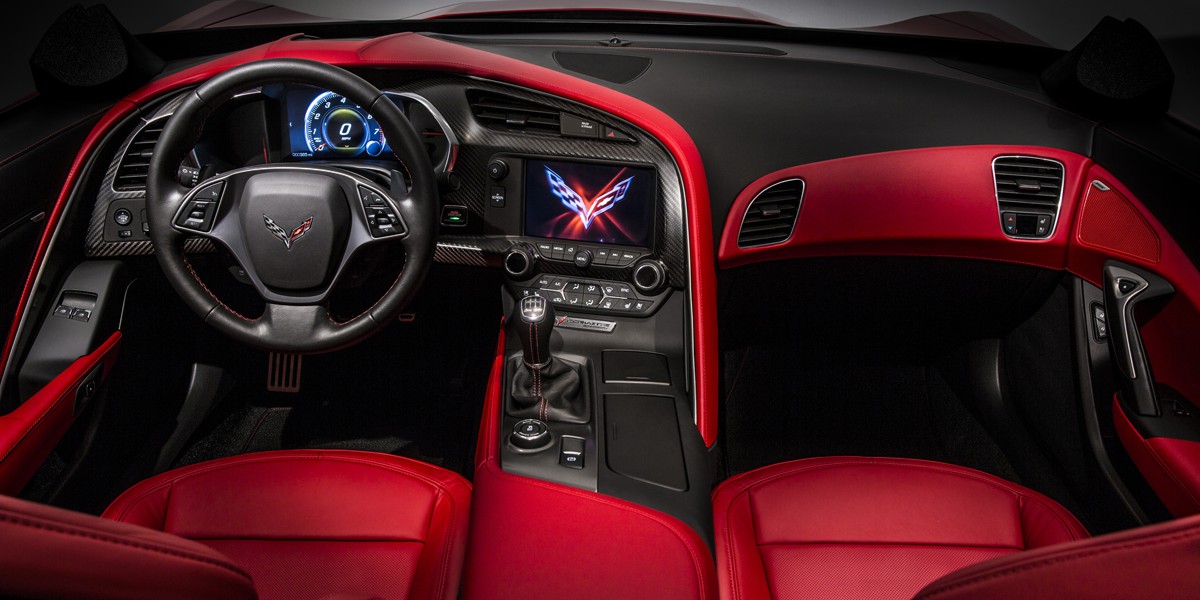 Corvette is a two-seat, rear-drive sports car available as a coupe with a removable “targa” roof panel and rear hatchback, and as a convertible with a power-folding softtop and conventional trunk. The only engine offered is a 6.2-liter V8 with 455 horsepower (or 460 with the optional “free flow” exhaust system—which sounds terrific—included in the sporty Z51 Package), which can be coupled to either a 7-speed manual transmission or a 6-speed automatic.

Everything. The Corvette has been completely redesigned for 2014, which marks only the seventh time that’s been done since the car’s 1953 introduction. As such, it’s referred to as the “C7 generation.” Chevrolet has also revived the time-honored Stingray name, which was last used in 1976. The chassis is now made of aluminum (still overlaid primarily with fiberglass body panels, though some are now even lighter-weight carbon fiber), the interior boasts padded leather-covered surfaces and an upscale ambiance, and a host of modern electronic gadgets are newly available, bringing the “features” list fully up to date.

We’ve had no opportunity yet to measure, but the EPA numbers are impressive considering the performance offered: 17 city/29 highway—and premium fuel is recommended, but not required.

Although there are a handful of cars that are quicker than the Corvette, most cost multiples as much. As such, the Corvette makes its mark as a performance bargain. But it’s really much more than that. It’s also a comfortable touring car with luxurious interior, decent cargo space, and all the latest infotainment gizmos.