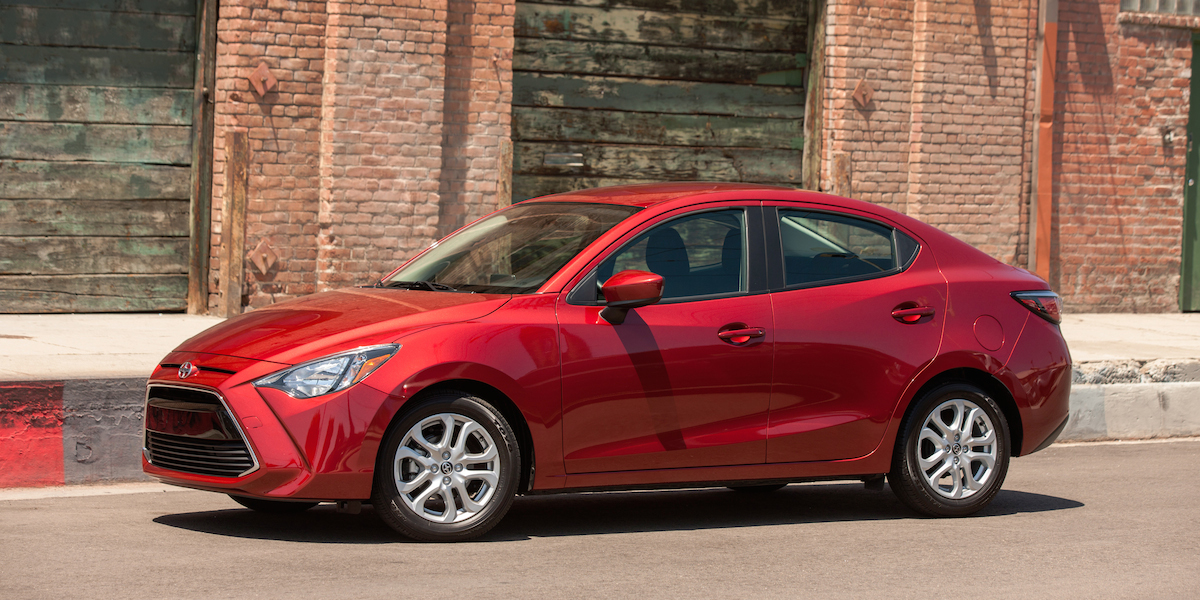 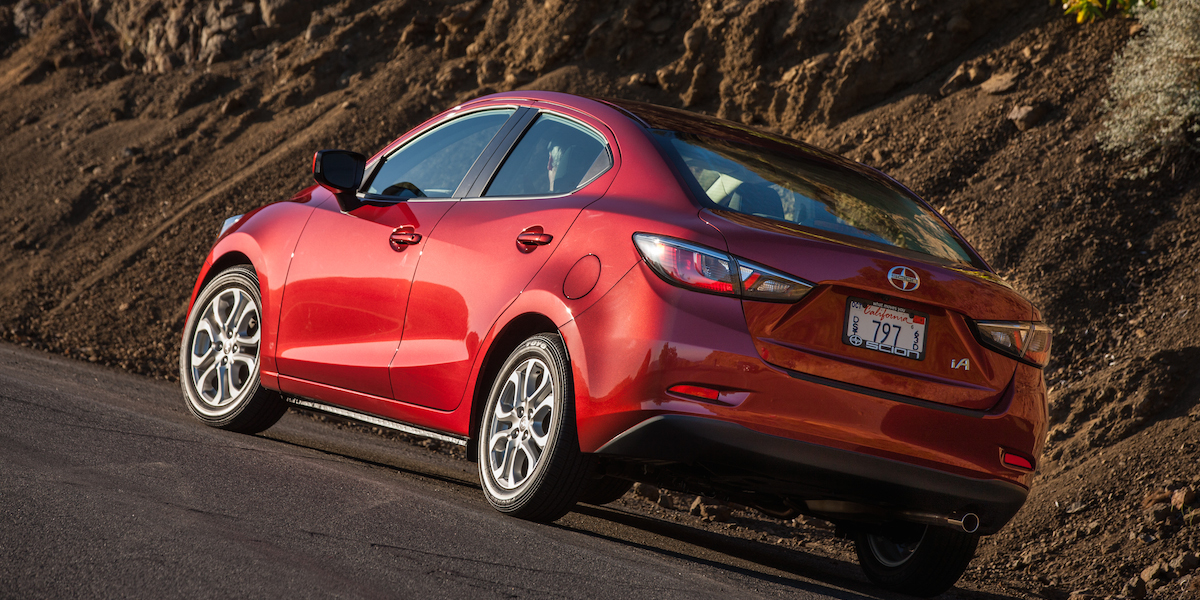 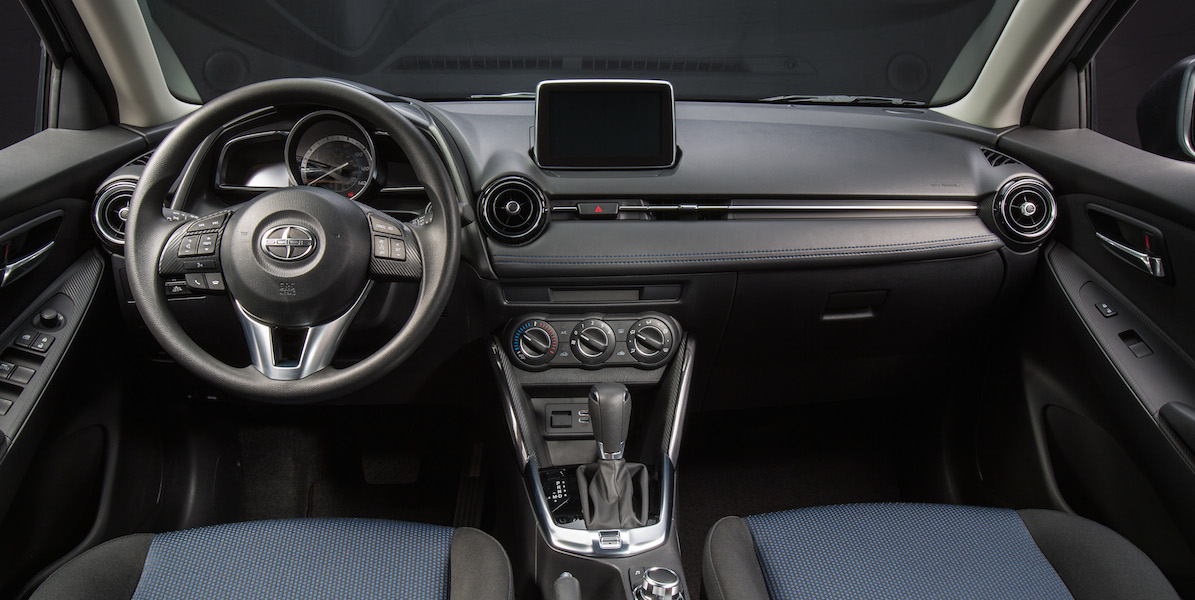 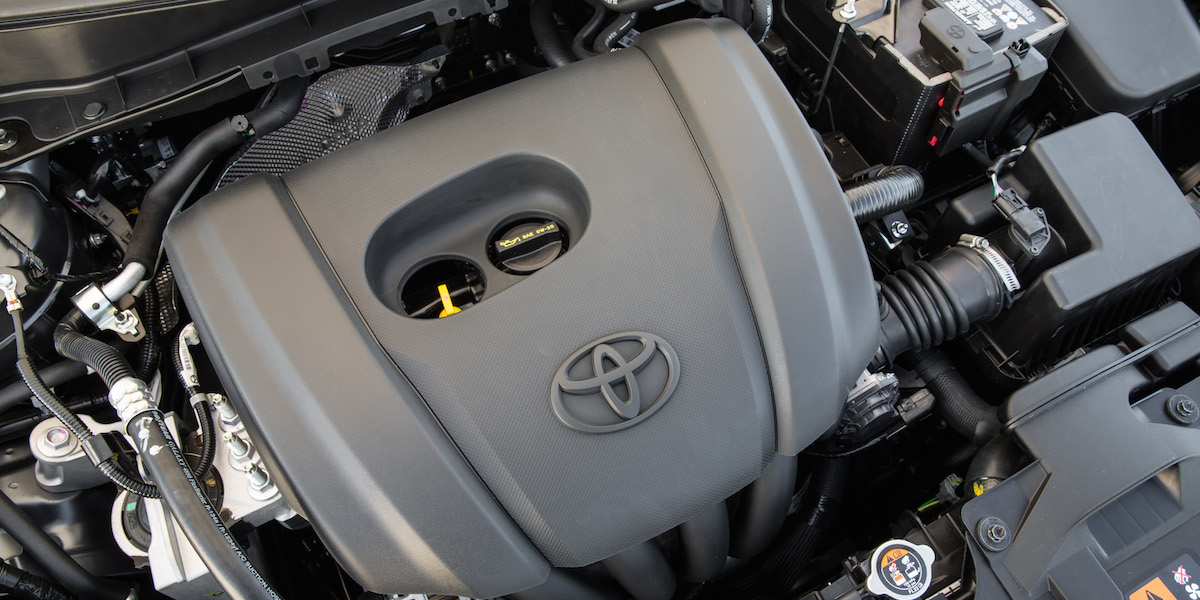 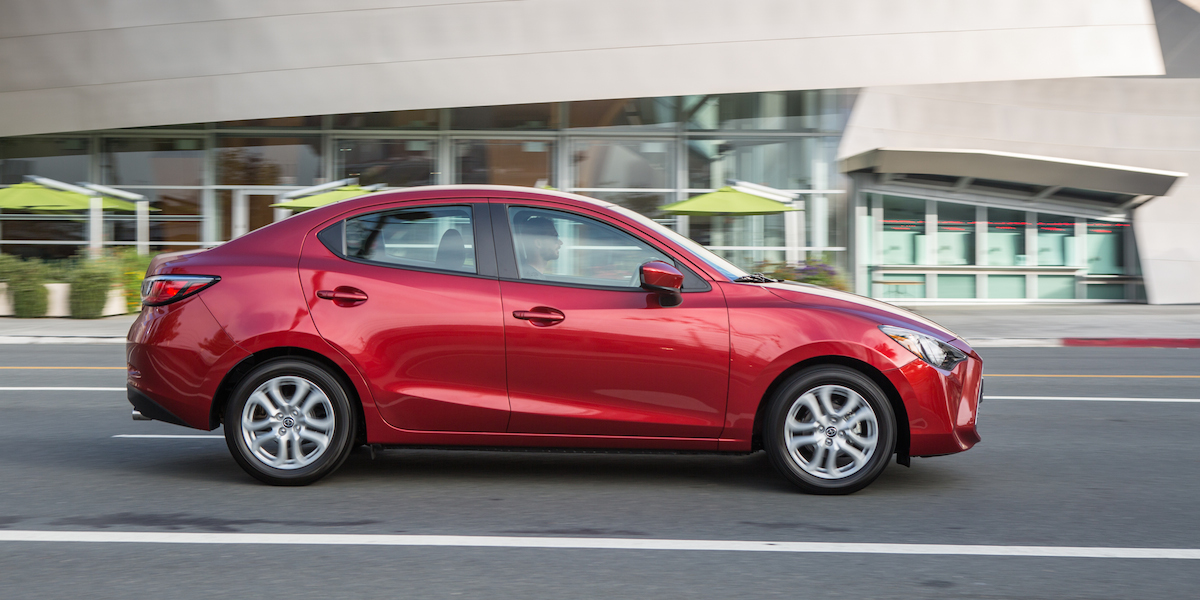 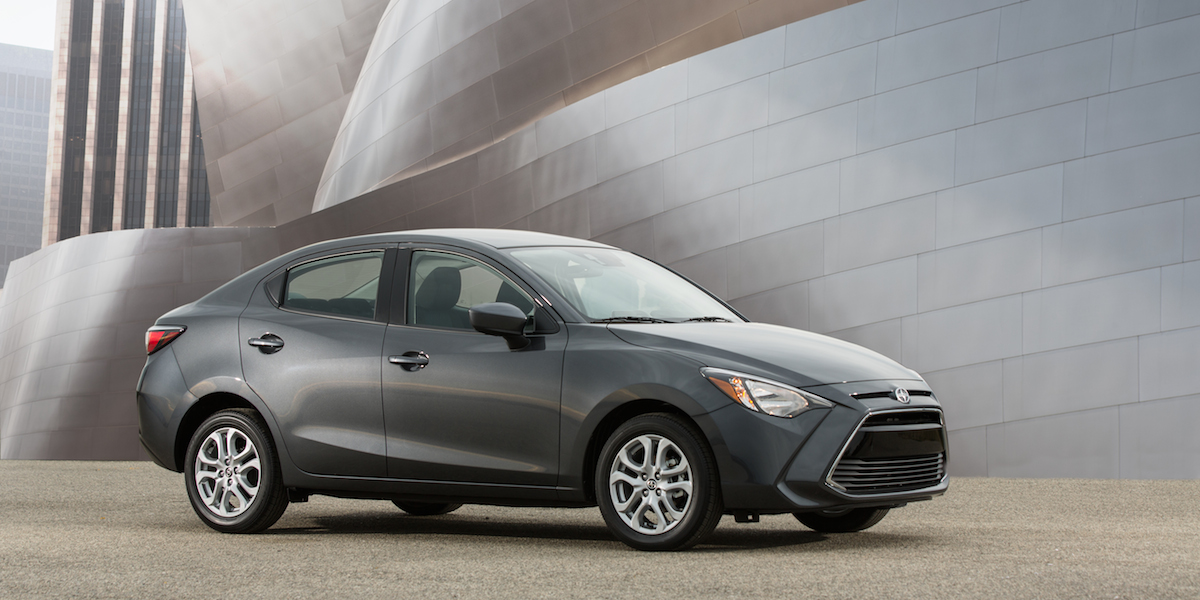 With its commendable fuel-economy figures, generous level of standard equipment, affordable pricing, and fun-to-drive character, the Scion iA is a subcompact-class standout.

The Scion iA is the product of a partnership between Toyota (Scion’s corporate parent) and Mazda; it’s essentially a re-trimmed version of the 2016 Mazda 2 sedan, which isn’t being sold in the U.S.

The iA is a subcompact 4-door sedan that is one half of a significant new-product launch for Toyota’s youth-market division (the other half is the Scion iM, a compact four-door hatchback that is based on a European-market Toyota called Auris). The iA gives Scion its first conventional four-door-sedan body style, but the swoopy body shapes and gaping-maw grille are anything but conventional.

Also unconventional is the generous list of standard equipment. As a Scion, the iA hews to brand’s “Pure Price” no-haggle purchase process and simplified model lineup, with no trim levels or factory options other than transmission choice and dealer-installed accessories. Among the iA’s unexpected standard features are a rearview camera, automatic climate control, cruise control, keyless entry with push-button start, 7-inch multimedia touchscreen, voice recognition, connected services (including Aha, Pandora, and Stitcher), and a low-speed pre-collision system. That last item is a forward-collision warning and mitigation feature that works at speeds below 18 mph; it can apply the brakes automatically to avoid or mitigate a front-end impact.

The iA’s lone engine is a 1.5-liter 4-cylinder that puts out 106 horsepower. It’s no ball of fire, but it’s on par with most subcompact contenders. Plus, its Mazda-sourced architecture and tidy dimensions mean that the iA is quite nimble and entertaining on twisty roads.

The Scion iA enters the subcompact category as a formidable contender. Chief among its strengths are excellent projected fuel economy numbers, rare-for-the-segment standard equipment, pleasant interior, lively on-road demeanor, and very competitive pricing. In this class and price strata, the simple, no-hassle Scion purchase process holds a lot of appeal as well. If you’re cool with its in-your-face face, the Scion iA is a clear-cut subcompact winner.

Scion, Sedan
For more than 50 years, car shoppers have been relying on Consumer Guide Automotive. Our editors test drive and thoroughly evaluate virtually every new car, truck, minivan, and SUV sold in America.