CG Says: BMW has split out the 2-door coupe and convertible versions of the 3-series lineup for 2014 and renamed them 4-Series. As such, the 4-Series shares most of its basic design with the new-generation 3-Series sedan that debuted for 2012. As with its sedan siblings, the 4-Series ride and handling balance is world-class, and its powertrains supply impressive power with surprisingly good fuel economy. Prices are steep, however… expect to pay a premium over a comparably equipped 3-Series sedan. 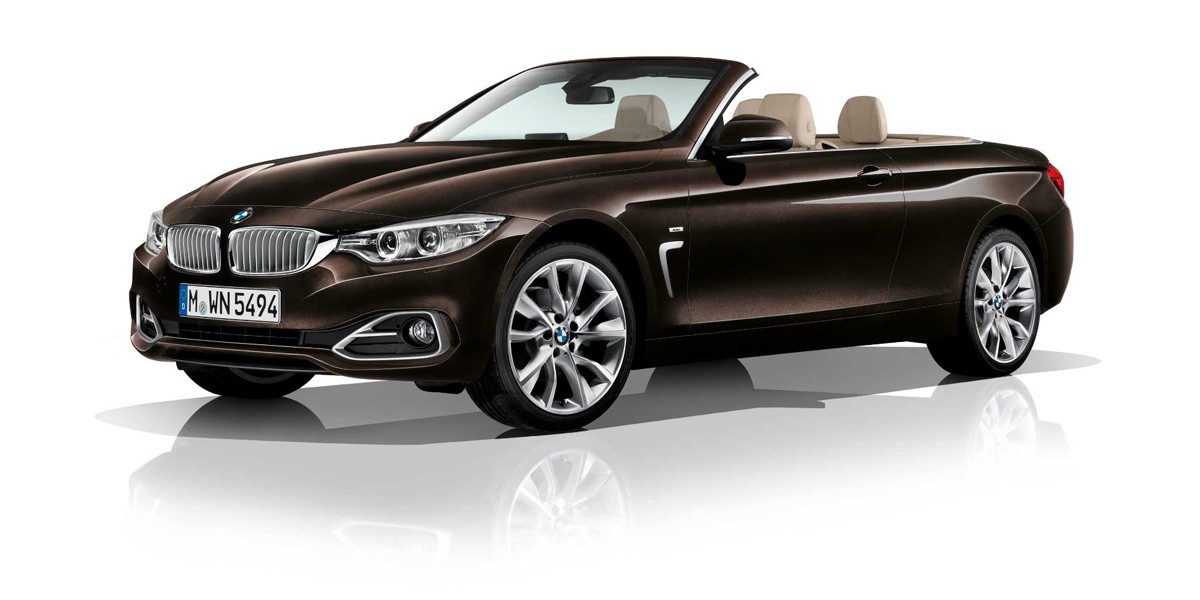 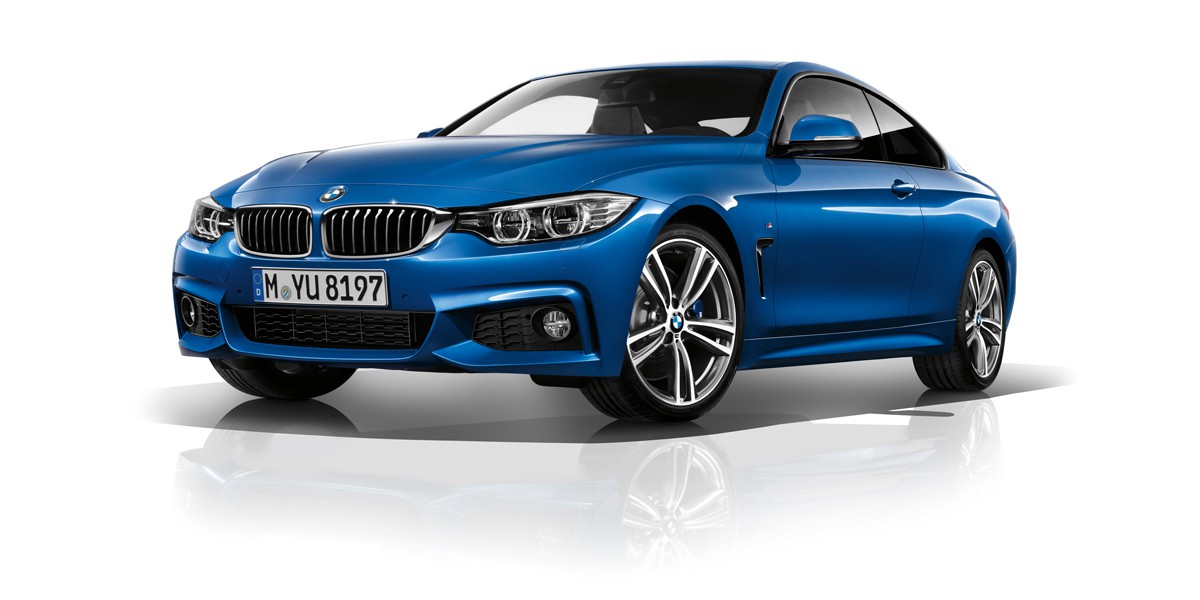