CG Says: After its redesign for 2014, the Corvette gains a new super-performance version and a host of new features and appearance options for 2015. The revived-for-2015 Z06 model boasts a supercharged 6.2-liter V8 with 650 horsepower, an upgraded suspension, and lots of exclusive high-performance hardware. Like the rest of the Corvette lineup, the Z06 is offered as a coupe or convertible. Other updates for the 2015 Corvette include an available 8-speed automatic transmission in place of the previous 6-speed, an available Performance Data Recorder, OnStar with 4GE Internet connectivity with a built-in Wi-Fi hotspot, and a broad range of interior and exterior trim items. Although there are a handful of cars that are quicker than the Corvette, most cost multiples as much. As such, the Corvette makes its mark as a performance bargain. But it’s really much more than that. It’s also a comfortable touring car with luxurious interior, decent cargo space, and all the latest infotainment gizmos. 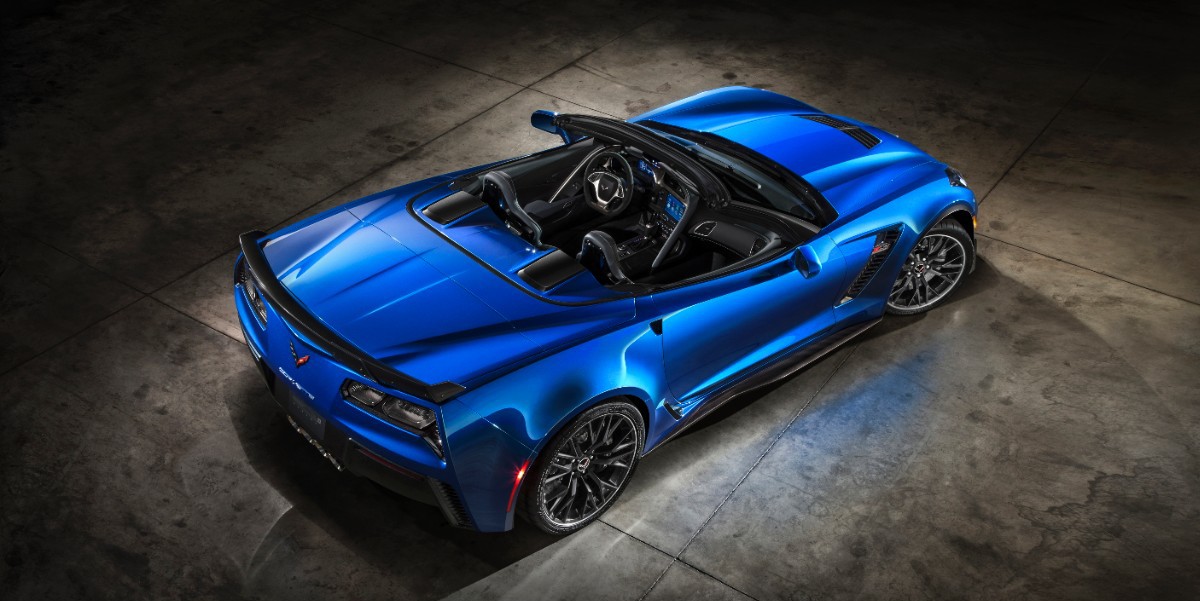 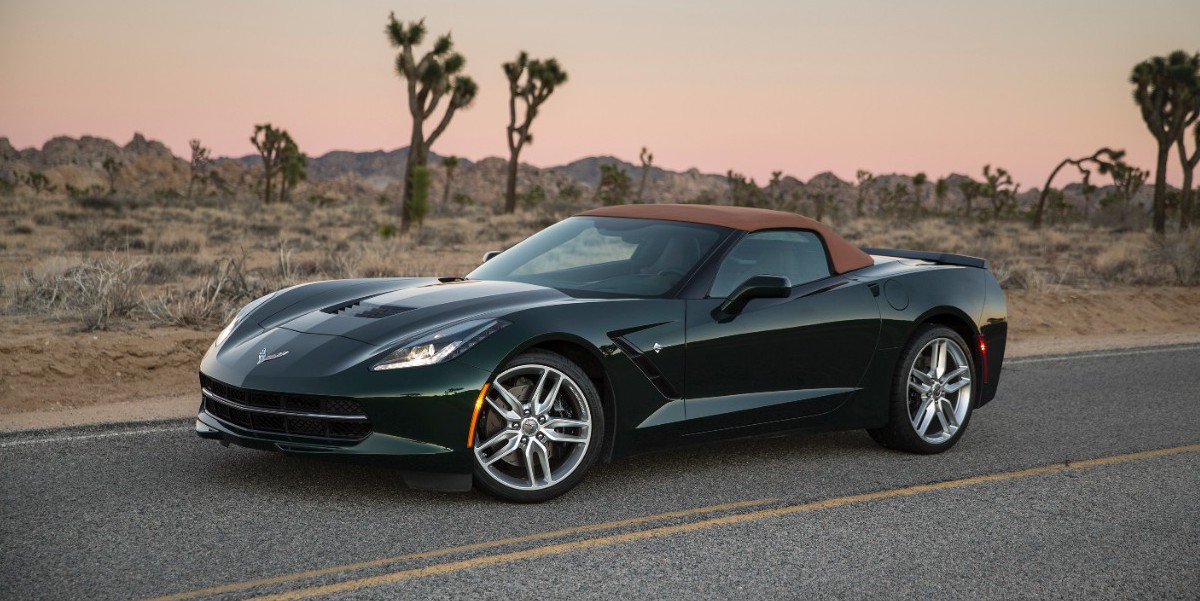