CG Says: Although there are a handful of cars that are quicker than the Corvette, most cost multiples as much. As such, the Corvette makes its mark as a performance bargain. But it’s really much more than that. It’s also a comfortable touring car with luxurious interior, decent cargo space, and all the latest infotainment gizmos. Stick with the base model for the strongest value, as GS and Z06 models rise in price quickly, with options bringing prices close to $100,000 on better-equipped examples. 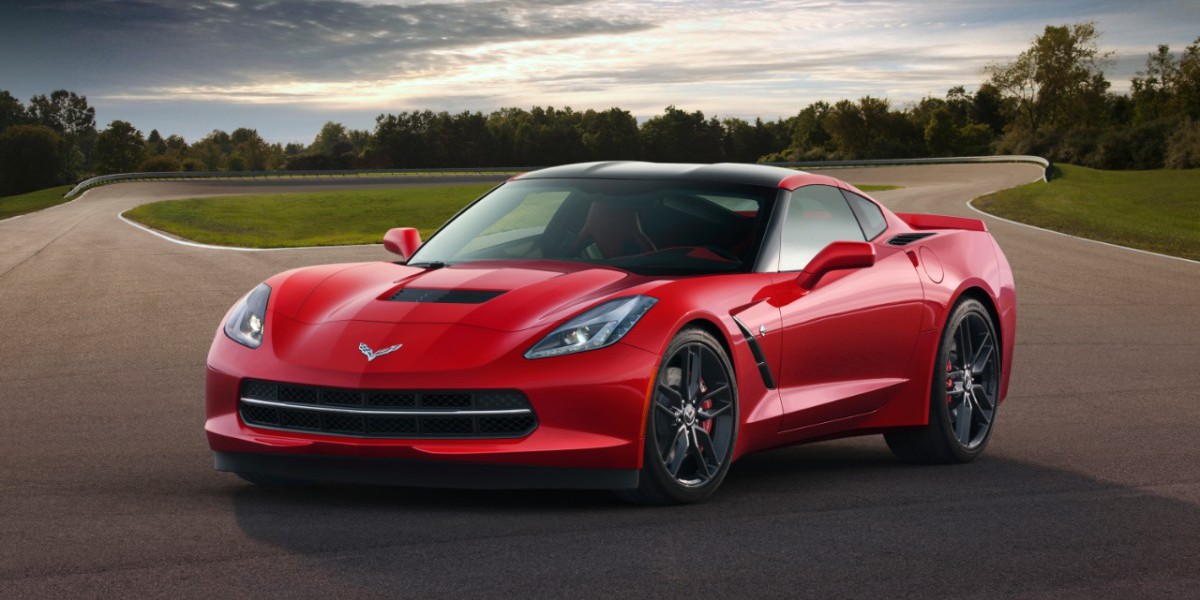 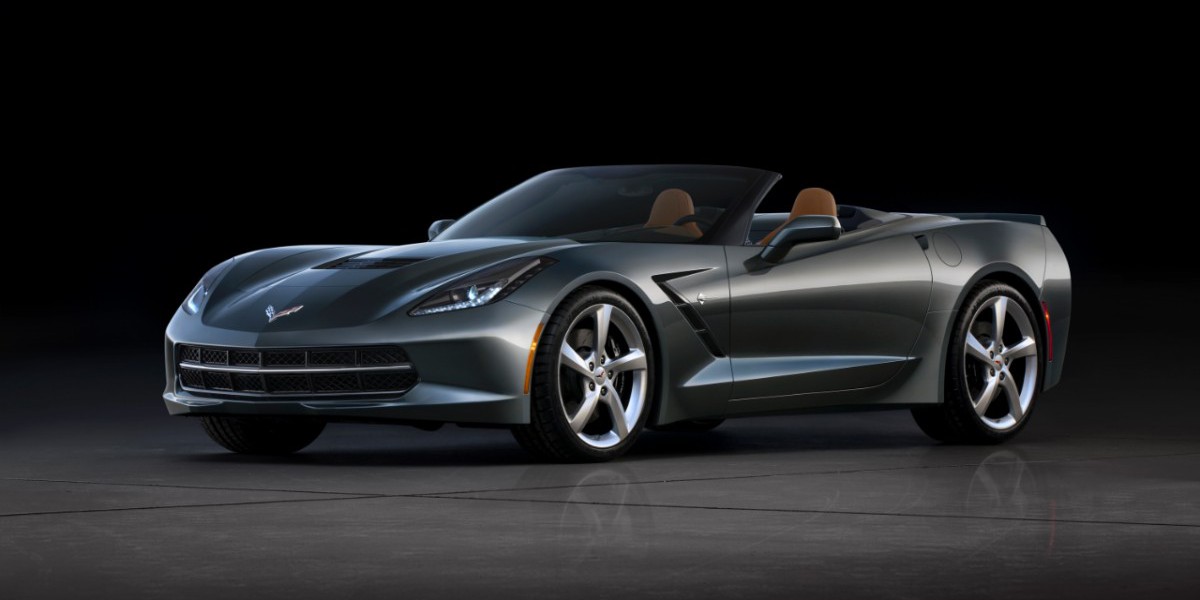