Pros: Vast number of variations, some with features and capabilities that particularly appeal to commercial users

Cons: Extended cab is one of only two in this class to retain inconvenient rear-hinged back doors, and only top-line 4×4 models are available with full-time (rather than part-time) 4WD

CG Says: Despite a somewhat aged design, the 2014 Ford F-150 still has a lot going for it. These rigs are extremely capable and offer something for every type of buyer, from entrepreneurs who need a basic truck to run their businesses to high-rolling weekenders who prefer to tow their own yachts to the club. Those who want to tackle the mean urban streets will probably find a lot to like in the new-for-2014 Tremor while those with true wanderlust will find the SVT Raptor to be more than up to the task. With these qualities, we have little doubt that the F-150 will retain its spot as the best selling vehicle in the U.S. However, keep in mind that the competition is awfully good. Chrysler, GM, and Toyota have all recently freshened or outright redesigned their big truck offerings, while a new F-150 isn’t due for quite some time. Those who are not brand loyal might want to consider the competition first. 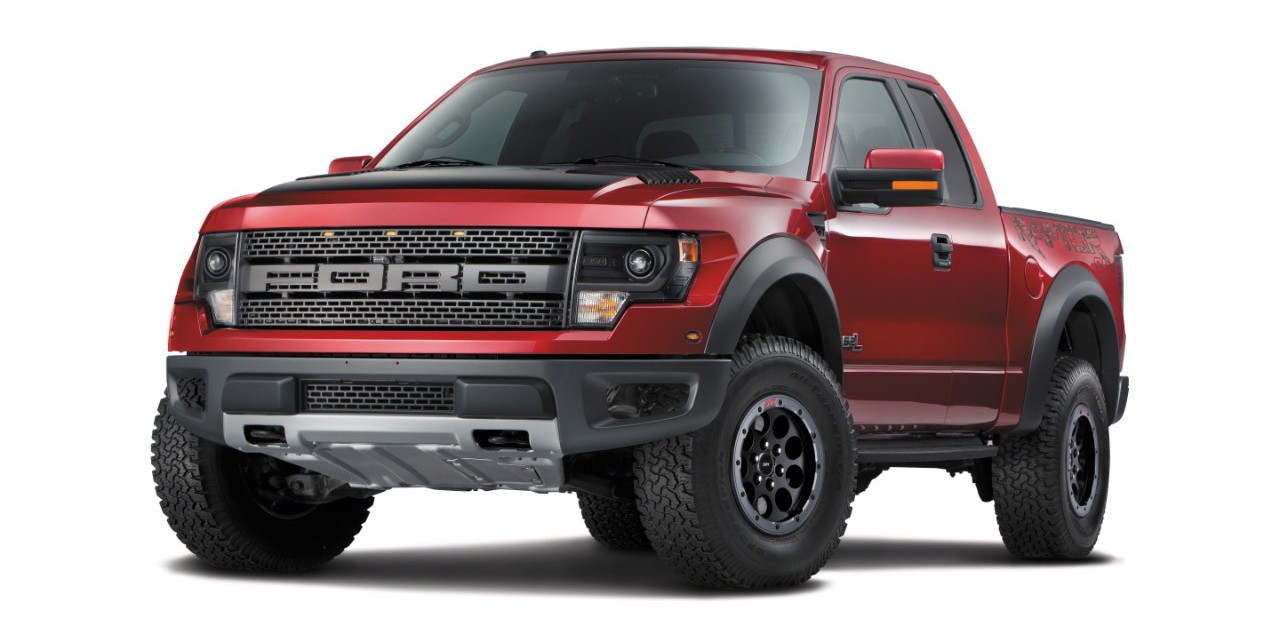 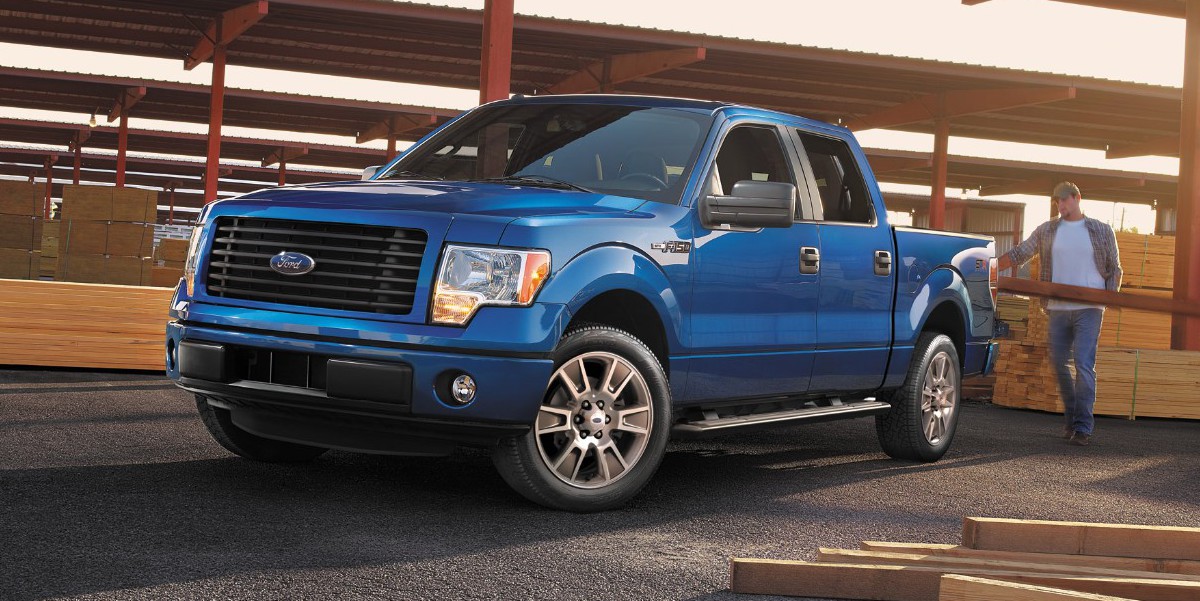