CG Says: The electric version of Ford’s mainstream compact car sees several minor updates for 2015. The rear taillights, liftgate, rear fascia, and spoiler are redesigned, as is the instrument-panel center stack and center console. A rearview camera, rear-disc brakes, hill-start assist, and perimeter alarm are among the newly standard features. Focus Electric is among the more rewarding pure-electric vehicles to drive. And, for the most part, it feels like a conventional Focus. Prices are high compared to the gas-engine Focuses, but competitive with both the Nissan Leaf and Chevrolet Volt. If your goal is to be green and drive a car no one will suspect is electric, the Focus Electric is a fine choice. Note that Focus Electric is available only in select Ford dealerships. 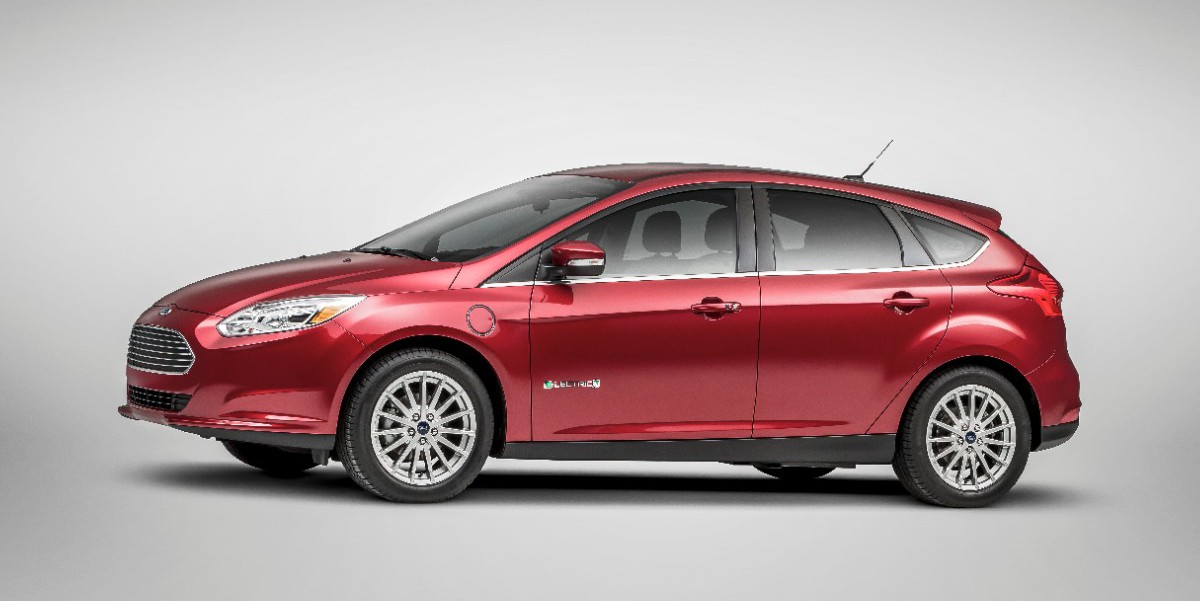