CG Says: The 2016 Ford Explorer has revised styling and suspension. Added this year is a new topline Platinum model powered by a turbocharged 3.5-liter V6. The available turbocharged 2.0-liter 4-cylinder engine has been replaced by a more powerful turbocharged 2.3-liter 4-cylinder unit. The new 4-cylinder is available with all-wheel drive, whereas the old four was front-drive only. Explorer is a very nice 7-passenger crossover that unfortunately competes with several other very nice 7-passenger crossovers. Regrettably perhaps, Explorer’s most memorable feature may be the MyFord Touch control interface that has frustrated our testers. Overall though, this Ford does a good job balancing the rugged attributes of an SUV with the more car-like dynamics expected of today’s crossover vehicles. The same is true for most of its rivals though, and they often cost less. 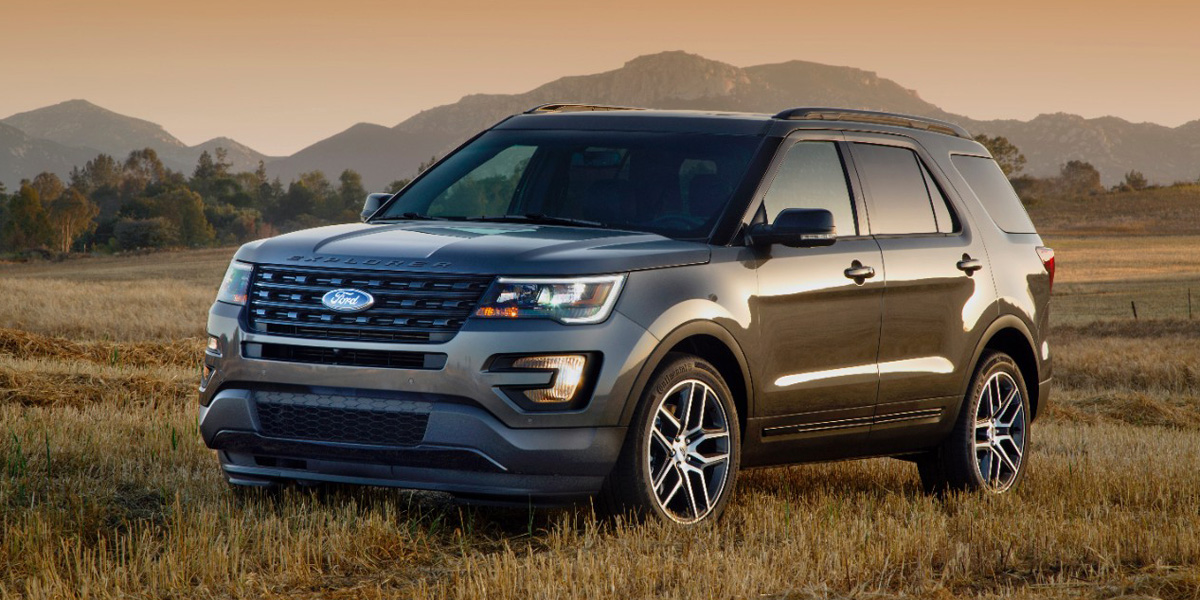