CG Says: The 2021 Honda Clarity is unchanged. Honda’s eco-focused midsize sedan debuted for 2017 and is available as a Plug-in Hybrid or Fuel Cell vehicle.

The Fuel Cell version of the Clarity is available only for lease in California; it’s essentially an electric car that uses a hydrogen fuel-cell stack instead of a large battery pack to power the electric motors. The Fuel Cell can go an EPA-estimated 366 miles on a full tank of hydrogen (there are around 40 public hydrogen filling stations situated around Los Angeles and the San Francisco Bay Area) and the car’s only emission is a small amount of water vapor.

The basic Honda Clarity platform is the same size—both inside and out— as a Honda Accord sedan. The interior is nicely trimmed and available features include lane-departure mitigation, forward-collision warning, autonomous braking, adaptive cruise control, LED headlights, and head-up instrument display.

The Clarity Fuel Cell is an impressive eco-vehicle, but considering the limited availability of fueling stations and the fact that Honda will likely only build around 900 examples in total, it’s essentially an engineering/public-relations exercise. In terms of price, accessibility, and all-around practicality, the Clarity Plug-in Hybrid is the most user-friendly member of the Clarity model roster. 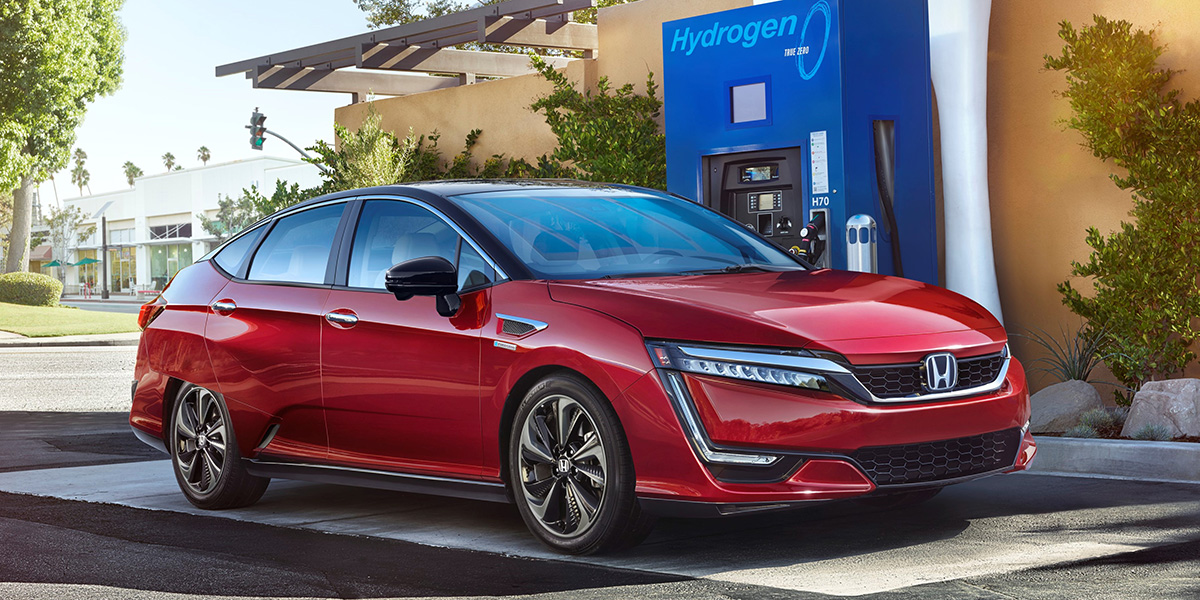