CG Says: The 2022 Hyundai Ioniq lineup loses its pure-EV Ioniq Electric version, but is otherwise unchanged. The Ioniq is a compact four-door hatchback that offers a choice of a conventional gas/electric hybrid powertrain or a plug-in-hybrid powertrain. Both combine a 1.6-liter 4-cylinder gas engine with an electric motor. The hybrid produces a combined 139 horsepower; the plug-in hybrid uses a bigger electric motor to produce 156 hp combined. The plug-in hybrid can be driven an estimated 29 miles solely on electric power. Both the hybrid and plug-in hybrid use a 6-speed dual-clutch automatic transmission. The 2022 model year will be the last for the Ioniq Hybrid and Plug-In Hybrid—Hyundai is now using the Ioniq name on its new sub-brand of pure-electric vehicles. 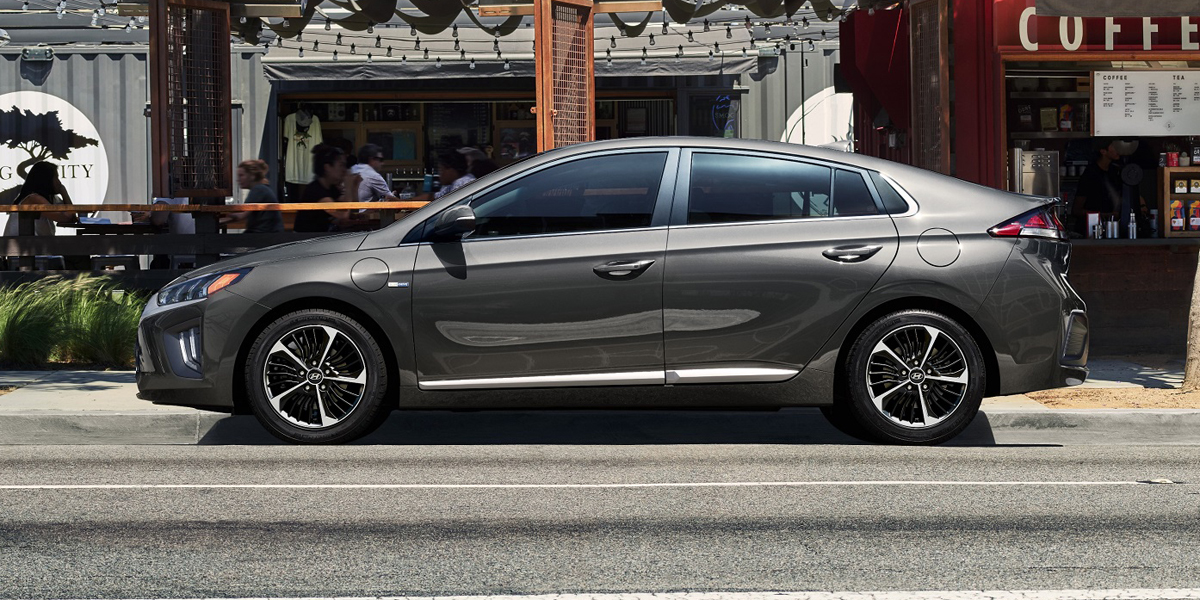